The Hungarian Heritage: Roots to Revival program demonstrated not only the diversity and authenticity of contemporary traditions in music, dance, arts and crafts, gastronomy, and family life, but also the significance of the Hungarian folk revival movement worldwide. Featuring highly skilled masters and apprentices from rural areas, as well as musicians, dancers, and artisans from more urban settings, the Festival program highlighted the vitality of this culture, as well as the strength it derives from the reinterpretation of traditions.

For instance, the dance-house (or táncház) movement, which emerged in the early 1970s, has helped to reinvent the institution of the village dance in urban areas and to disseminate the practice of authentic folk dancing with live musical accompaniment. There are now dance enthusiasts in places as widespread as Argentina, Canada, Japan, the Netherlands, Sweden, Switzerland, and the United States, all of whom appreciate Hungarian dancing because of its technical and improvisational complexity.

The Hungarian Heritage program provided a one-of-a-kind opportunity to experience the rich traditions of the Magyar people, to understand the significance of the Hungarian folk revival movement, and to convene folk aficionados from around the world. 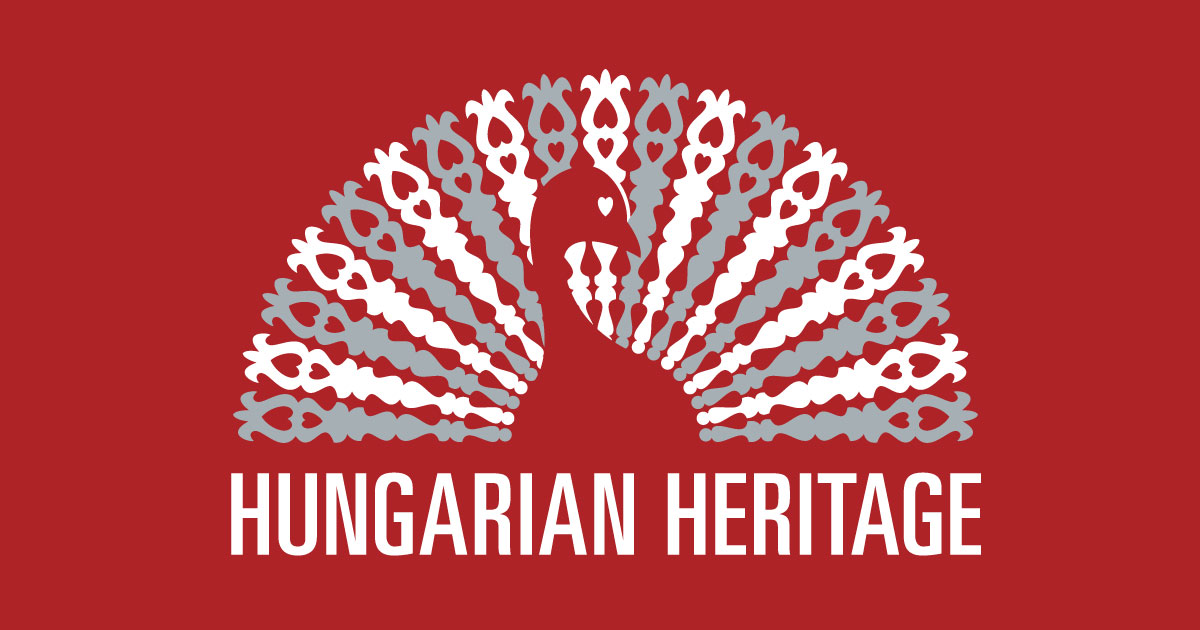 The Hungarian Heritage program was produced by the Smithsonian Center for Folklife and Cultural Heritage in partnership with the Balassi Institute, Budapest.

For more information about Hungarian heritage, explore the Folklife Festival Web site developed by the Smithsonian's partners in Hungary. 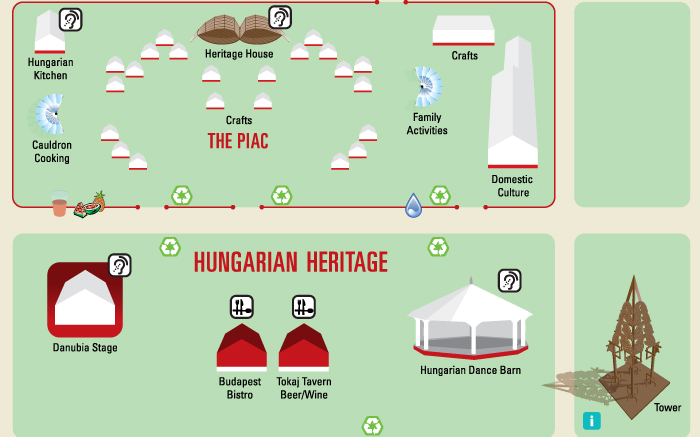 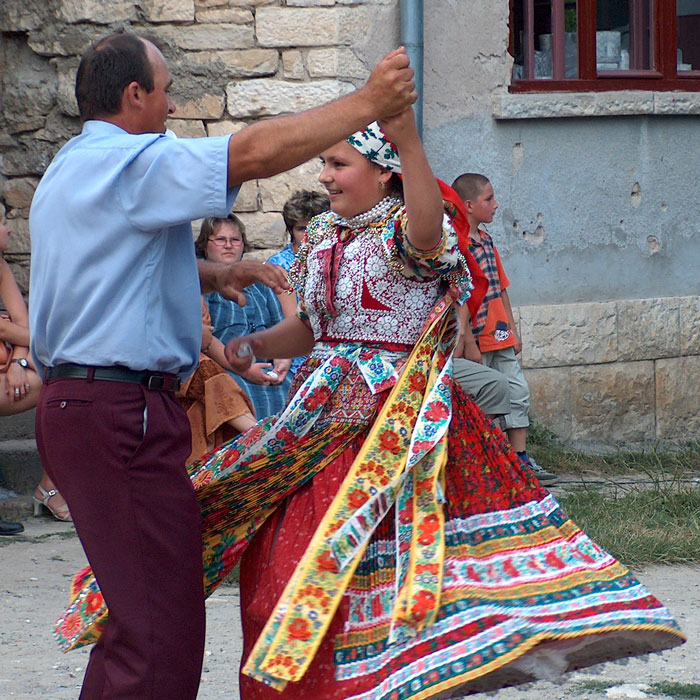 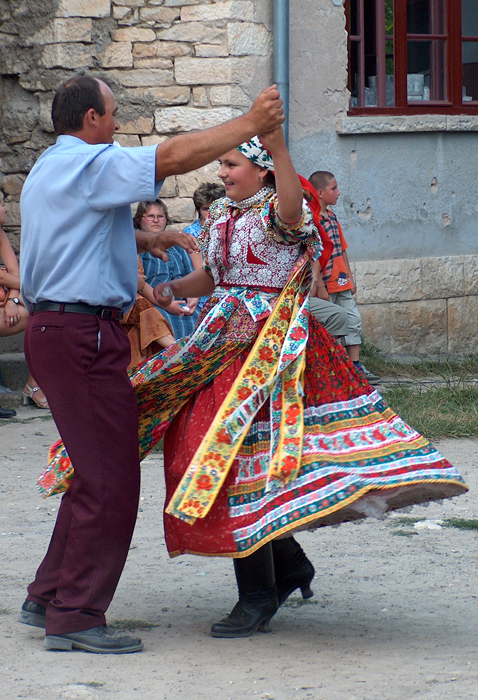 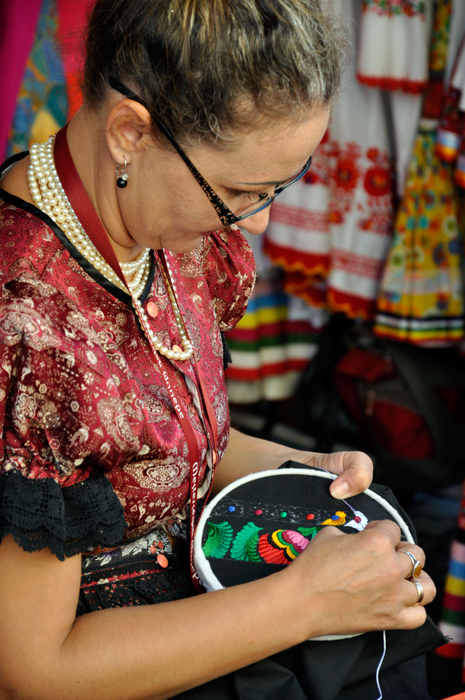 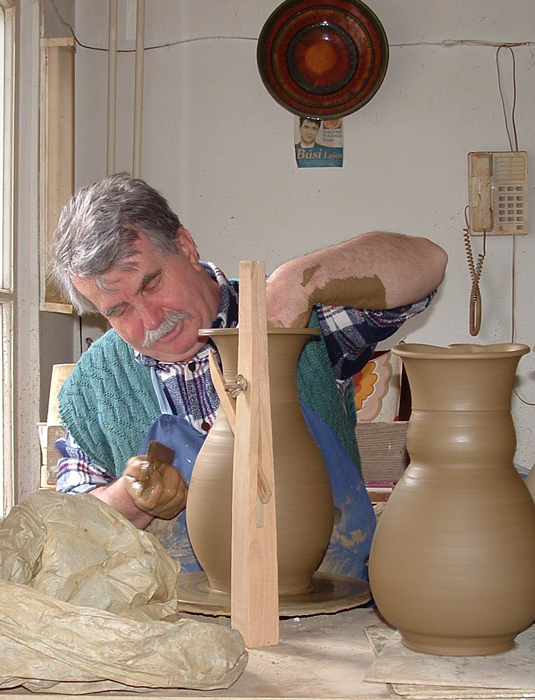 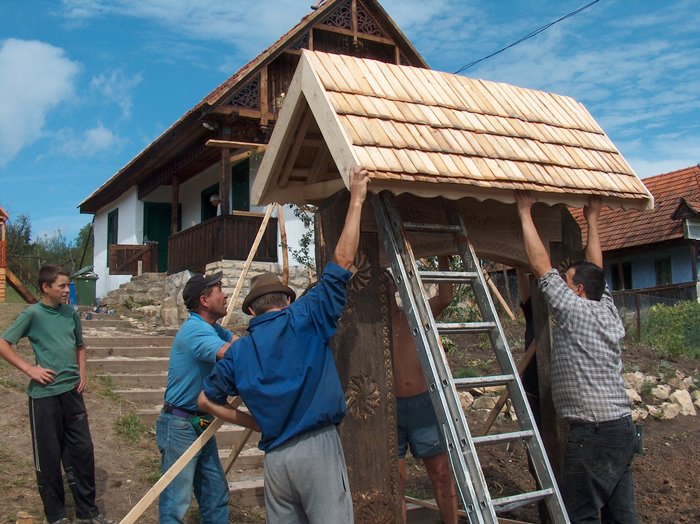