Roots to Revival
Music of Hungary
from Smithsonian Folkways Recordings

The music of Hungary is one of the country's most important expressions of national identity, an identity which bears influence from both Western Europe and Central Asia. The Hungarian Heritage program at the 2013 Smithsonian Folklife Festival seeks to convey this identity with a wide variety of music from the Carpathian Basin. More than fifty musicians are at the Festival to represent Hungarian heritage, including solo artists such as Bob Cohen and István "Dumnezeu" Jámbor, and bands such as Heveder, Parno Graszt, and Szalonna.

This playlist, Music of Hungary from Smithsonian Folkways, highlights the diversity of modern, traditional, vocal, and instrumental music from Hungary. Learn more about the albums in which these songs were originally featured here. 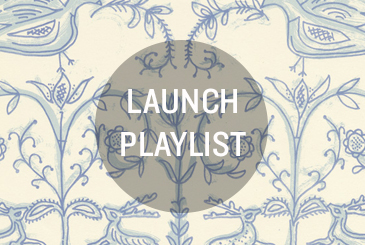