Radio Ucamara started in response to the needs of the Kukama people, an indigenous community on the banks of the Ucayali and Marañon rivers in the Amazon. Since the eighteenth century, the Kukamas have been threatened by colonization, rubber and oil exploits and subsequent pollution, as well as political marginalization. In light of these pressures, the broadcast radio station develops projects to reinforce indigenous empowerment, revitalize language, and sustain cultural traditions. These projects include managing the Ikuari School for elders to teach the Kukama language to children, producing music videos, and hosting radio programs in Kukama on essential issues in the community.

Using participatory methods actively involving the community, Radio Ucamara is concerned not only with keeping the culture alive but connecting traditional Kukama world views and oral traditions with the problems they face today. 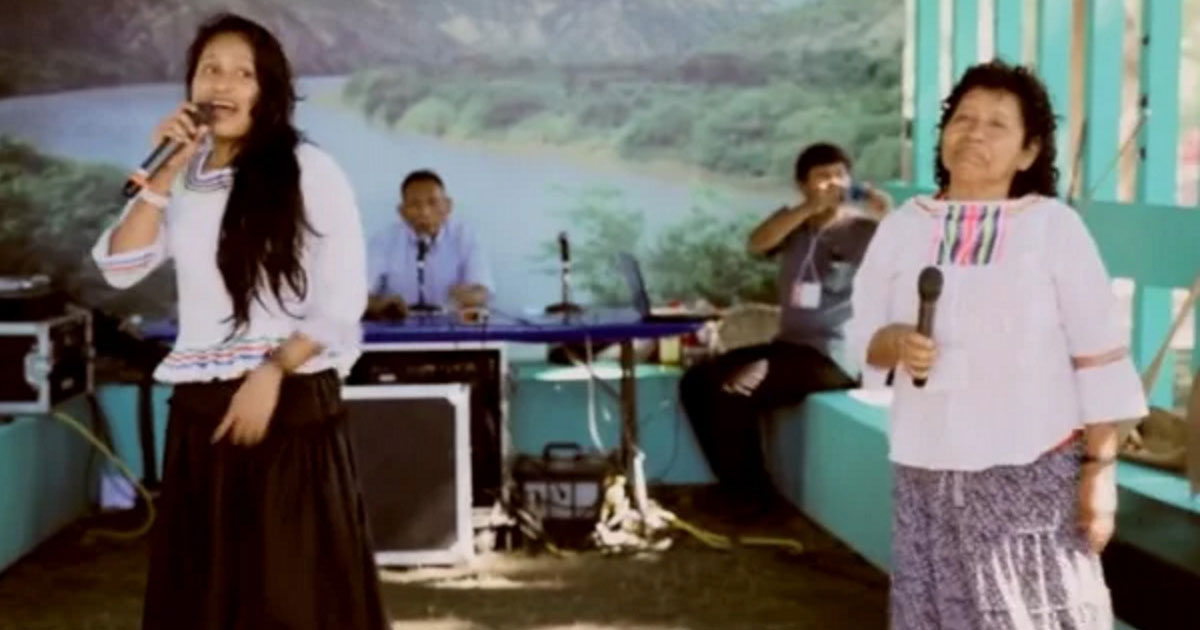 “The Marañón River occupies a distinguished position in the Kukamas’ creation stories and in their daily life. They travel on it, bathe and wash their clothes in it, drink its water, and communicate with the spirits and their deceased relatives, which according to their beliefs, live in its depths. For this reason, the impact of the oil industry and of the previous efforts to try to use the river for the production of energy and commercial navigation threaten not only the ecology of the river, but also the local culture.” —Leonardo Tello Imaina