Reciprocity and respect between the people and the Amazon environment is the foundation of Wachiperi life. Historically, they lived off the plant, animal, and fishing resources from the Kosñipata cloud forests to the Madre de Dios River basin. However, social disruptions caused many to shift from a subsistence economy to a market-based one, working in logging, gold mining, agriculture, and tourism, while some migrated to the cities for work. In the first half of the 20th century, the community suffered many losses due to forced enslavement during the rubber boom and a smallpox epidemic in 1948. They were displaced from their original territories and in the 1960s consolidated into two communities: La Comunidad Nativa de Queros and Santa Rosa de Huacaria. 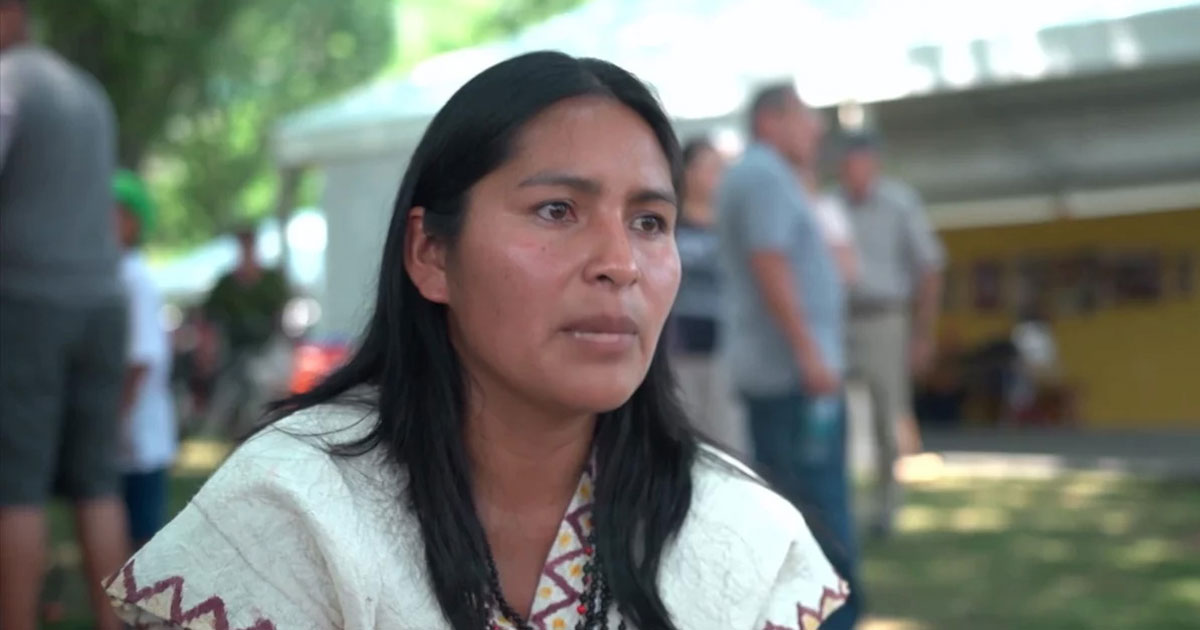 Today the Wachiperi work on conservation projects with the Amazon Conservation Association and its sister organization in Cusco, Asociación para la conservación de la cuenca amazónica. In fact, they are the first Indigenous group to manage a conservation concession in Peru.

The Wachiperi men are skilled at making arrows, which they use to hunt birds and other animals in the jungle and fish in the rivers. Women have specialized knowledge of plants, gathering them for food, medicine, and crafts. They harvest vines and bamboo for baskets, gather seeds for necklaces, and strip tree bark to make cushmas (traditional outfits), which they paint with natural dyes. 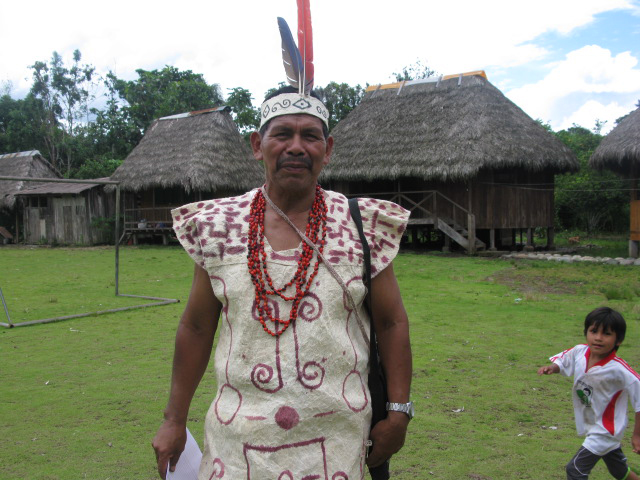 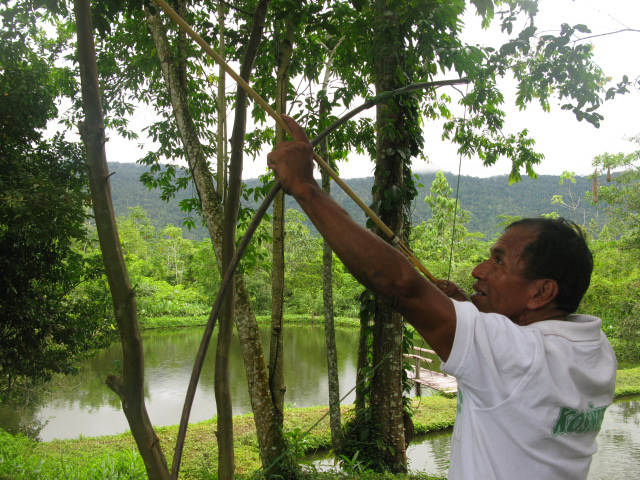 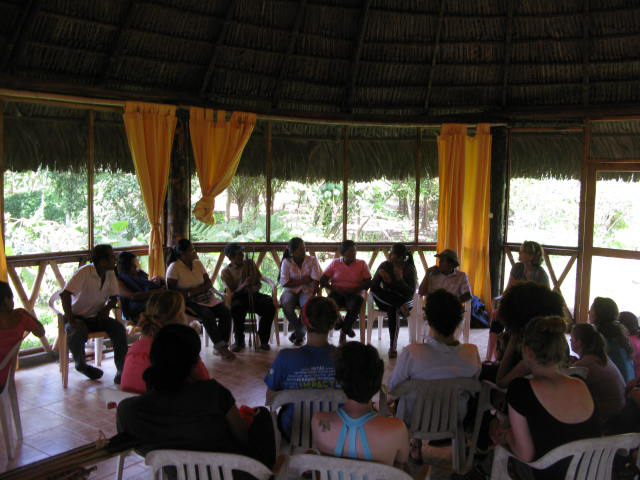 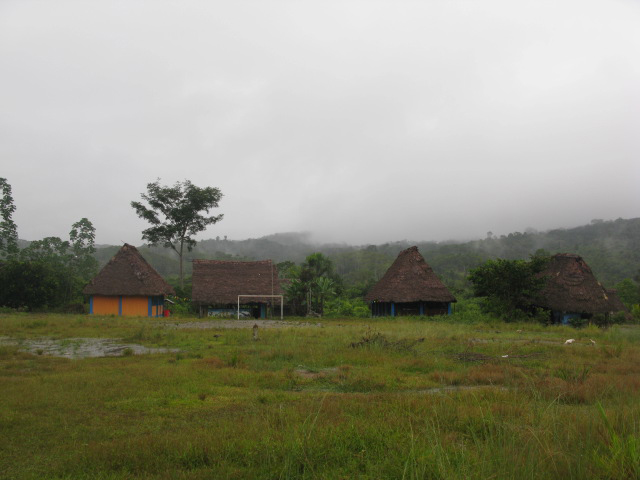 The Wachiperi use songs for healing and expressing grief, complaints, and loss. Their life stories are shared through singing about the landscape and revered birds and other animals. Through documenting these songs, the Wachiperi are making steps to revitalize their native language and assert their cultural identity.