In October 1987, The AIDS Memorial Quilt traveled for the first time to Washington, D.C. During a single weekend, more than half a million people came to see the 1,920 panels displayed on The National Mall. This was just four months after the very first display of forty panels in San Francisco.

The overwhelming response to The Quilt’s inaugural display in Washington, D.C., led to a four-month, twenty-city national tour for The Quilt in the spring of 1988. The national tour was a powerful and moving way to increase awareness about HIV and AIDS. The contributions offered at each stop of the first two national tours in 1988 and 1989 raised more than one million dollars. This money was donated back to the communities where The Quilt was viewed to support the care of people living with the disease. This grassroots outreach helped create what is now a national AIDS Service Organization (ASO) infrastructure in the United States and has become a model for how communities can work together around the globe to fight HIV and AIDS.

This same year, the World Health Organization invited The NAMES Project to participate in the first observance of World AIDS Day by displaying The Quilt around the world. These displays took place in Geneva, London, Tel Aviv, Oslo, Paris, San Francisco, and Sydney. 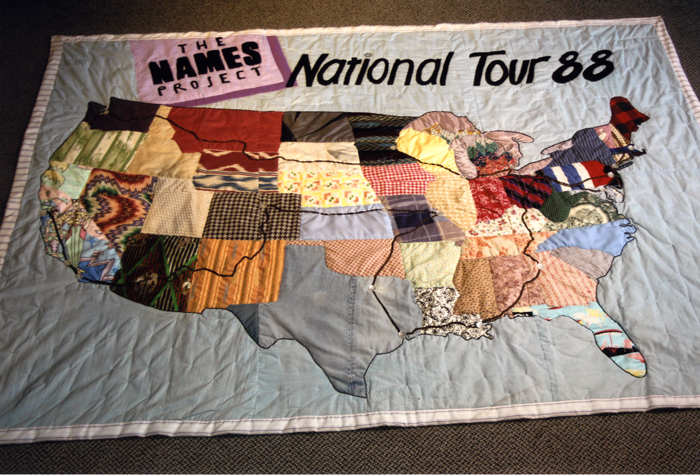 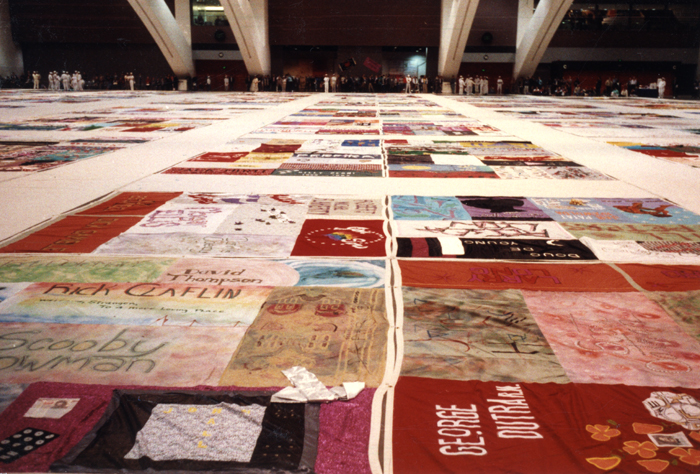 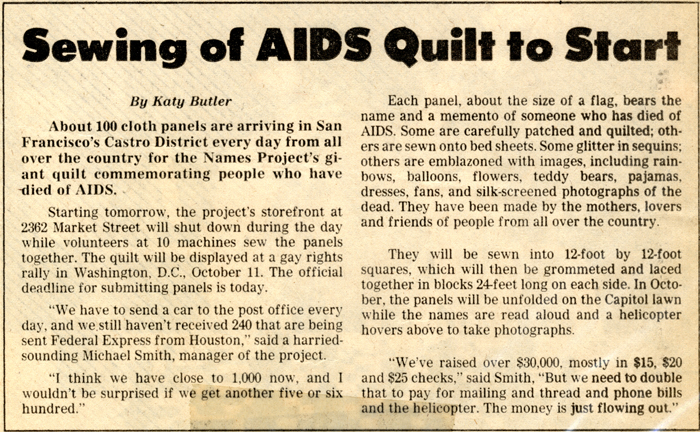 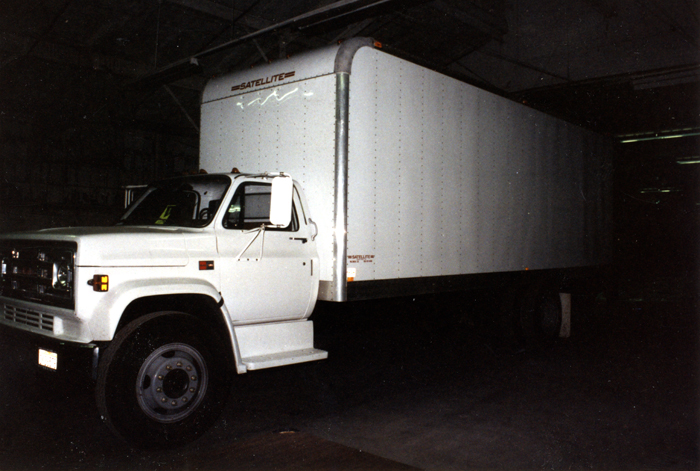 During the first national tour, local panels were added in each city, tripling The Quilt’s size to more than six thousand panels by the end of the tour.