In the age of antiretroviral treatment (ARVs), treatment for those suffering from HIV/AIDS has increased remarkably since the first emergence of the virus thirty years ago. At the beginning of the pandemic, ARVs were expensive and difficult to acquire. Unequal access to healthcare and discrimination further impeded treatment for low socio-economic and socially marginalized groups. It was through the work of international aid organizations, non-profits, and private foundations that ARVs were made more easily available to the general population.

As drug researchers continue to develop better treatment for HIV/AIDS, individuals affected by the virus are living longer than ever and transforming what it means to live with the disease. Generations of patients first treated by drug test trials in the late 1980s have created a new narrative for living with a disease that was once considered a death sentence. HIV- positive individuals are not only surviving, but thriving. The efficacy of ARVs has increased life expectancy for millions of people around the world and normalized an HIV/AIDS existence.

While de-stigmatization of the disease is a step towards removing stereotypes and misinformation, access to ARVs has also decreased the use of protective measures by those most at risk. A false sense of security and misguided assumption that HIV/AIDS is no longer a life-threatening disease heightens the possibility of transmission and lowers social concern over the possibility of infection. Living with HIV/AIDS corresponds to a life forever altered, one that is characterized by rigorous treatment, emotional turmoil, and a new identity of Positivity. As doctors and scientists continue to find new drug therapies that move us towards HIV/AIDS eradication, a world already familiar with the disease will further define what it means to be an ARV patient and HIV/AIDS survivor.

Emma Backe interned at the Smithsonian Center for Folklife and Cultural Heritage in 2012, where she worked on the Creativity and Crisis program. She is a senior at Vassar College, where she studies anthropology and English literature. 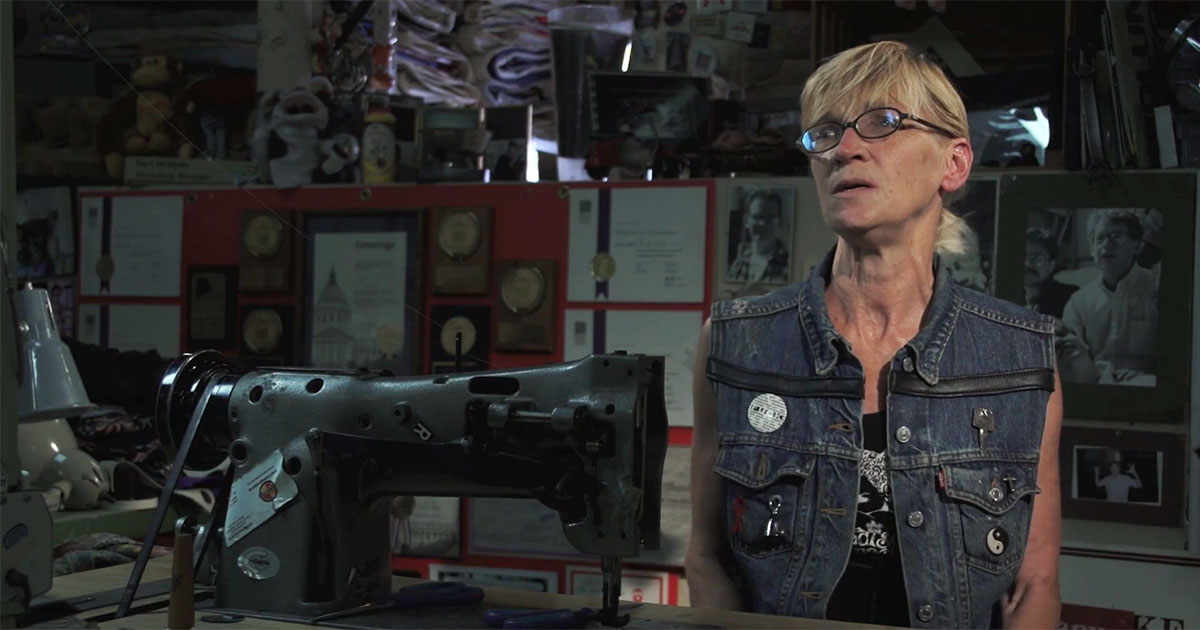