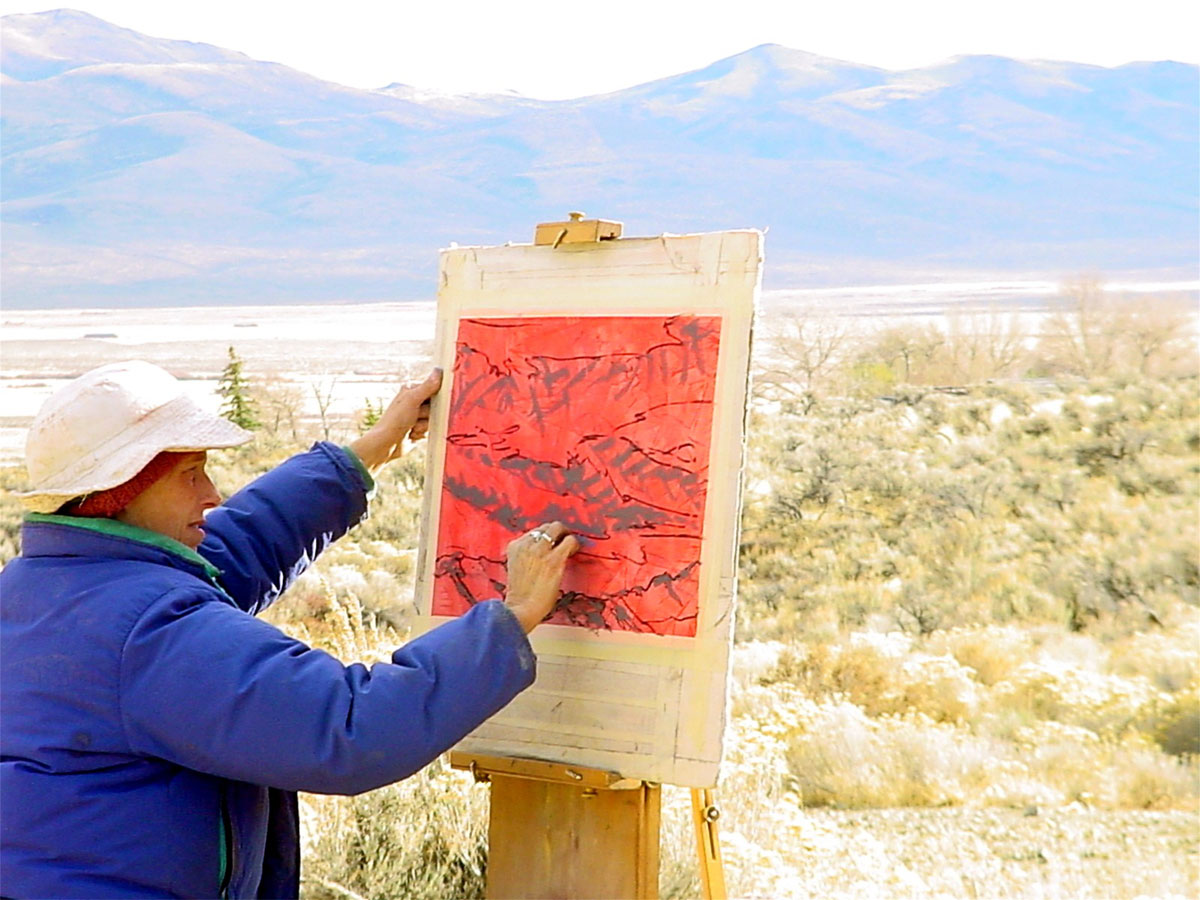 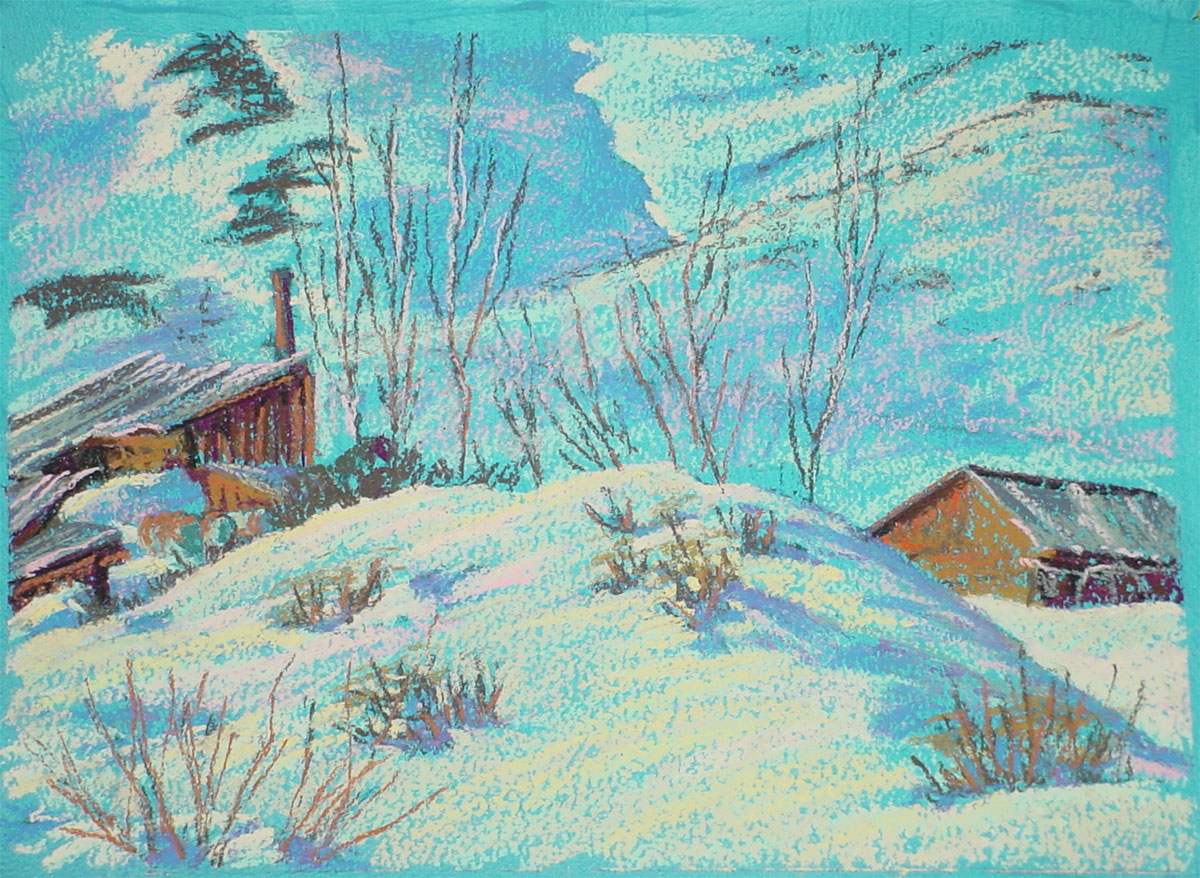 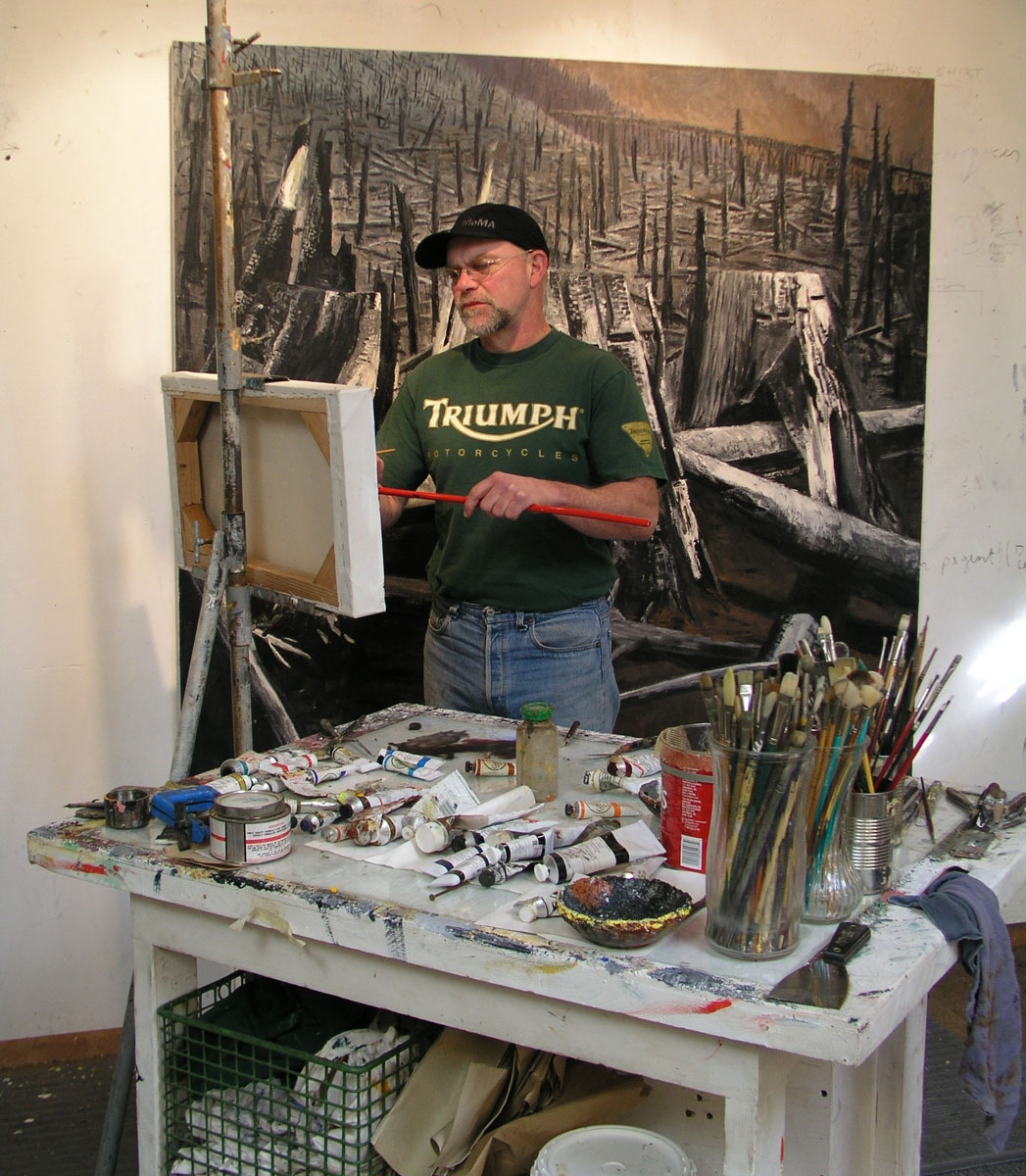 As she paints the landscape around her in northern Nevada, Sidne Teske explains, ''Many people don’t see things artists see. So what we portray helps people to see and appreciate what’s around them in a different way.''
Photo by Jay Worley.
Tuscarora, Nevada (population 14), once had thriving gold and silver mines and nearly 10,000 inhabitants. The tailings-or residue-from one of the old mine shafts are located across the road from Sidne Teske’s house. In Town Tailings, courtesy Sidne Teske.
My paintings are about the environment as much as about the landscape,'' Jim Denney explains.'' Art can be very powerful, maybe more powerful than people suppose.''
Photo by Susan Fritts.

As today's natural landscape is becoming increasingly modernized and industrialized, artists and writers are often very sensitive to the changes that are taking place, and are eager to document these changes in their artistic and literary creations.

Sidne Teske's plein-air pastel paintings have been inspired by 30 years of living among the mountains and forests of northern Nevada. Teske follows her instincts as she paints, using vibrant colors to capture the light and scenery in the area around the Humboldt-Toiyabe National Forest. "I go out, and I paint what's out there. I paint the contours the way I see them; and then ten years later that contour no longer exists, because it's been mined away." 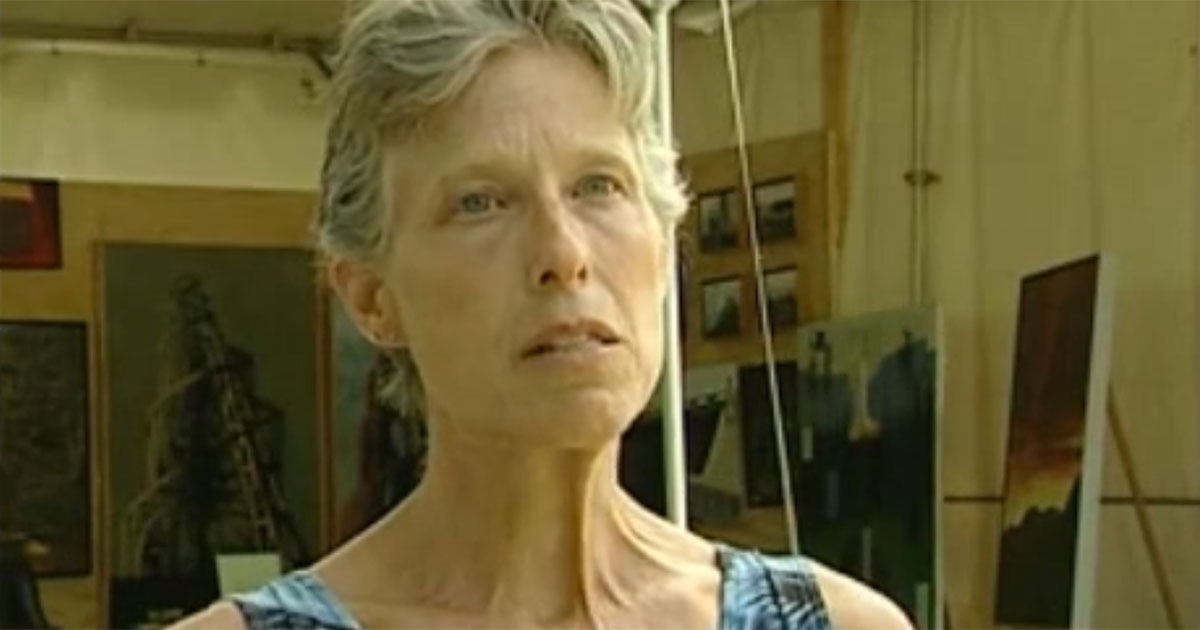 Jim Denney worked in Oregon with the Forest Service for decades, but is also an accomplished artist who gathers inspiration from the vivid images that have accompanied the land's transformation. "I'm interested in the industrial landscape—logging, mining, dams, irrigation—the great ideas you see all over the West. Sometimes you look at these big projects, and it's almost like a civilization has gone through and made its mark and passed. But we're part of it." 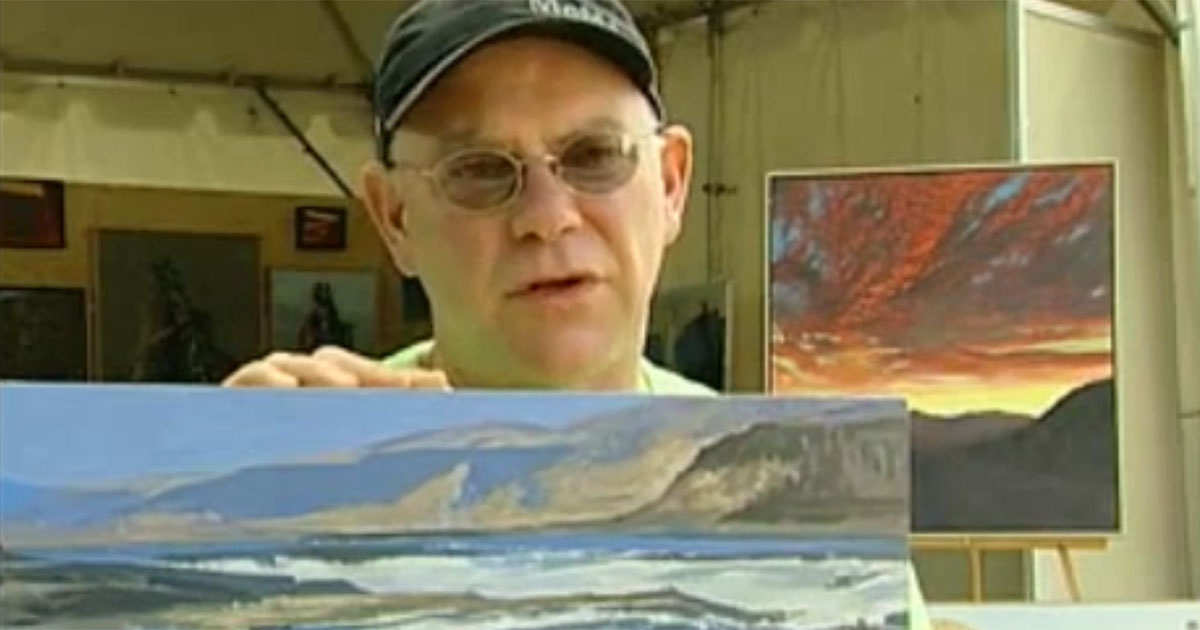