D.C.: The Social Power of Music

To bridge the Smithsonian Year of Music in 2019 and the ongoing American Women’s History Initiative, we evoke the “Rebel Girl,” a figure celebrated in two songs of the same title from different musical genres.

In 1990, Hazel Dickens (1925-2011) reinterpreted and recorded for Smithsonian Folkways the song “Rebel Girl,” which was penned in 1915 by union activist Joe Hill. Born in West Virginia, Dickens was among the generation of migrants who left Appalachia for jobs in D.C. and Baltimore in the decades after World War II and who shaped the local region’s distinctive bluegrass community.

A lifelong activist, Dickens contributed her music to various struggles for civil rights and became a prominent figure in a scene otherwise dominated by male artists. She also performed at many Smithsonian Folklife Festivals from the 1970s through the 1990s. As she sang it, the rebel girl was a defender of workers, a freedom fighter: “From Maine to Georgia, you’ll see, her fighting for you and for me.”

Later in the 1990s, Kathleen Hanna of the punk band Bikini Kill penned a song with the same title for a new generation. Of the rebel girl, she exclaims, “When she walks, I hear the revolution!” Though from the Pacific Northwest, Hanna was inspired to write the song during the time she was living in D.C., when she and Allison Wolfe (Bratmobile) began developing the ideas and actions that would give rise to the riot grrrl movement.

This page profiles and presents contributions by a small selection of D.C.’s many rebel girls who have used music to activate a place for women on stage and to build a more equitable society. The linked content centers the formative role of girls and women in shaping powerful music communities. 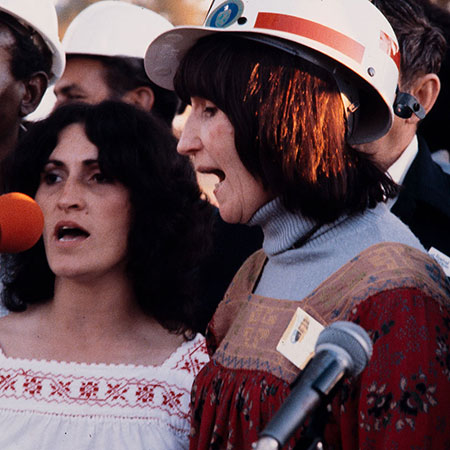 “Making a Living by the Sweat of Her Brow”: Hazel Dickens and a Life of Work

Though Hazel Dickens is best known as a pioneering woman of bluegrass and for her powerful labor songs advocating for working people, she was one of those working people she sang about. 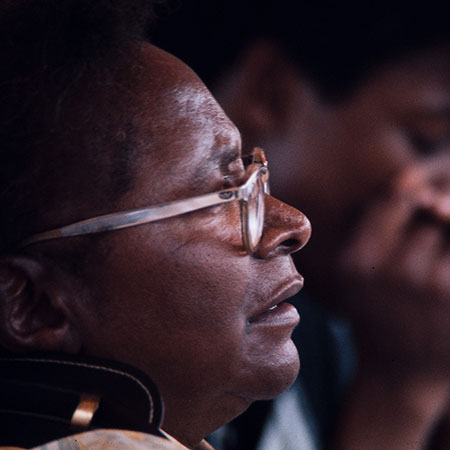 Her distinct singing voice and guitar playing resounded regularly throughout the seasons. No matter the weather, she carried on with open-finger gloves in the winter to protect her hands. 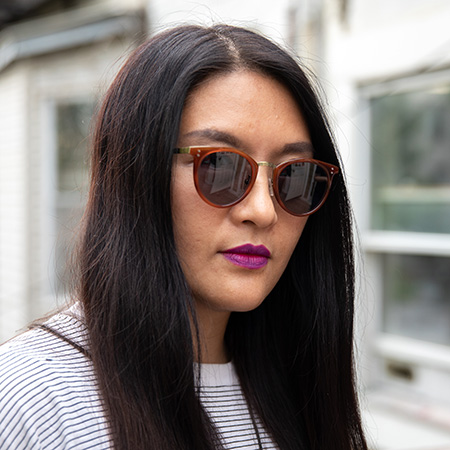 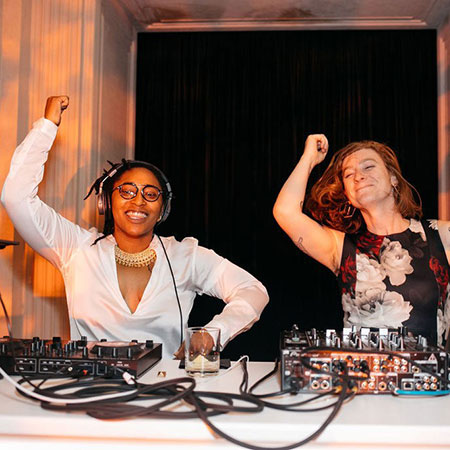 I’m in the Band ✕ D.C.: The Social Power of Music, Episode 2: Anthology of Booty 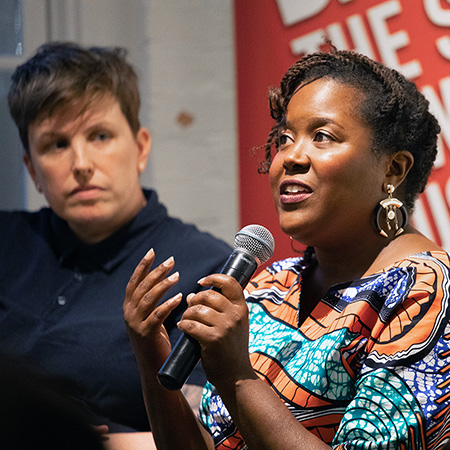 “Where’s the DJ?” How Women DJs in D.C. Are Shaking Up the Scene

The idea of “paying your dues” doesn’t resonate with the DJs. In a panel discussion, they all spoke of a strong desire to make it easier on the next generation. 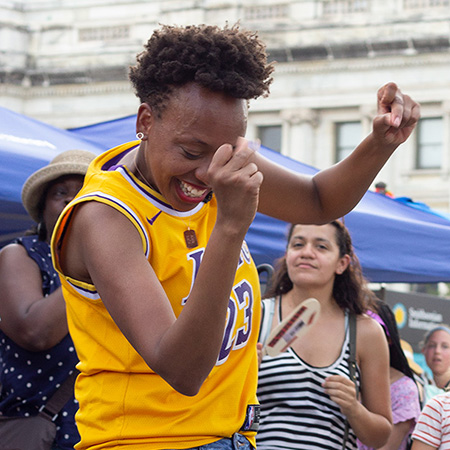 The D.C.-based project reinterprets classic hand games to promote joy and resilience among young people and bring a greater representation of women to music production by teaching beat-making skills. 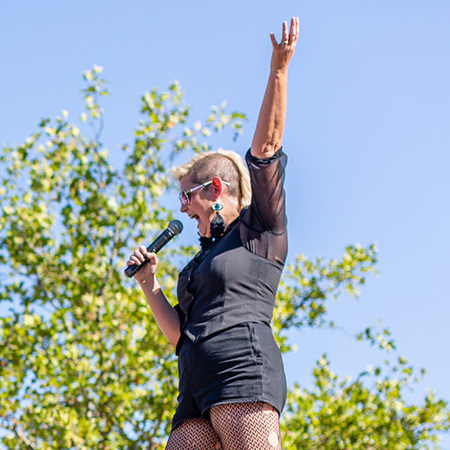 The Spirit of D.C. Punk in the Words of Women Musicians

D.C. has a wealth of DIY and all-ages venues, and free outdoor concerts are common. This stems from the commitment to accessibility and inclusivity that runs deep in the music scene. 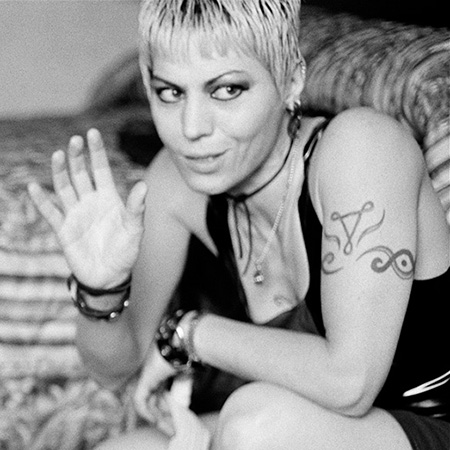 Frame of Mind: Antonia Tricarico on Punk Music, Rebellion, and a Continuous Experiment

Since my earliest days in D.C., I have been photographing the punk scene, both here and beyond, trying to capture the youthful energy and independence of this music.