D.C.: The Social Power of Music 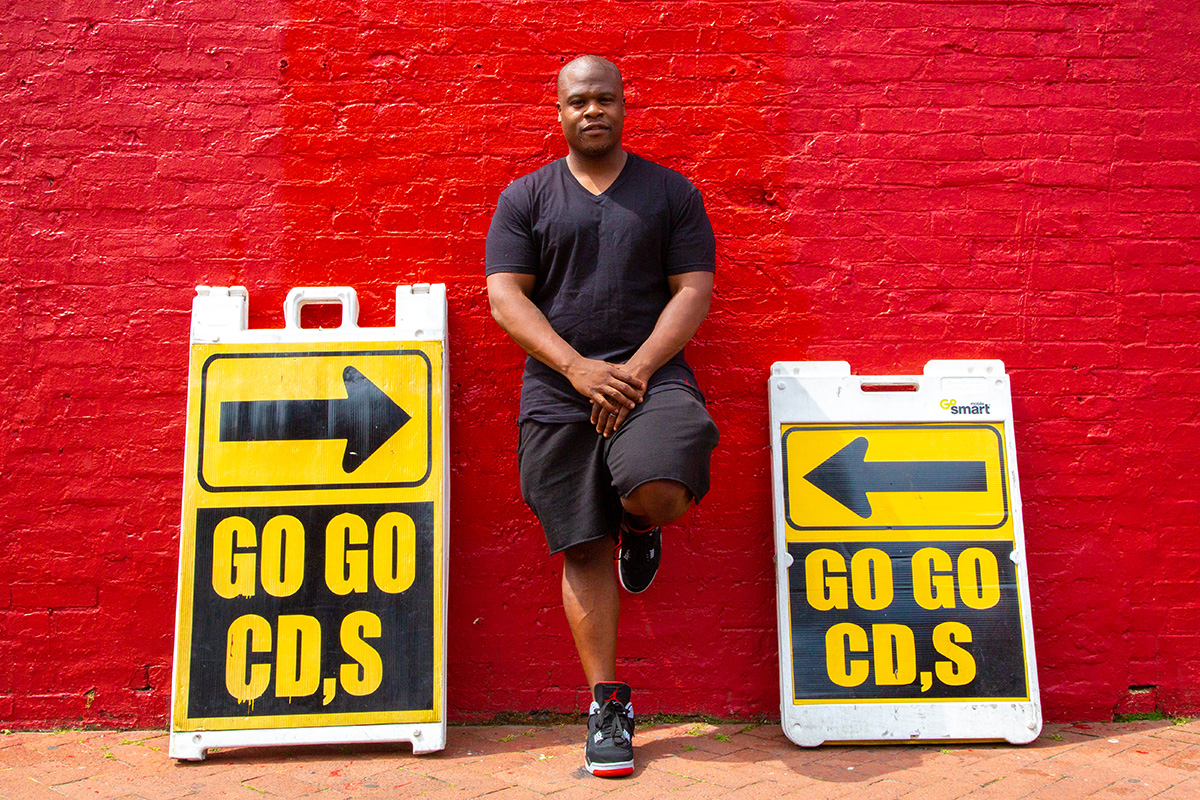 Since 1995, go-go music has emanated from the speakers outside Central Communications/Metro PCS. This telecommunications store owned by Donald Campbell is located in D.C.’s Shaw neighborhood, one of the fastest gentrifying areas in the country. Although he was in compliance with city noise ordinances, Campbell was forced to turn his music down after a neighbor from a new luxury condo complained to T-Mobile, with whom the store has a sales contract. This precipitated the #DontMuteDC uprising, which morphed into an urgent public conversation about gentrification, culture, and racial inequality, and that continues to be carried forward through diverse efforts and parties.

Between June 2019 and January 2020, fourteen interviews with figures involved in the earliest mobilization of this movement were recorded by a team from Howard University’s Department of Communication, Culture, and Media Studies; the Center for Folklife and Cultural Heritage; and GoGoRadio LIVE.

Audio and video recordings as well as written transcripts of these recordings are being processed and will be publicly accessible through the Center’s Ralph Rinzler Folklife Archives and Collections. A link to this collection is forthcoming. 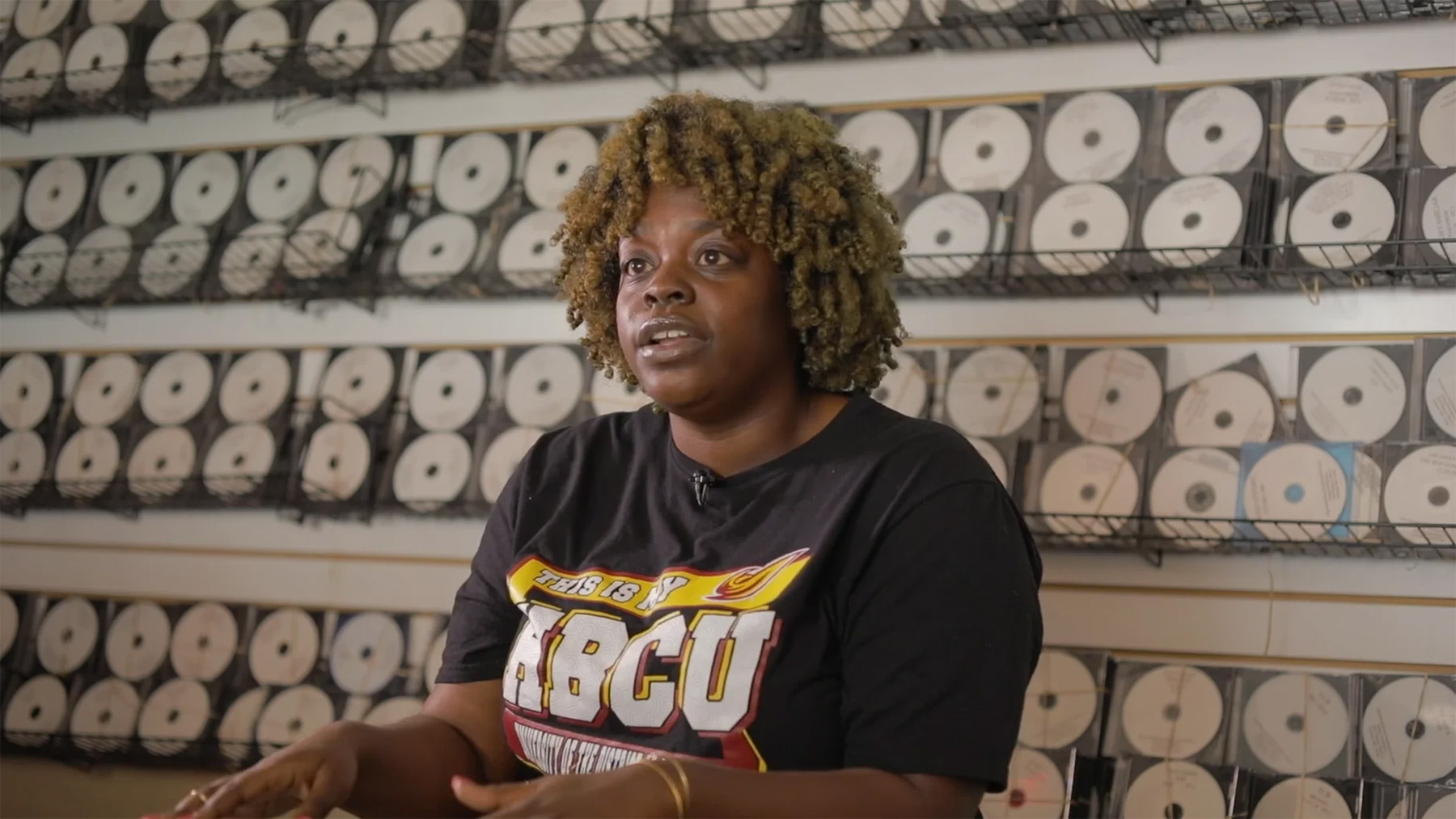