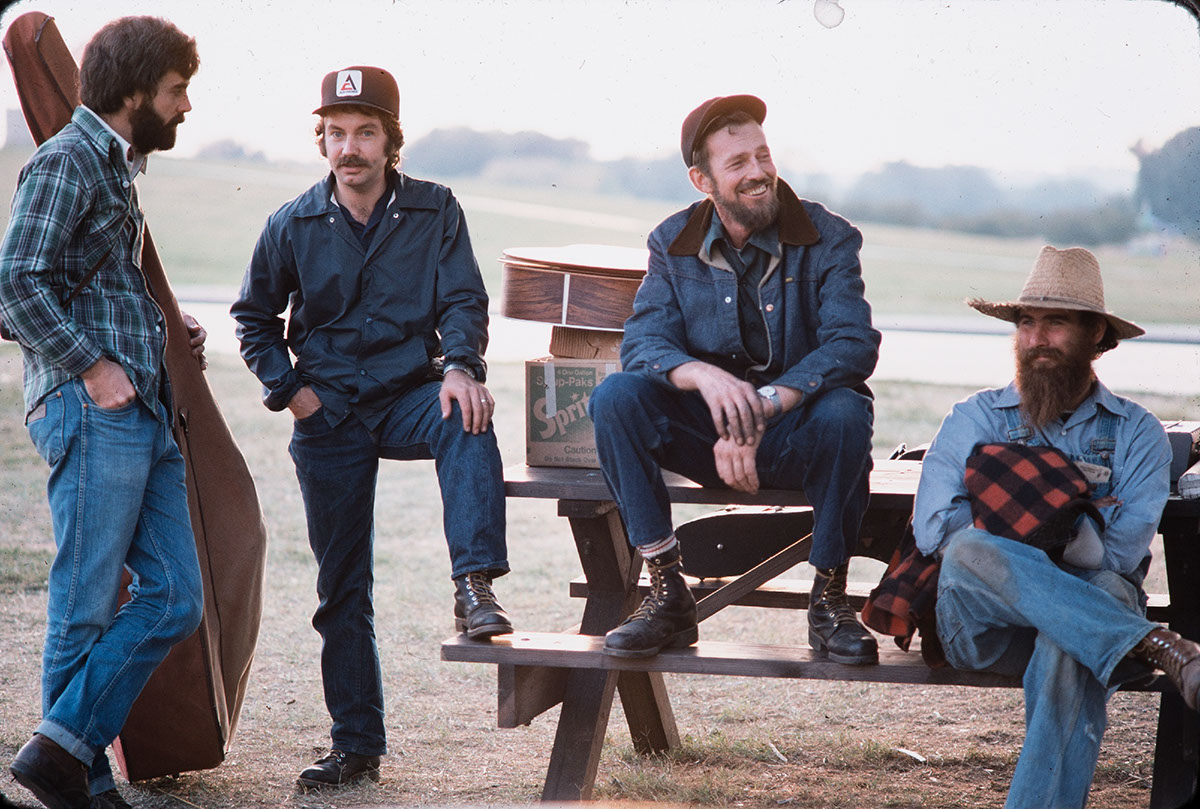 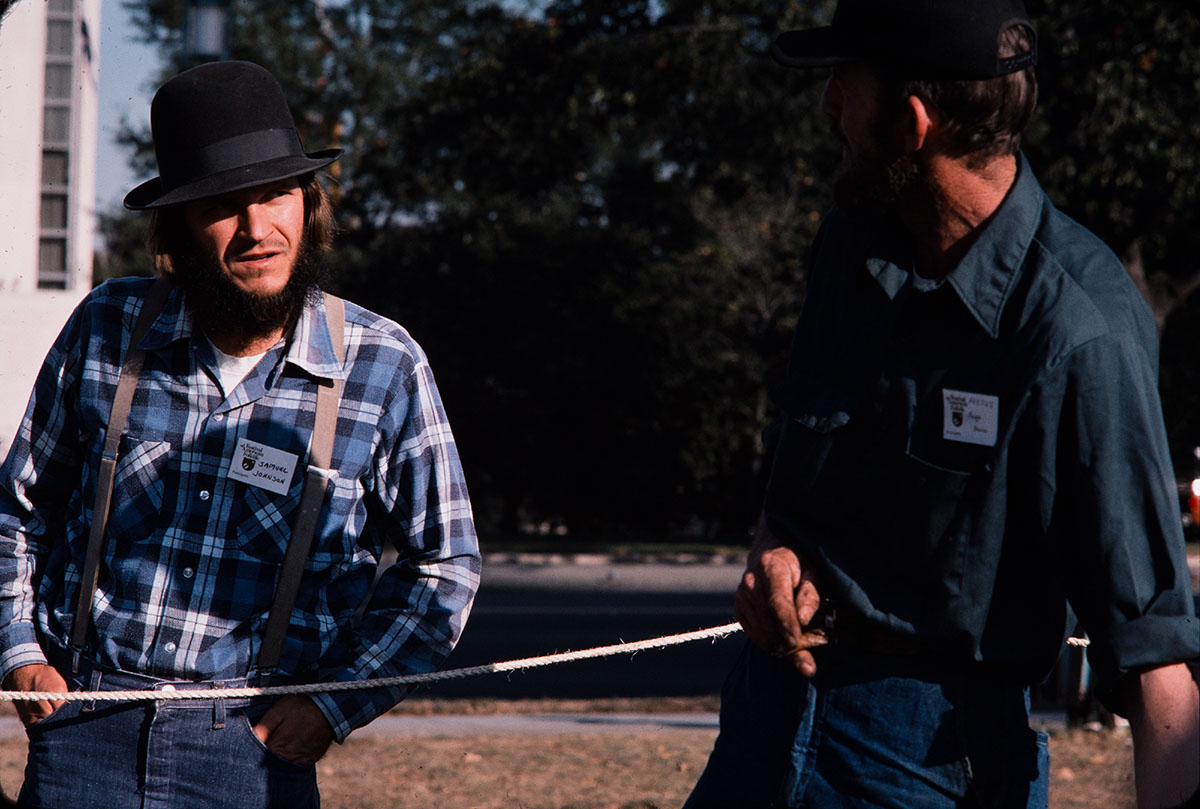 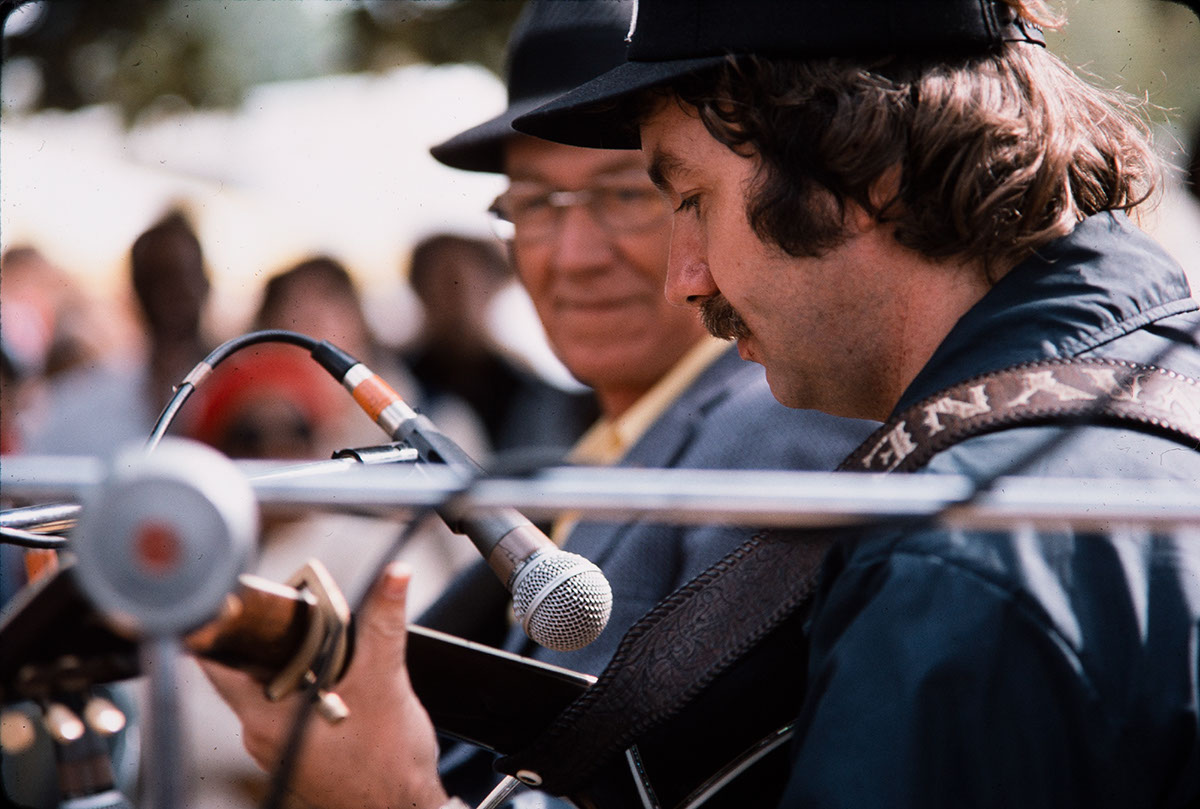 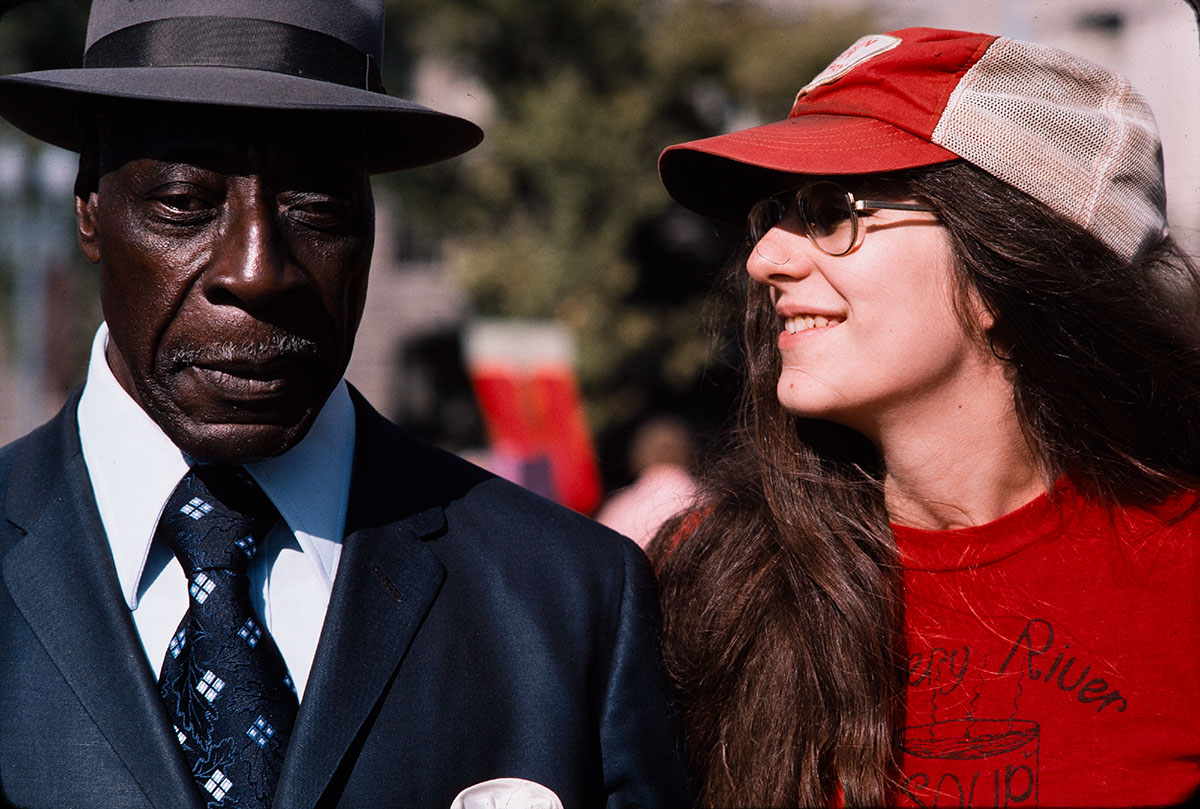 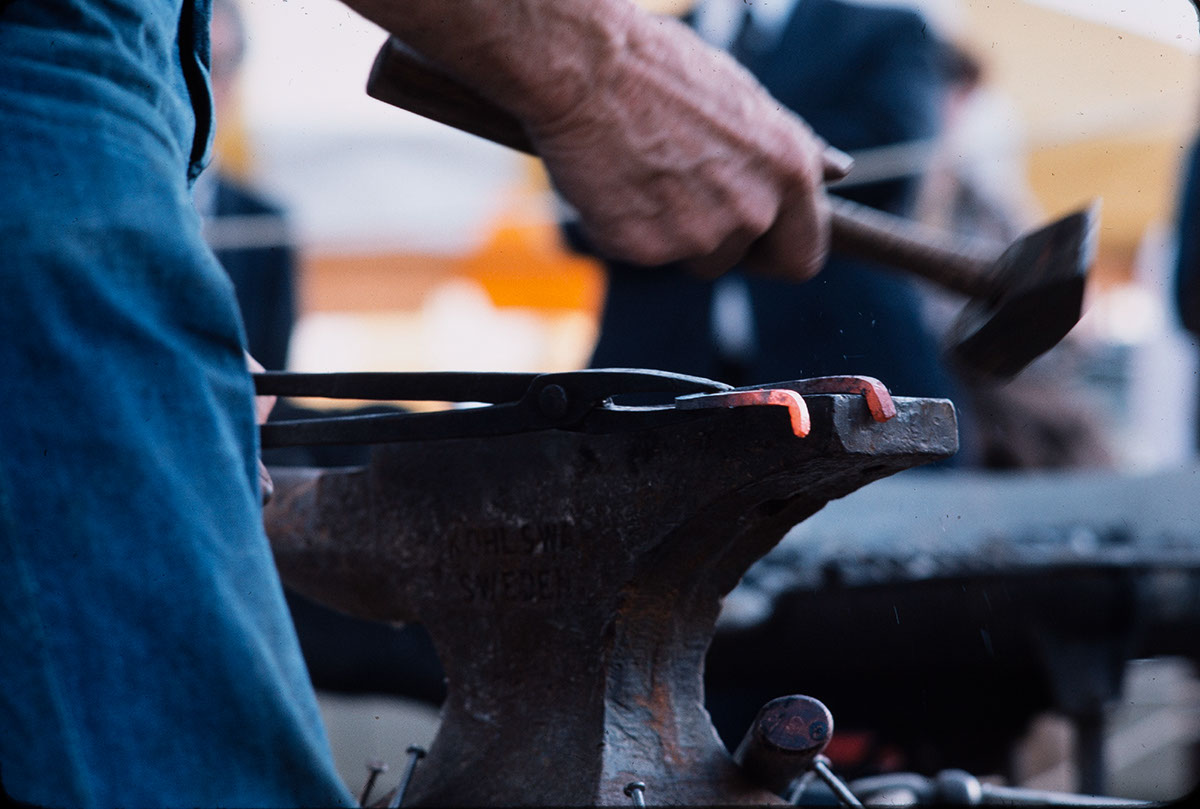 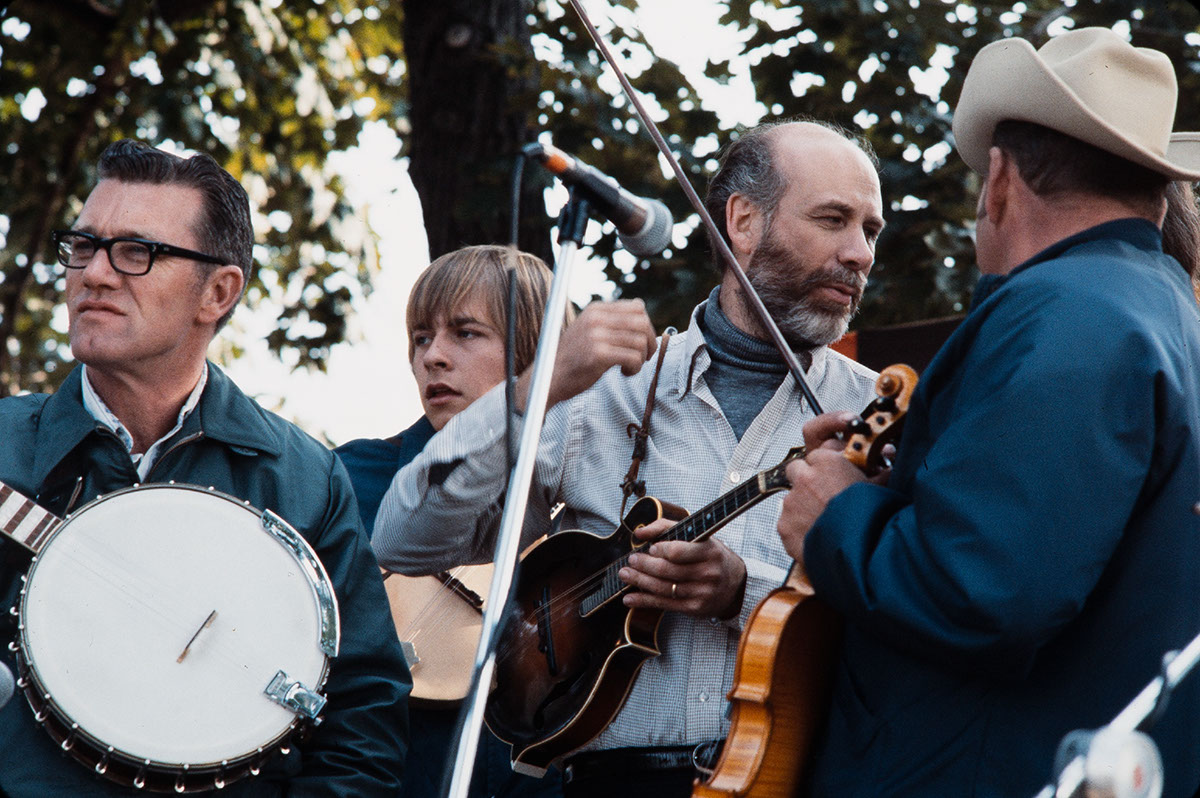 The folk culture of Virginia is a synthesis of elements taken from the several cultures transplanted to the New World and from native American cultures. It is difficult to say with any precision just what the cultural contribution from any one group was, but it is clear, however, that there was considerable borrowing among local black, red, and white cultures. Today, Virginians may be of European descent and play in a string band that uses African (banjo) and European (fiddle, guitar, mandolin) instruments, and includes both black and white material in its repertoire. They may eat food with Indian, African, and European antecedents and live in a town with an African (Arcola) or European (Culpeper) name or by a river with an Indian (Rappahannock) name. They may even speak English with an accent that is African-influenced and use African terms (biddy, jiffy, lollygag, moolah). Whether Virginians are black, white, or Native American, their culture will be some combination of African, European, and Indian - modified by the particular Virginia variety of the American experience.

The Virginia component of the 1977 Festival could exhibit only a small portion of the range of Virginia folk cultures - primarily black and white and primarily in the area of musical performance and crafts. Presentations included banjo pickers, fiddlers, gospel and ballad singers; makers of candy, baskets, and musical instruments; and salt-and-smoke cured Virginia hams from the Anglo American and Afro American traditions of the Commonwealth of Virginia.