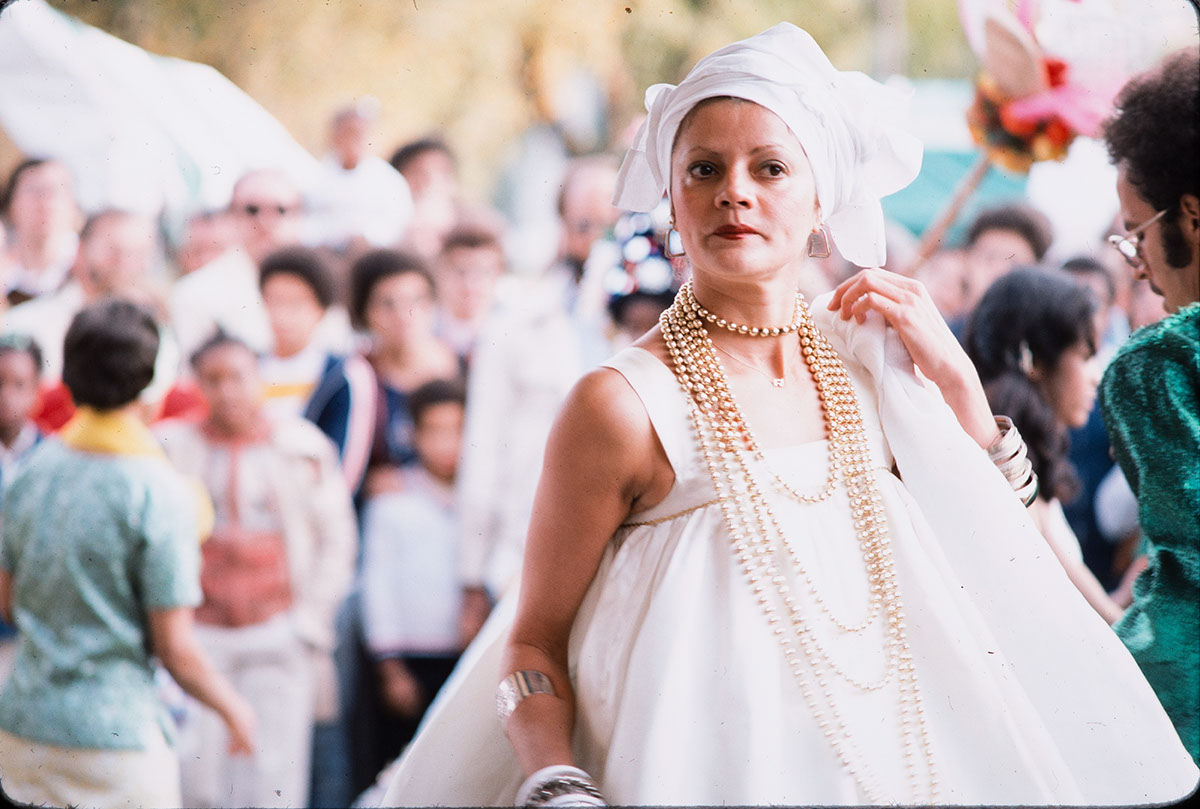 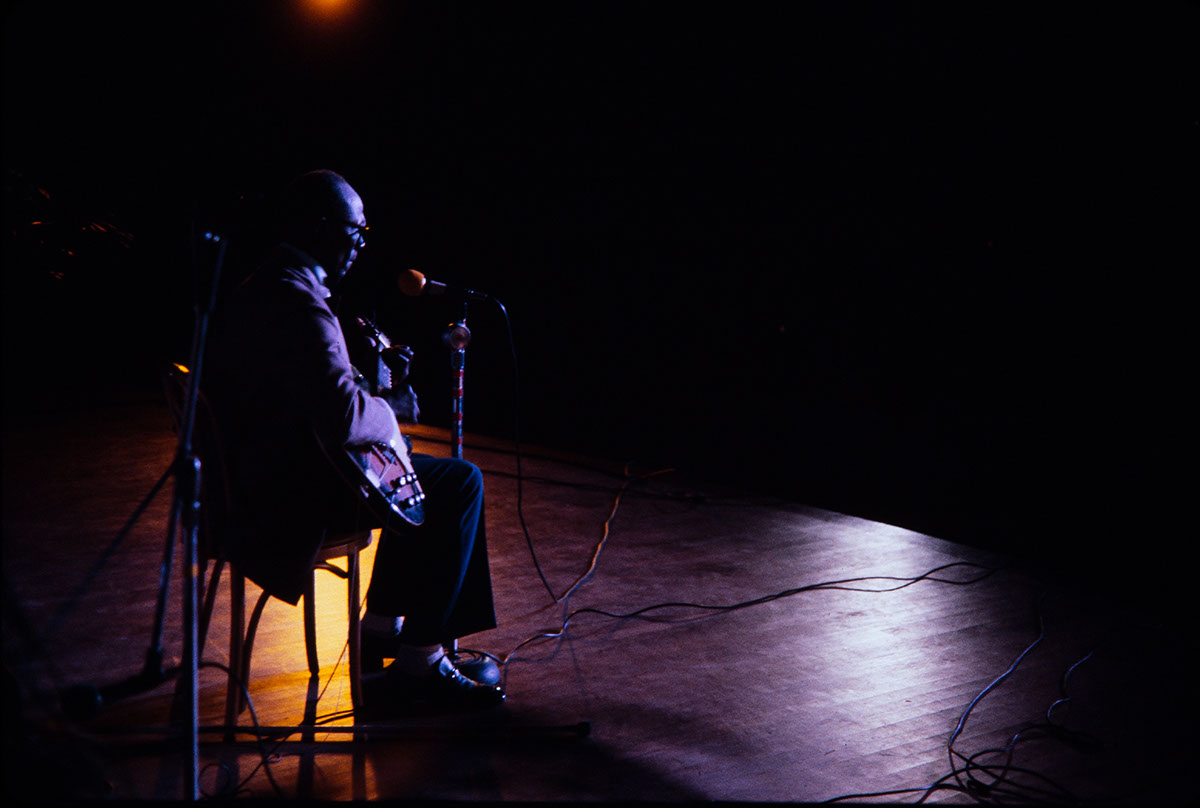 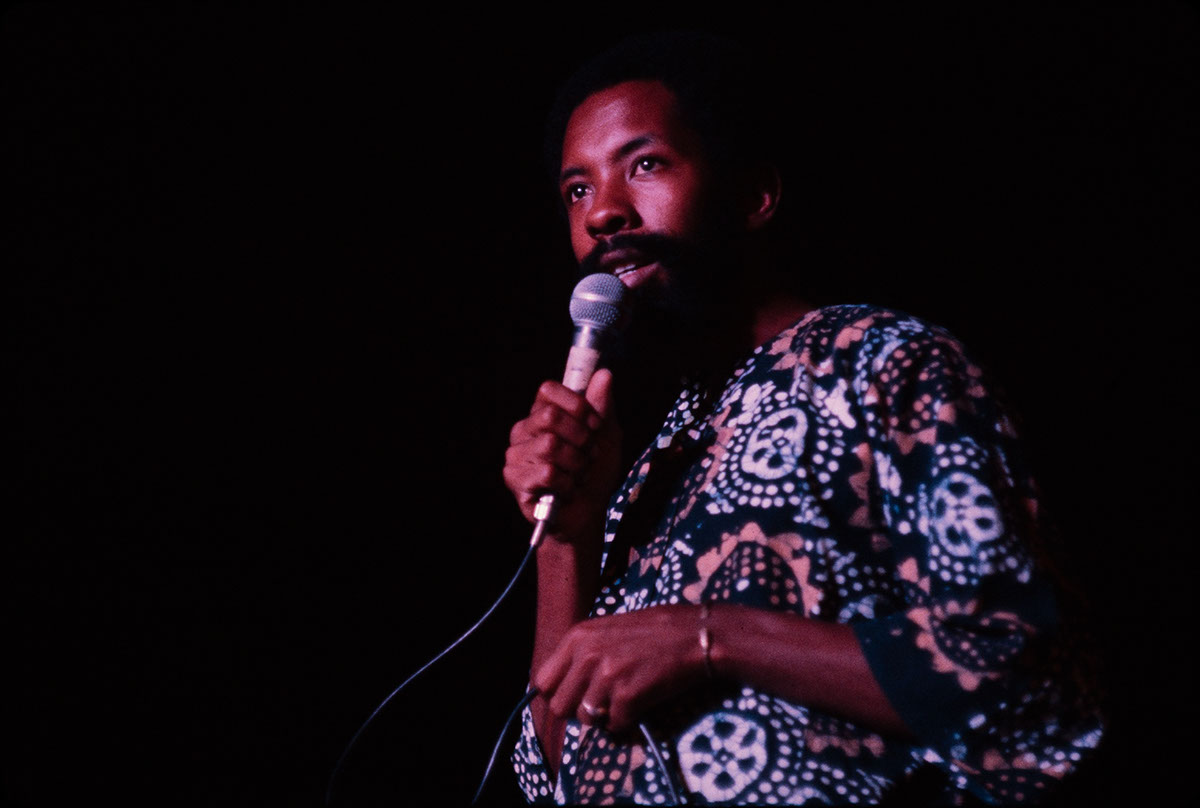 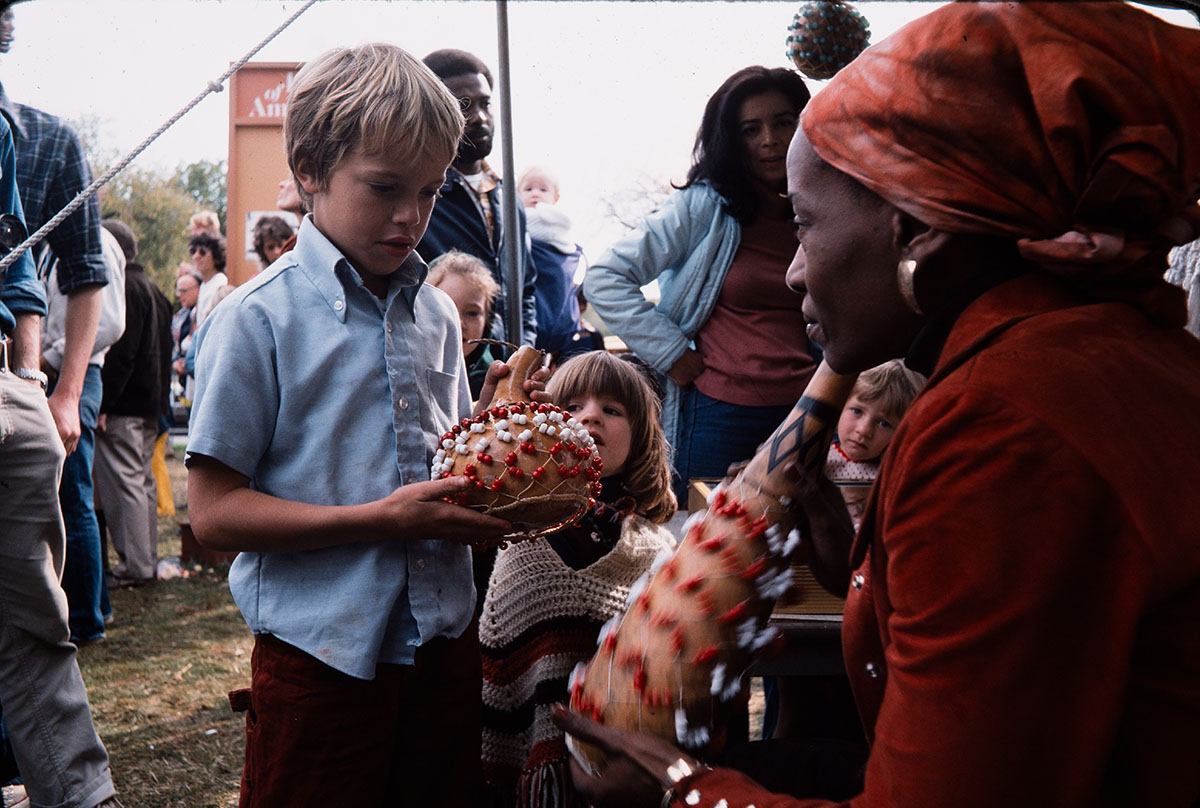 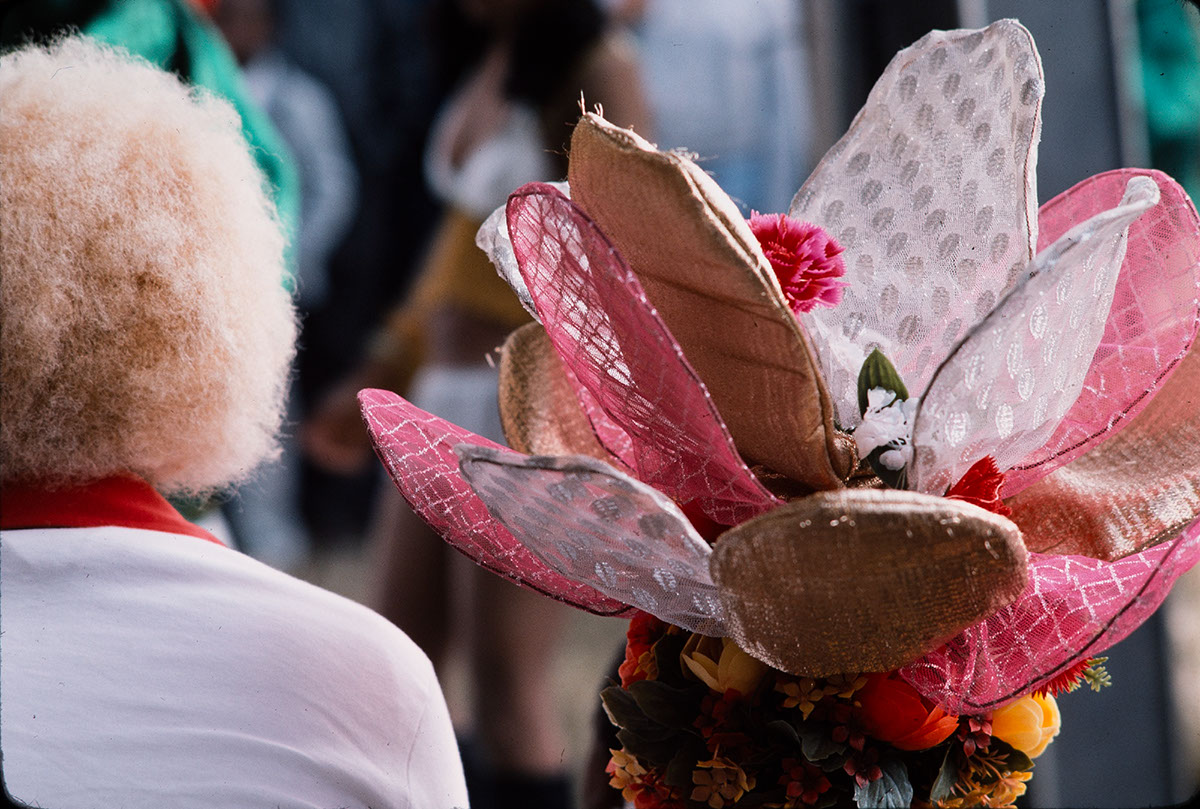 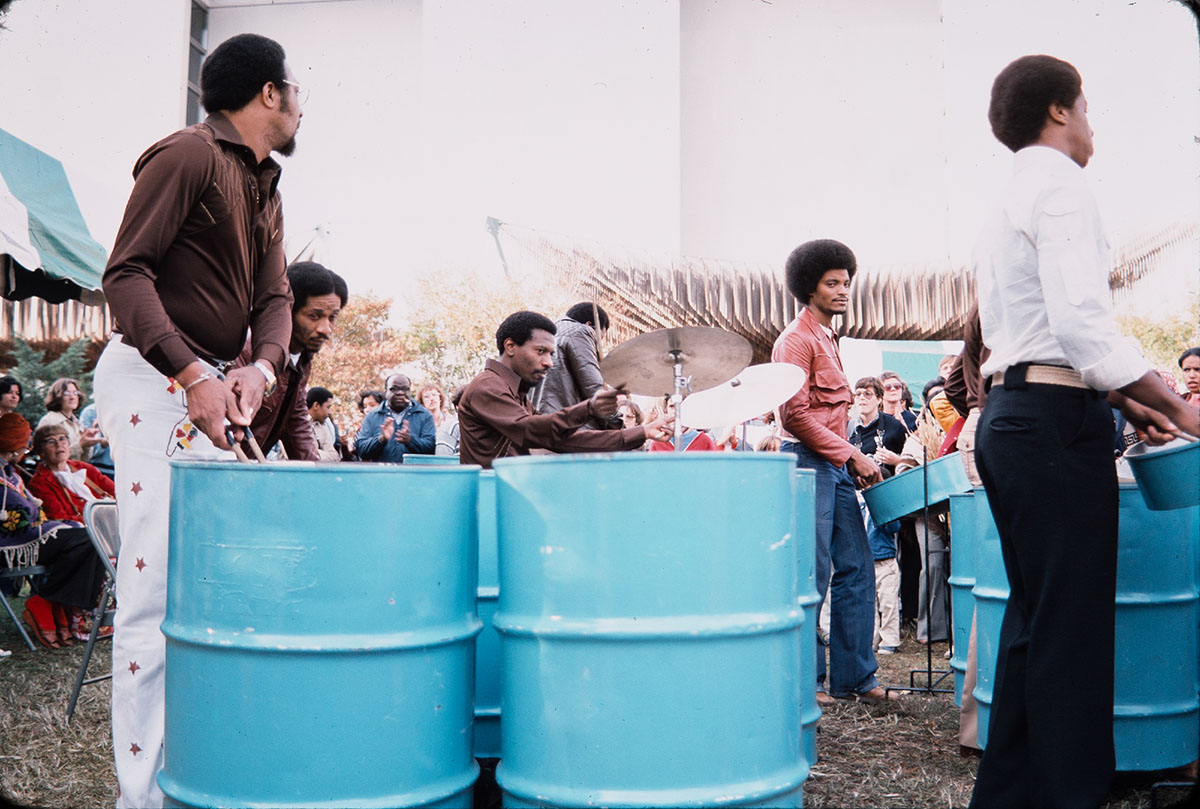 In black communities throughout the African Diaspora, streets form the link between "home" and the "rest of the world." Being "in the streets" connotes a state of living in the open, the place where anything can happen. Successfully maneuvering the streets of one's environment requires special tenacity and skill. In the United States, streets in black communities often carry powerful and graphic cultural statements revealing basic methods of human survival and creativity - in the midst of economic and political depression.

The project on Street Culture focused on cultural forms and the carriers of those forms who use the streets for a way to the rest of the world, for their living, and for the celebration of life. A powerful dynamic exists as individuals move into a space within their community, which by definition is of and within the outside world. Streets lead to and from home and community. They are also the place where many people spend a great deal of their working time creating a cultural and life force.

Rather than focus on a prototype of a specific street, the Festival program sought to capture a blend of secular and sacred activities in black street culture. Visitors were invited to smell and eat the foods, hear the street calls of the children and musicians, and listen to the sounds of everyday activity, punctuated by old men playing chess and children skipping rope. Presentations included street singing, steel band, crafts, cooks, fife and drum band, yard games, shoeshine stands - what one would find on a street comer or front porch.