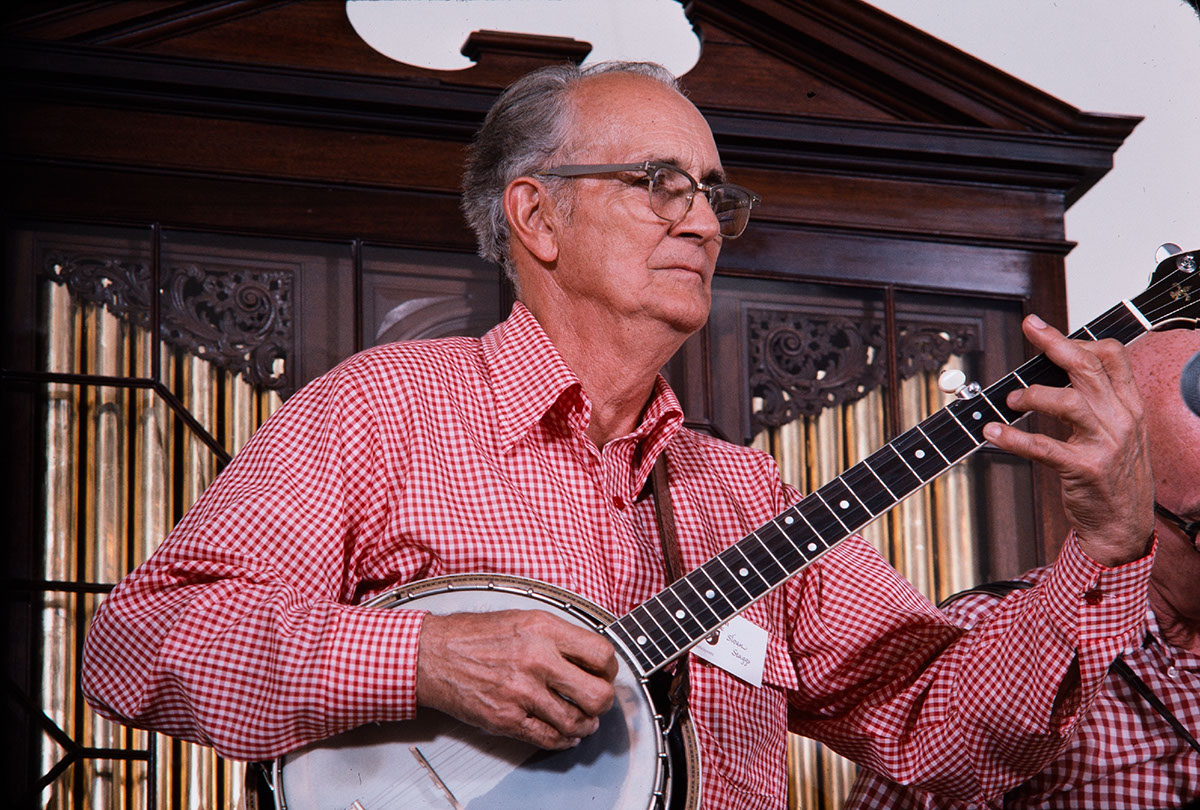 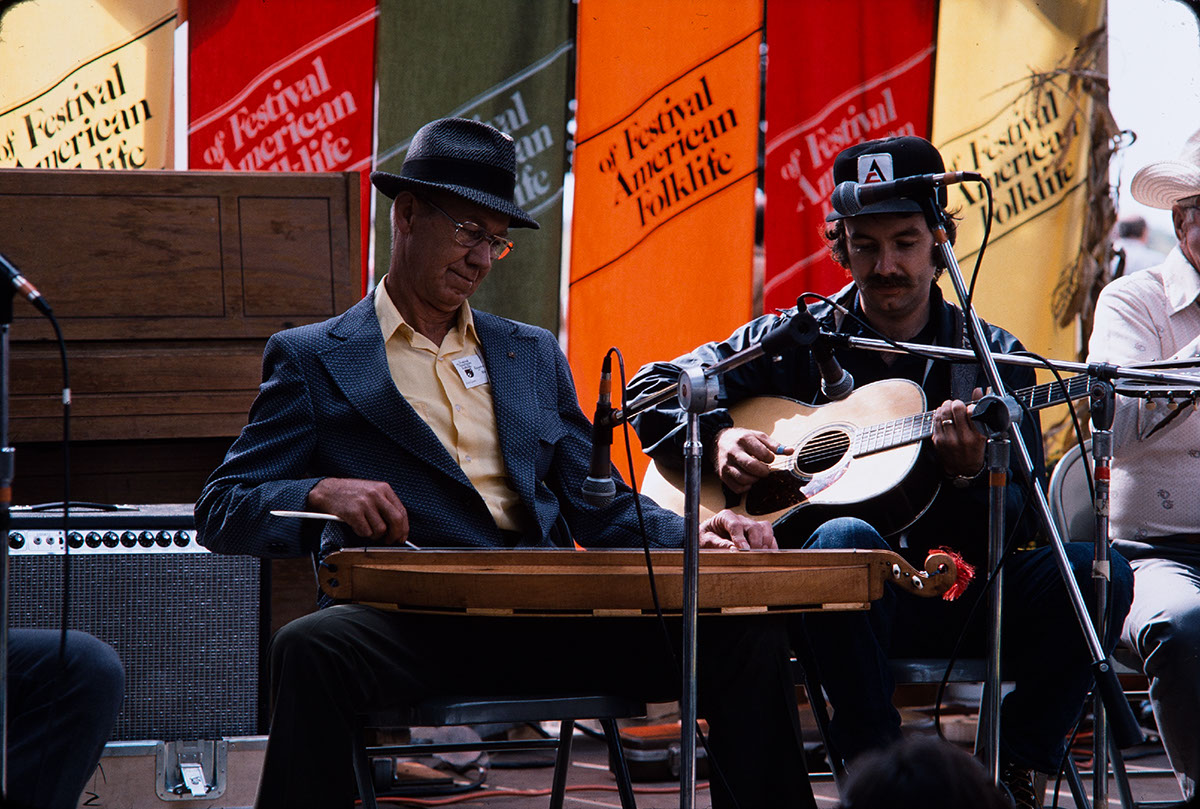 This series includes several smaller programs of the 1977 Festival:

Family folklore, organized by the Folklife Program, included several activities. Visitors to A Nation of Nations were interviewed about their recollections, and Smithsonian staff members recorded their stories and reminiscences evoked by objects in the exhibit. The World War II army barracks, the family Bibles, the Ellis Island bench and the tintype photographs touched many visitors, and they were invited to share some of their experiences in this nation of nations. In a tent on the terrace of the National Museum of History and Technology, workshops were organized on interviewing techniques and how to recognize and preserve the stories, expressions, and traditions that make each family unique.

Folklore in your community, organized by the Folklife Program, focused on occupational groups from Washington: cab drivers, bartenders, open market merchants, and workers in the Capitol building. After closing time at swank Georgetown clubs or during recess on Capitol Hill, and long before the realtors, diplomats and trinket-vendors flourished, there was and long had been a living, breathing city at the confluence of the Potomac and Anacostia Rivers. Under a canopy on the south lawn of the National Museum of History and Technology, daily workshops permitted Washington residents to tell visitors how we looked to them and answer visitors' questions about their lives and experiences.

Transportation, organized by the National Museum of History and Technology and Folklife Program. In the Hall of Transportation, engineers and trainmen shared recollections of the Age of Steam and used model trains on a model freight yard to demonstrate the art of switching, moving single cars, strings of cars, and whole trains from track to track to pick up, sort out, and deliver freight. Demonstrations of freight switching and railroad work traditions took place daily in the model train exhibit and on the 1401 steam locomotive.