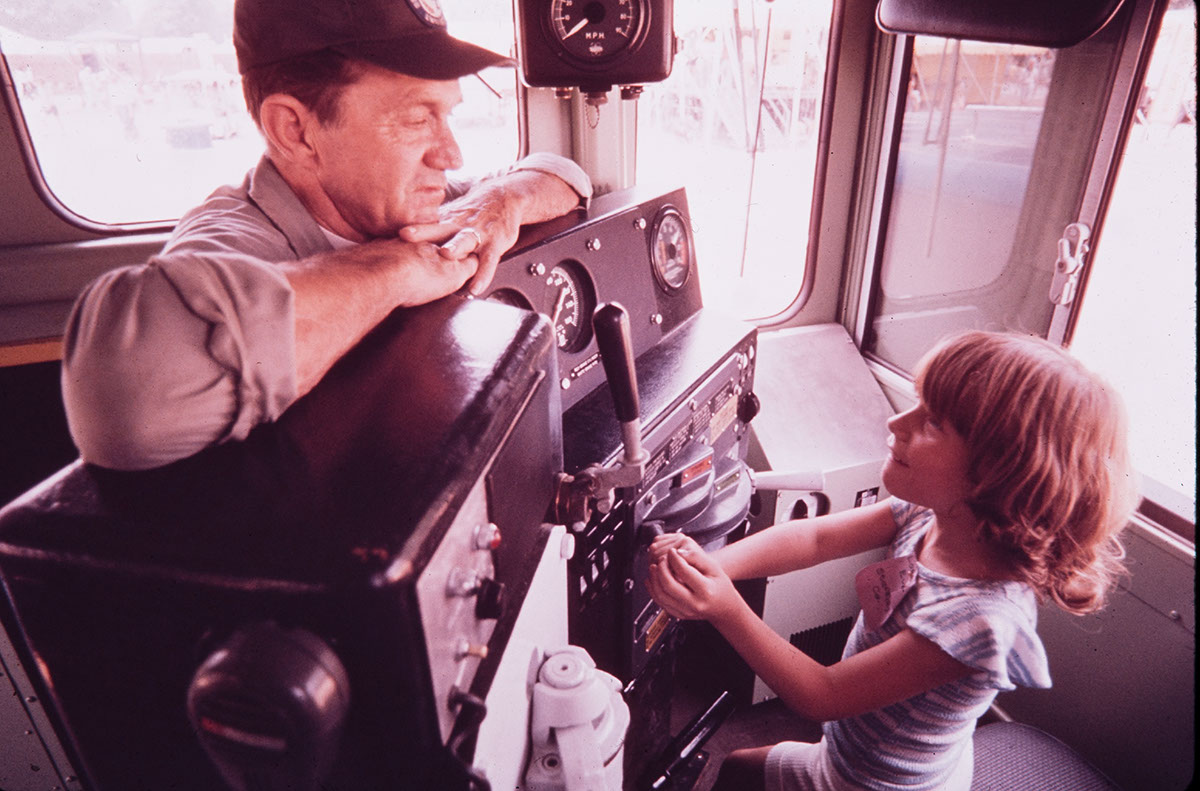 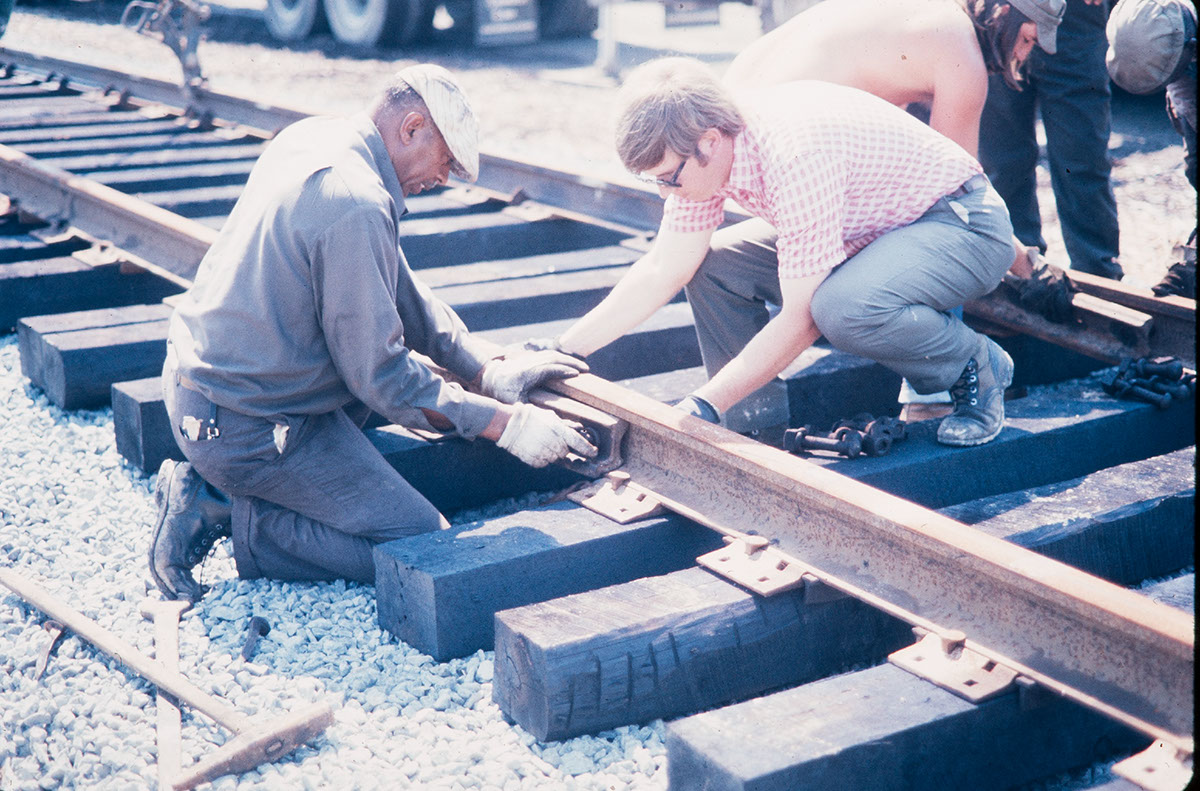 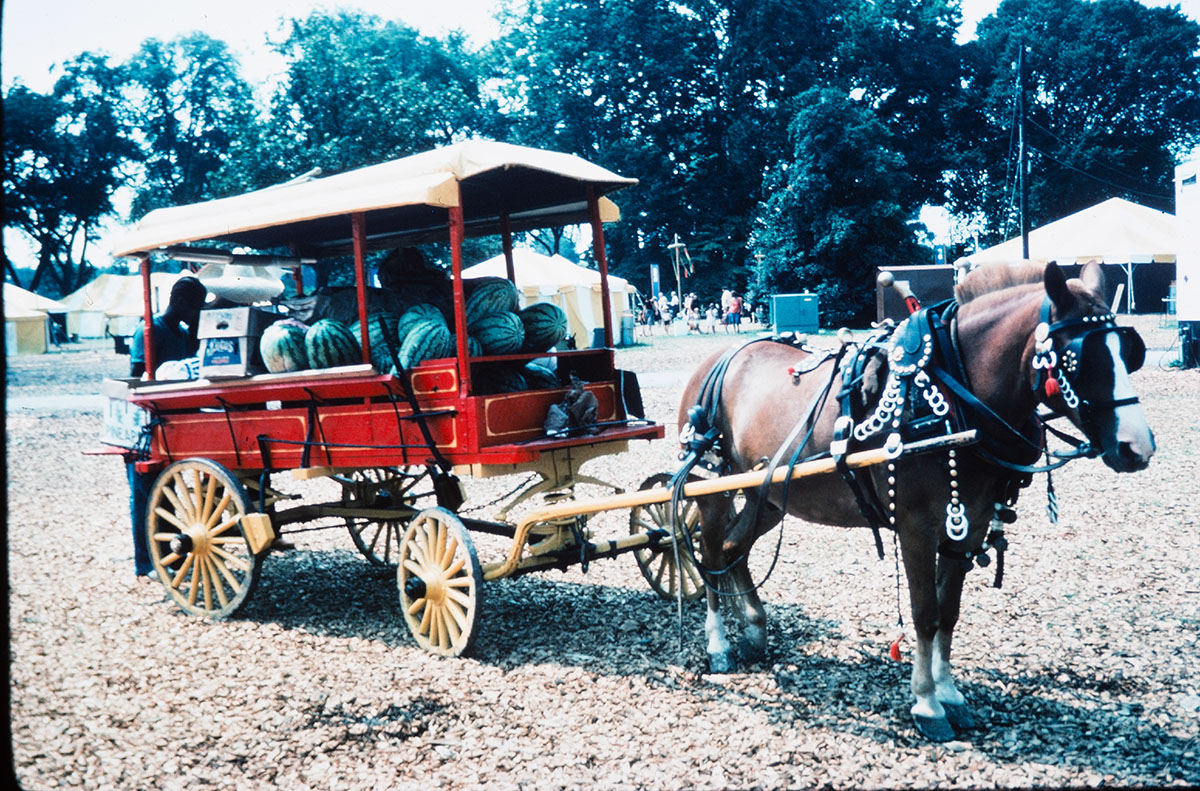 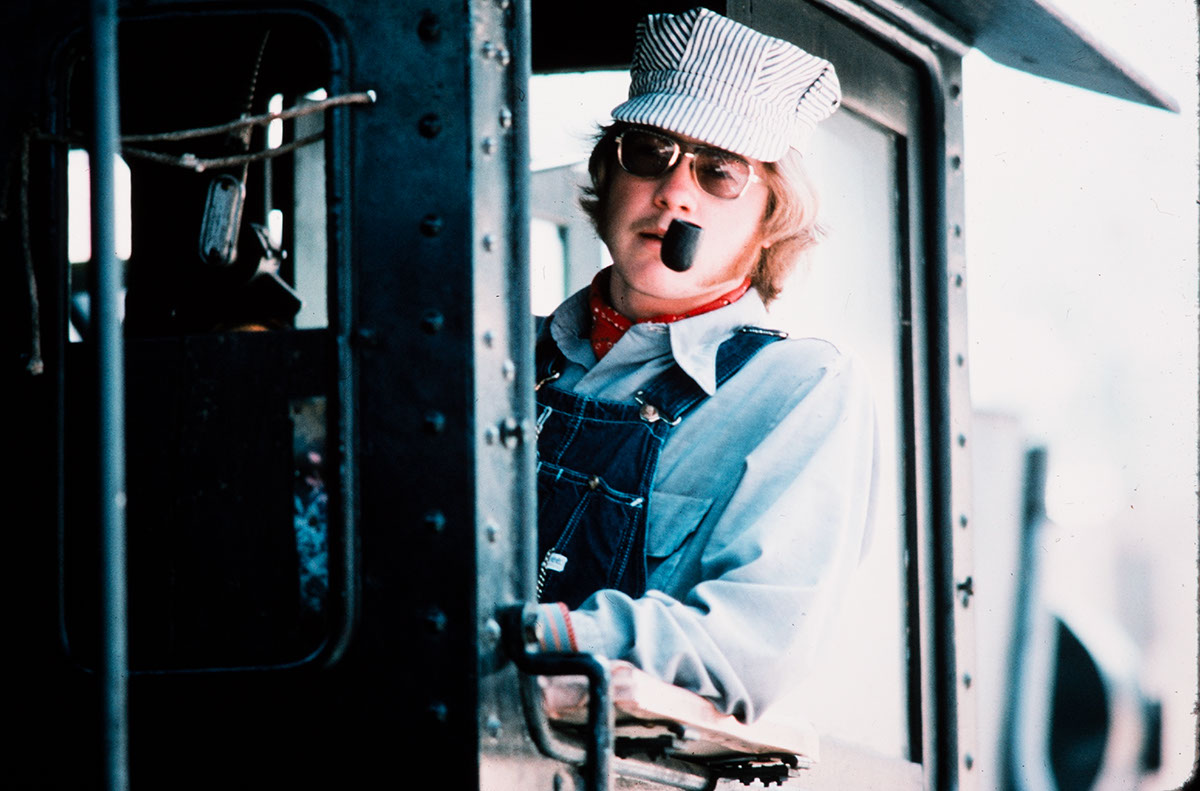 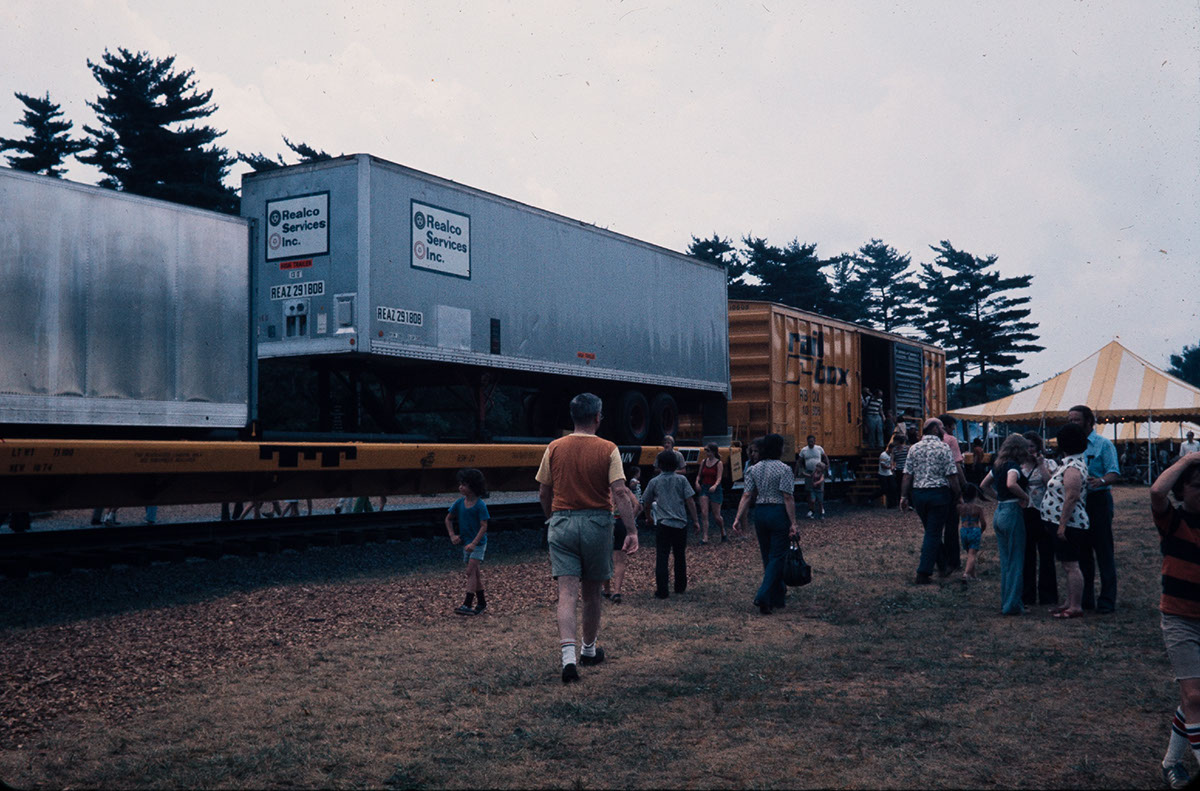 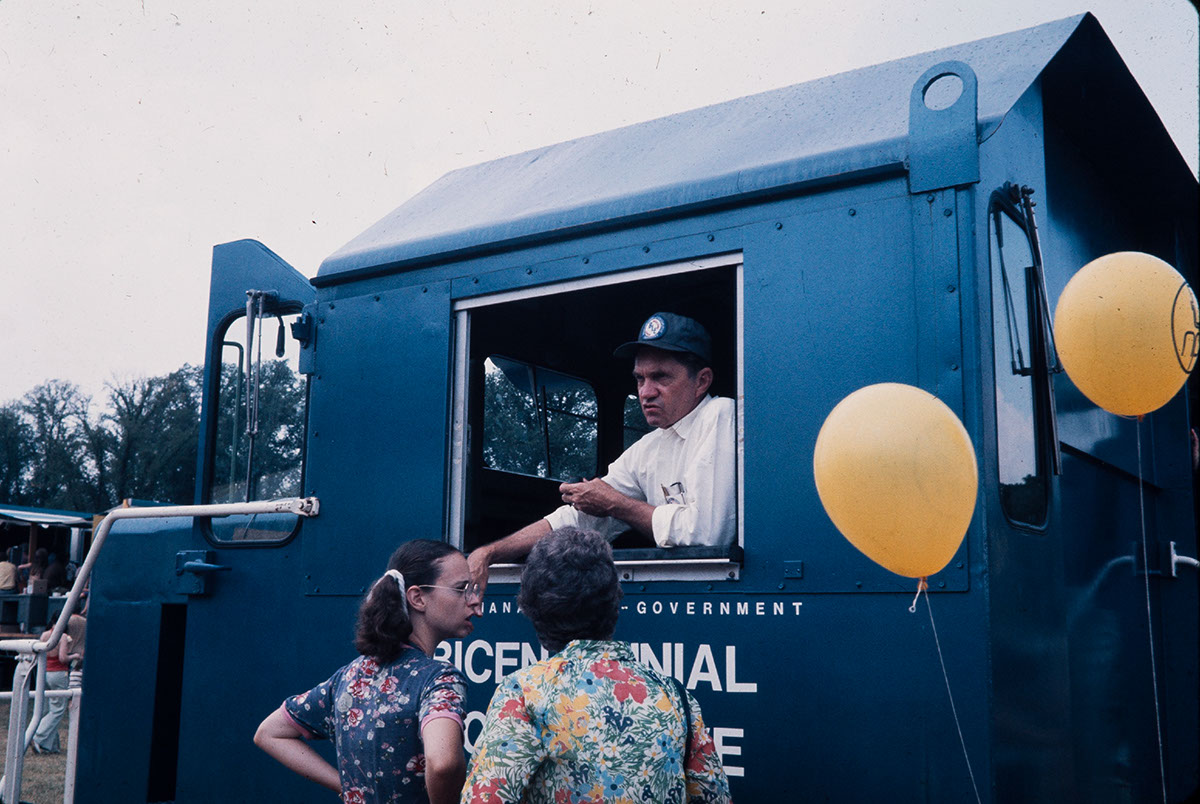 In its third year, the Working Americans program in 1975 presented the skills and lore found within the work days and nights of transportation workers. The goal of the program was to put names and faces in place of services and machinery, to approximate as closely as possible the actual work place, the human feelings and the tone of the occupation. By focusing on the skills, styles, stories, jokes, beliefs and customs of contemporary workers, the Festival sought to reveal the similarities and differences of occupational backgrounds. Programs focused on air traffic controllers, commercial aircraft machinists and maintenance workers, railroad workers, workers in trucking, and deep sea and inland boatmen.

Visitors to the Working Americans section of the Festival had three areas in which to share the occupational folklore and skills of workers in transportation. The first presented simulated work sites, including areas for bulk freight trucking, maritime skills, airline maintenance, and railroad maintenance of way. The second was devoted to the performance of stories, jokes, personal experiences and other narrative expressions of transportation workers. The Working Americans stage also featured the performance of songs and music growing out of the work experience. The third area was the Learning Center, where photographs of skills in the work environments, videotapes and sound recordings taken on-the-job could be experienced by the Festival visitor. Regular workshops and scheduled discussions dealt with such topics as the safety considerations in these occupations, the 24-hour work rhythm of transportation workers, and the similarities and differences found in the movement of people and goods by various transportation occupations.

This presentation was the result of extensive planning and cooperation among the AFL-CIO, the U.S. Department of Labor, the Smithsonian Institution and its folklife scholars, the National Park Service, and transportation workers throughout the country.

Whenever people or goods are moved from one place to another, transportation workers load it, haul it, tow it, truck it, fuel it, service it, and keep it ...

For a century and a half American railroad workers have created folklore--songs, stories, styles--to cloak their lives. These on-the-job expressions by hoggers,