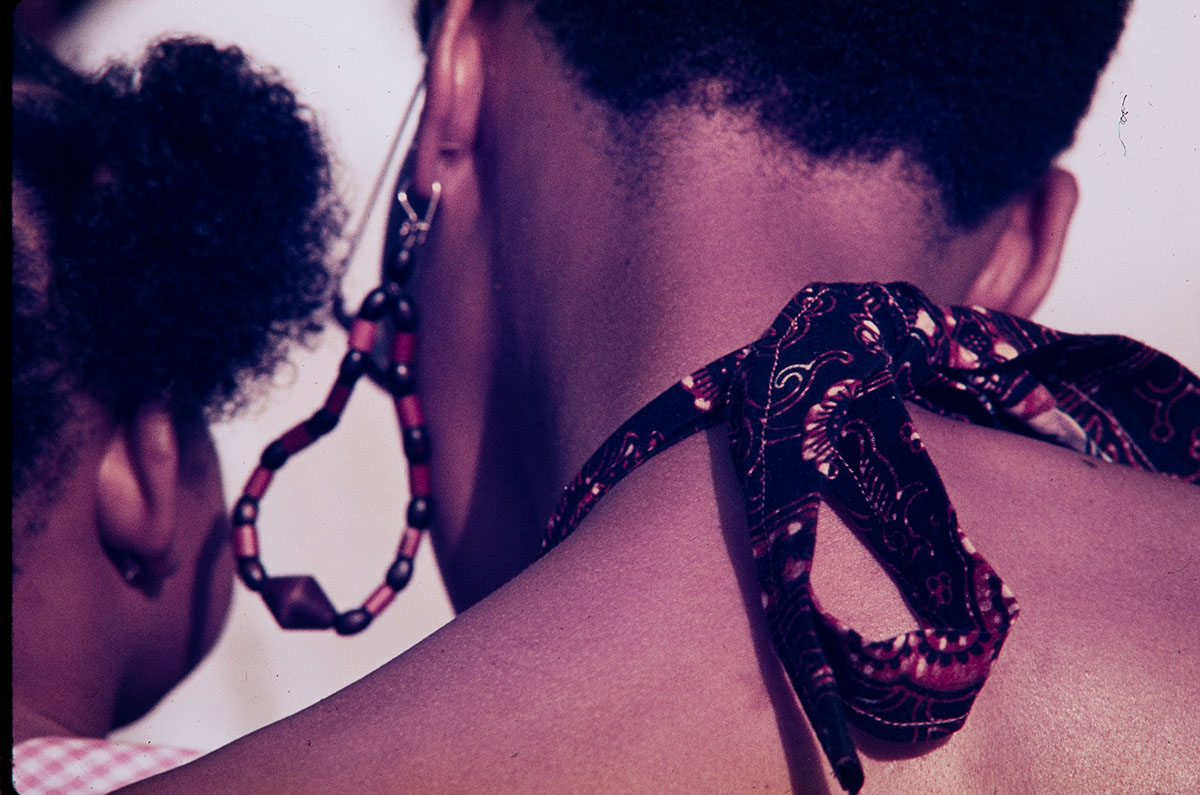 In the view of organizers, it was in the nature of human experience, of the interplay of time and human life, to bring the past to bear upon the present and to make the present memorable for the future. Family stories were seen as expressing America's fascination with what is often depicted as her notorious past. As many times as there were heroes, there were anti-heroes in the stories recorded from Festival visitors. Where family stories constituted one way in which families "imaged" themselves verbally, family photographs represented the way this is done visually. But while family stories seemed to portray events as they were - or indeed as worse than they were - family photographs seemed to portray them as they should have been. In 1975 the Family Folklore Program expanded to include home photography as a form of folklore. In addition to interviewing festival-goers, the program presented a chronicle of the American life cycle as depicted in home movies and family photo albums.

Another new focus of interviewers in 1975 was what could be called "reminiscent history": the preservation through stories of the personal experiences of family members participating in shared cultural experiences or historical events. This kind of story might include reminiscences about one's grandfather in the Civil War, or of one's parent having eaten one of the first ice cream cones at the 1904 World's Fair, or of having attended Woodstock oneself. The Family Folklore Program collected this kind of material at the 1975 Festival with the hope of expanding it into a living history project for the Bicentennial.

The program was coordinated by Steven Zeitlin, together with Holly Cutting Baker, Sandra Gross, and Amy J. Kotkin.

Every person's life contains at least one great novel, or so the saying goes. Be it the lady sitting next to you on the bus whose wallet unfolds into 120 ...