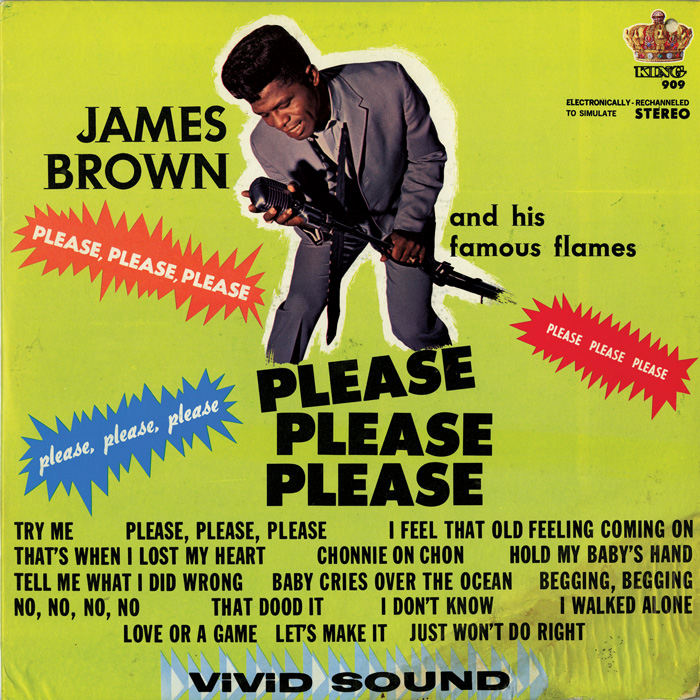 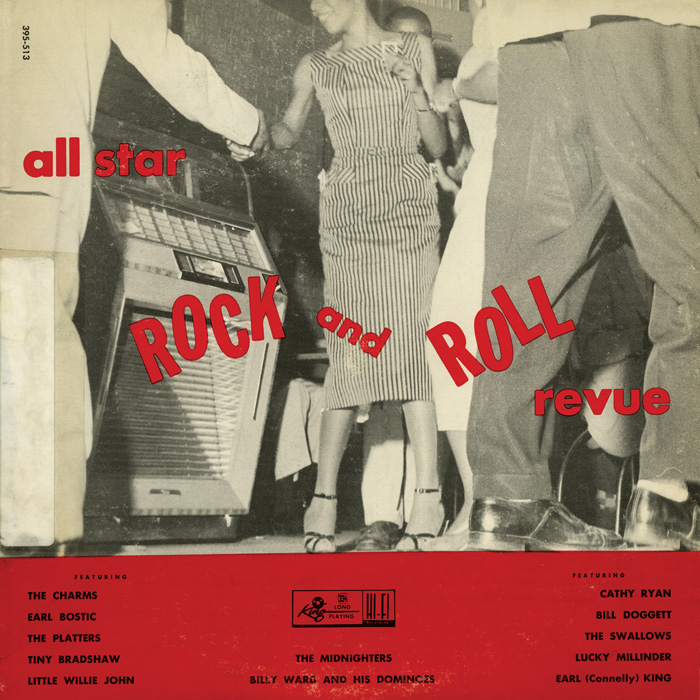 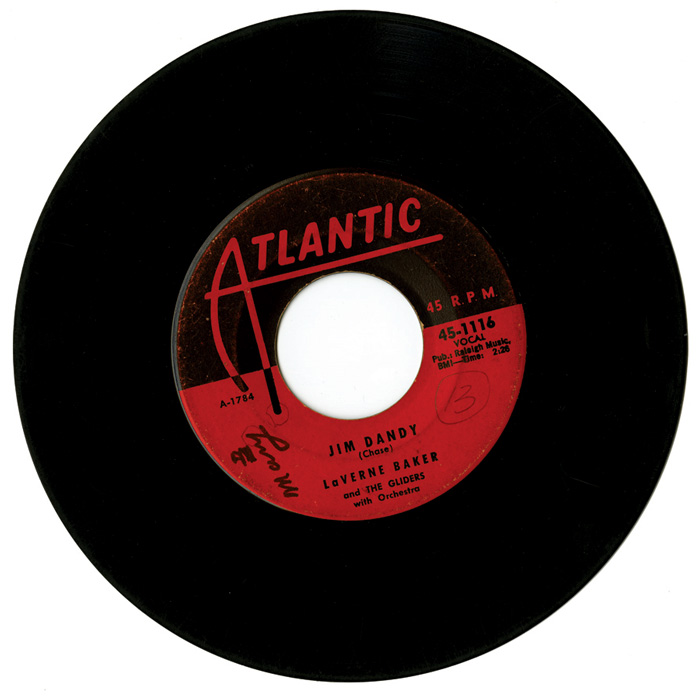 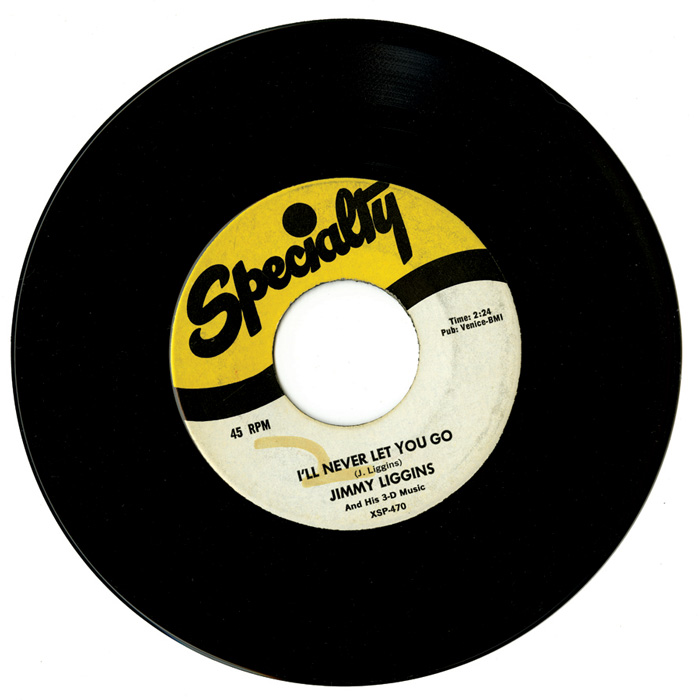 As early as the late 1940s, a number of independent record labels recognized the potential mass appeal of rhythm and blues music, despite the fact that the mainstream industry still approached market development in ways that reflected the racial segregation of the period. For example, record companies like King in Cincinnati and Specialty in Los Angeles, contributed to the production and dissemination of rhythm and blues through their regional markets.

Atlantic Records was one of the first larger independents to focus on rhythm and blues. Co-founded in 1947 in New York City by Ahmet Ertegun, its early success was spurred by Ruth Brown’s “Tear Drops from My Eyes” followed by “Shake, Rattle and Roll,” performed by Big Joe Turner. Atlantic’s other artists included LaVern Baker and Ray Charles. Chess Records in Chicago, founded in 1950, released an impressive catalogue of R&B and urban blues by artists such as Etta James, Gene Ammons, Jackie Brenston, and Muddy Waters. Both labels featured other artists, who like Joe Turner, would exert major influence on rock and roll.