Tell It Like It Is
R&B on the Airwaves: Radio 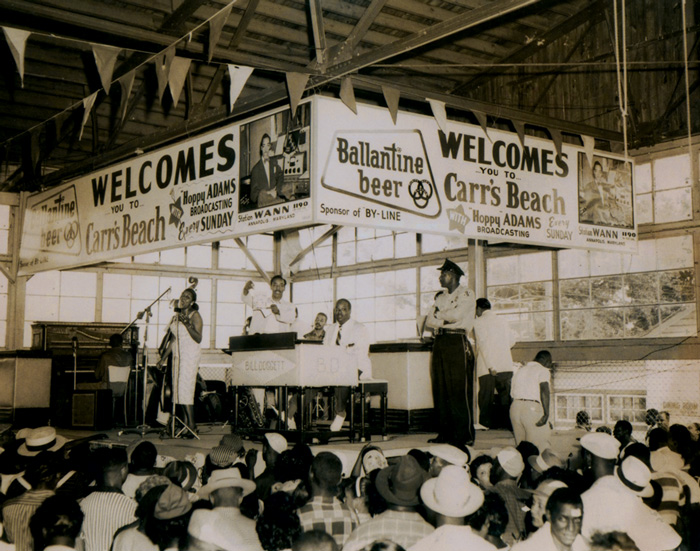 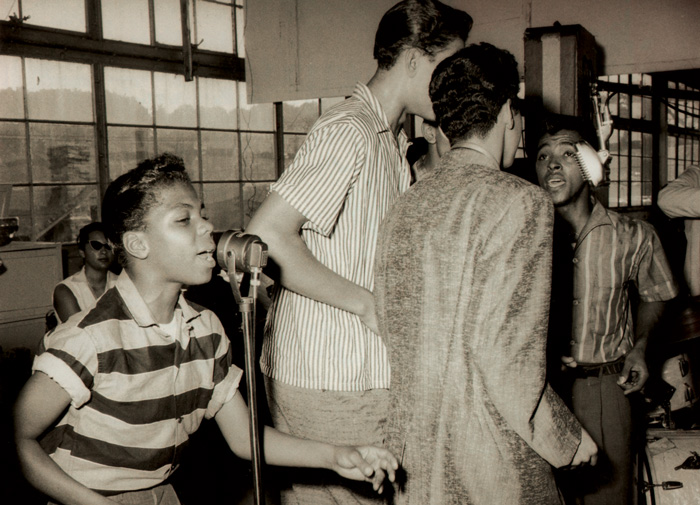 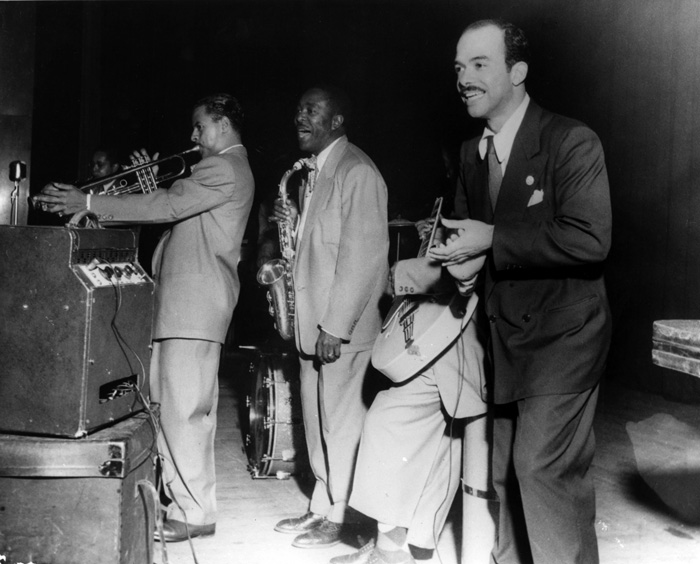 Radio was a medium through which even the most racially segregated populations could access and experience rhythm and blues (R&B). And Black and White DJs who broadcast R&B contributed significantly to expanding the reach of this music into urban communities across the country.

Initially, stations with programs that featured Black music or were hosted by Black DJs, were relegated to limited air time or late-night broadcast slots. Between 1948 and 1953, new stations, programs, and DJs proved the economic viability of courting Black audiences, and there was a marked increase in radio programs featuring rhythm and blues. As early as 1945, Chicago DJ Al Benson (Albert Learner), who pioneered Black vernacular speech on air in 1945, was playing R&B on station WGES. In 1948, WDIA in Memphis became the first radio station to start moving to an all-Black programming format featuring gospel, blues, jazz, rhythm and blues, and talk. The following year, businessman Jessie B. Blayton Sr. purchased WERD in Atlanta, making it the first Black-owned radio station in the country. Jack “The Rapper” Gibson, who hosted a rhythm and blues show at WERD, became their top radio personality. His engaging style of announcing, with its colorful use of slang and rhyme, influenced subsequent generations of DJs and gave him a popularity that drew advertising revenues.