Representing several generations and a range of song styles, the musicians in this all-star group hail from small towns and ranches on Colombia's Caribbean coast, a region known as La Guajira. ¡Ayombe! The Heart of Colombia's Música Vallenata, the 2008 Independent Music Award winning Smithsonian Folkways recording, also became a full-length feature film, entitled Accordion Kings, that will air on the Smithsonian Channel in the fall of 2009. 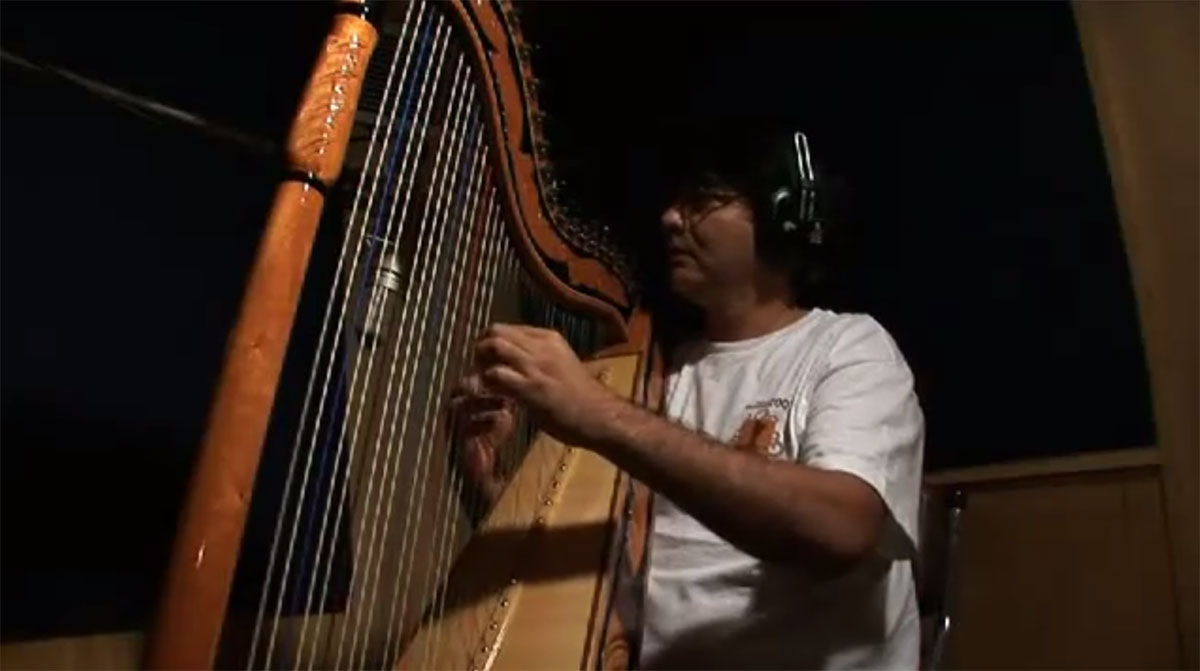 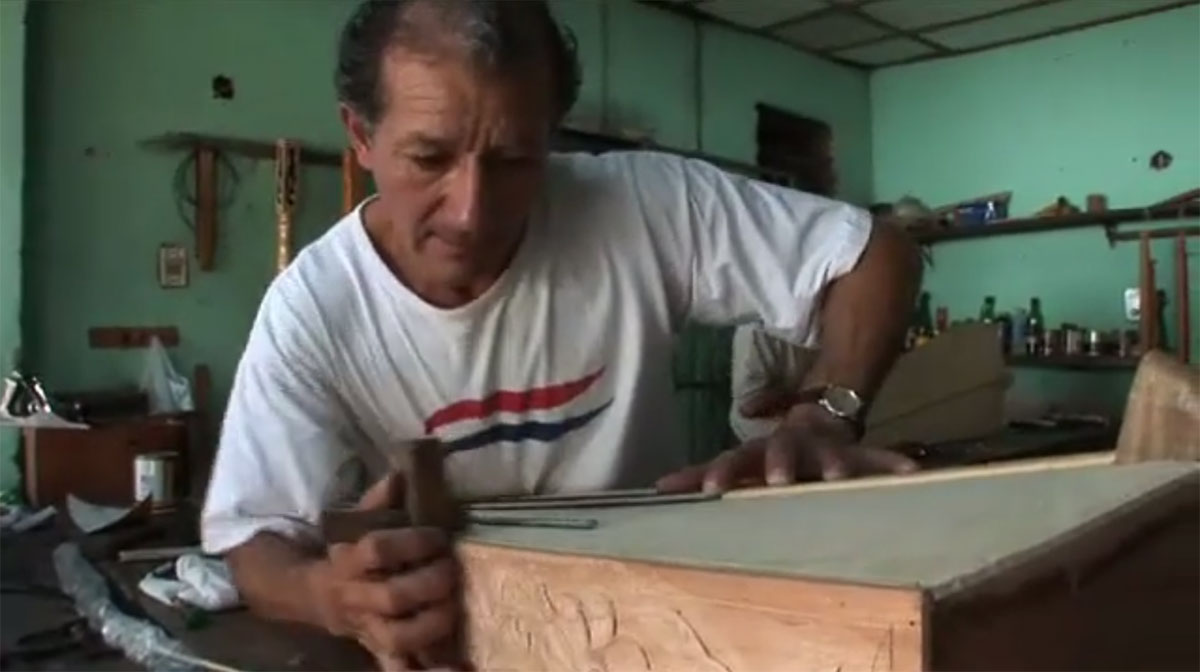