As the start and end point of many journeys, portua, or the port, connects the Basque to their seafaring heritage, loved ones abroad, and innovative marine technologies. Basque country hugs the Atlantic Ocean, providing abundant fish and, by the eleventh century, whale meat and oil. Inland resources of strong oaks provided boat builders with ample material, and apple orchards supplied crews with large quantities of cider, enabling Basque fishermen to go farther and farther afield.

Portua has shaped Basque culture: its cuisine, the popular sport of traineru rowing, and song and dance, like those in the Festival of St. Peter the Fisherman celebrated on June 29. Fishing continues to be the lifeblood of port towns such as Bermeo (Bizkaia), where women manage in-port tasks and men the tuna industry. Basque marine scientists, the first to create standards for sustainable fishing, now set the yearly fishing limits for the European Union. 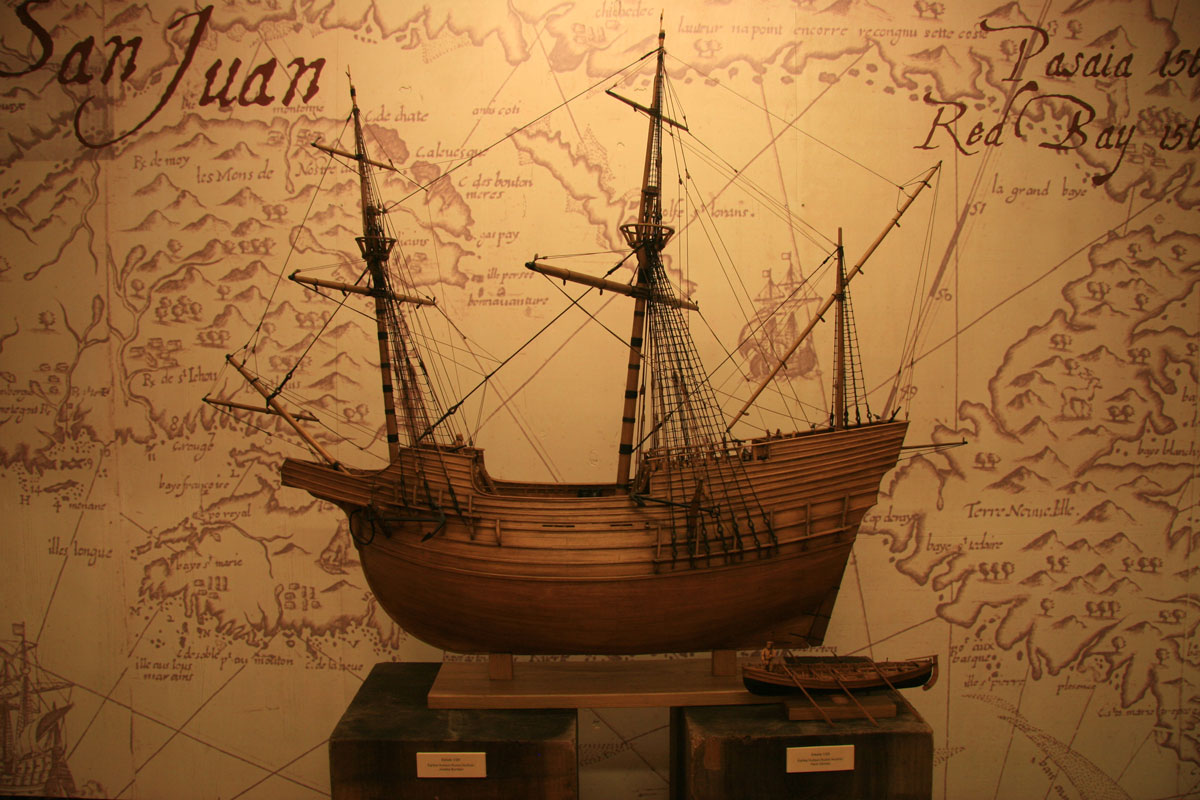 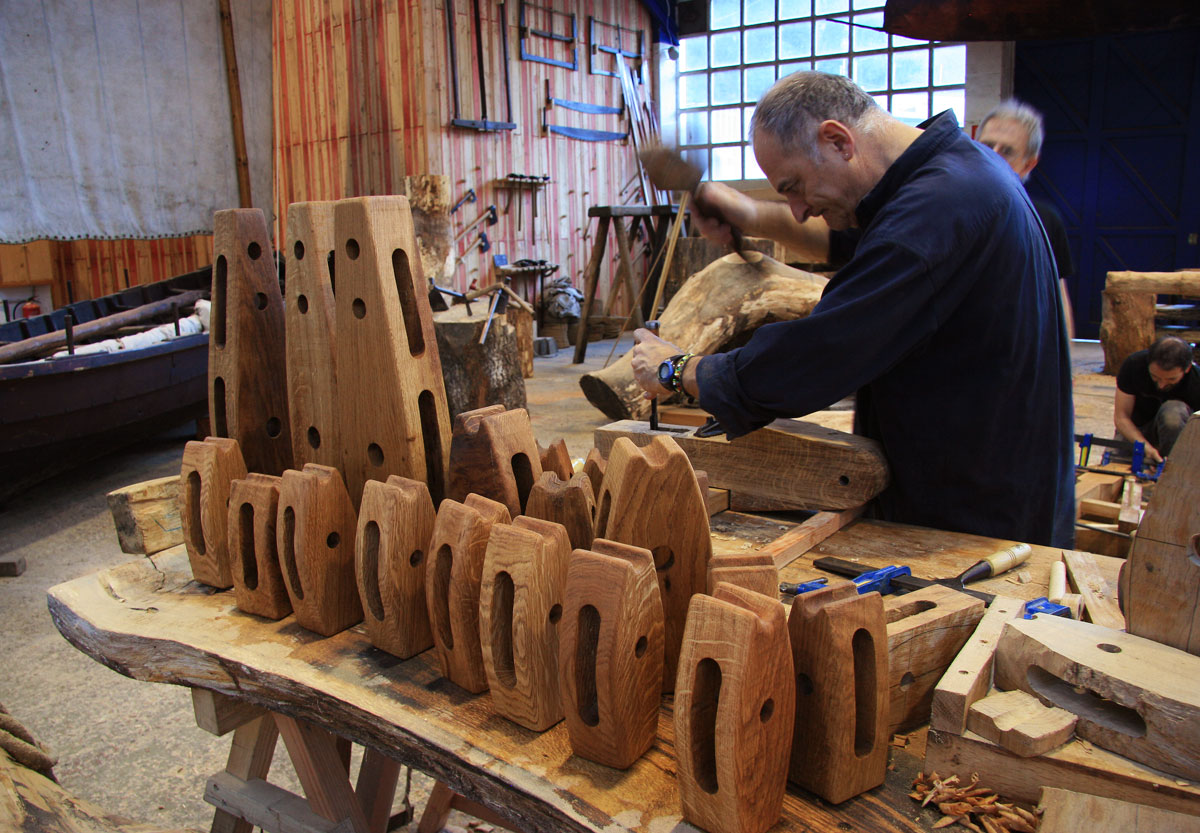 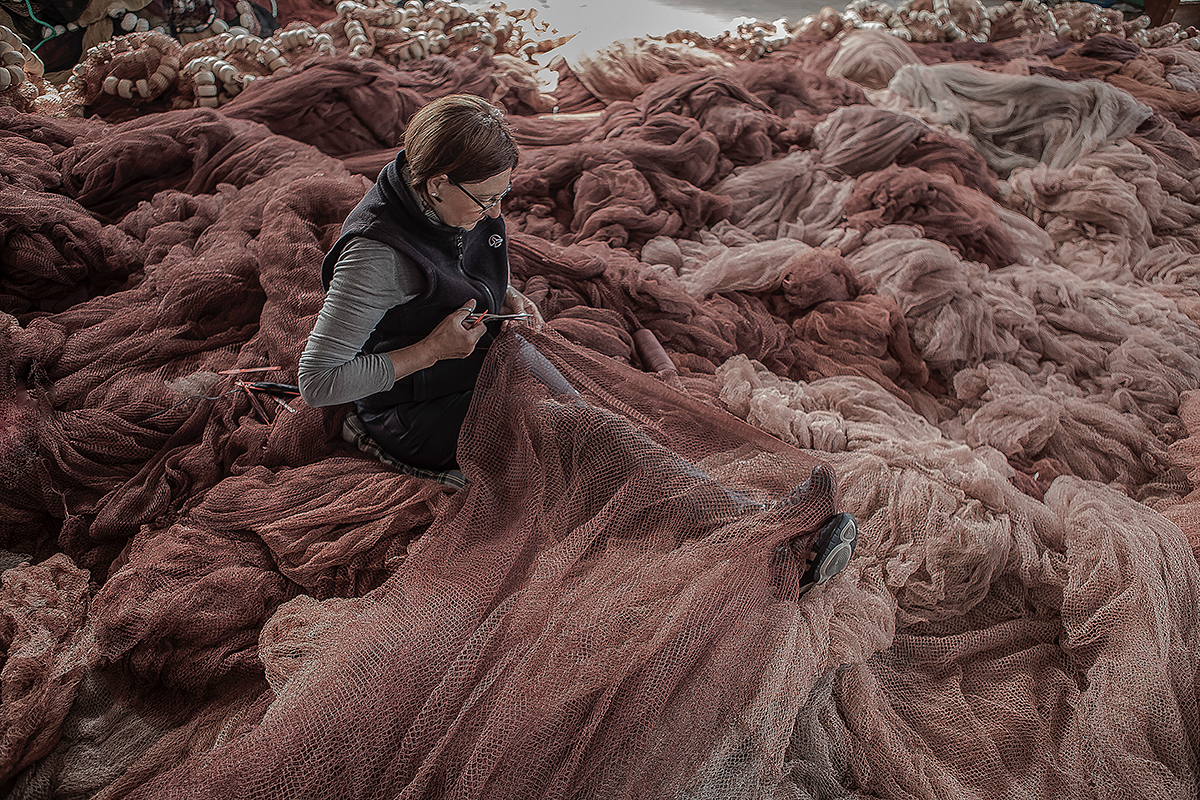 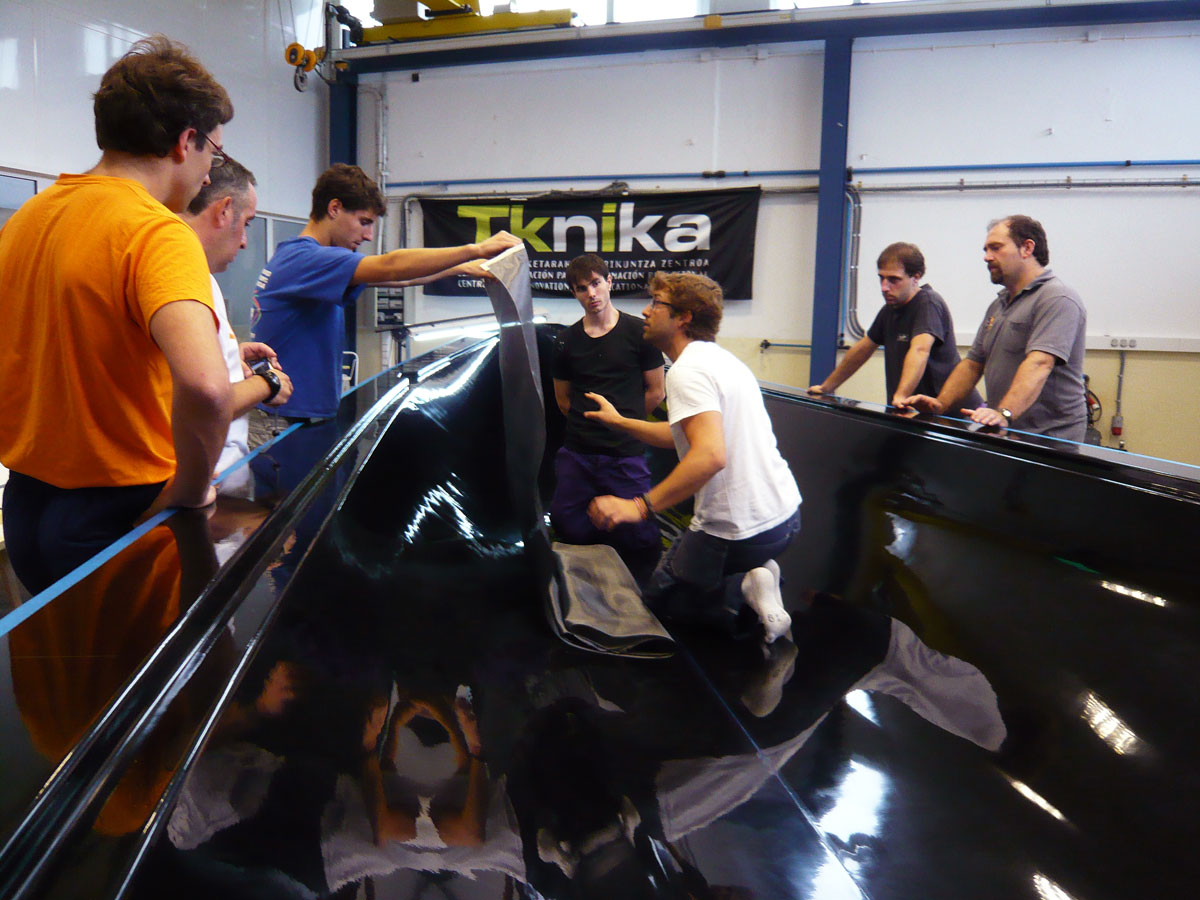 Learn more below about the engineers, boat builders, net menders, and other craftspeople who came from Basque country to share their trades at the Folklife Festival.

In the sixteenth century, the Basques led the whaling industry. They used the small, swift txalupa to chase and harpoon their massive prey. They built large transoceanic vessels to carry whale oil from as far as Red Bay off Labrador, Canada.

In 1978, Canadian archeologists discovered the remains of one of these vessels, the San Juan. The Albaola Sea Factory, a traditional shipbuilding workshop in Pasaia (Gipuzkoa), is currently rebuilding the ship, using thirty years of meticulous records kept by the archeologists, traditional tools, materials, and techniques. In the process, Albaola’s many talented craftsmen, students, and volunteers are learning anew how Basque ships were made.

Local traditional knowledge bearers, such as tar-makers, along with international scientific support, from forestry to navigation specialists, support Albaola’s mission to actively interpret the history of Basque voyaging in the New World and its influence on the course of history.

Albaola shipbuilders Mikel Leoz, Markos Sistiaga, and Ernesto Fernandez brought along the wooden skeleton a twenty-six-foot txalupa to Washington. Over the course of the Festival, they demonstrated traditional techniques in renovating the boat.

Come rain or shine, Maria Elena Garate Astralaga sits at the docks of Bermeo (Bizkaia)—alone or in small groups of women—knitting together unfathomable lengths of nets. Called saregileak, the spouses, mothers, and sisters of fishermen have long been the invisible force behind the successful Basque fishing industry.

While men are out to sea for months, the saregileak do the bookkeeping, mend nets, prepare hooks, and often sell at fish markets, all while taking care of their families. Recently the saregileak have gained recognition of employment status, along with some working rights and social benefits.

Tknika is Basque country’s Center for Innovation in Vocational Training. Focusing on innovation in applied research and design, the faculty and their students in technical education foster relationships with entrepreneurs, bringing together fresh ideas with meaningful learning in problem-solving and production. 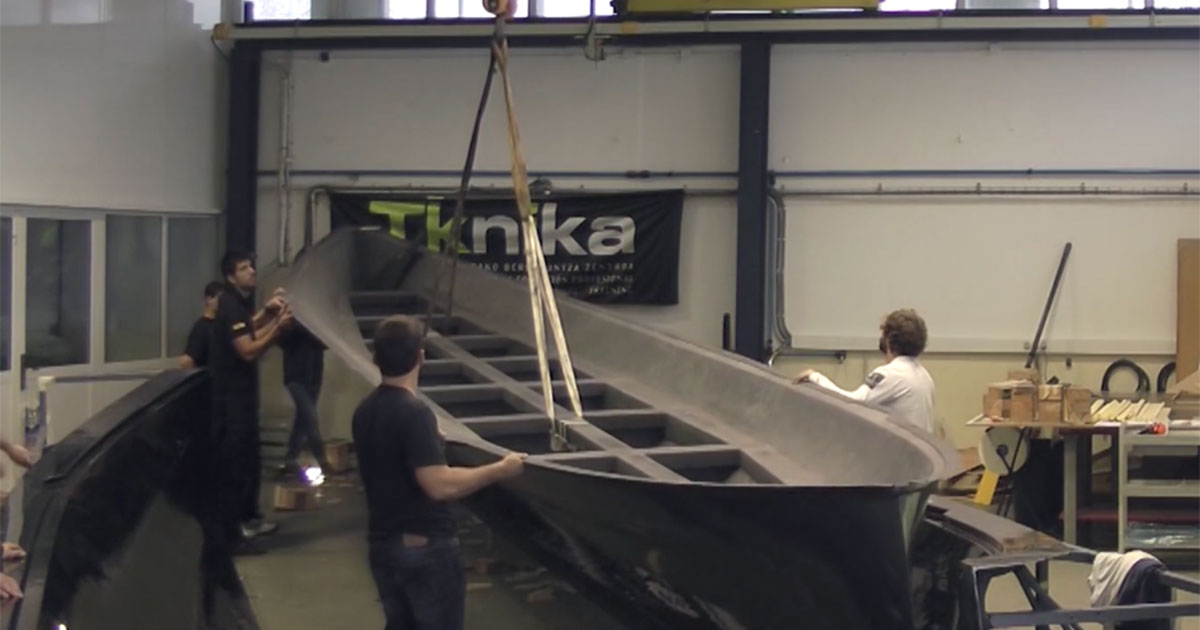 Engineer Miren Canellada has been working with Jon Lasa, who came to Tknika with the idea to create a carbon fiber traineru, a traditional fishing boat now used in competitive racing. Some of the boats used by the Basque Autonomous Region’s thirteen major racing teams date back to the 1860s, and the new lightweight design has made the sport faster than ever. Like the whaling ventures of old, Tknika is creating future generations of Basque professionals and competitive technologies that compete in a global arena.