Kenge Kenge is comprised of young Kenyan musicians who perform roots music of the Luo community from western Kenya with lyrical arrangements that reflect influences from the popular benga pop music style. Their mastery of the traditional Luo orutu fiddle and nyatiti lyre has created a new approach to how these age-old instruments are played, much to the appreciation of contemporary audiences. 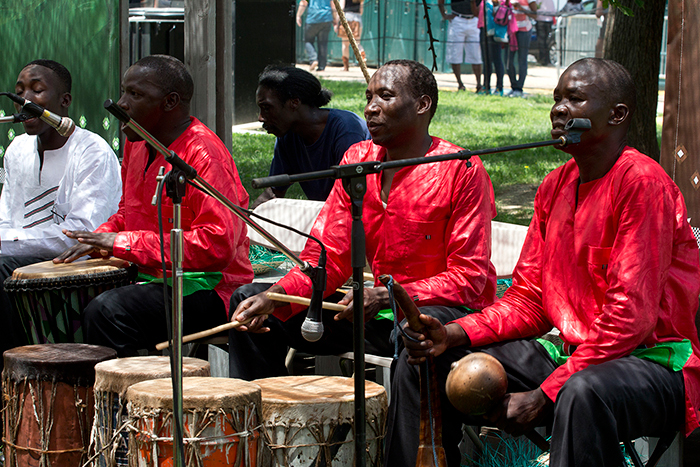 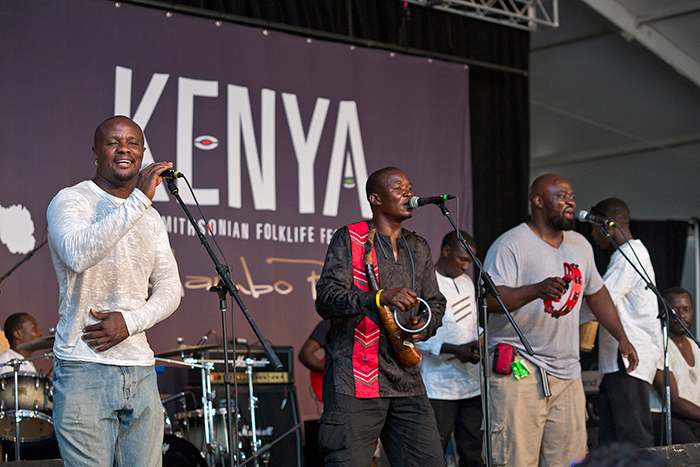