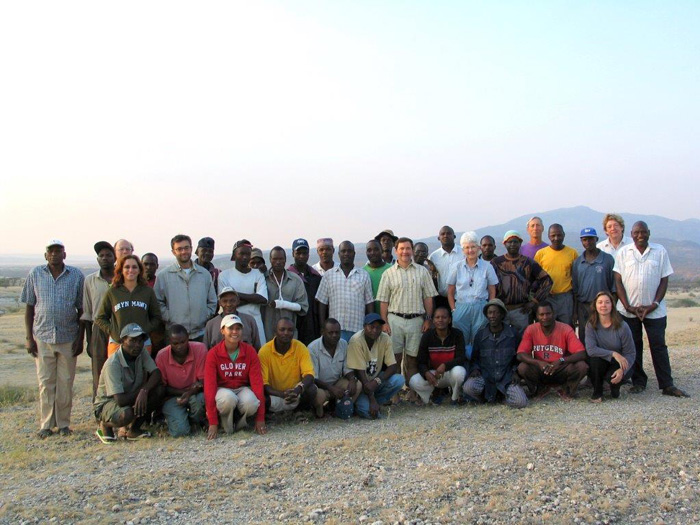 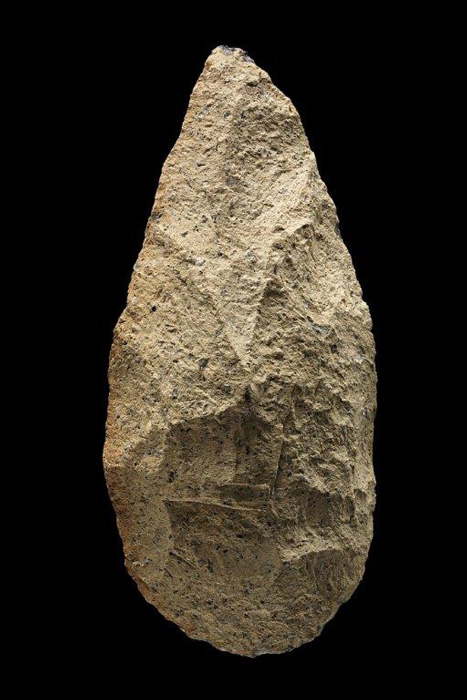 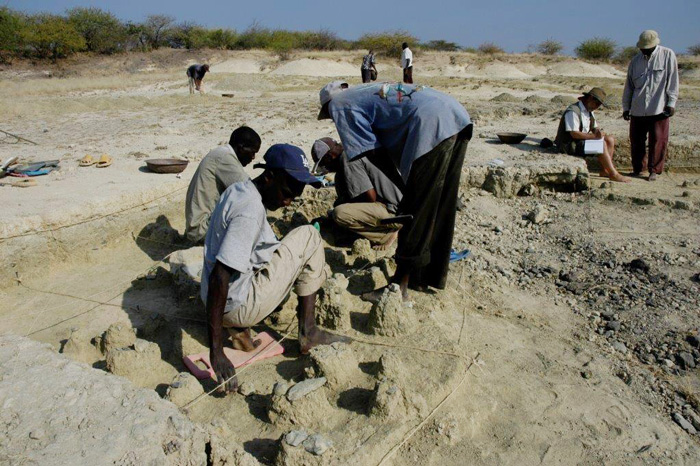 At the floor of the Great Rift Valley is Olorgesailie, a geological formation just forty miles southwest of Nairobi. A team of Kenyan and Smithsonian archeologists dig regularly in Olorgesailie’s sediments that date back about 1.2 million years, looking for fossil traces of early humans, the stone tools they made, and the bones of ancient animals that lived alongside them.

Olorgesailie preserves some of the earliest signs of human innovation, like Middle Stone Age tools dating back around 300,000 years, even before fossil evidence of the evolution of our species. A recent focus of Smithsonian-Kenya research has been the transition between Acheulean technology of the Early Stone Age (dominated by handaxes and usually associated with Homo erectus) and Middle Stone Age technology (dominated by smaller and more refined stone tools and usually associated with our species, Homo sapiens).

The work of uncovering prehistory in Kenya is truly an international collaboration. The Smithsonian-Kenya team includes expert excavators, car mechanics, and cooks—because it is important for the team to be well-fed in the field! Many of the Kenyan field technicians have been working with the project for over twenty years, and for some it is a proud family legacy—their fathers worked on this or other Kenyan prehistory projects. It is always a joyous occasion for the summer family reunion at Olorgesailie, where the team works, eats, and lives together under the starry Kenyan night sky.

To discover and learn more, visit the Hall of Human Origins inside the Smithsonian’s National Museum of Natural History. 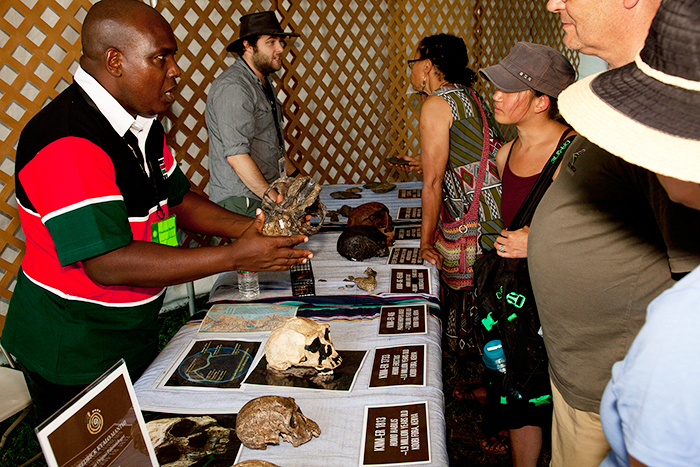 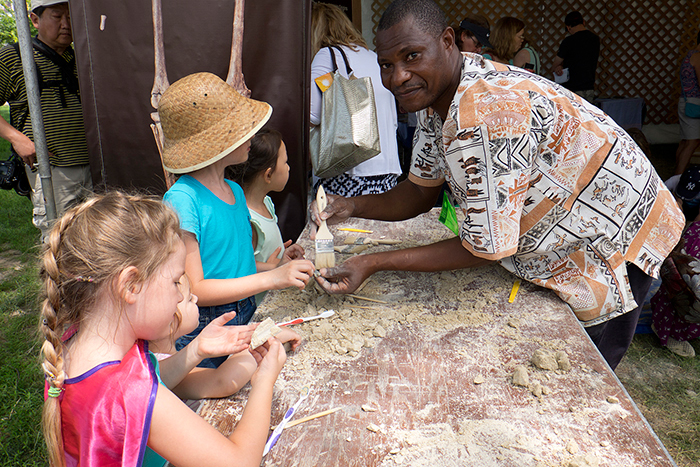 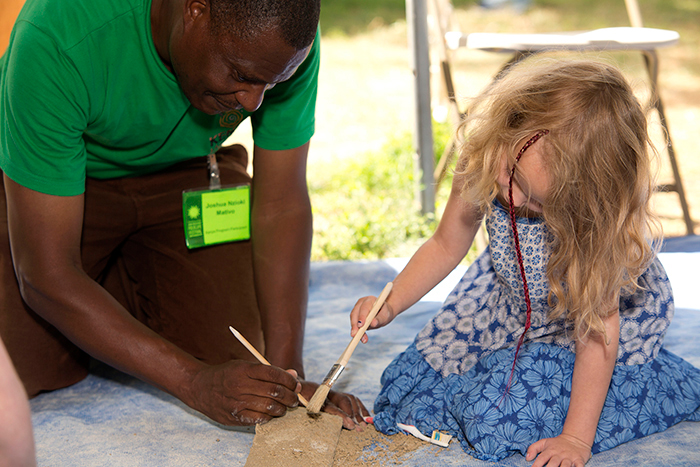 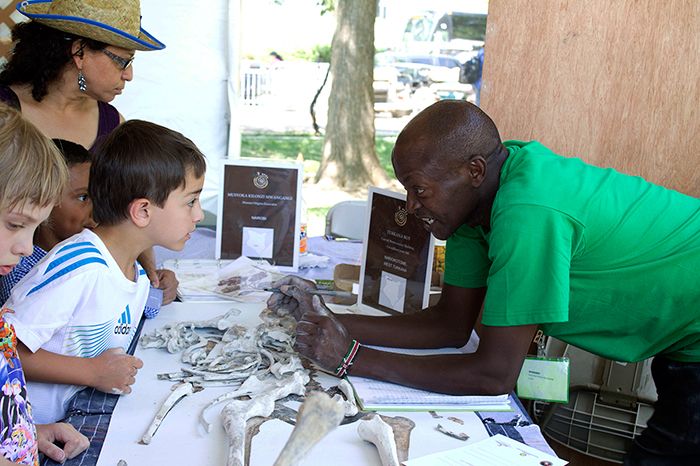 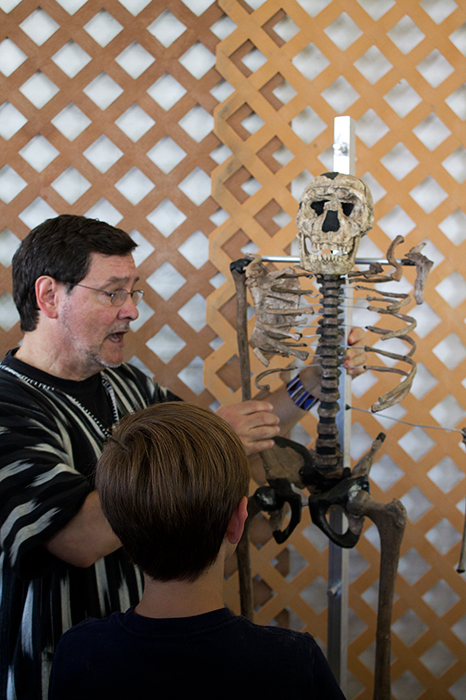 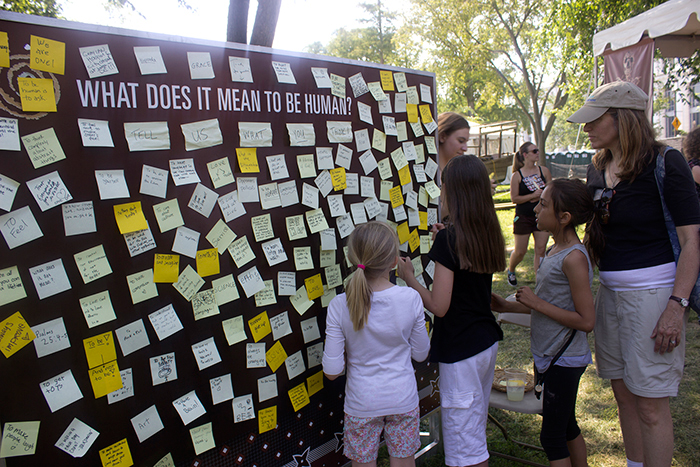