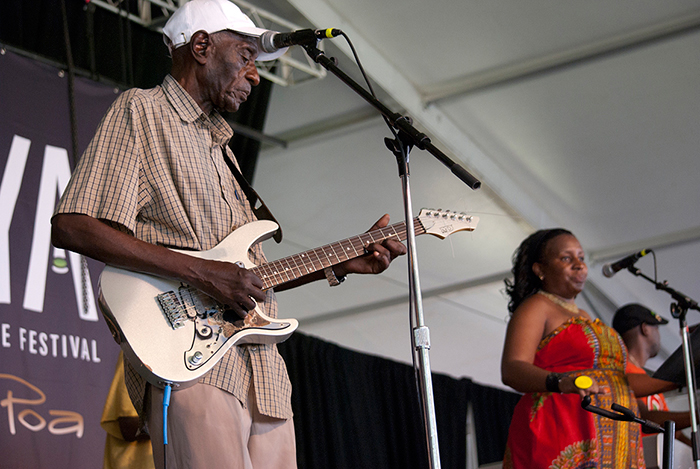 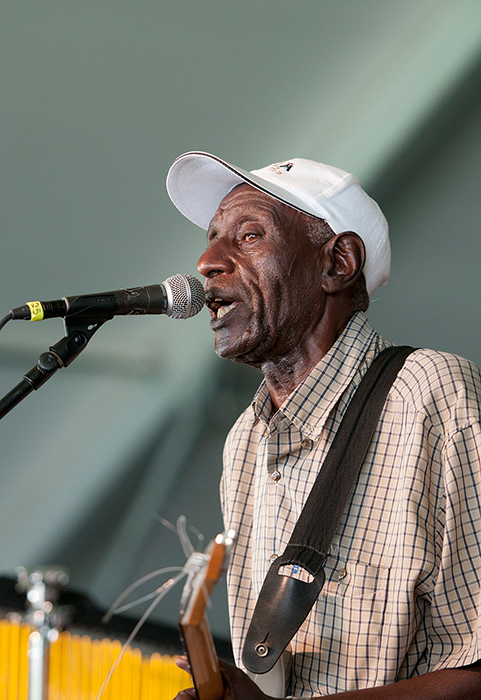 John Amutabi Nzenze picked up his first guitar at the age of twelve and couldn’t put it down. After finishing school, he teamed up with Daudi Kabaka and recorded a series of hits which garnered him national attention. He has toured around the world, performing in the twist dance style, and has been recognized by several heads of state, such as former Kenyan President Jomo Kenyatta and the Emperor of Ethiopia Haile Selassie. In 1972 he left the band to perform regularly for tourists.