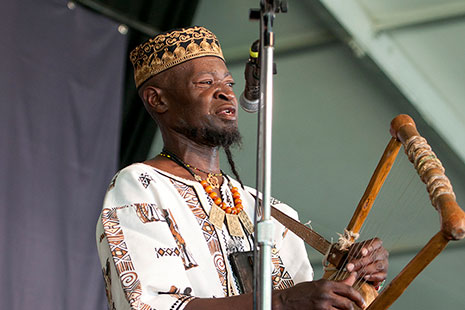 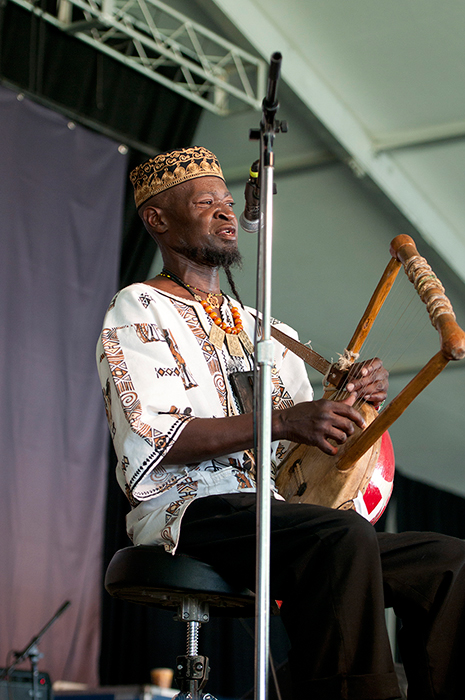 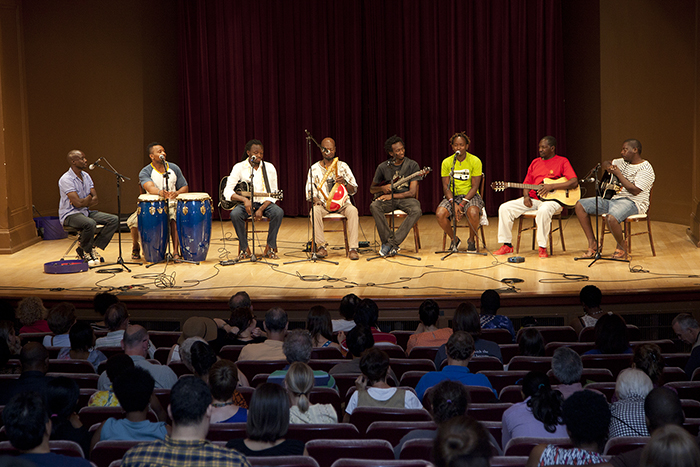 Job Ouko Seda a.k.a. Ayub Ogada is a Kenyan musician who was born in Mombasa to a Luo family. When he was a young boy, he accompanied his parents to the United States, where they toured colleges performing traditional Luo music. He began experimenting with indigenous instruments as a teen, and by age twenty-three he co-founded the African Heritage Band, a fusion of traditional and contemporary music. Now he is highly regarded as a master of the nyatiti, an eight-string plucked lute native to the Luo people.

Seda also works in film, on and off screen, notably in Out of Africa as the Maasai sidekick. His music has been used in film soundtracks, including The Constant Gardener (2005) and Samsara (2011).