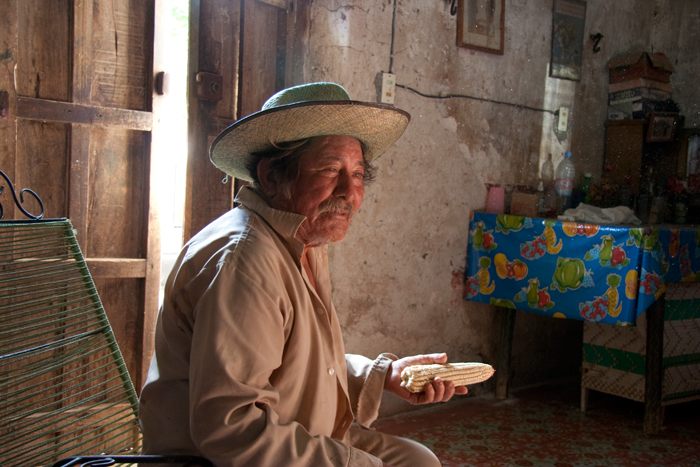 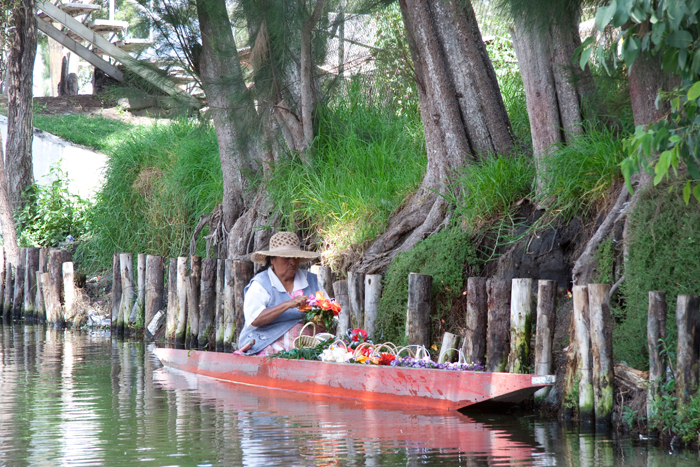 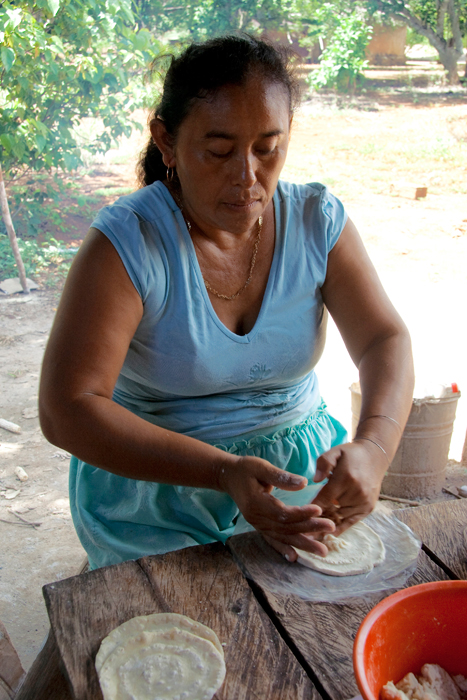 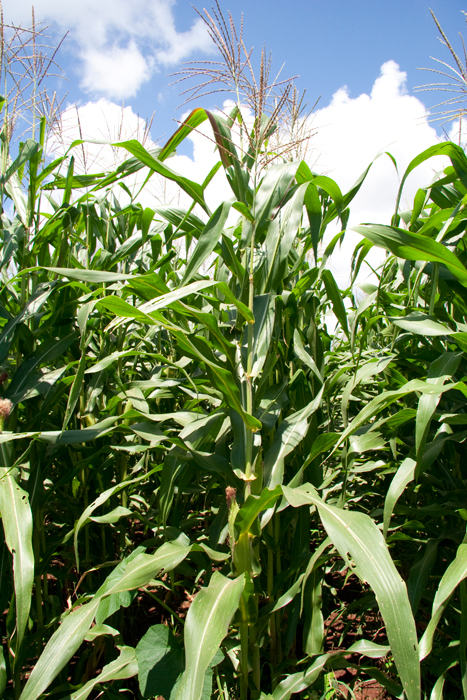 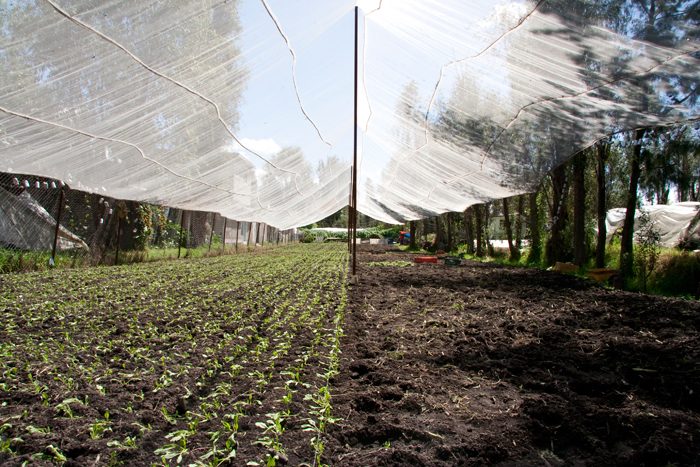 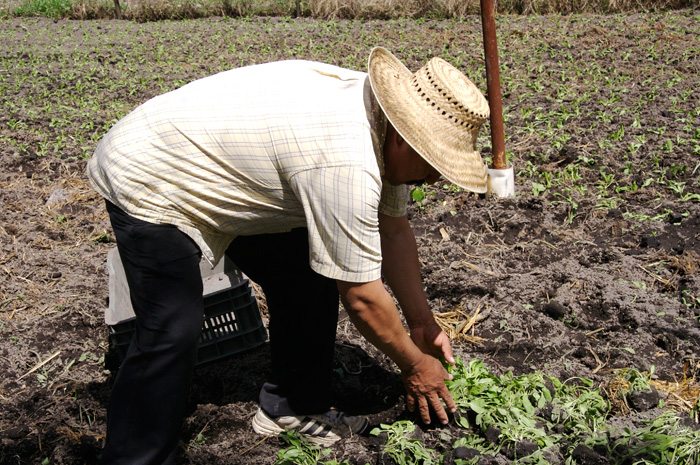 Nearly half of Mexico's total land area is officially classified as agricultural—though not all of it is cultivated. The ejido, or communal landholding—first established in the Mexican Constitution of 1917—is still the primary form of land tenure in Mexico. As a result, stewardship of the land is a vital element for rural communities, fostering a strong sense of cultural survival and continuity.

The most common agricultural practices include pre-Columbian methods, such as the slash-and-burn cultivation and the raised fields or chinampas found in the Xochimilco region. Industrial technology is used for large-scale export agriculture.

Corn is Mexico's major crop: a traditional food staple, a ritual offering, and a health remedy. It may have first appeared in Mexico as many as sixteen thousand years ago; the first domesticated seeds date back nine thousand years. Today corn serves as both a material and an image in the folk arts, and religious ceremonies surround its cultivation.

Local farmers have worked to preserve about sixty native corn species, known as maíz criollo. Corn's diversity reflects different climates, geographies, and local agricultural customs. As a mainstay of the rural economy in many regions of the country, corn farmers rely on thousands of years of traditional knowledge to decide which species to plant in particular habitats—each with their own distinctive ecosystem—and how to nurture the crop until harvest.

Las Chinampas
Contemporary Xochimilco farmers continue to use the pre-Columbian chinampa system of raised fields and canals, which dates back, at least, to the Aztec capital of Tenochtitlan, now Mexico City. The process involves dredging up silt from the bottom of the lake to form raised fields, or chinampas, separated by canals.

Milperos Maya de Campeche
The Uc and Cahuich families of Bolonchén de Rejón, Campeche, in the Yucatan Peninsula, are very knowledgeable regarding the varieties and traditional cultivation of indigenous corn, known as maíz criollo. They work not only as corn farmers—growing a hybrid variety for their cash crop—but also as beekeepers and part-time laborers at the Santa Rosa Xtampak Mayan archaeological site.