Asian Pacific Americans (APAs) in the Washington, D.C., area speak dozens of different languages, teach classes that emphasize ethnic identity, participate in traditional practices, and contribute to the cultural landscape of our nation's capital and its surroundings. With approximately 30 Asian American and 24 Pacific Island American groups in the U.S., the more than 350,000 APAs who live in the Washington, D.C., metropolitan area represent a microcosm of the cultural, linguistic, and religious diversity found from New York to Hawaii, and every state in-between. The Asian Pacific Americans: Local Lives, Global Ties program at the 2010 Smithsonian Folklife Festival will focus on what it means to be a person of Asian Pacific descent living in the United States today and examine strategies for adaptation.

The program will bring together people from diverse communities to highlight the breadth of traditions practiced by APA cultures, and make connections not only to each other, but to the broader communities in which they live, work, and play. Through interactions with theater, music, and dance performances; language and calligraphy traditions; martial arts, healing arts, and ritual arts; crafts and foodways demonstrations; sports and games presentations; and children's activities, Festival visitors will learn about APA identity, history, and culture, and discover shared and integrated traditions among APAs. 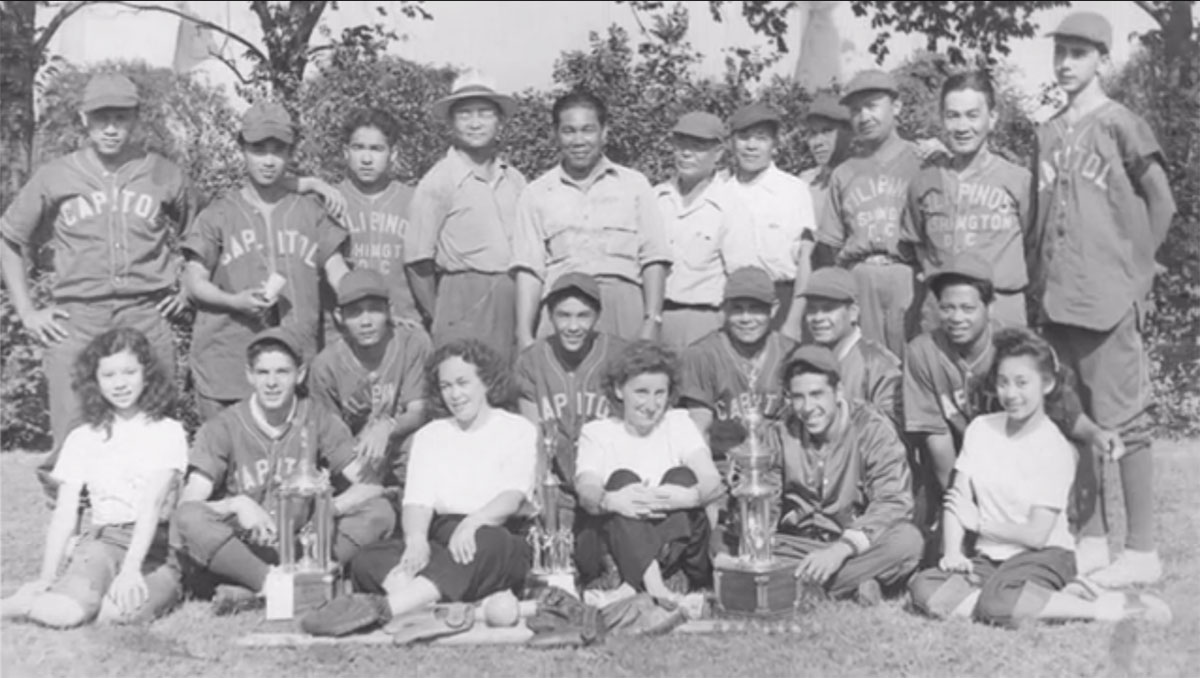 The Asian Pacific Americans: Local Lives, Global Ties program is part of a collaborative research and public presentation project between the Smithsonian Center for Folklife and Cultural Heritage and the Smithsonian Asian Pacific American Program. Partnering with the University of Maryland, local APA communities, and other organizations, the project is researching and documenting the cultural heritage of Asian Americans and Asian Pacific Americans living in and around the Washington, D.C., region. In addition to the Festival program, collected stories, images, video, and audio clips of traditional culture in APA communities will come together in a Web site that combines user-contributed content with the work of Smithsonian curators.

Moving from the local to the global, people of Asian and Pacific Islander ancestry make up more than half the world's population and more than five percent of this country's population. In our increasingly interdependent world, all of us interact with APAs as business partners, professional colleagues, teammates, family members, and friends. Asian Pacific Americans have moved from the margins to the mainstream of our society, yet few understand the very rich diversity of cultures they represent. The Asian Pacific Americans: Local Lives, Global Ties program will help to promote mutual understanding, respect for diverse cultures, and community pride.