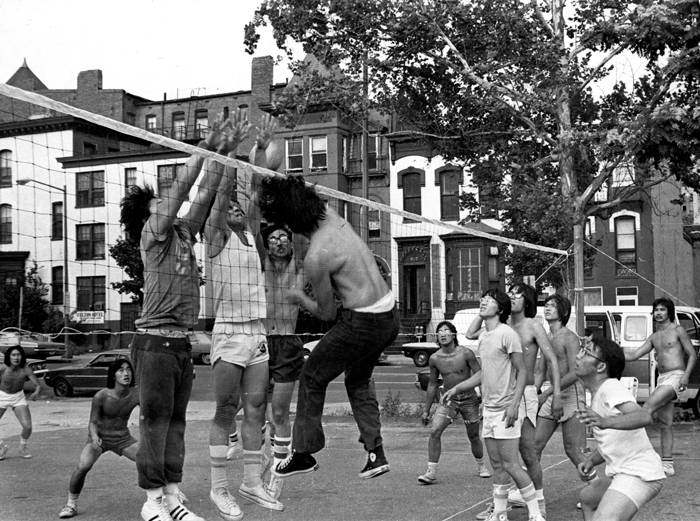 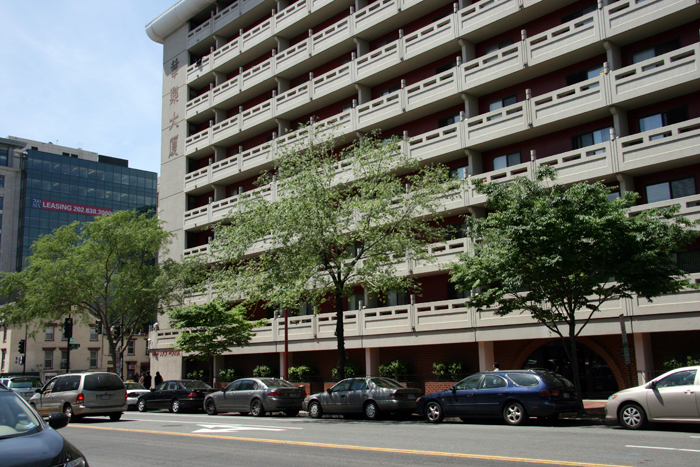 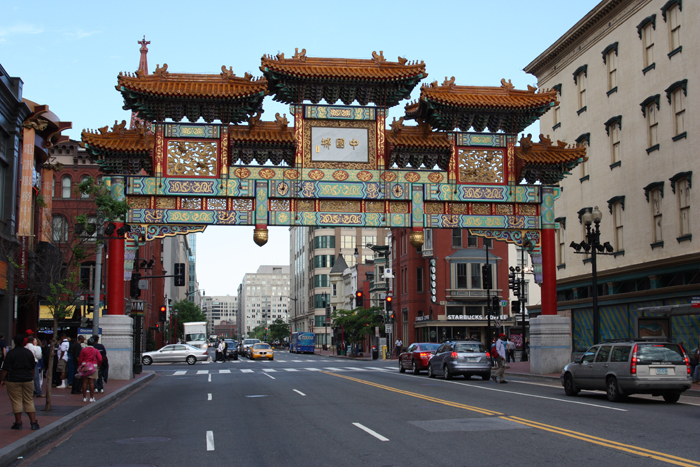 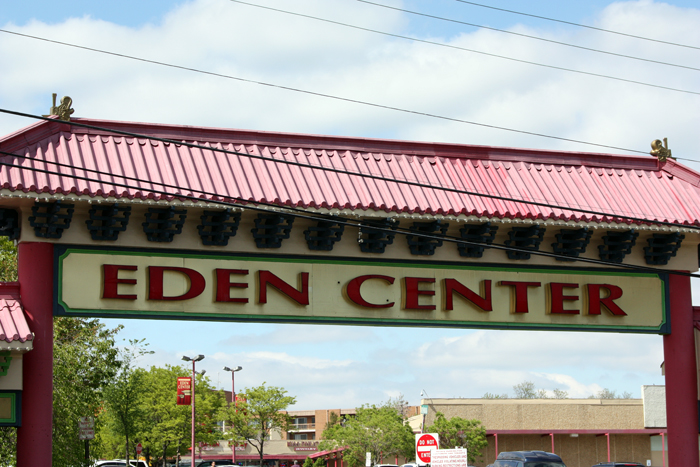 In the mid-1800s, thousands of Chinese laborers heard tantalizing rumors about a distant place known as "Gold Mountain." The name was coined after prospectors discovered gold in 1848 near Sacramento, California, but the vast majority of Chinese who rushed to the West Coast never got rich from gold. Instead, after arriving on these shores, they laid railroad tracks, worked as itinerant farm laborers and factory hands, cooked food, pressed shirts, and performed other tasks that helped build the American West. Like African Americans in the South, Latinos in the Southwest, and European immigrants in the East, the Chinese and other Asian-Pacific Island groups contributed much to the making of modern-day America.

In the late 1970s and early 1980s, Theo-dric Feng and other Washington-area Asian Pacific American community activists started "Gold Mountain, D.C.," a radio program on Pacifica Radio's WPFW station. Building on the term coined one hundred years earlier, they also founded Asian American Arts and Media, which became a platform for film festivals and other celebrations of the nascent APA arts scene here in the nation's capital.

Today, Gold Mountain radio is no more. Yet the dream of finding prosperity, comfort, and happiness continues in immigrant communities from Chinatown to the Eden Center (a Vietnamese American enclave located across the Potomac River in northern Virginia). And the activist spirit that utilizes arts and media in support of immigrant communities is kept alive by local filmmakers such as Annabel Park and Eric Byler. Their documentary project, 9500 Liberty, examines how suburban Virginia APA communities are sparking discussions about immigration reform in America.