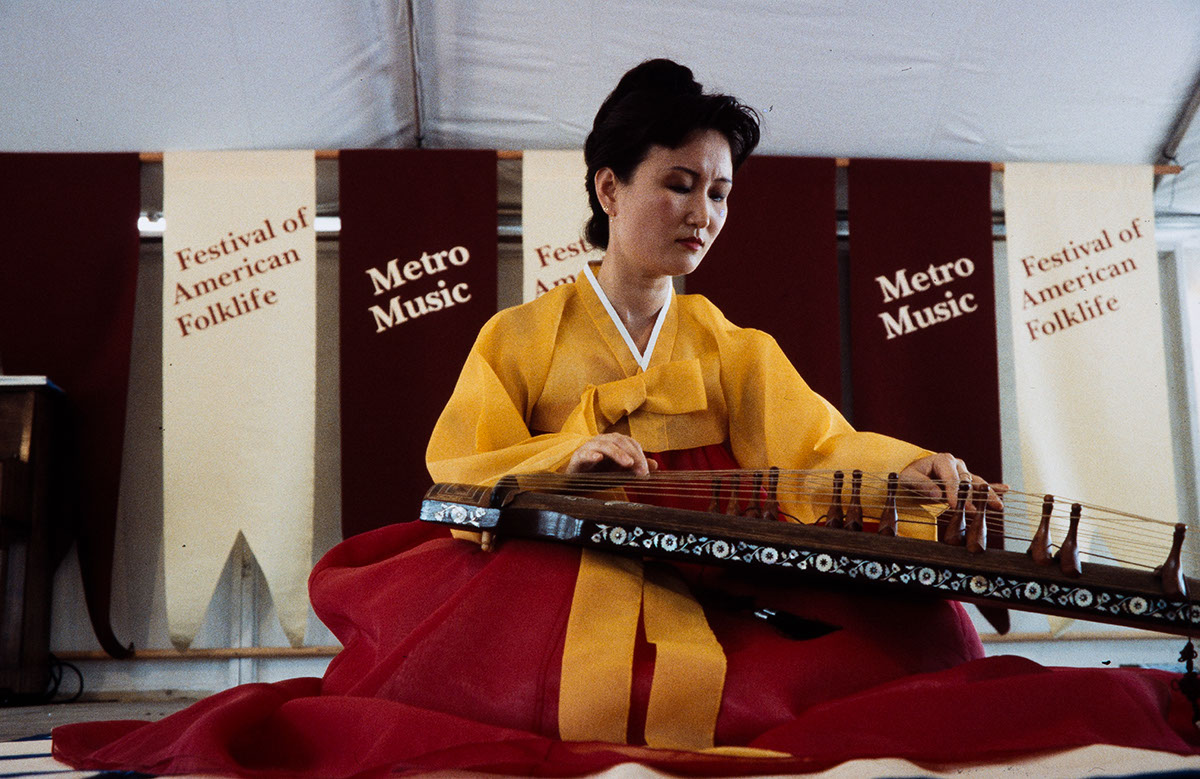 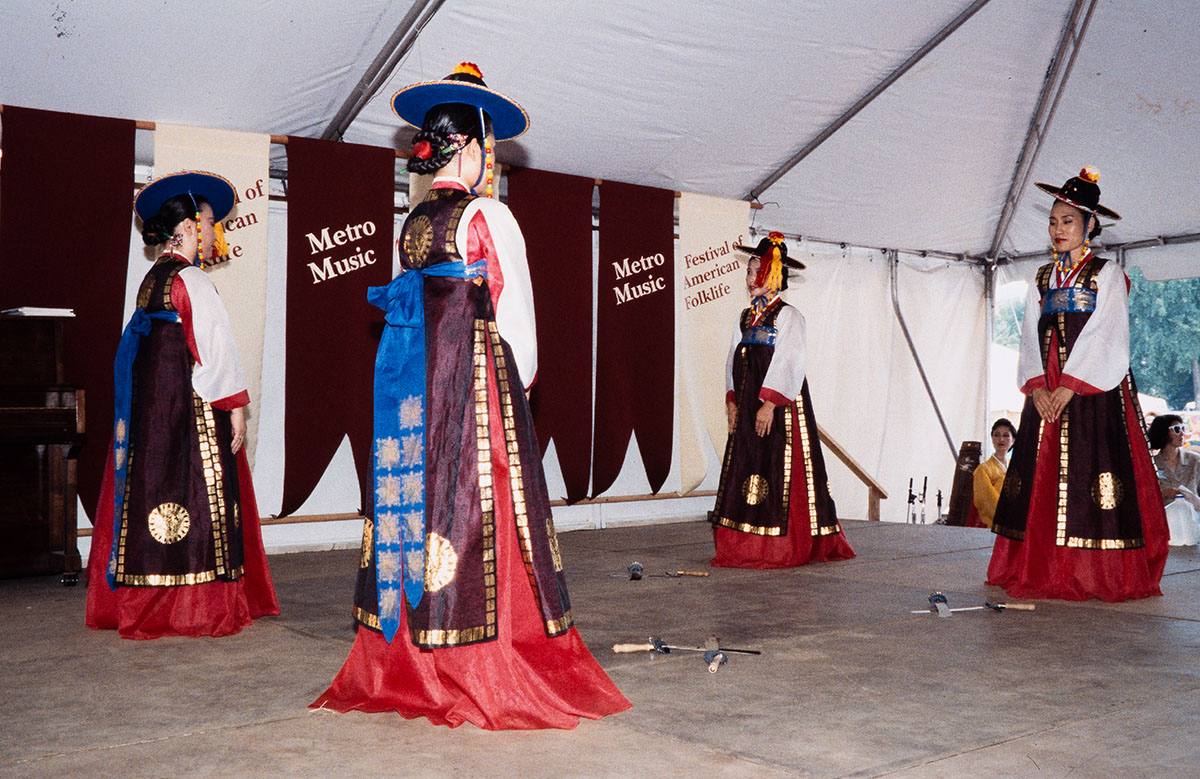 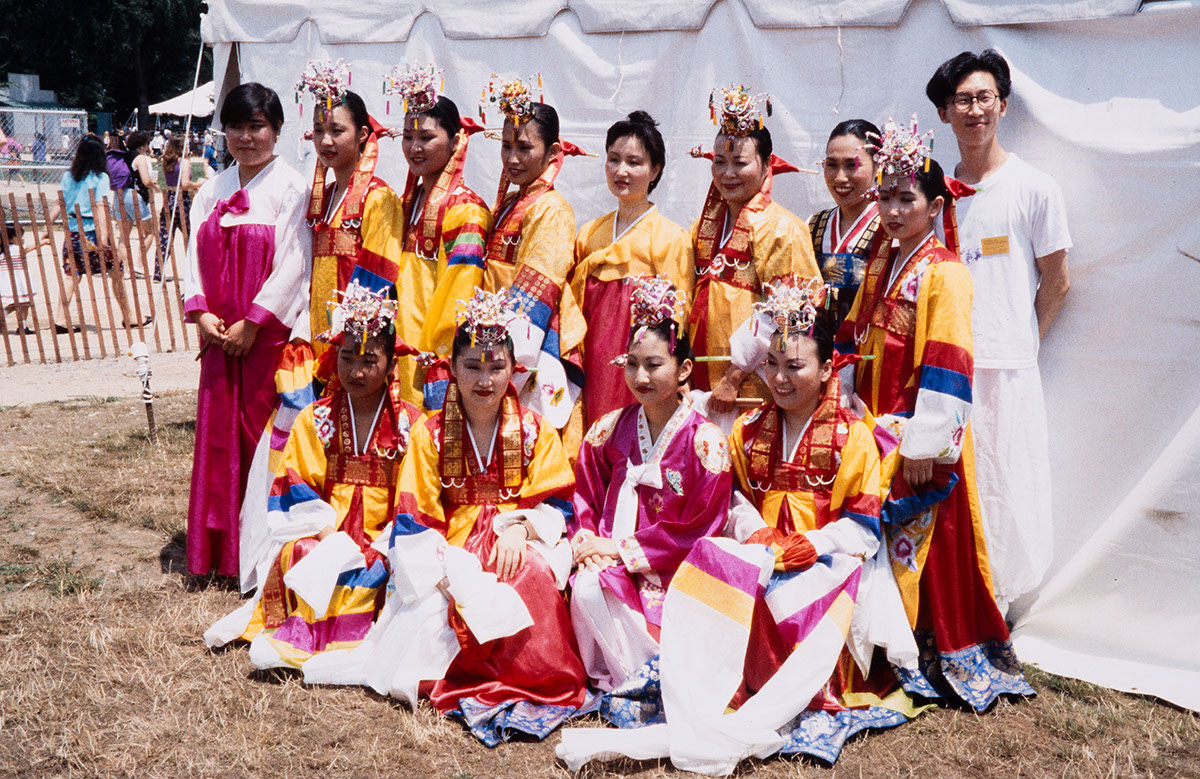 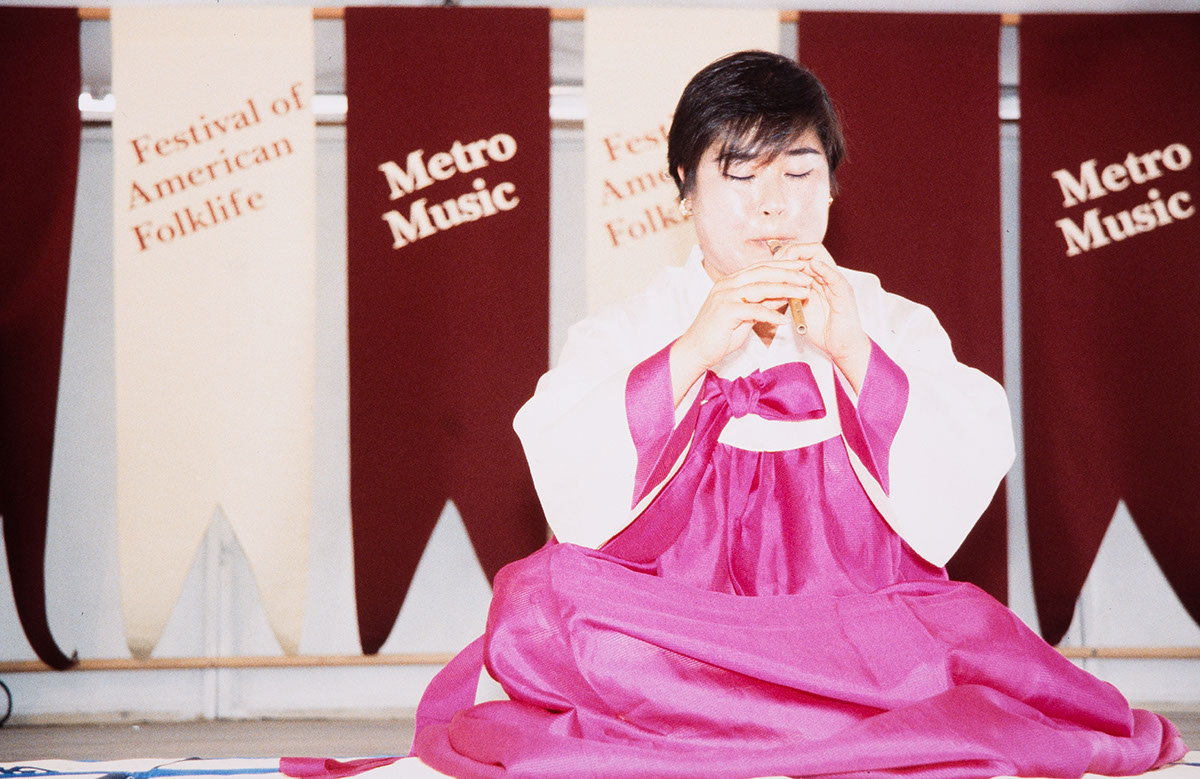 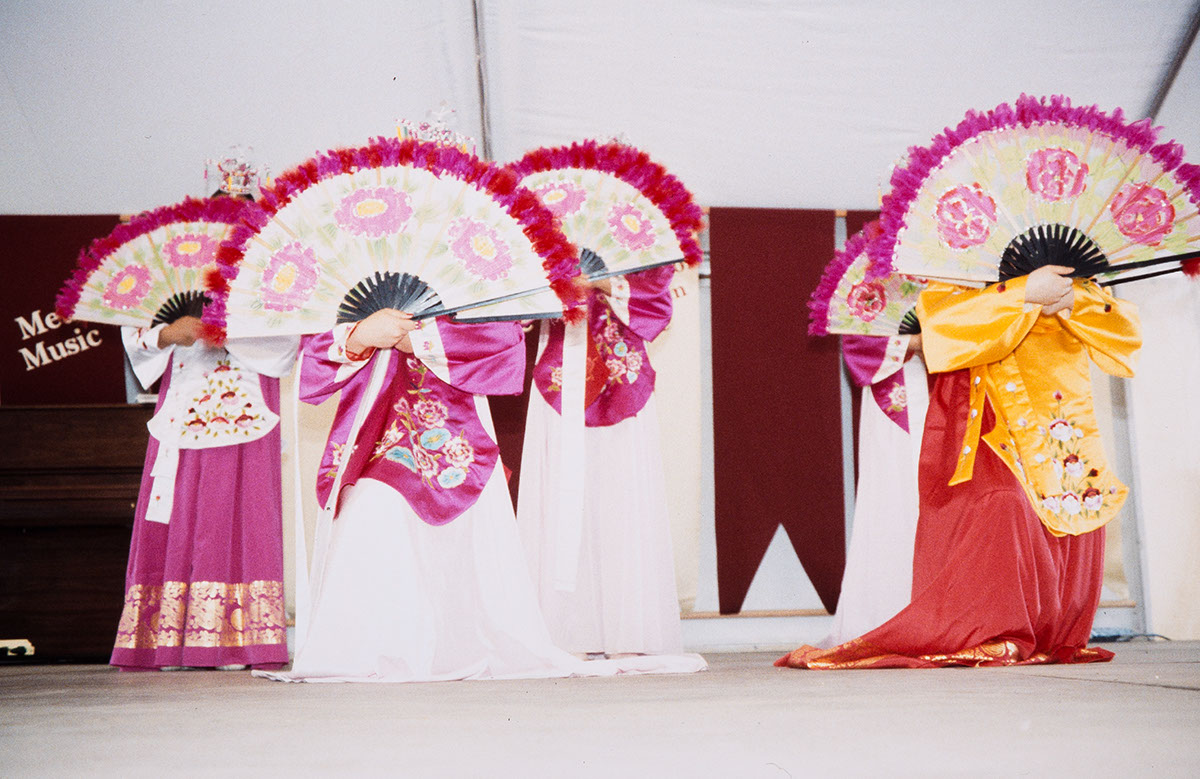 Washington, the capital city, has long been known for its official culture and public celebrations such as presidential inaugurations, Independence Day pageantry, military band concerts, state funerals, and embassy receptions. Yet it has another reality, one sometimes hidden behind official functions. Washington, the residential city, burgeons with cultures transplanted from beyond urban, state, and national boundaries as well as hybrid traditions newly rooted in an urban environment.

Metropolitan Washington, with over four million residents in 1993, was home to more than one million African Americans, 250,000 Hispanic Americans, nearly 250,000 Asian/Pacific Americans, and thousands of other peoples from around the world. The metropolitan area had been enriched by a continual influx of people from the South and, more recently, immigrants from Central America, the Caribbean, Southeast Asia, and the Horn of Africa. Viewing the city as an environment of distinctly American possibilities, people have flocked to Washington throughout its 200-year history, in search of refuge, a better life, and greater opportunities for freedom, education, power, respect, employment, and financial security. While some came with abundant wealth, others brought little more than themselves, their values, and their traditions to sustain themselves in their transition to a new situation.

Music was always among the most vital of the intangible traditional resources that helped to support these Washingtonians. Each community developed particular institutions and networks of support facilitating social interaction and exchange of information. Some of these communities were defined by geographical boundaries, such as a neighborhood, and traditions emerged out of that experience. Other communities might have lacked geographic definition but shared common characteristics such as age, ethnicity, occupation, social interests, or even family relationship. The sharing of values, perspectives, and experience created a basis for the existence and growth of tradition. Music provided a channel for the expression of community-based values, on display to Festival visitors in the Metro Music program.

Richard Kennedy and Thomas Vennum, Jr. were Program Coordinators. Metro Music was made possible with the support of the recording industries Music Performance Trust Funds.

Washington, the capital city, has long been known for its official culture and public celebrations such as presidential inaugurations, Independence Day ...