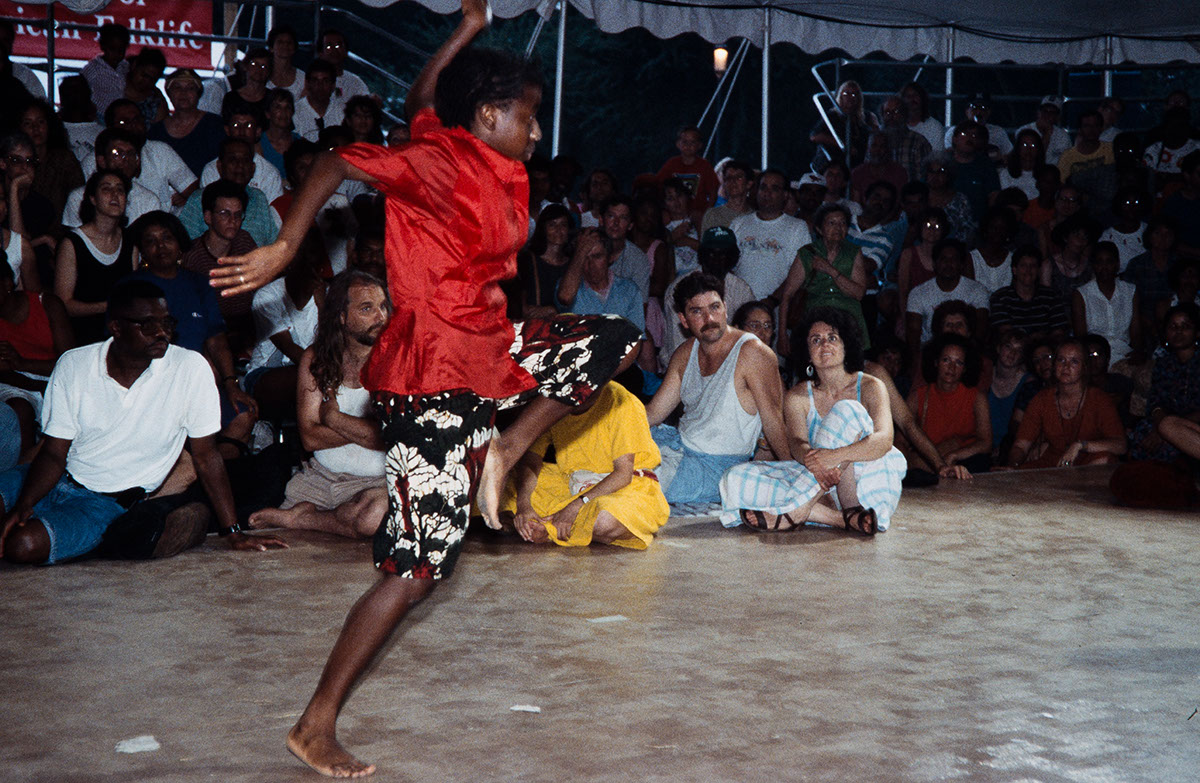 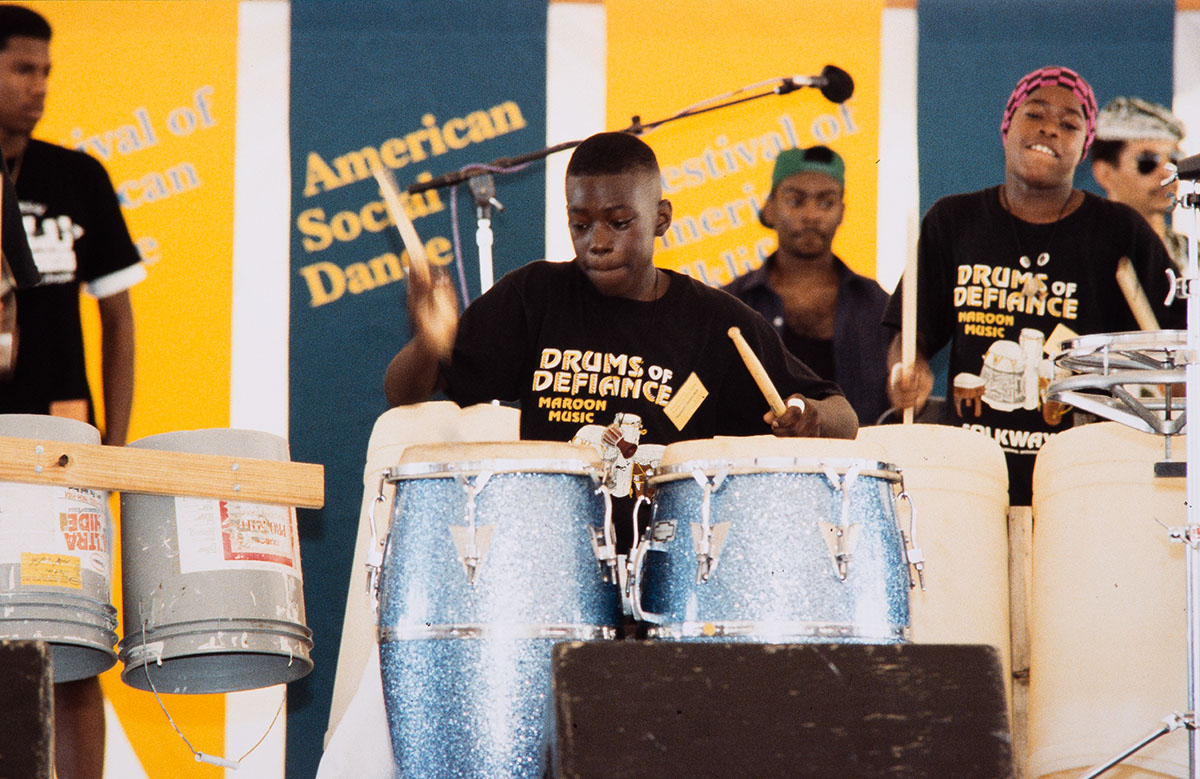 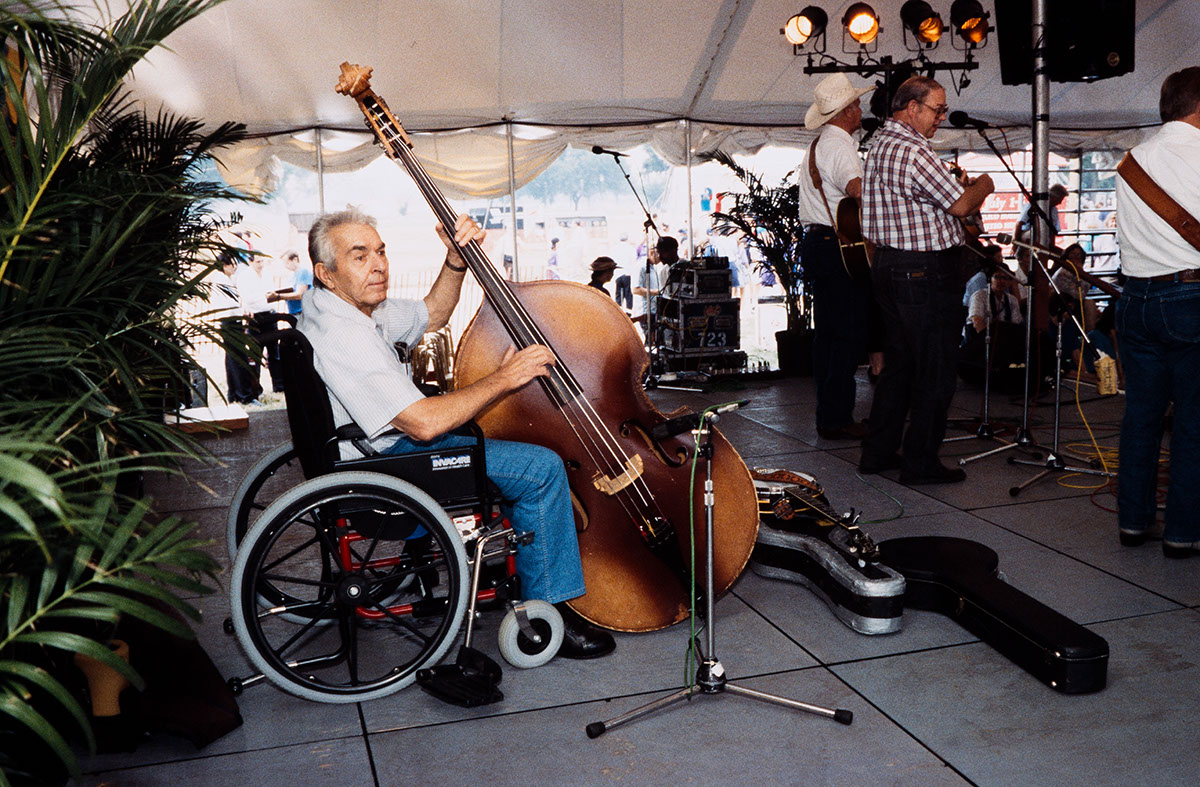 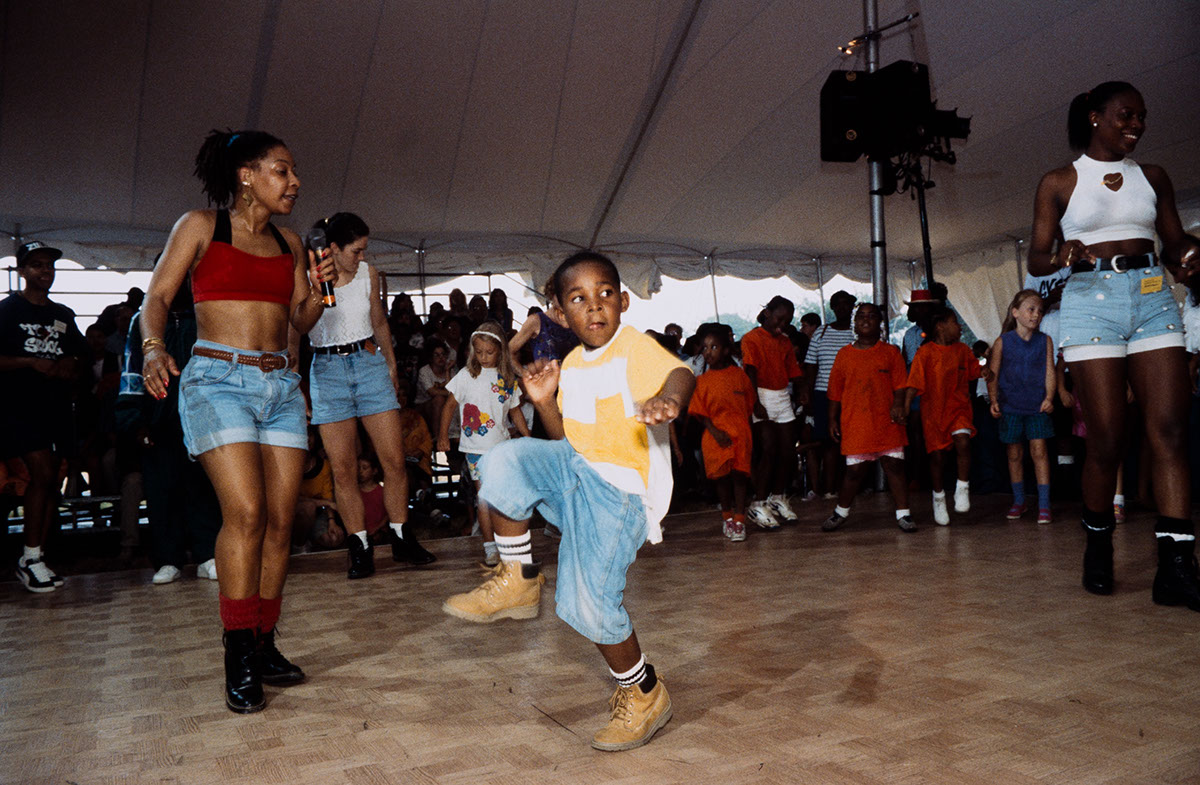 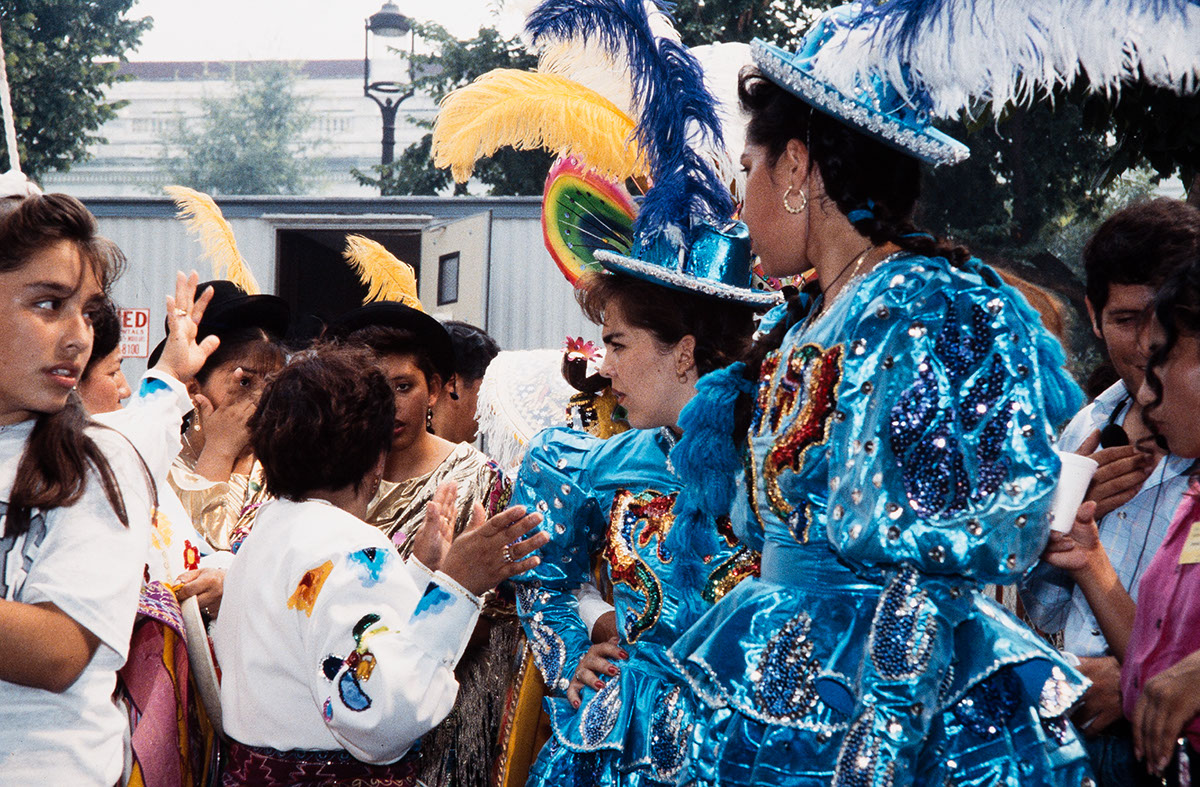 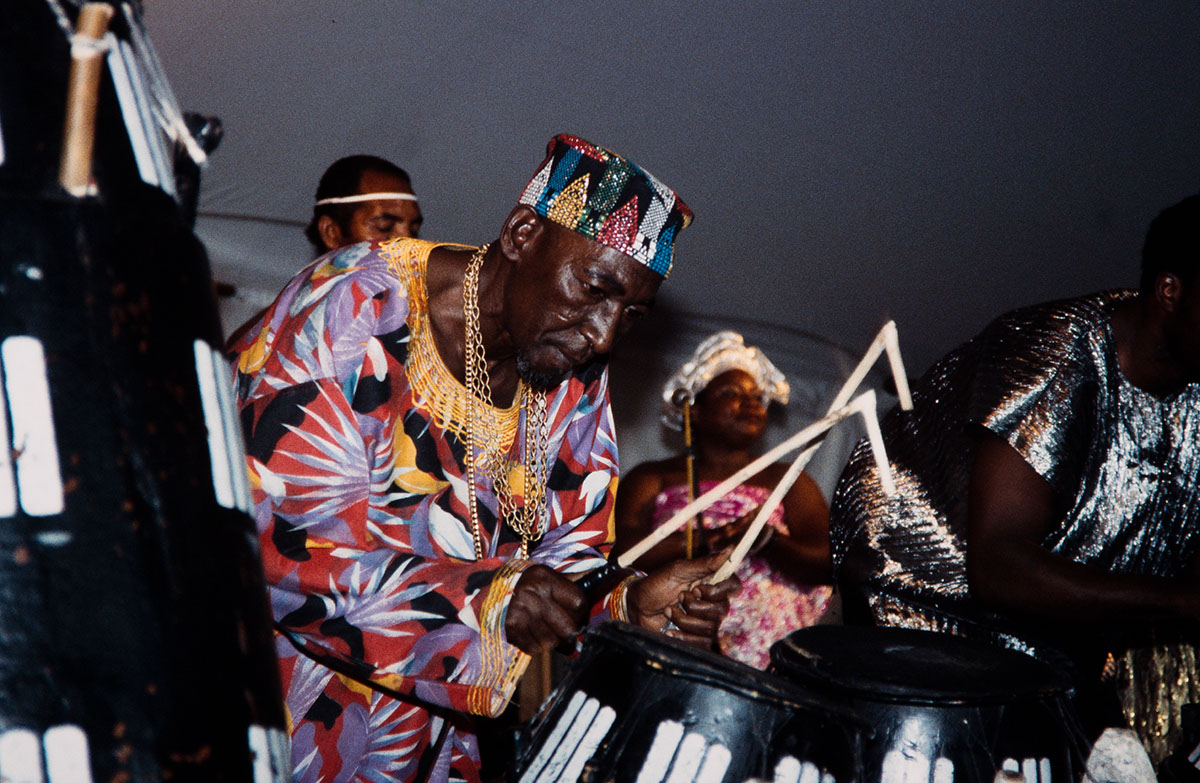 The United States is blessed with a diversity of community dance traditions and new dance forms that have developed from interactions between communities. This exciting American mix has had a profound impact on the popular cultures of nations across the world. The dance program at the 1993 Festival explored social dancing traditions in five communities - an Appalachian community in southwest Virginia, Iroquois communities in upstate New York, and African American, Bolivian, and Cambodian American communities of Washington, D.C.

Tradition-bearers taught dances to Festival visitors in workshops, participated in conversations on a variety of themes, and demonstrated skills, repertoires, and performance styles from their communities. In each of these communities, dance is centrally important in the expression of cultural identity. Dancing brings members of a community together and strengthens cohesiveness by emphasizing shared ethical and aesthetic values. Performing a common vocabulary of movement, in time to a shared repertoire of music, one participates in a culture; Festival audiences became active participants during this program and had the opportunity in so doing to experience others' cultures.

American Social Dance was made possible with the support of the recording industries Music Performance Trust Funds.

Dancing is sheer pleasure for socializing, exercise, and self-expression. Dancing means celebration—people gathering together, with food and drink, at weddings,

What do the Motown sound and hip-hop music have in common? Each is the musical inspiration for a vital dance tradition that thrives in the African American ...

Hip-hop culture sprang from the hearts of young African Americans and Latinos as a way to express themselves in the inner cities of New York. Beginning around 1

Iroquois Social Dances: The Life of Dance in the Dance of Life

In traditional communities of the Iroquois, more properly the Haudenosaunee (People of the Longhouse), introduction to dance comes at an early age. Expectant ...

Circle Up Four on the Old Dance Floor: Old-Time Dancing in ...

A circle of 50 or more smiling dancers completely rings the dance floor, holding hands. At the first notes of the fiddle, they begin a resilient bounce downward