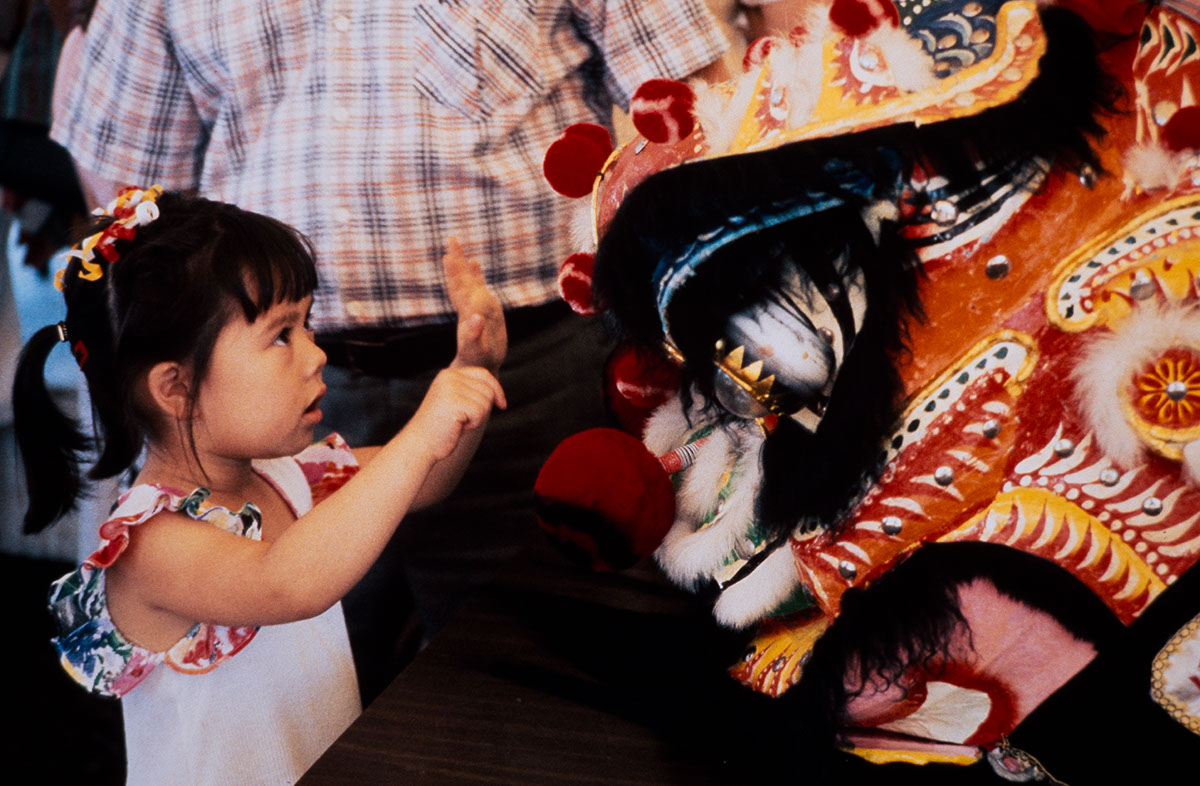 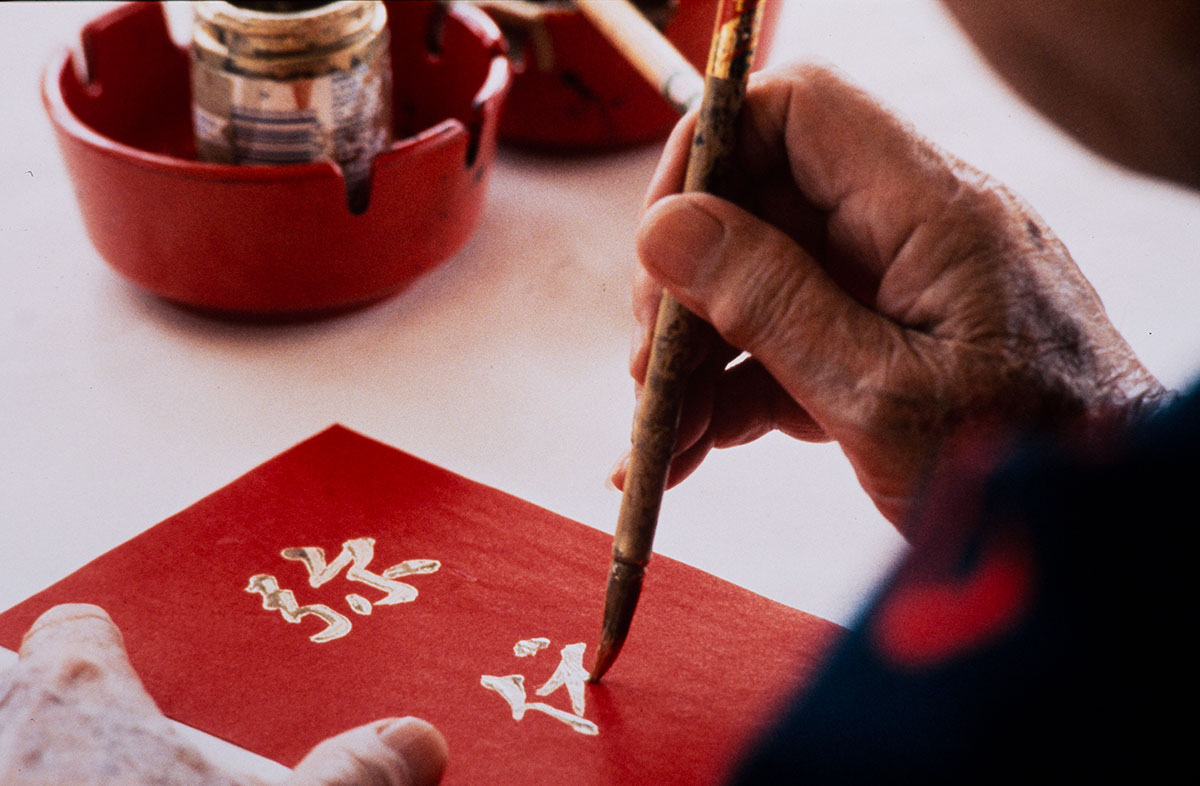 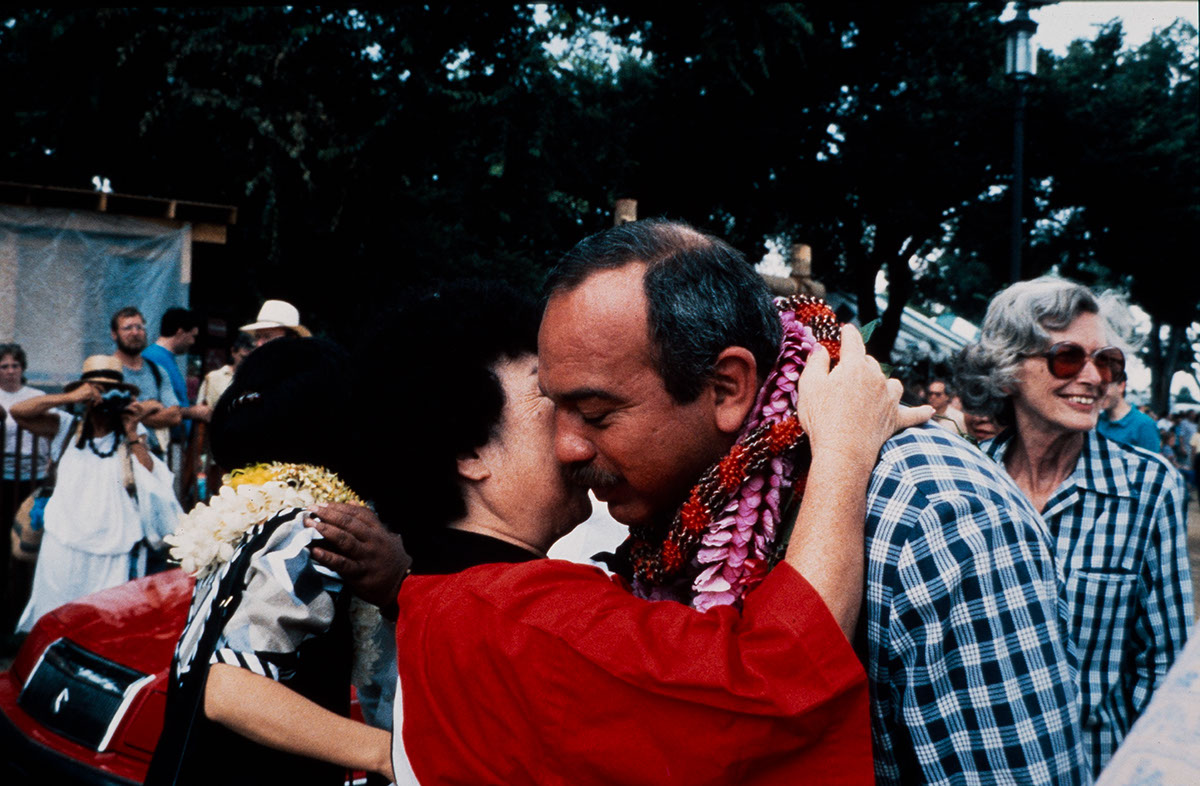 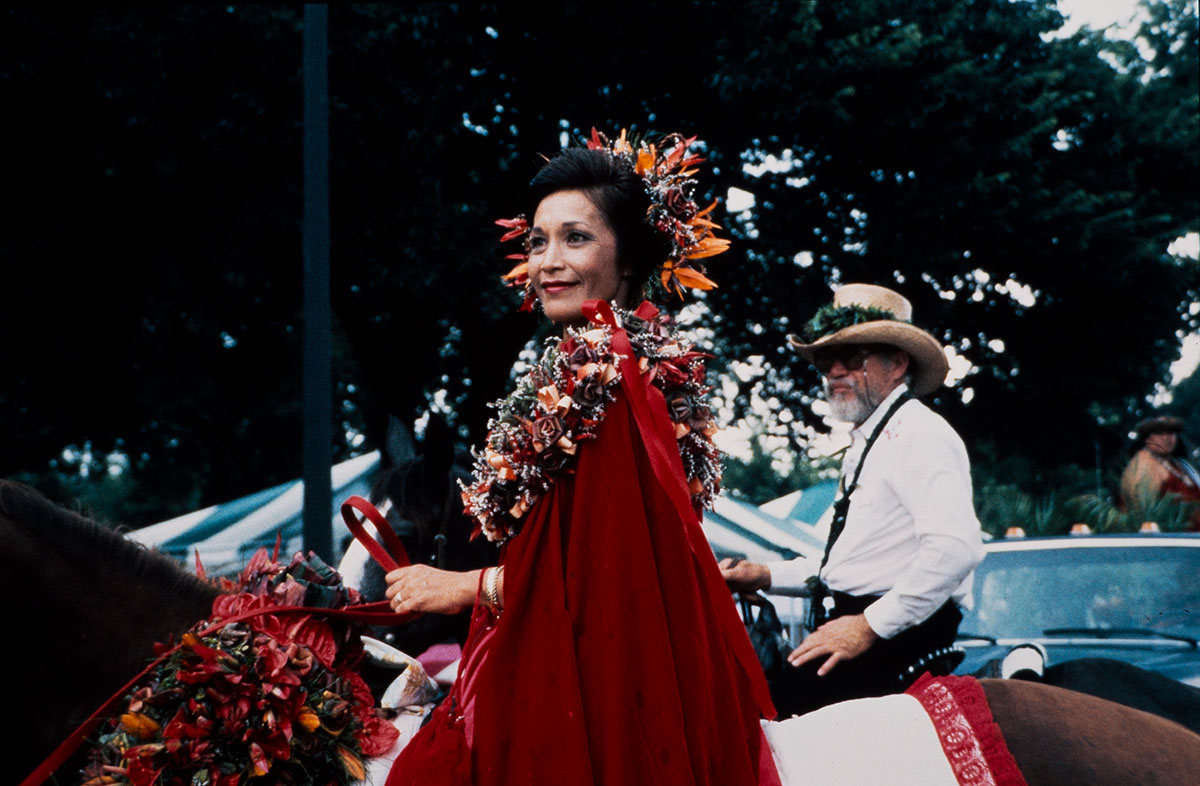 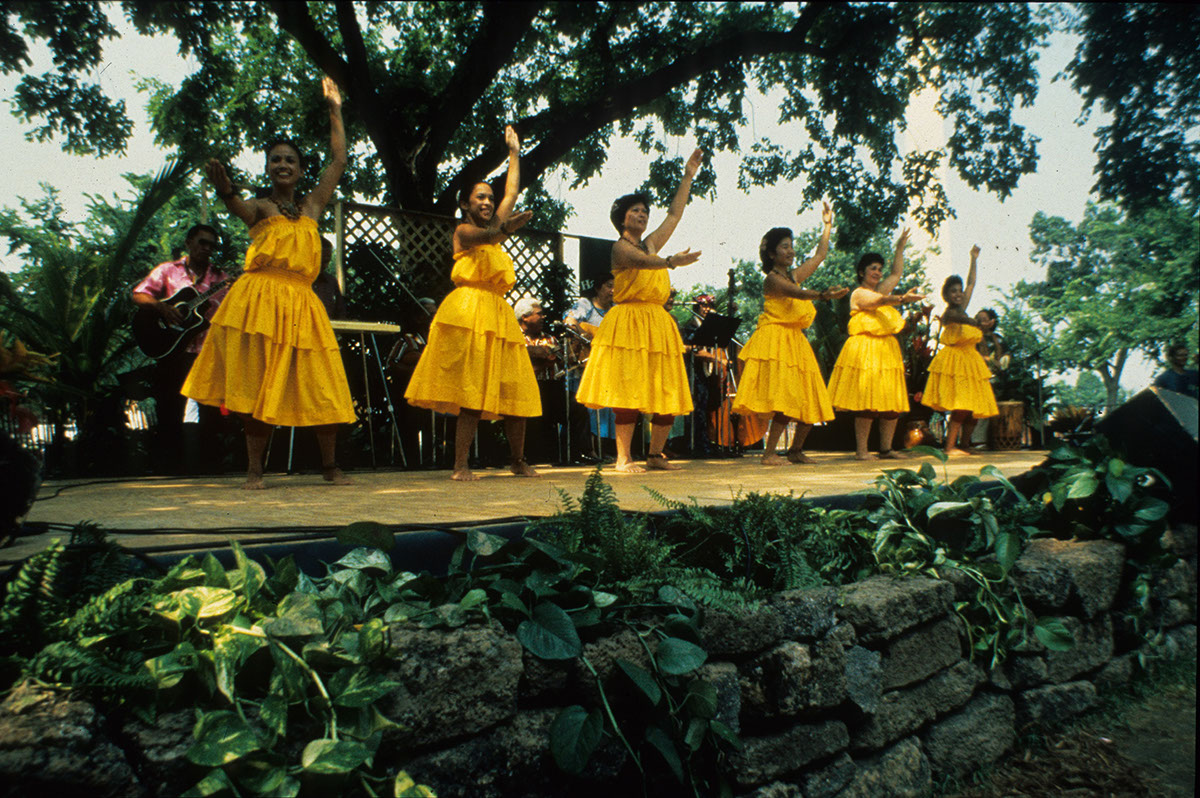 Hawai'i is a complex state that is home to an incredible array of ethnic groups and cultures. Each of these groups has maintained its unique identity and at the same time blended to create "local" traditions that are expressive of the community as a whole. Hawai'i is both geographically and culturally at the crossroads of the Pacific. In this multi-ethnic society, music, crafts, and food all provide important windows into the process of acculturation that occurred in Hawai'i. The acculturated traditions that make up what people in Hawai'i refer to as "local" are the result of adaptation to ever-changing circumstances. At the same time Hawaii's ethnic communities have retained and developed their individual identities that are expressed in the vitality of their traditions.

In the two centuries since contact with Western culture, native Hawaiian traditions have been subject to tremendous pressures. Some ancient artistic expressions dwindled completely, while others continued. These losses were the result of a combination of factors including the loss of a functional or ceremonial role for many goods or services. In the wake of massive dislocation of people from their cultures as well as from their land, and in light of the ethnic mix that has resulted, it would seem that little would be left of Hawaiian or even Japanese or Portuguese identity in late 20th century Hawai'i. On the surface this is true. Especially since World War II and statehood in 1959, mass media, tourism (five million visitors a year) and the strategic position that Hawai'i holds in the Pacific have made it difficult for the islands to remain isolated from either mainland. However, even the casual visitor to the islands - or to the 1989 Festival program - could observe that the people of Hawai'i have learned to live with each other while retaining attitudes and (especially in the past two decades) revitalizing institutions and traditions that reflect their ethnic identities. At the same time, cultural borrowing in Hawai'i has been extensive and the state's rich cultural mix is a source of pride for all its citizens.

Increasing pressures from foreign investment and mass media are today further disenfranchising native Hawaiians and threatening the stability of several generations of other cultures in the islands. Hawaii's characteristic attitude of tolerance and acceptance, molded in part by centuries of isolation, may be compromised by such pressures. These attitudes and Hawaii's fragile artistic traditions are inextricably tied together. Preserving these arts was seen as crucial by the Smithsonian and its Hawaiian collaborators, for a community's psychic well-being is only as strong as its commitment to protecting its traditions.

Hawai'i: Cosmopolitan Culture at the Crossroads of the Pacific