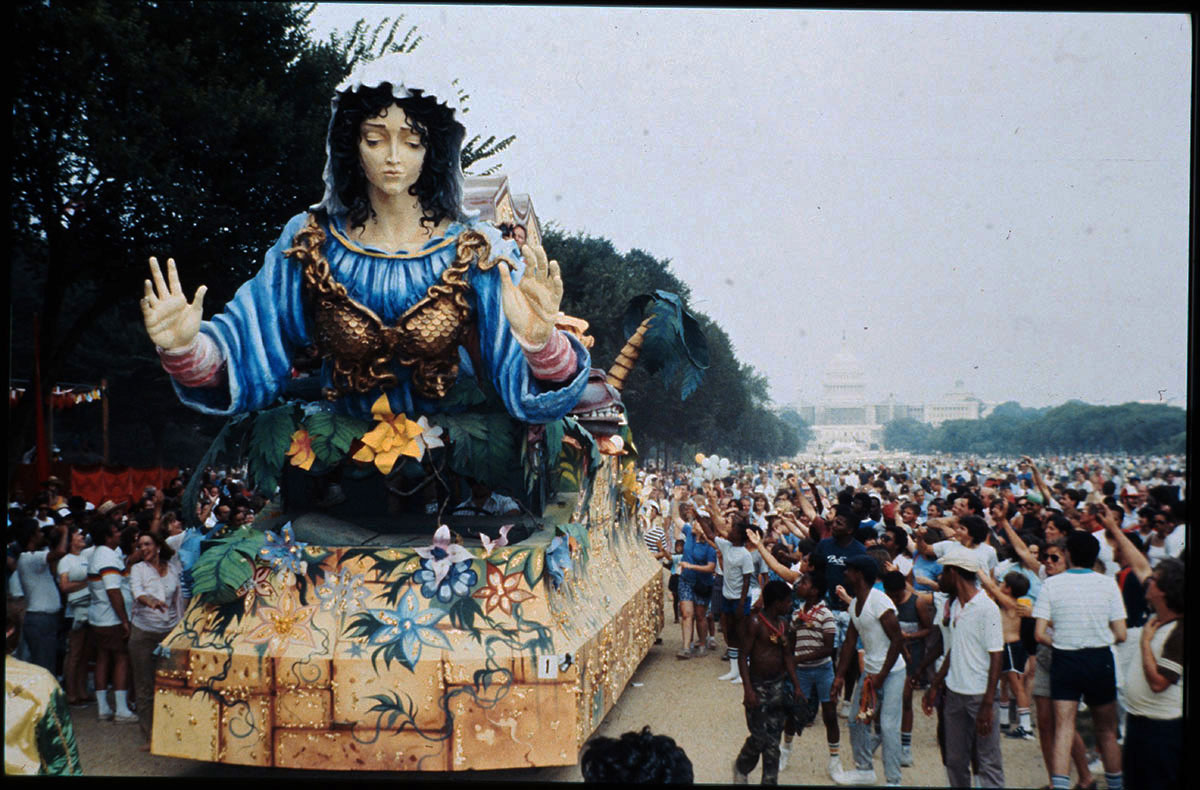 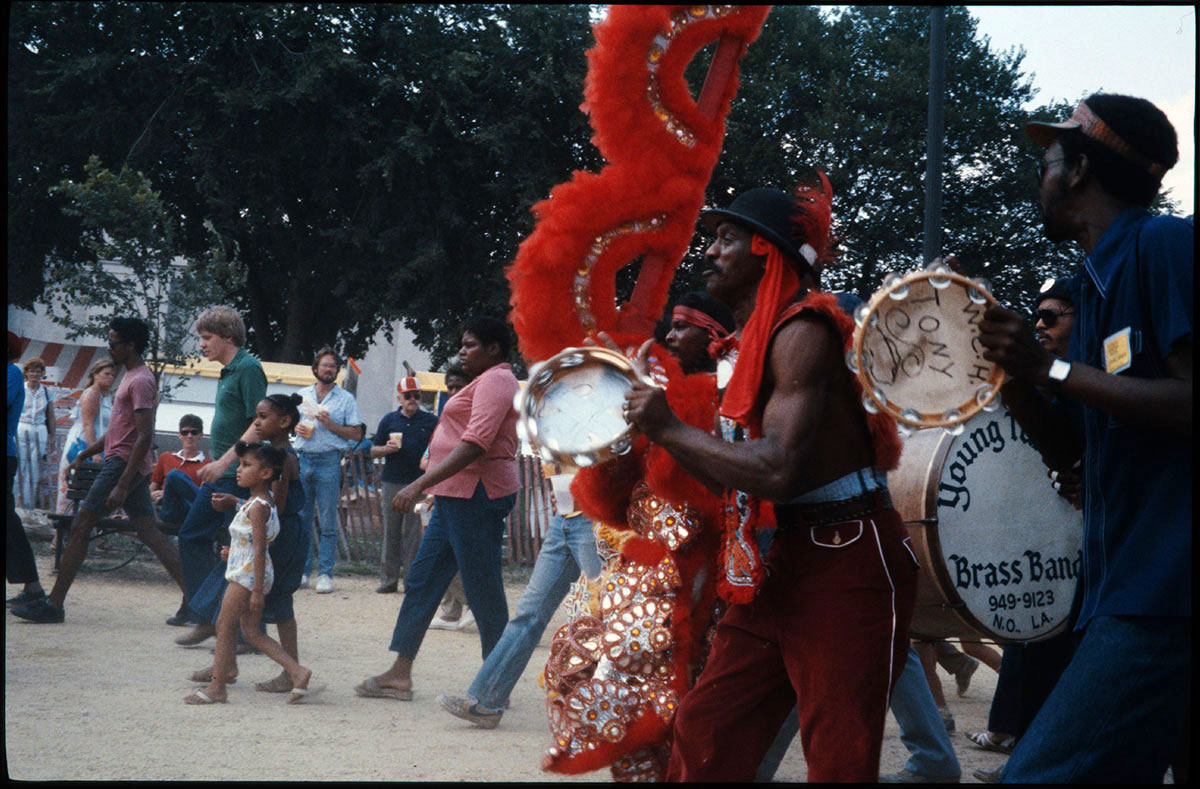 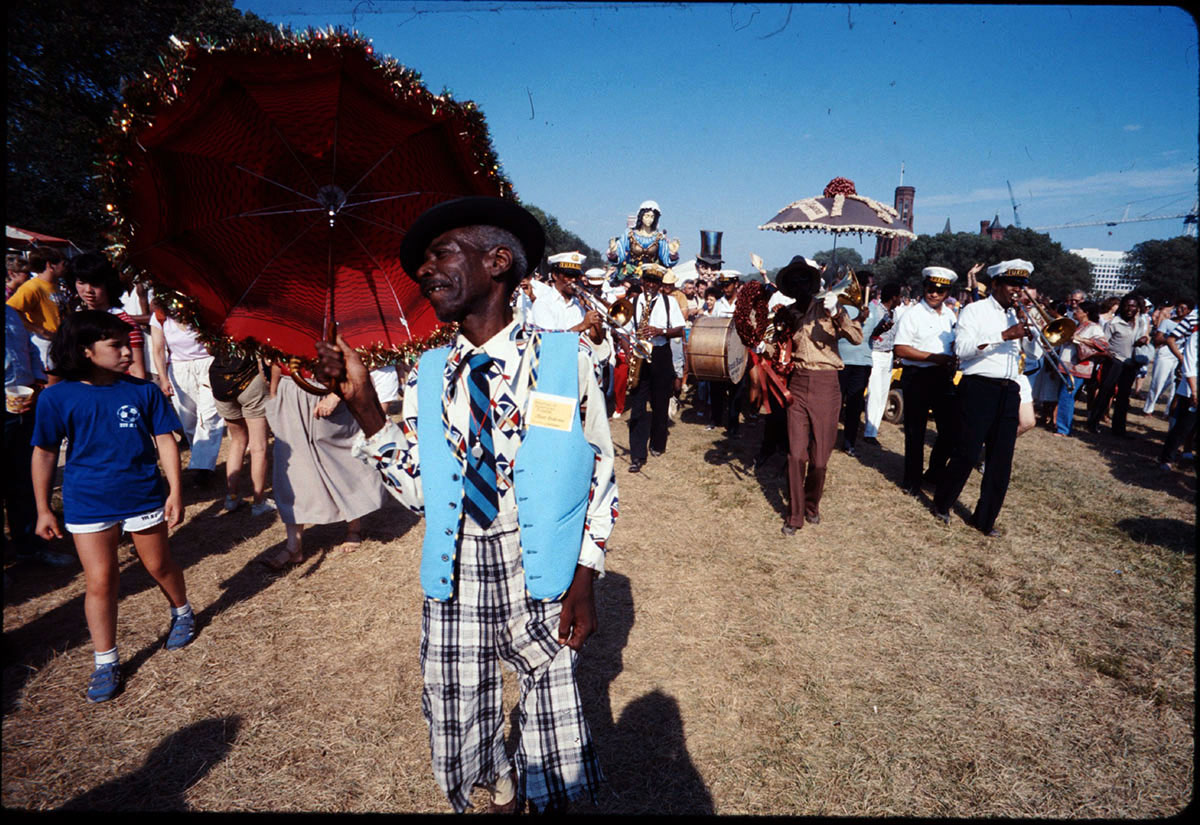 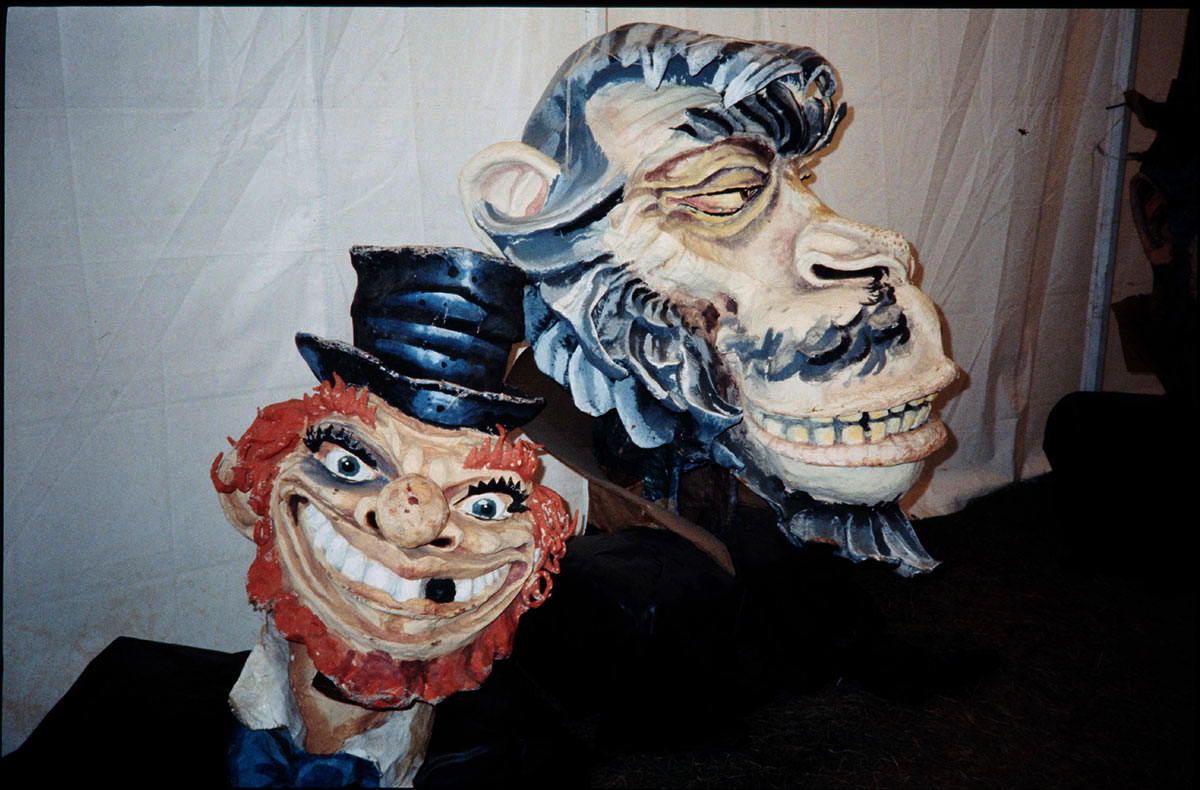 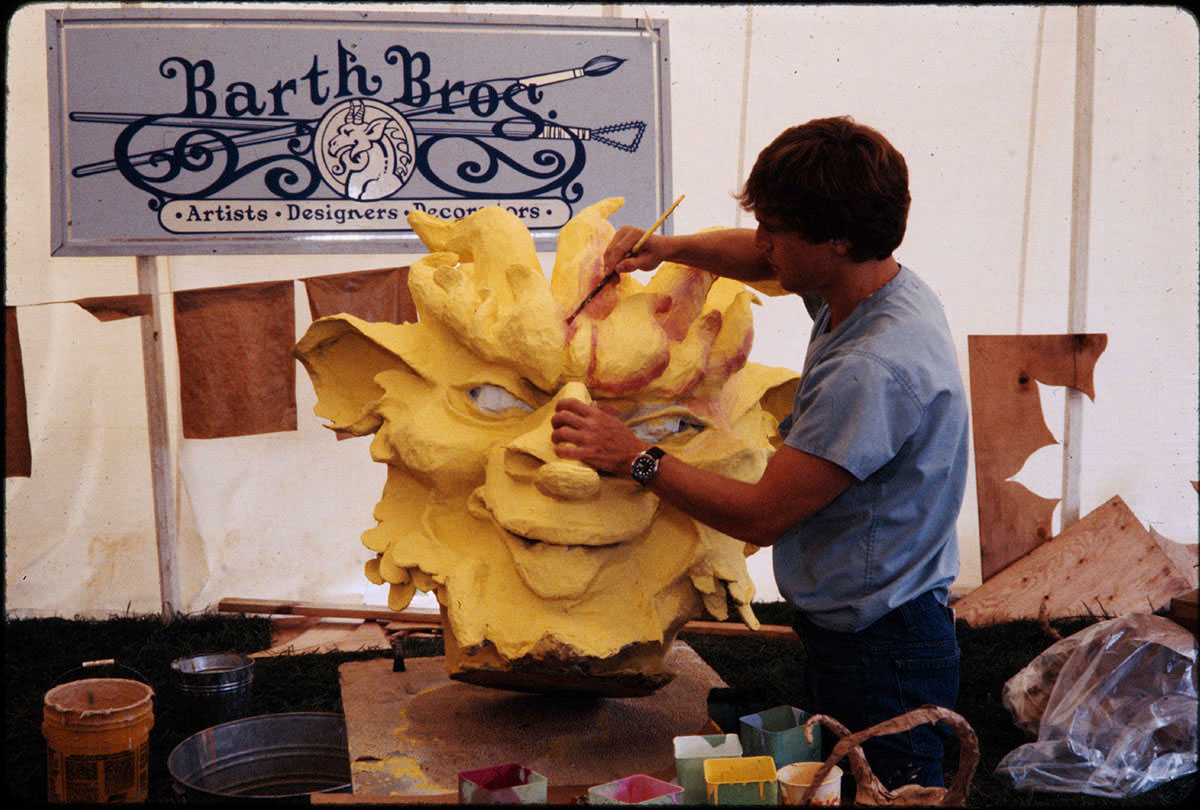 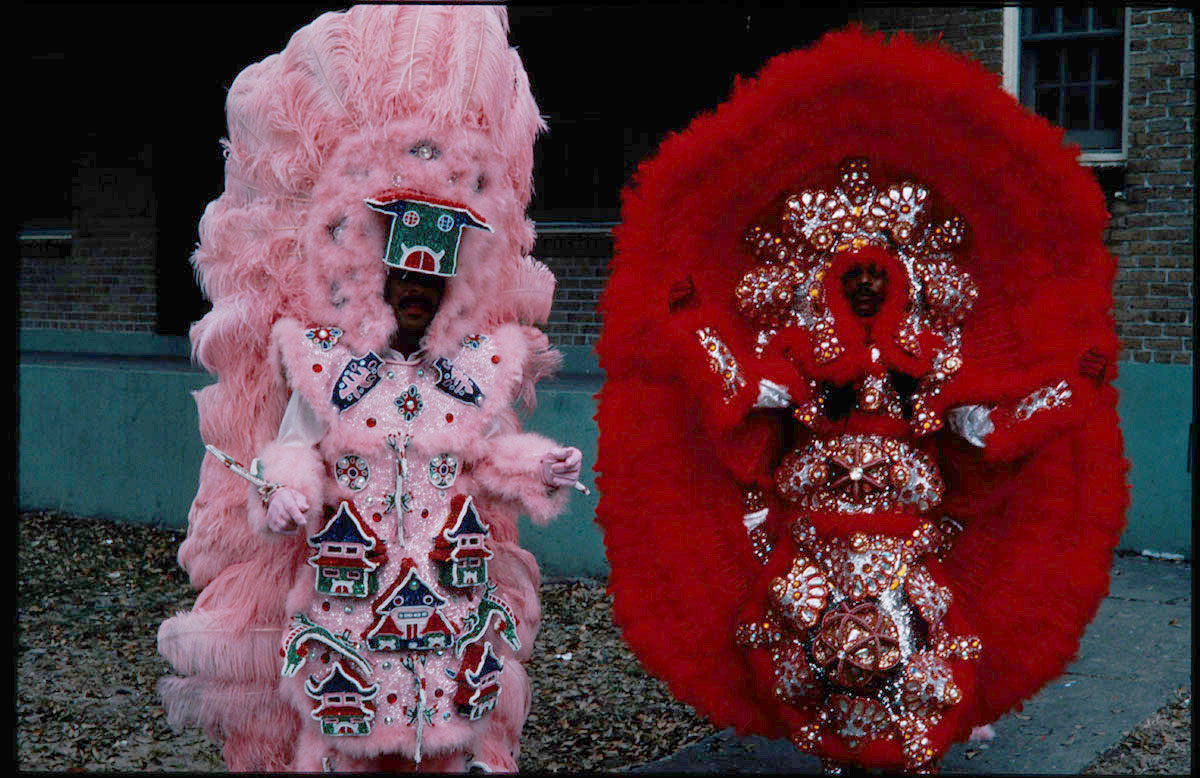 Events in the Louisiana program at the Festival spoke to the context created by the unique history and geography of that part of the continent, where rich forms of creolization, or cultural mixture, have flourished. Creative blending of cultural aesthetics and repertoires has also occurred in other places in our country, but in few places to as great an extent and with the public vitality of the traditional cultures of Louisiana. To hear the diversity of musical styles, to see the varied dance and craft traditions, and to taste the renowned foods of the region should all lead one to reflect on the social and environmental conditions that brought Africans, American Indians, Anglo Americans, French, Spanish and other groups together in ways that led to the rich mixtures of language and culture distinctive of "The Creole State."

The Louisiana program at the Festival of American Folklife presented the best of traditional life to show how folk cultural resources can help sustain the State in the future if properly encouraged. Previous festivals showed Louisiana folk culture primarily in terms of Cajun and New Orleans musical traditions. The 1985 Festival attempted to correct this imbalance by presenting the traditions of the entire State: south Louisiana, north Louisiana, the Florida Parishes and New Orleans.

Perhaps because Louisiana as a whole still speaks with diverse and contrasting voices of tradition, the State was just beginning to recognize and support programs that conserve and promote its folk cultures at the time of the Festival. In 1985 the legislature in Baton Rouge was considering first- time funding for the Louisiana Folklife Program. The efforts of the Smithsonian Institution and other groups over the preceding 20 years through fieldwork, sound recordings and festival presentation had done much to assist the conservation and renaissance of Cajun culture. Those presenting New Orleans culture had long emphasized tourist promotion but with less attention to the conservation of what some have called "the cultural wetlands" of the city, that is, its root traditions and communities. But the cultures of the Florida Parishes and north Louisiana had remained virtually ignored until quite recently. Festival planners hoped that the celebratory mingling of all the regions and cultures of Louisiana at the 1985 Festival would bring them their due applause that could be heard back home.

The Creole State: An Introduction to Louisiana Traditional Culture

To outsiders, Louisiana conjures up a myriad of images: lazy bayous and political cockfights; alligator-laden swamps and streets choked with Mardi Gras revelers

Louisiana is the home of three regional culinary traditions: the Cajun foodways of rural south Louisiana, the Creole foodways of urban New Orleans and its ...

Joel Gardner
Assistant Director of the Louisiana Division of the Arts

A parish is Louisiana's equivalent to a county; eight of them are collectively referred to as the "Florida Parishes:" East and West Feliciana, East Baton Rouge

Folk boats are those small craft made by their users or by local boatbuilders who learned their construction techniques from an older generation. Hundreds of ...

Outsiders often stereotype all of Louisiana as "Cajun" swampland; however, a closer look shows that the geography and folklife of the northern part of the state

Vitality and exuberance are two adjectives that describe the expressive culture of Afro-Americans in New Orleans. While the homogenizing effect of global ...