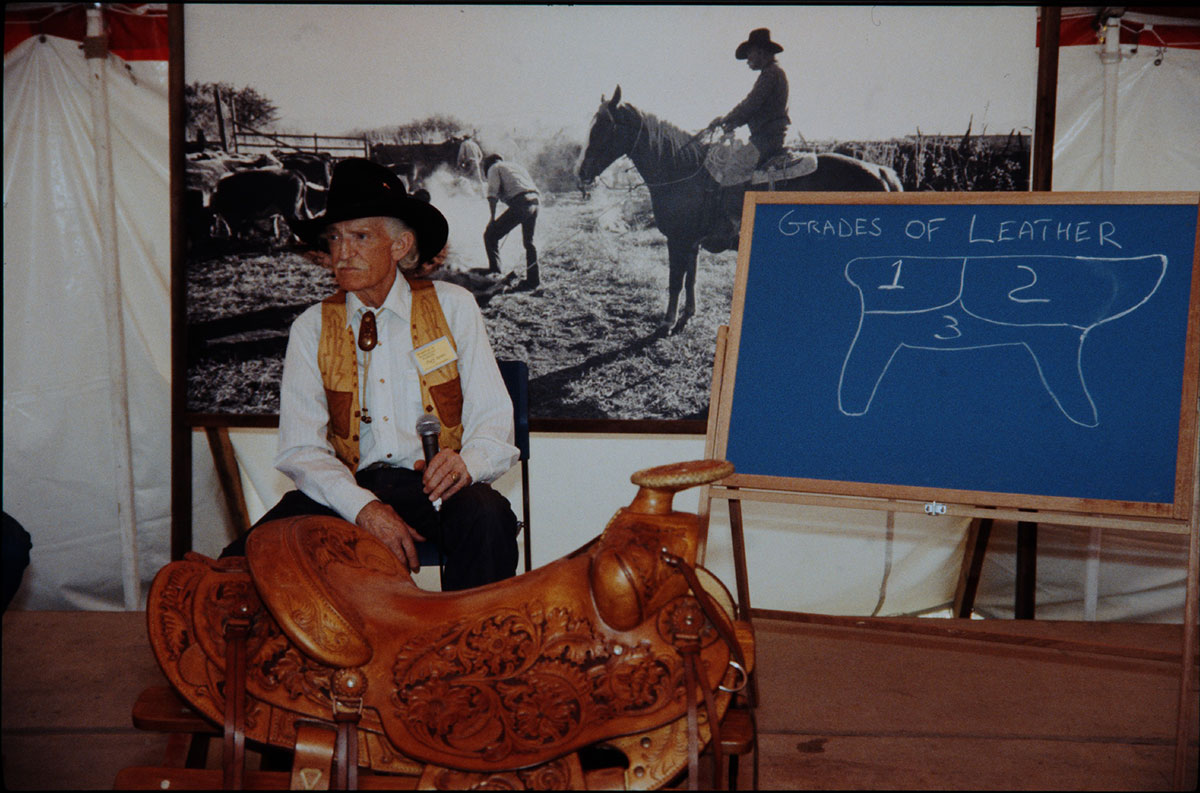 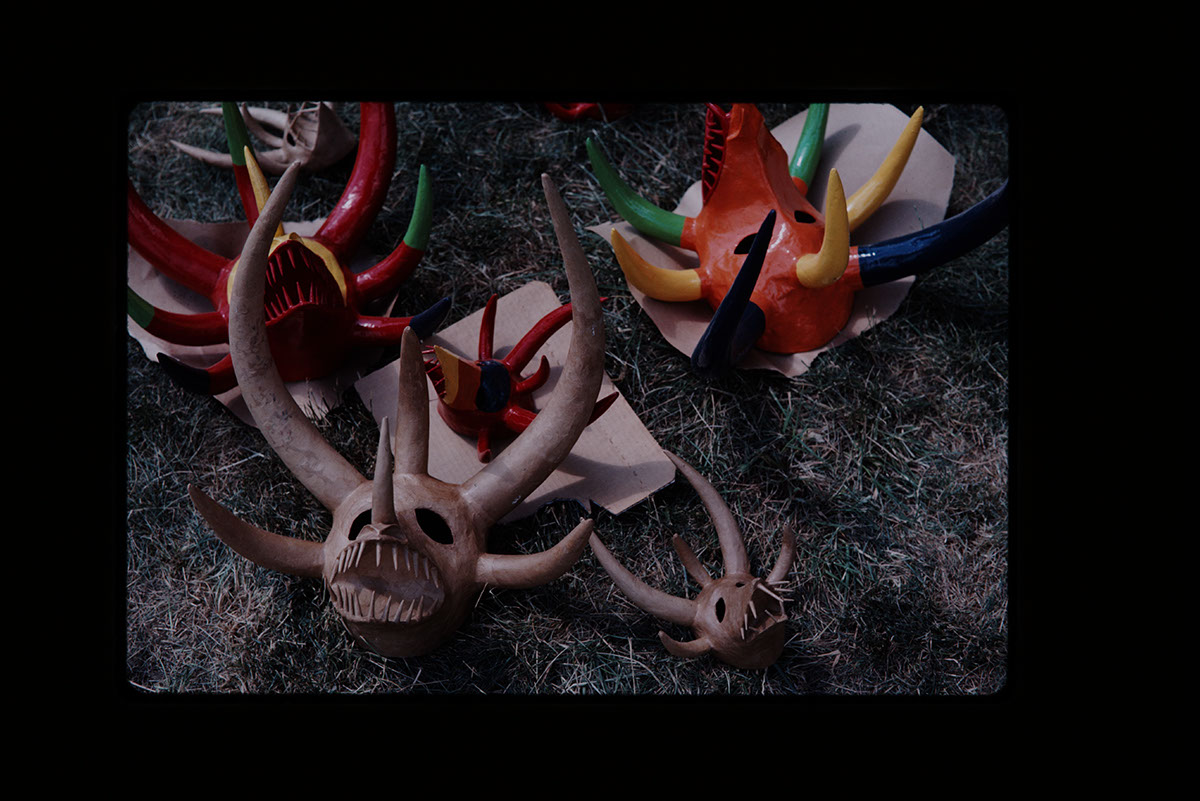 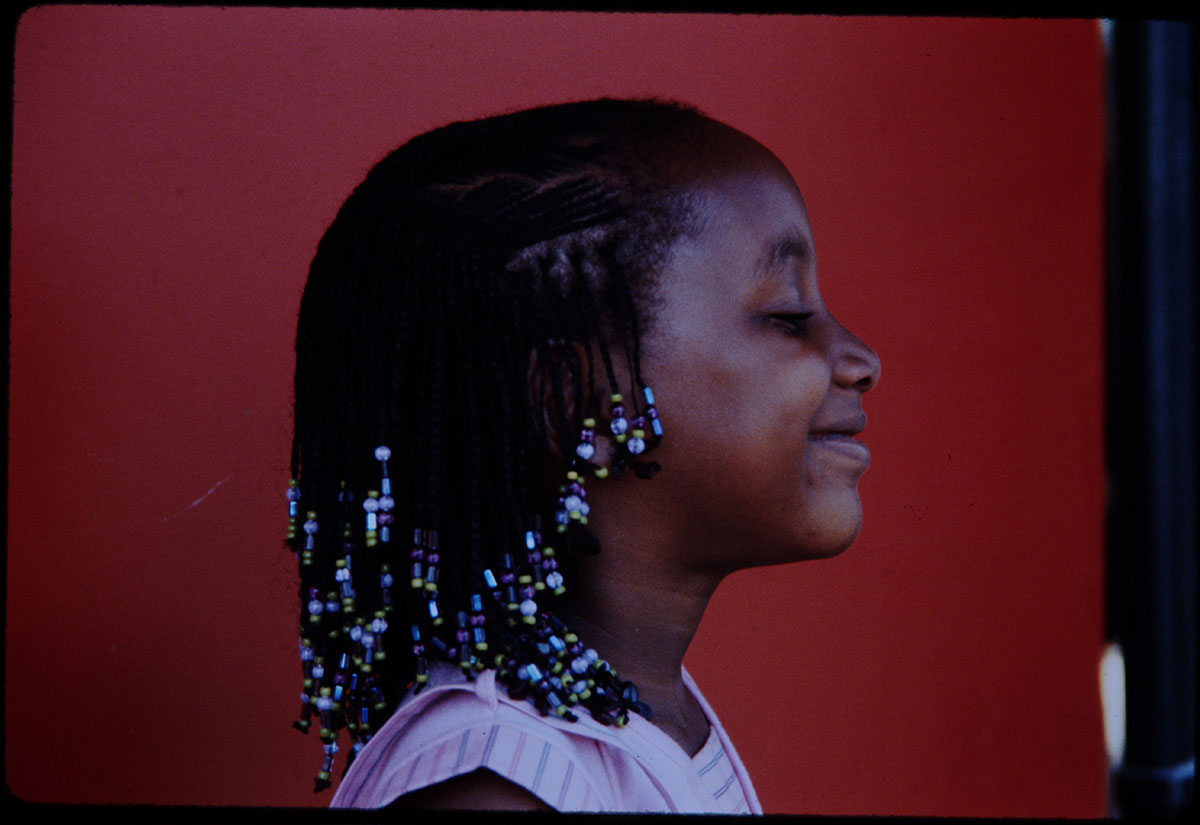 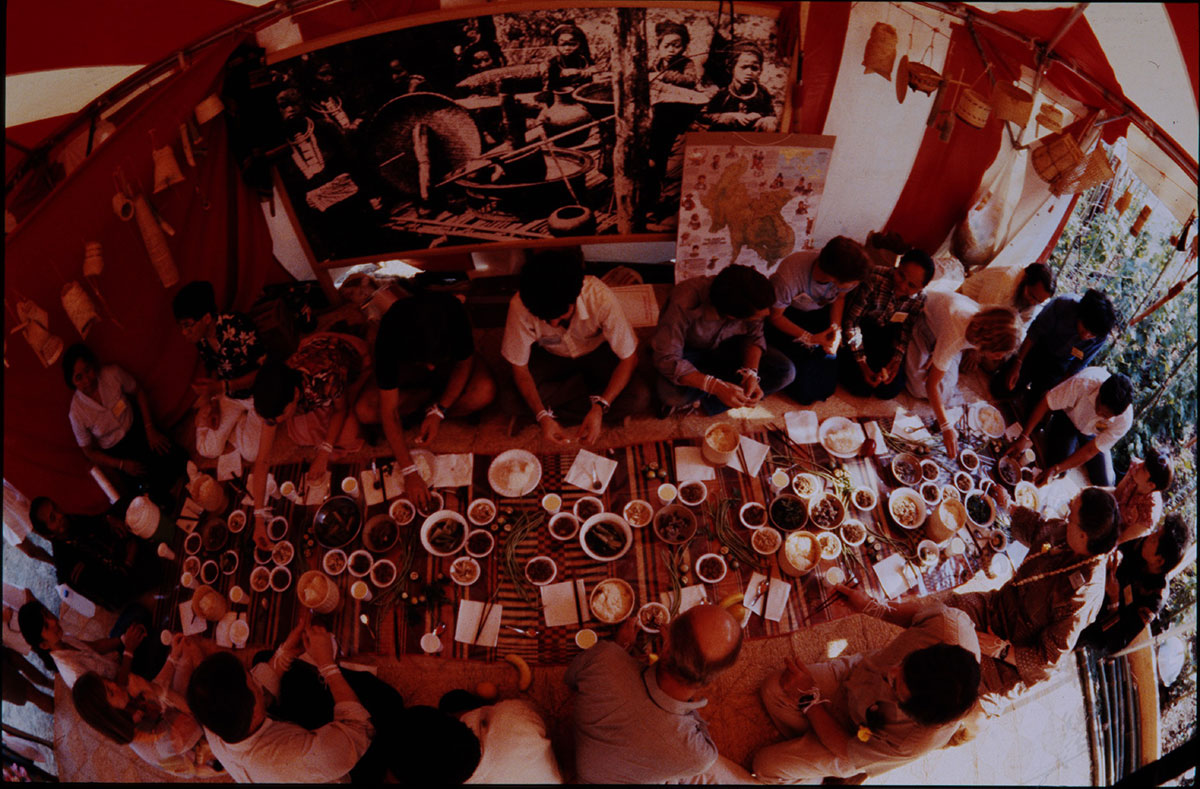 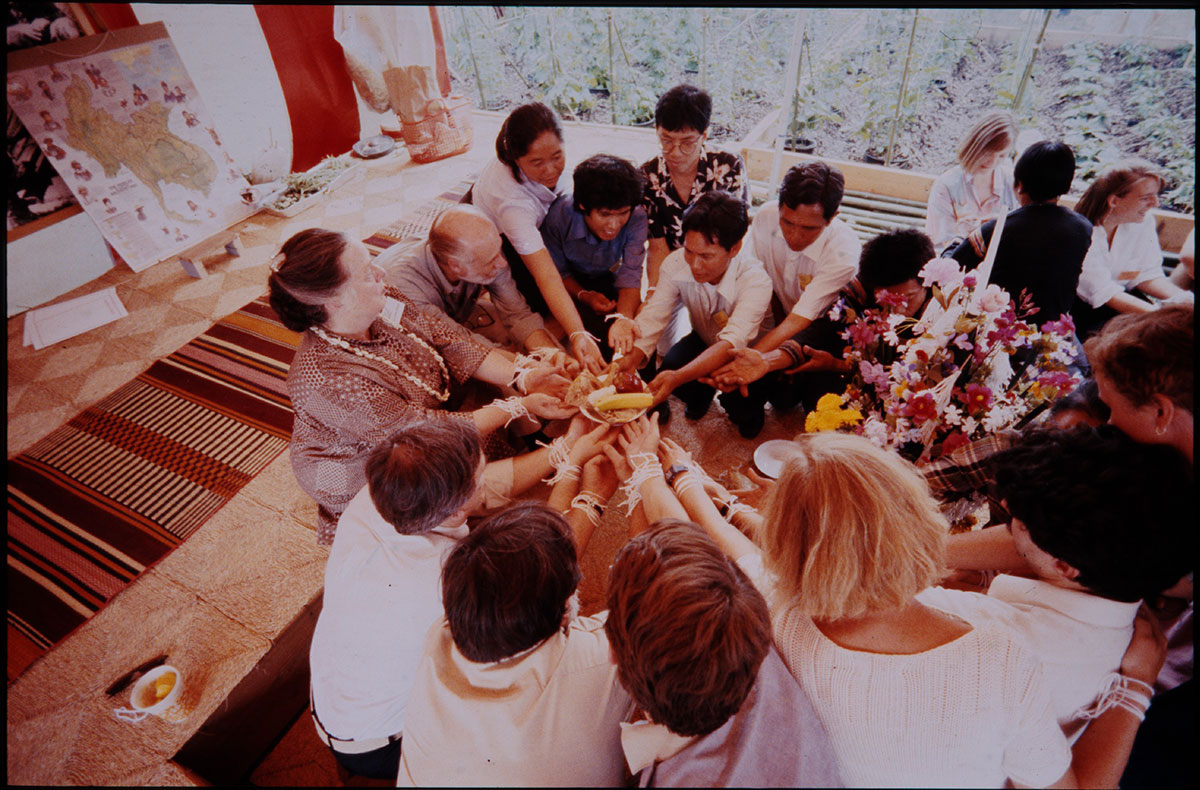 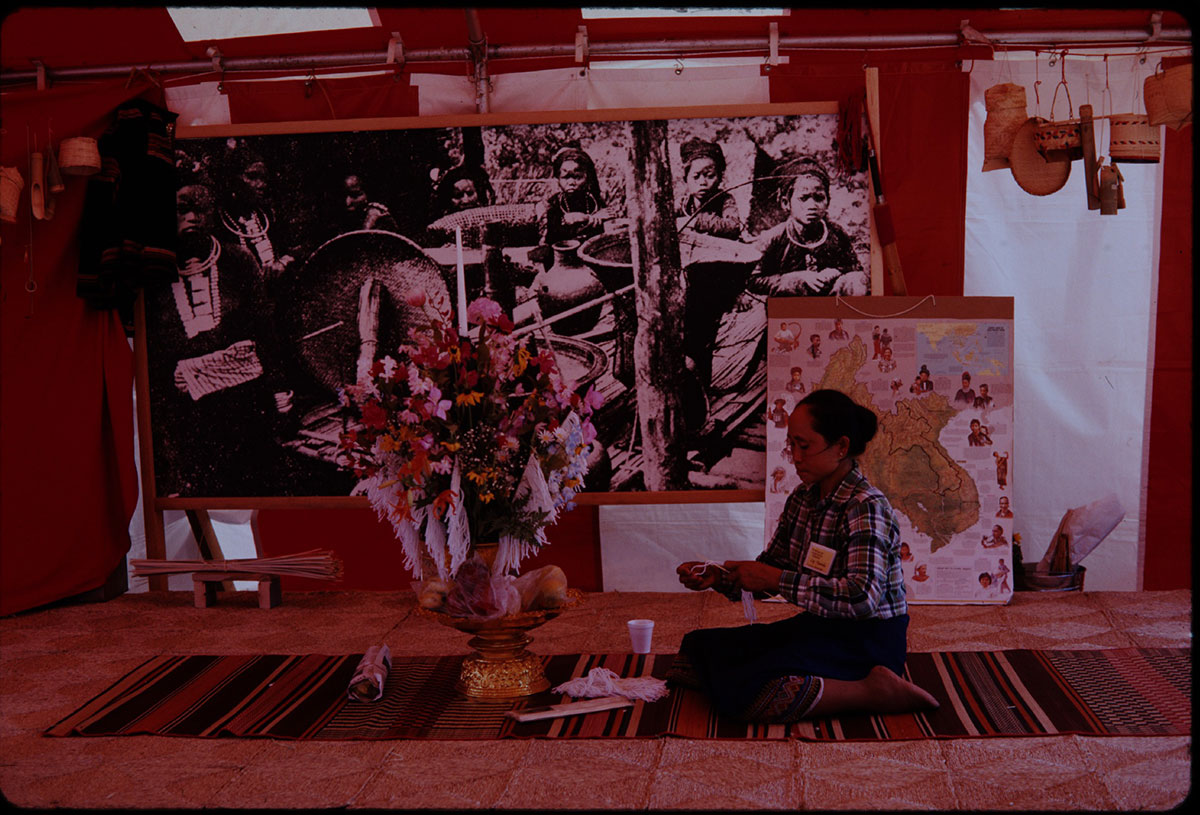 Cultural Conservation was identified by the Smithsonian as a scientific and humanistic concern for the continued survival of the world's traditional cultures. Like its sister concept, environmental conservation, it grew from several related insights of scientists and humanists over the preceding quarter century.

• First, living individuals and groups exist within ever-widening webs of relationships that form systems. The concept of ecosystem, for example, has helped us to understand interrelationships between natural species and to devise strategies for conserving threatened parts of our environment. In the understanding of traditional cultures as well we are learning to look at larger economic, political and social contexts as elements in systems of which traditional cultures are also parts. Seeing them in these larger contexts allows planning for their continued vitality.

• Second, the world's resources are limited, not unlimited. When cultures die, because their practitioners die or are forced or induced to give up their culture, great resources of understanding are lost. We all lose evidence of the variety of human cultural possibilities. Lost as well is native peoples' knowledge of their environment, based on intimate, painstaking observations compiled over generations - knowledge that may provide crucial information about managing ecosystems and the uses of particular plants. And aesthetic systems as complex and meaningful as any in humankind perish or leave artifacts devoid of their original meanings.

• But more importantly, the people whose cultures are defaced, if they remain alive, lose the essential human tool for comprehending and coping with the world, for understanding and integrating their lives, and for orienting and raising their children. The effects of their loss - social dysfunction and alienation - may last for generations.

• Finally, the Smithsonian has come to understand that it is possible to foster the continued vitality of "endangered species" - natural or cultural - without dismantling or derailing national and international economic, political and social institutions. Conservation can be made part of development plans. In the cultural sphere, this enables the bearers of traditional culture themselves to adapt their ideas and actions to a changing environment. They have done this when necessary for hundreds of years, within the context of their own cultural thought, on their own terms.

Cultural conservation had been an underlying, if implicit, principle of the Festival of American Folklife since its beginning in 1967. In 1985 the Festival inaugurated a program that explicitly explored the question of cultural conservation from several points of view. The exhibit examined the kinds of contexts in which cultural conservation becomes a necessary concern; it documented efforts on the part of the keepers of tradition themselves to conserve their own culture in the face of a changing social and physical environment; and it explored the efforts of U.S. public cultural institutions to address the problem of cultural conservation. Festival visitors were invited to participate in and comment on the exhibit, the performances by keepers of these valued traditions, and the discussions of various aspects of this important topic.

This year the Festival begins what we hope will be a series of research and presentation projects on the topic of cultural conservation. The introductory ...

In our concern about the pollution of the biosphere we are overlooking what may be, in human terms, an even more serious problem. Man has a more indirect ...

The Survival of French Culture in South Louisiana

"What's your name? Where're you from? Who's your daddy?" When you first meet someone from south Louisiana, these are the questions you will probably hear. And ...

Dislocation and Cultural Conquest of the Highland Maya

The scene is set in 1524. The calendar diviner, Aj Itz, is praying to the Maya deities and counting through the small red seeds that lie in groups of four on ...

The traditional arts have had a tough time of it during the past hundred years, as industrialization has flooded markets with mass-produced goods. Collectors ...

During the 1960s and 1970s a new type of institution began to appear in Indian communities throughout North America- the tribal museum. Several phenomena ...