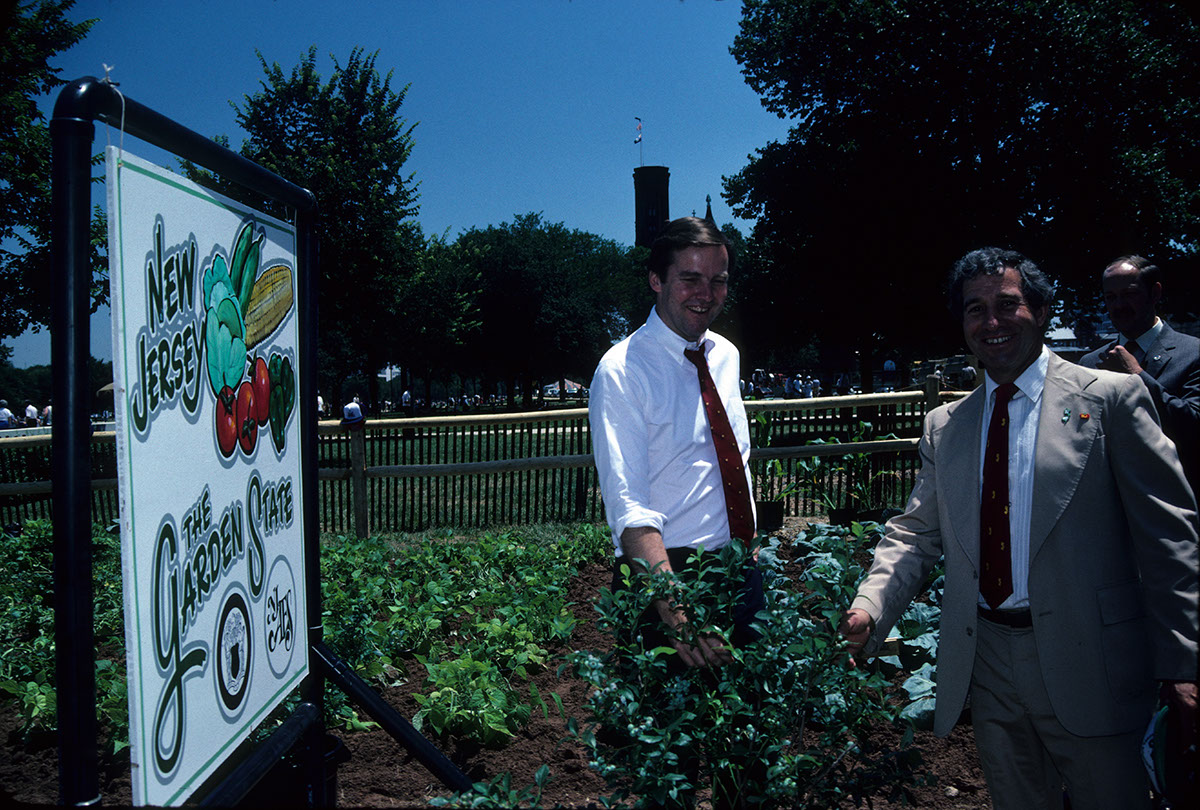 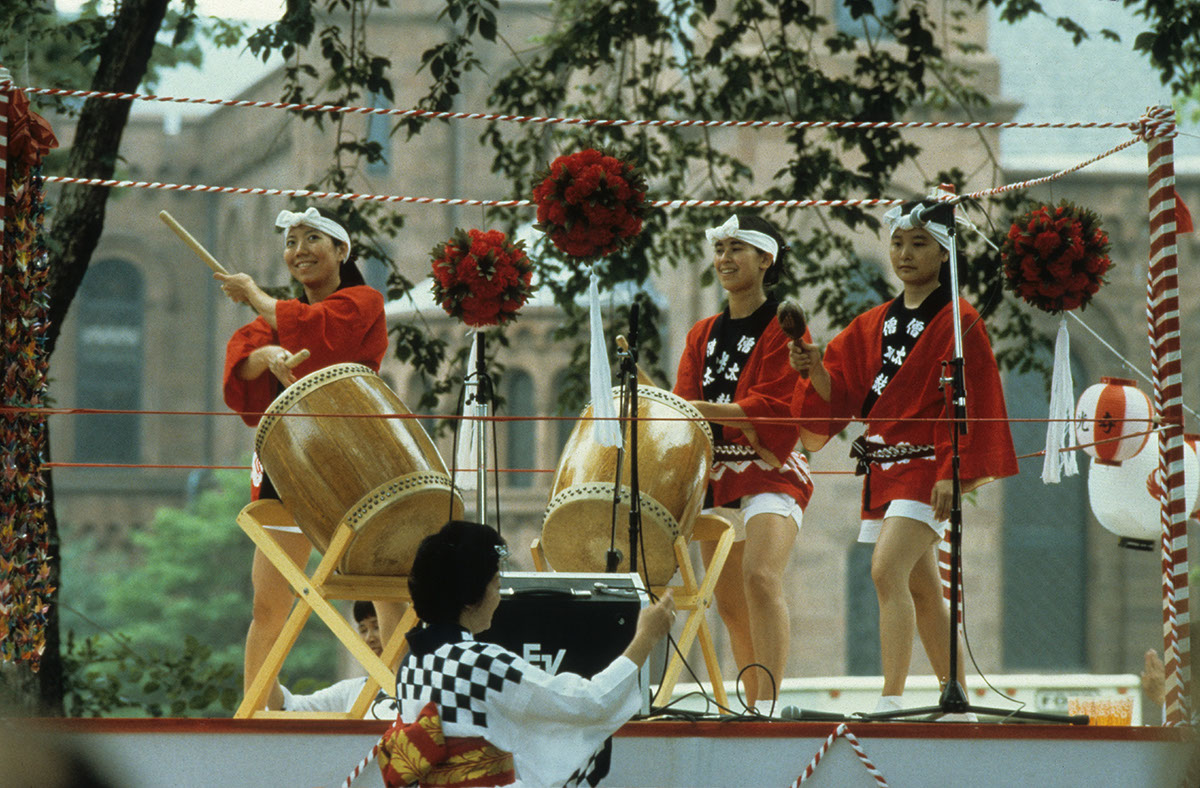 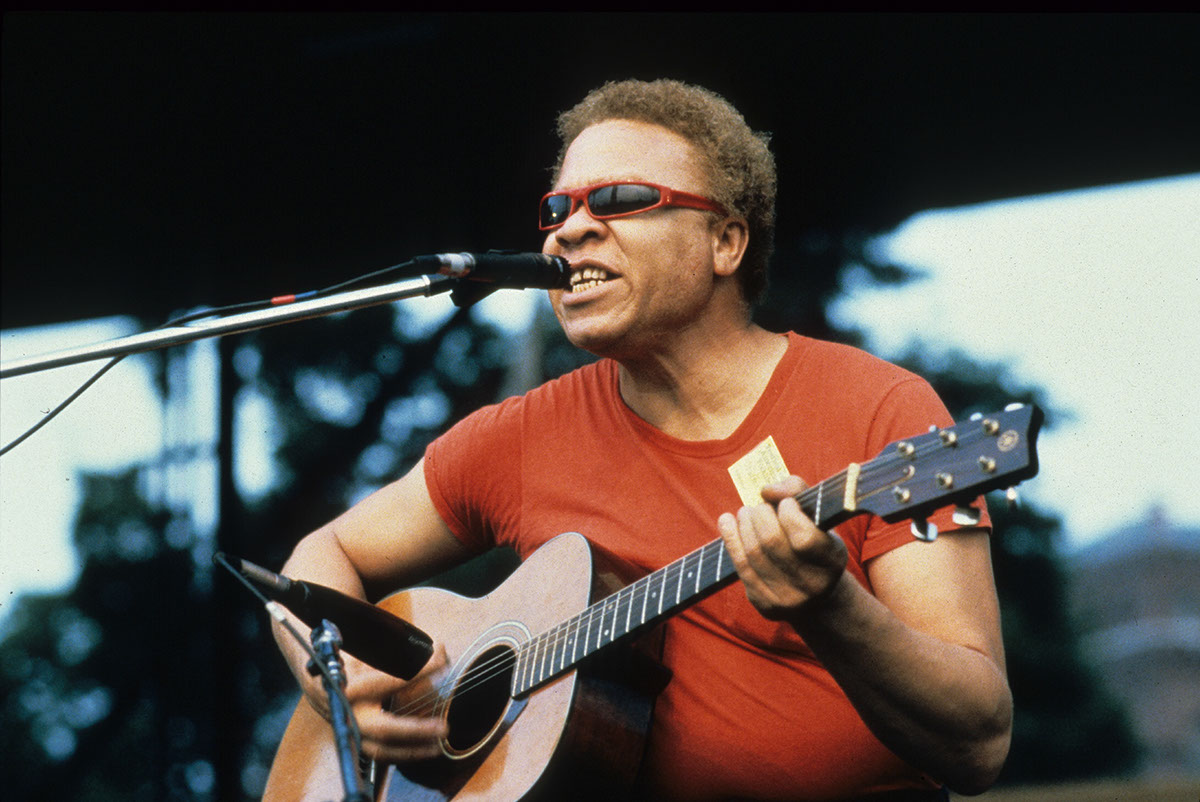 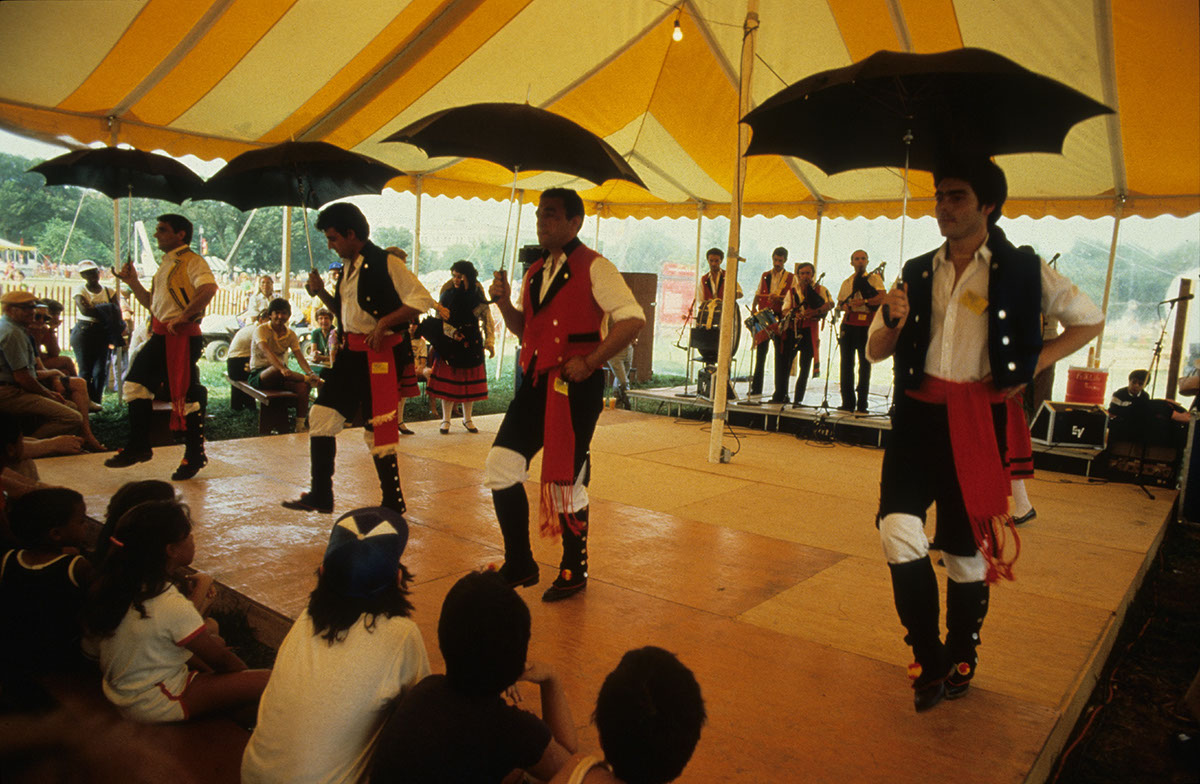 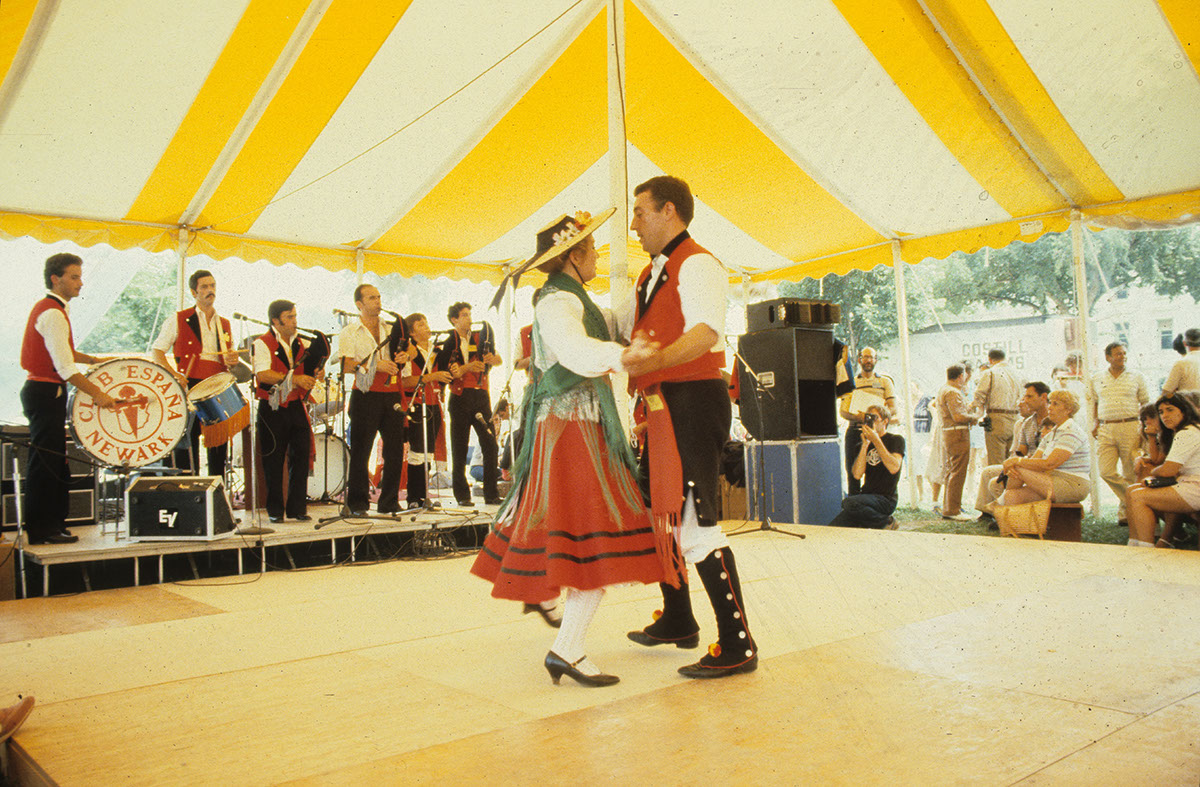 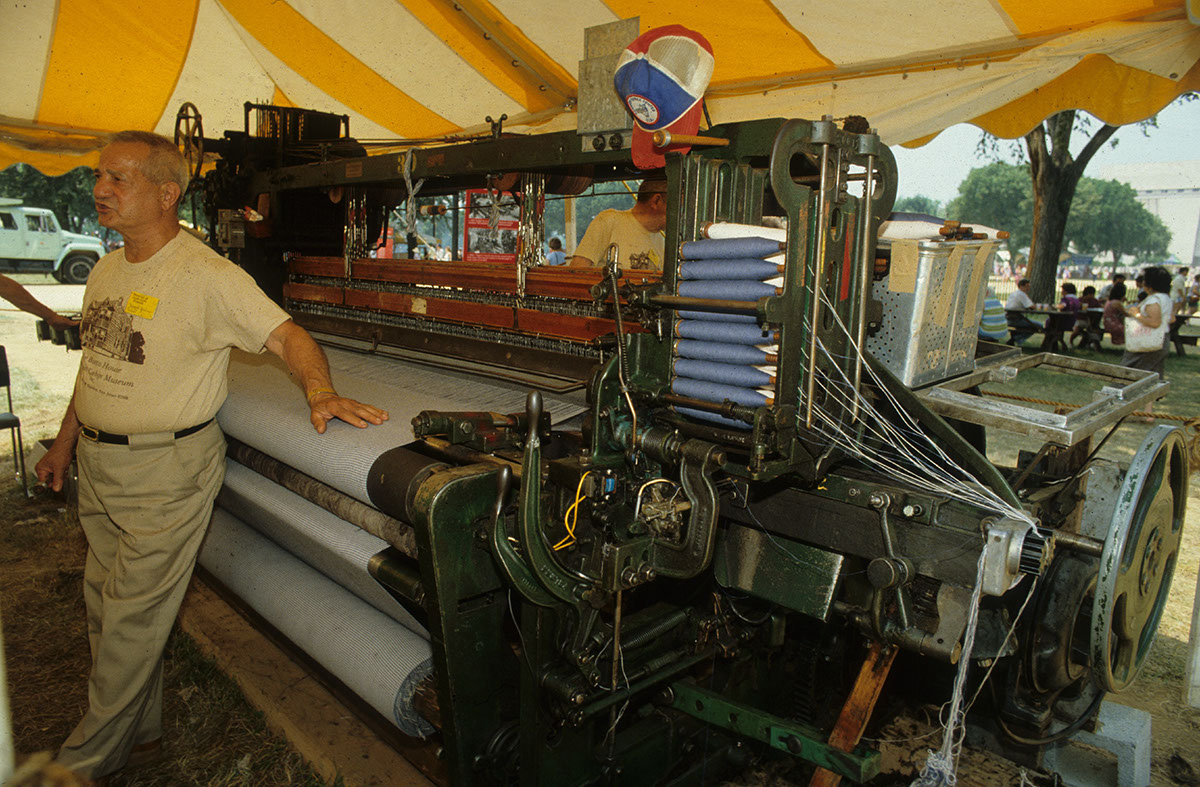 Folklore is commonly identified by many people with rural settings, and New Jersey is basically urban, suburban, and industrial. There are indeed some rural areas in New Jersey - the truck farms of "the Garden State" and the Pine Barrens of South Jersey - but the former are fast disappearing and the latter survive only because they are preserved by the state. Most New Jerseyans live and work in the densely populated corridor that cuts across the mid-section of the state. But folklorists today recognize that there is also a folklore of the factory, a folklore of the city, and a folklore of ethnicity, and New Jersey provides a rich source for their study.

The streets of New Jersey's cities abound with traditional life as practiced for generations. One need only to walk through Hoboken or Bayonne to see children playing stick ball, hop scotch, and Double Dutch jump rope. New Jersey is populated by a large number of ethnic groups, many of which have clustered in city neighborhoods. There is a Cuban community in Union City, a Portuguese community in Newark, a Hungarian community in New Brunswick, and a Japanese community in rural Seabrook Farms. For many ethnic groups folk traditions are their symbols of identity. Their ethnicity is expressed in foodways, language, music, dance, and festivals (often in ethnic costume). Music such as Ukrainian trio music, once performed informally at weddings, is now formally presented on a stage at a public festival with dancers in folk costume. Craft traditions that used to be a vital part of rural economy in the mother country are now miniaturized and made into a hobby.

The 1983 Festival program brought a panoply of presentations from New Jersey to the National Mall, ranging from ethnic celebrations of African Americans, Japanese Americans, Italian Americans and others to craft demonstrations featuring skills and techniques of silk weaving, herbalism and glassblowing, and on to the diverse occupations associated with maritime trades and the sacred songs of menhaden fishermen.

When most people think about folklore, they think about some place other than New Jersey. Folklore is commonly identified with rural settings, and New Jersey is

Maritime Resources and the Face of South Jersey

Water has shaped New Jersey as much as it is possible to shape a state without creating an island or a peninsula. Whether salty, brackish, or fresh, water is ...

The cuisine of New Jersey reflects the diversity of its ethnic population. Thus it is futile to suggest any one dish as "typical" of New Jersey, for one can ...

Workers in the Silk: An Exploration of the Paterson Silk Industry

Workers in the Paterson silk industry in the first third of this century sought employment there for two basic reasons: money and family. When asked why she had