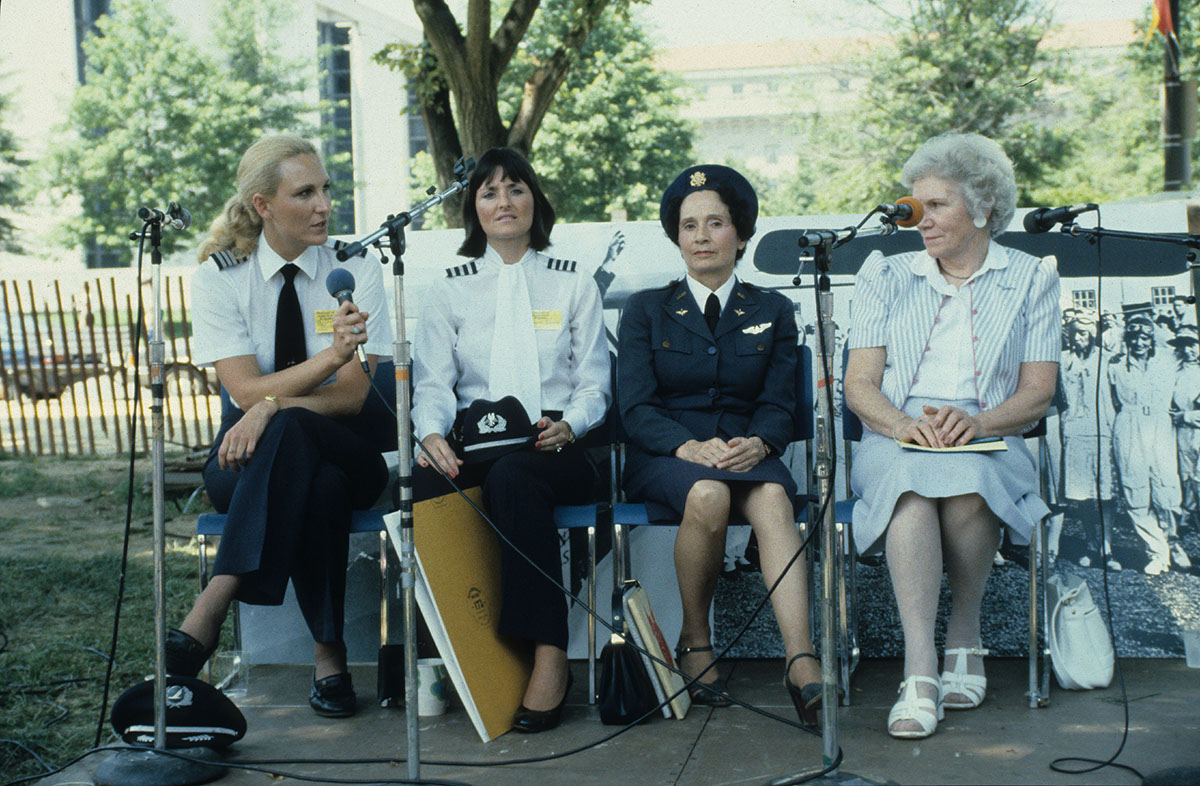 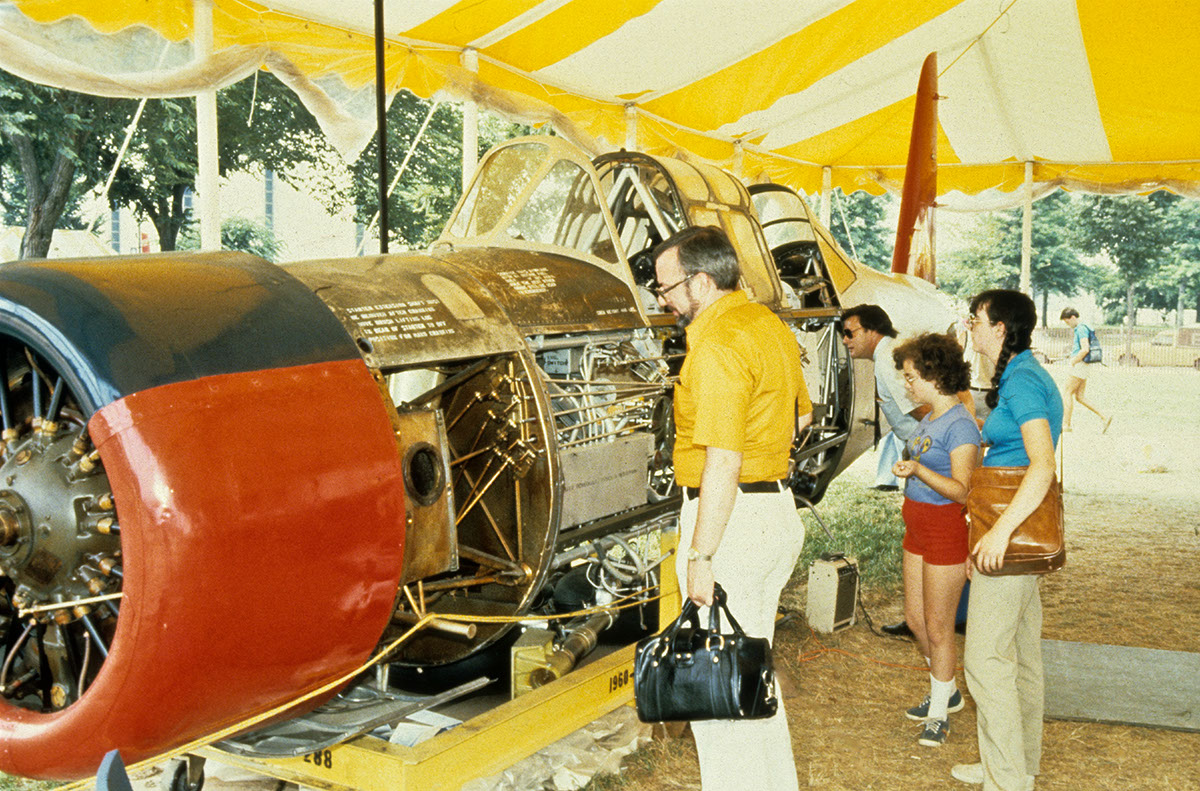 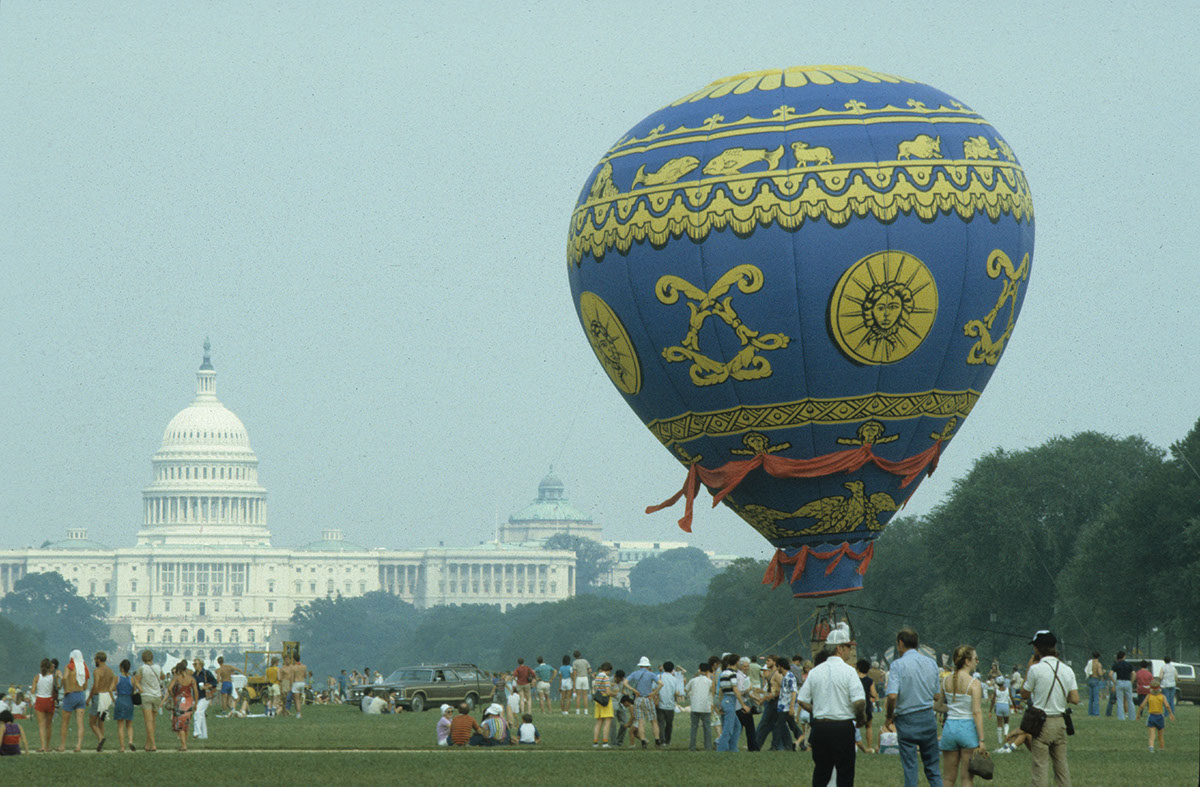 The bicentennial of human flight offered an occasion for the 1983 Festival to recognize the occupational folklife traditions that have grown, even as the technology of flight has evolved. These traditions help aviation workers give meaning to their occupational lives and help them perform with a sense of unity and purpose.

Because folklore is often identified with old and dying customs, contemporary traditions that have grown out of work experience and are organized around job skills and occupational identity seem incongruous. But folklore is not simply a list of "things" such as old songs or "tall tales." It is a way people relate to and communicate with each other. Folklore is small scale and face to face; it is imbued with personal artistry and group sensibilities, derived from one's ethnic, regional, religious, or occupational affiliation. Whenever people need to relate to one another, they develop ways of passing on important information, of maintaining a social good, of entertaining and improving the life of the group.

This happens especially with occupations such as those of the aviation industry, whose workers must cooperate to ensure the overall safety and success of the task, and who spend as much time with each other as they do with their families. The airline industry is made up of people whose jobs are often dangerous, often adventurous, at times heroic, but more often simply mundane. The folklore of this industry captures all of these aspects. At the 1983 Festival, aviation workers presented their stories, demonstrated their skills, and talked with the public about their work and their lives, offering visitors a chance to learn about the human beings responsible for the safety and smooth sailing of those great silver ships in the sky.

The Folklife of Flight Program was organized in conjunction with the National Air and Space Museum. Jack Santino served as Aviation Program Coordinator, and Larry Deemer as Assistant Coordinator.

Icarus Revisited: The Folklore and Folklife of Flight

Why are there airplanes at the Festival of American Folklife? What is the aviation industry doing at a folklife festival? Are the pilots, flight attendants, and