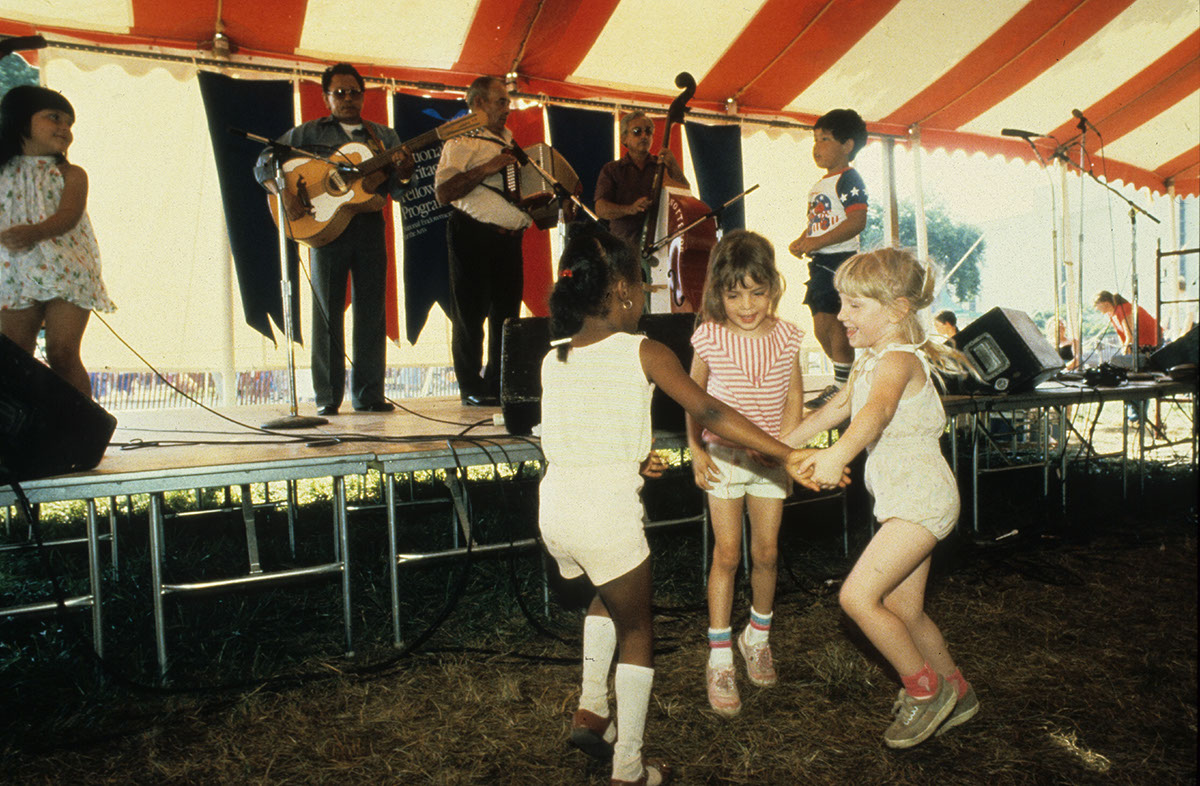 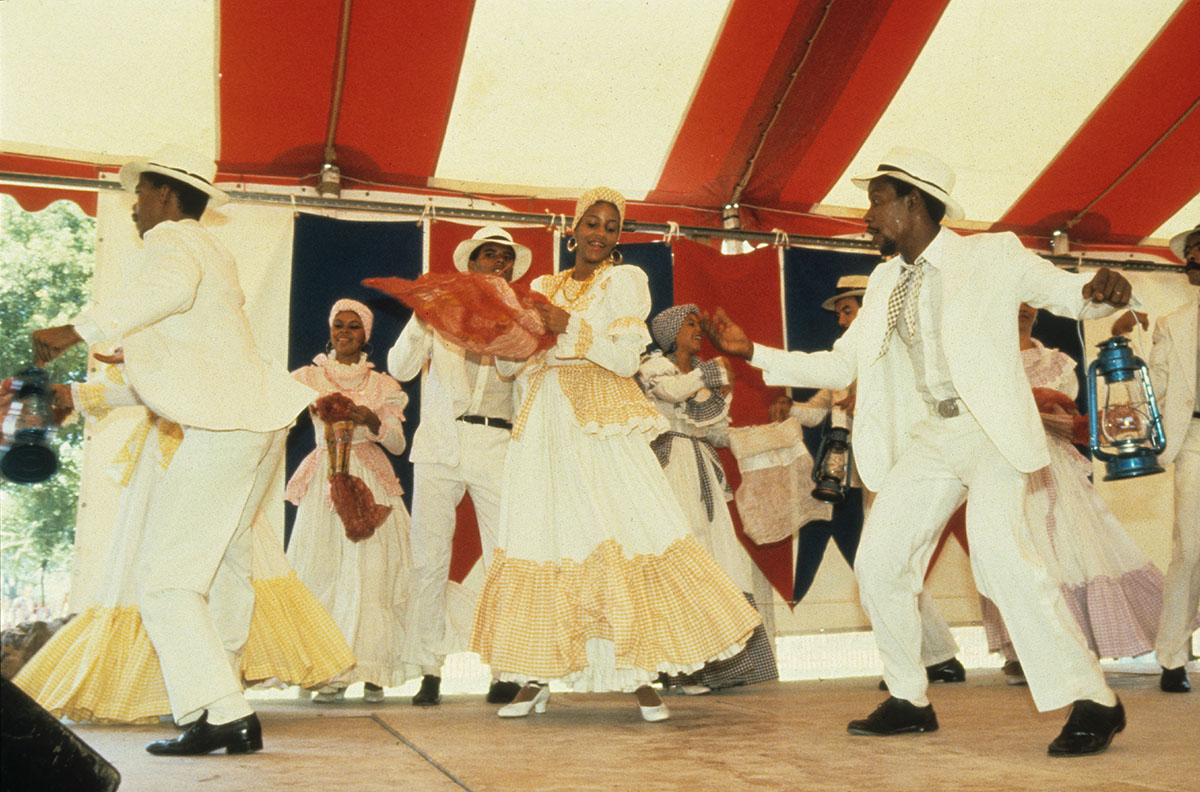 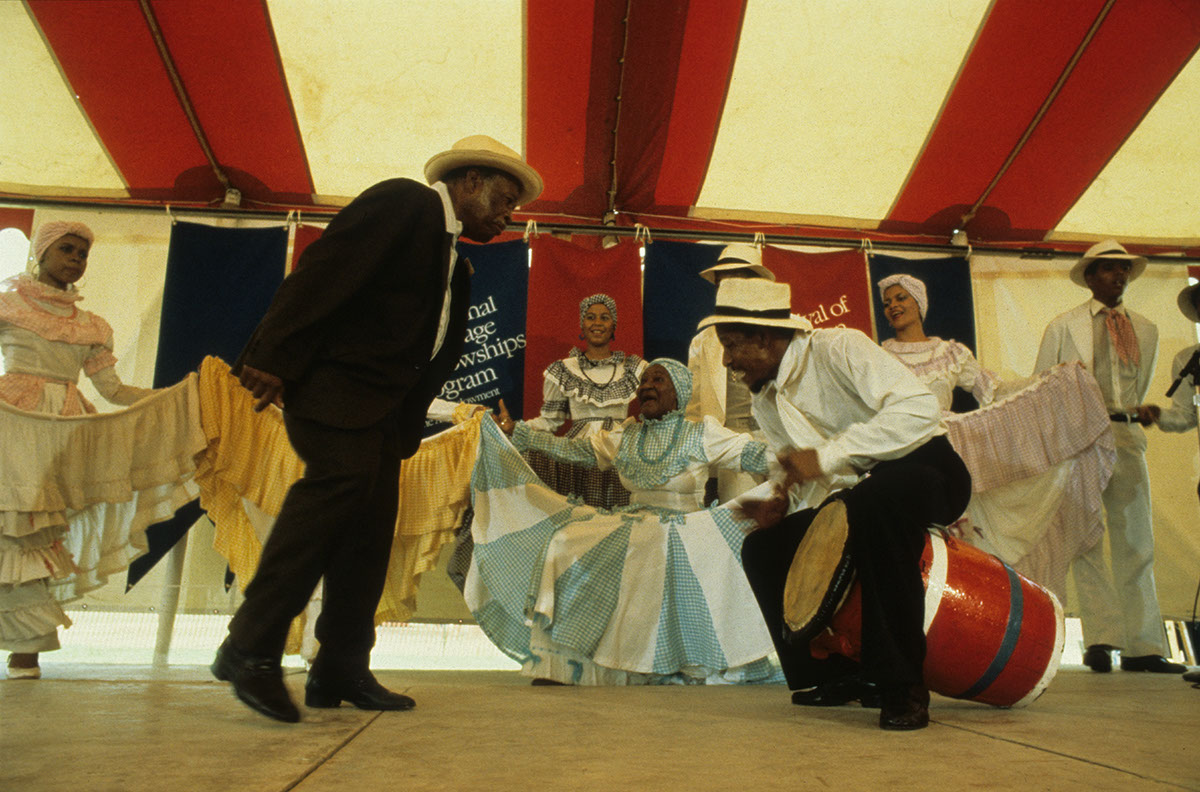 A concern for the continued existence of folk traditions motivated the Festival project since it began in 1967. It also served as the basis of the Smithsonian's cooperation with the Folk Arts Program of the National Endowment for the Arts, a cooperation that resulted in 1982 in a Festival program honoring the recipients of NEA's National Heritage Fellowships. The 1983 Festival saw a similar program, and organizers hoped that future years would as well.

When the Folk Arts Program presented the fellowships, they were signalled by a certificate of honor hailing each of the laureates as "a Master Traditional Artist who has contributed to the shaping of our artistic traditions and to preserving the cultural diversity of the United States."

Sixteen artists were awarded Heritage Fellowships in 1983 during the Festival. Behind each stood a phalanx of other creative Americans, reaching across neighborhoods and back through time. They were the ones from whom the honorees learned, the ones who made the mistakes, tested the limits, confirmed the aesthetic centers. In honoring these sixteen artists, the NEA also honored their forebears, and each one represented not a single creative genius but a linkage of people joined together to produce beauty and truth and meaning, each in their own special way.

Only a year ago, the Folk Arts Program at the National Endowment for the Arts joined with the Smithsonian Institution's Office of Folklife Programs to present ...