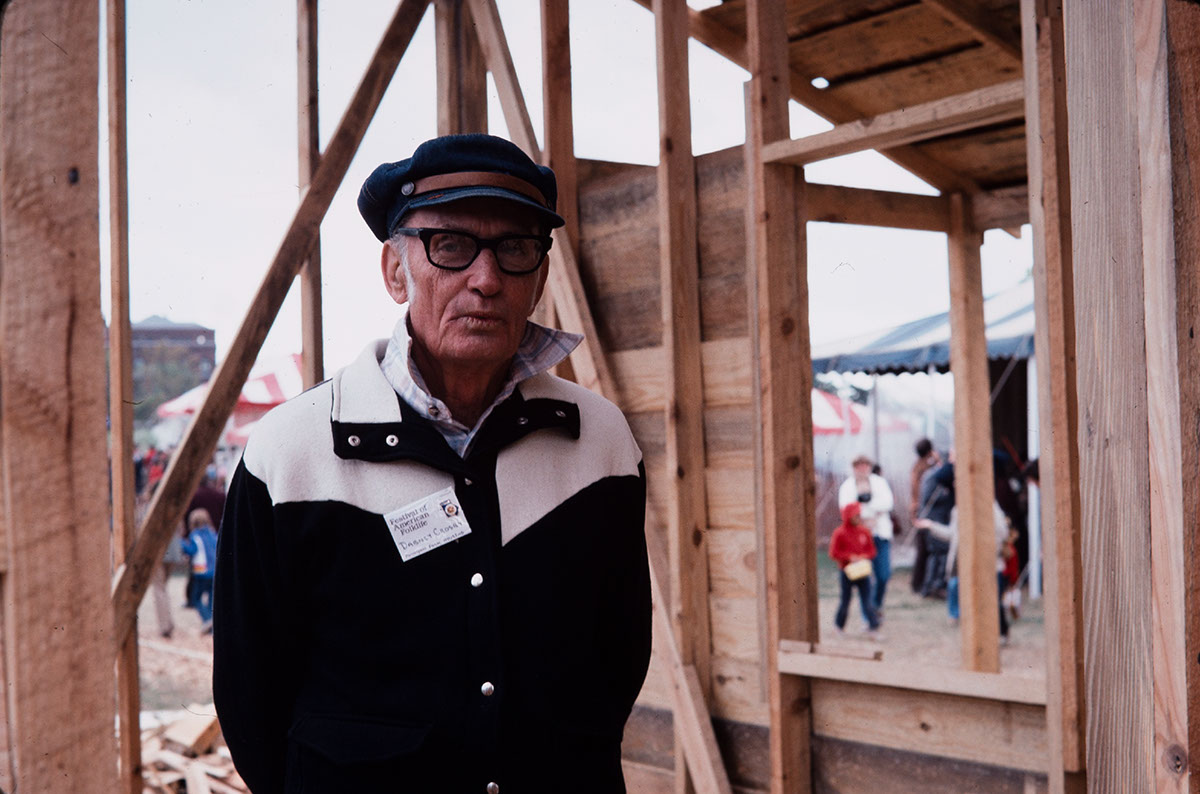 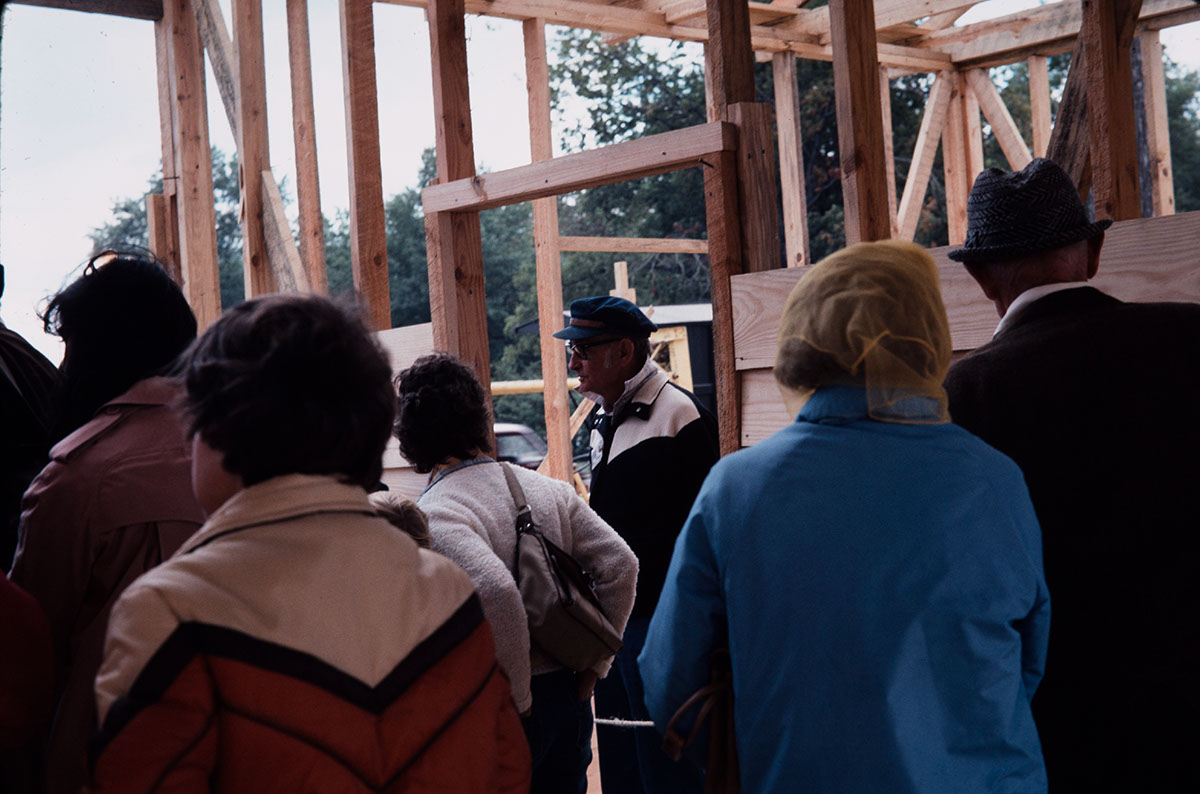 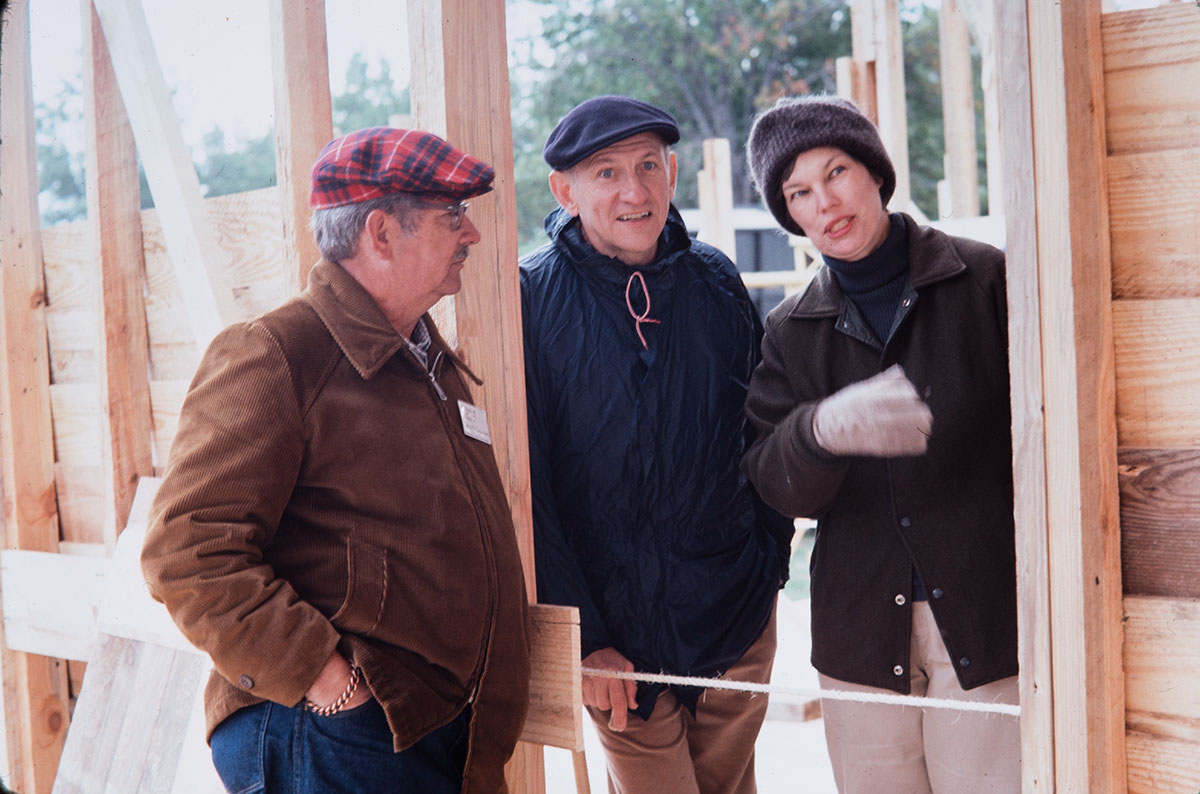 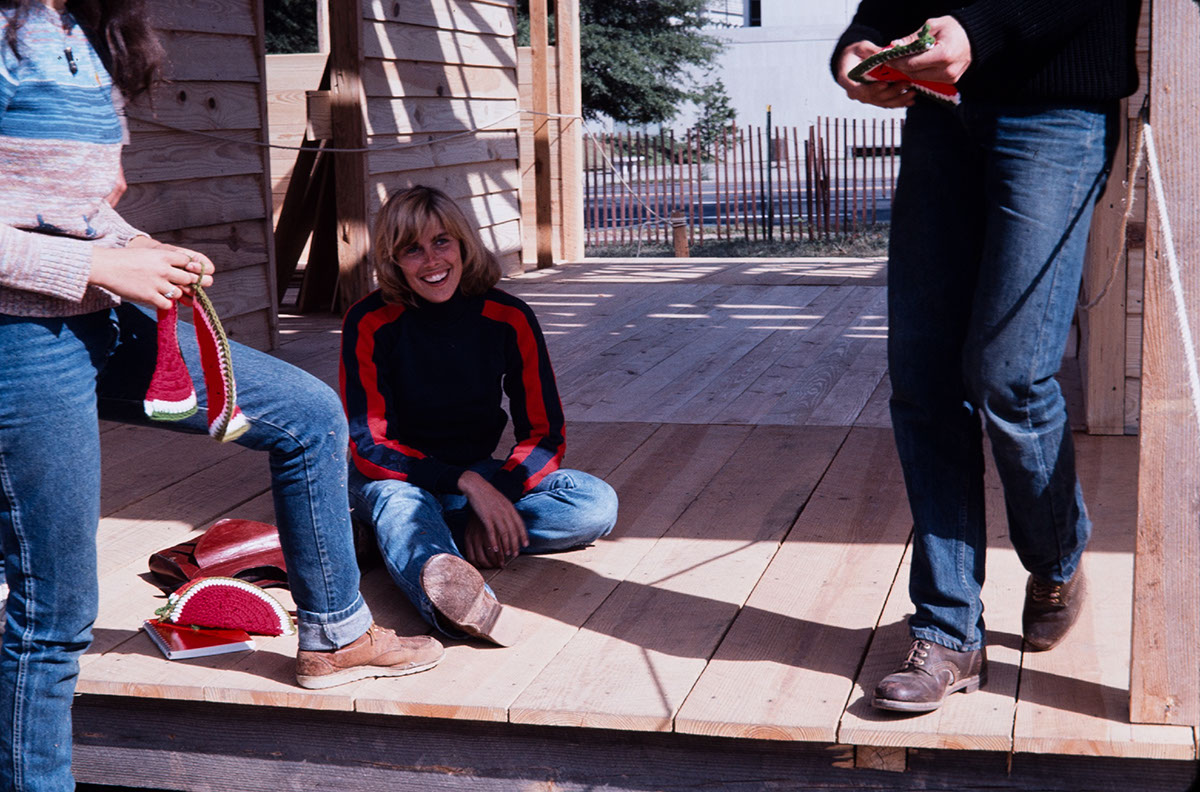 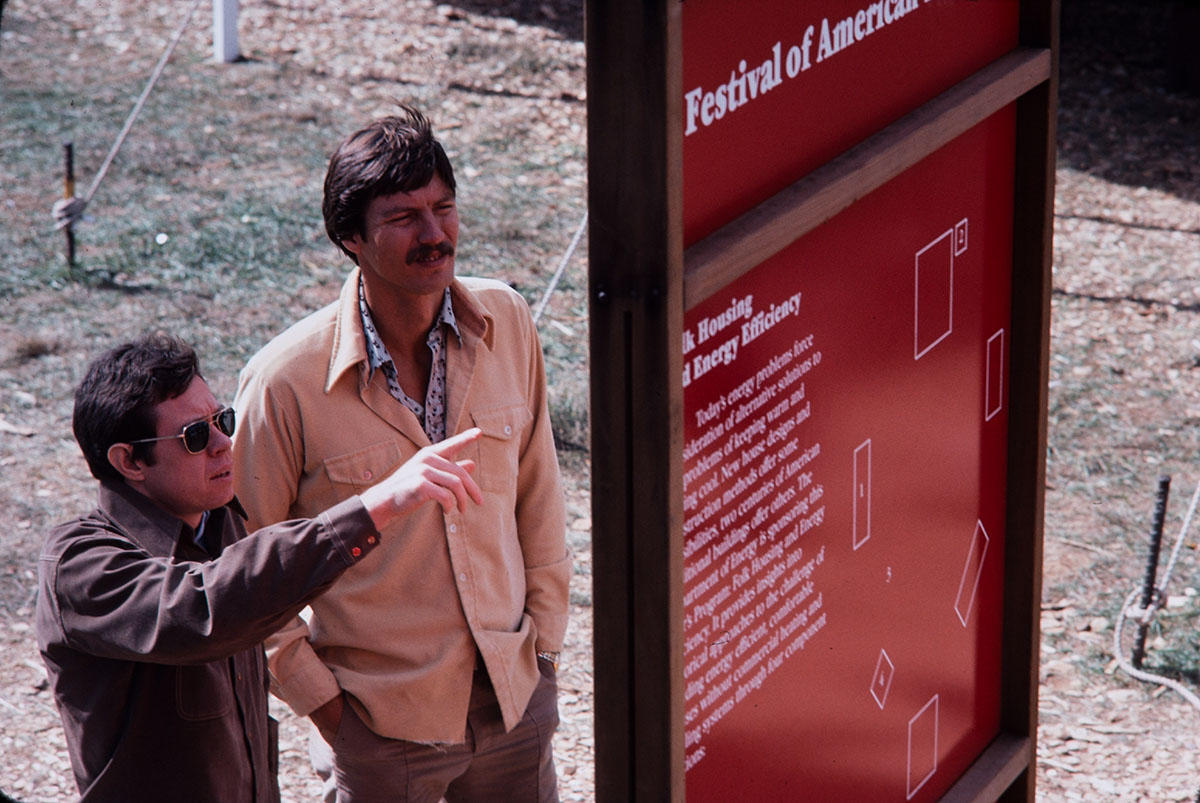 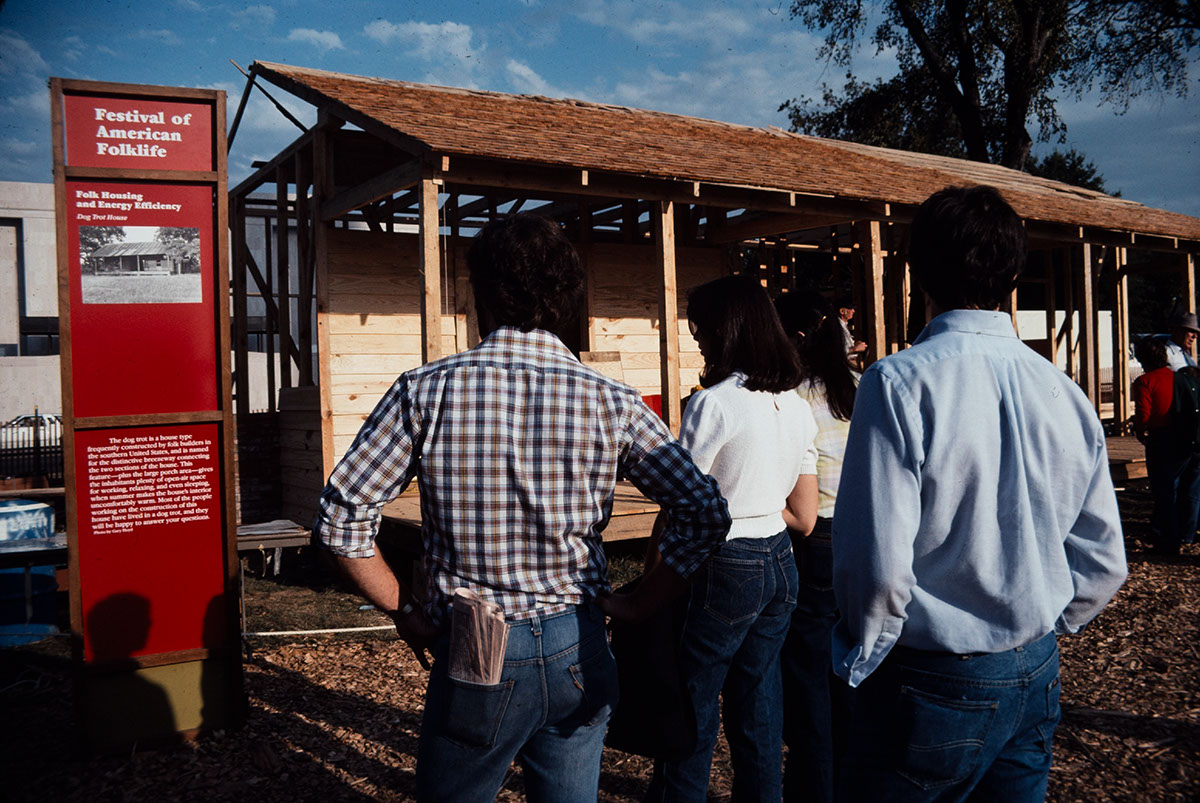 A hallmark of folk architecture is that it "fits in" with the surrounding physical and cultural environment. Like ballads and baskets, folk houses vary according to regional and ethnic configurations, while expressing a personally meaningful style. Many students of architecture have been drawn by the functional and inventive ways that people traditionally cope with the details of survival. People in different regions have developed ways of taking advantage of natural energy sources and the landscape's innate character to find comfort. Climate and locally available building materials affect house design and construction. The same style of house may be made of heavy, hewn, oak logs tightly chinked and sealed in horizontal weatherboarding in the cold climes of Missouri or Indiana, but it might be built of light pine poles and left unchinked and cool in Georgia or Mississippi. A two-room house in Massachusetts may hug the ground and have a huge central fireplace to add radiant warmth, while in tidewater North Carolina the same dwelling sits high off the ground, its chimney outside the gable end to keep out as much heat as possible. The environment, then, plays a vital part in determining building traditions and appropriate forms of shelter.

A Southern "dog trot" house was chosen by the Smithsonian to demonstrate this theme of energy efficiency. Known to specialists as the central hall house, the dog trot house features a distinctive hallway ( "dog trot," "turkey run," or other suggestive name) running from front to rear through the middle of the one-story dwelling. Two rooms of roughly equal size flank this passage. Chimneys frame the gable ends, and wide, shady porches and wings added to the rear of the house are standard. A team of builders from the Wiregrass region of southern Georgia constructed such a house on the Festival site.

This was the fourth in a series of annual programs sponsored by the U.S. Department of Energy.