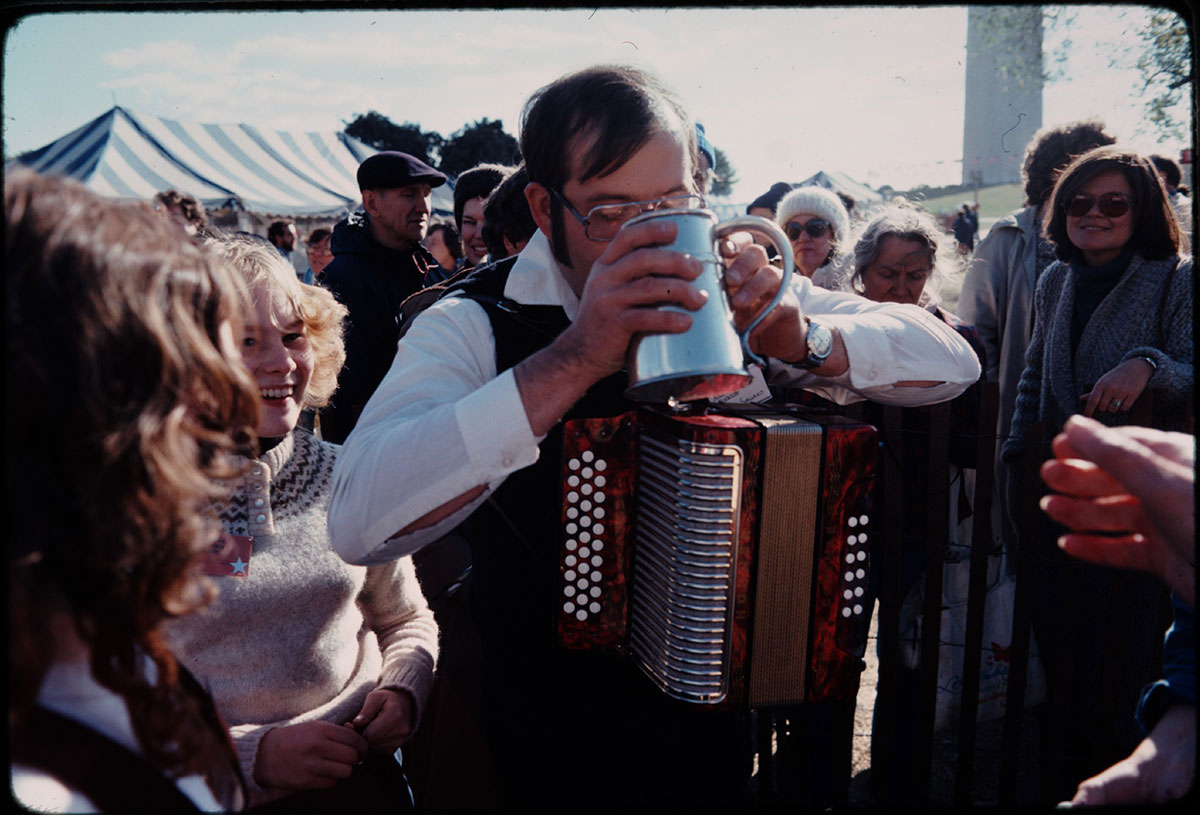 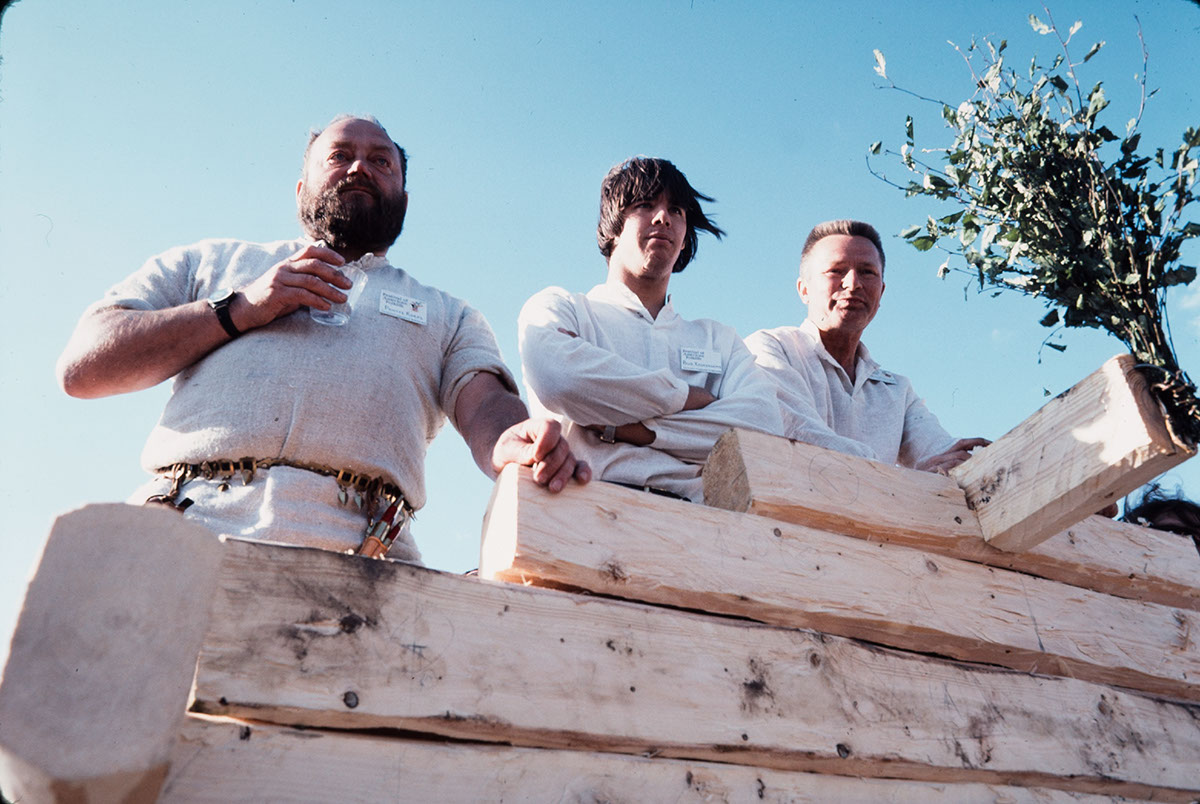 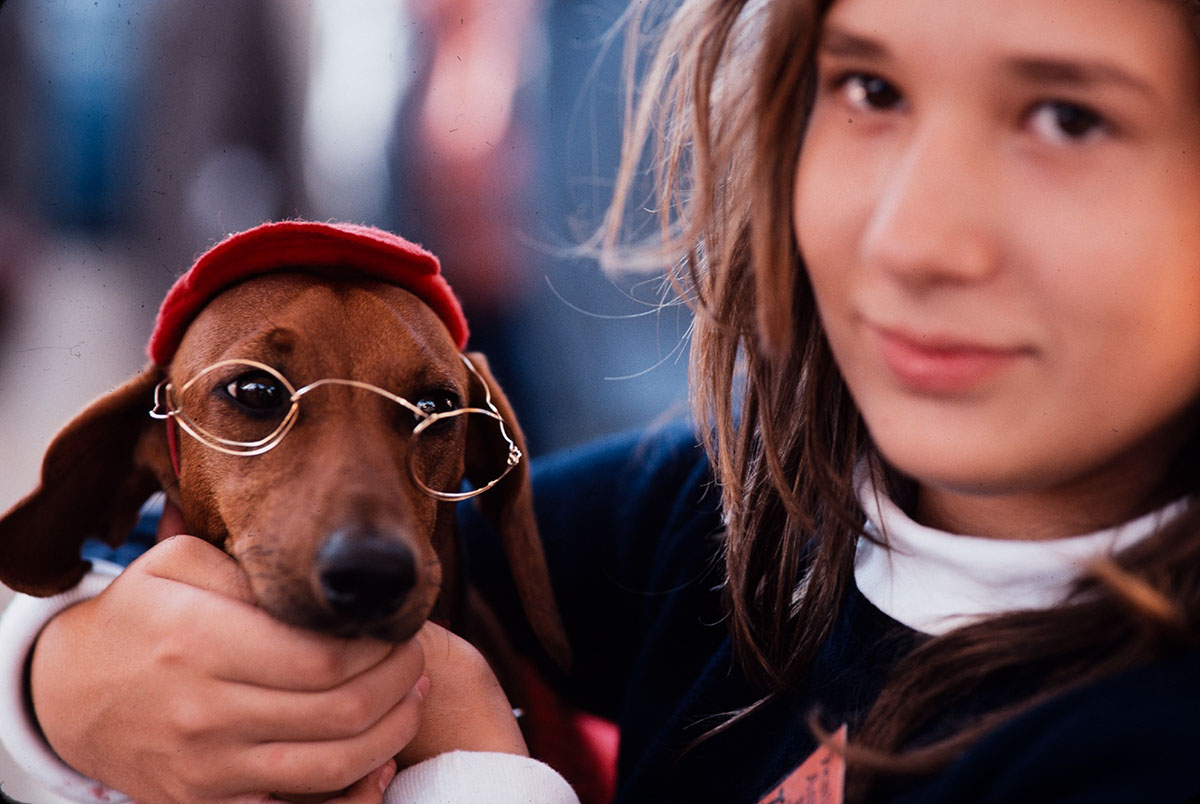 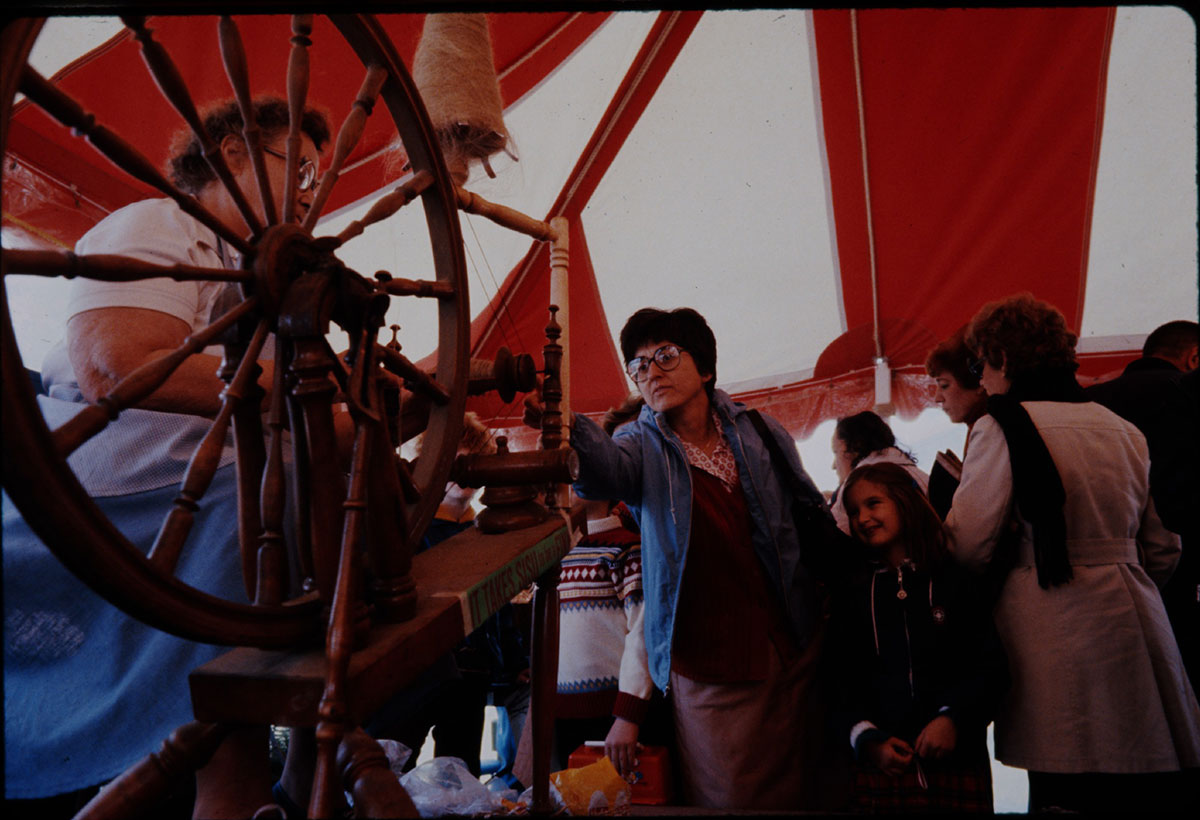 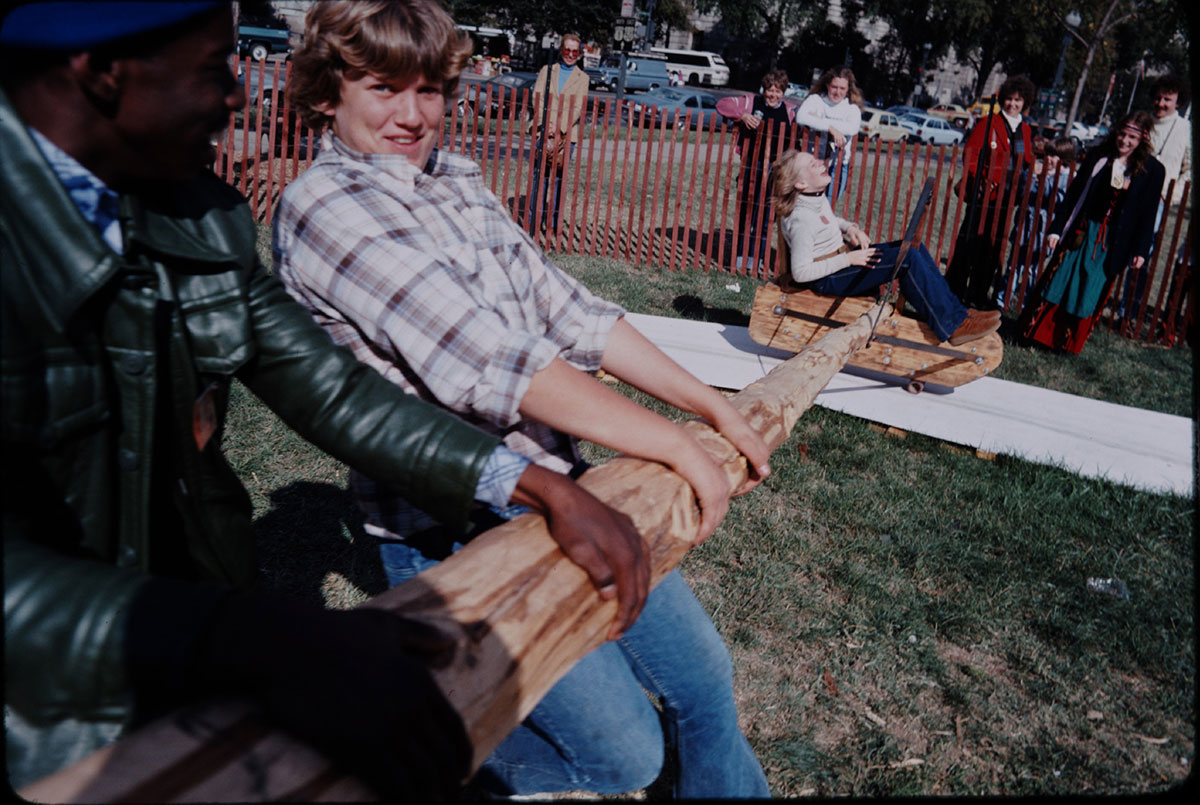 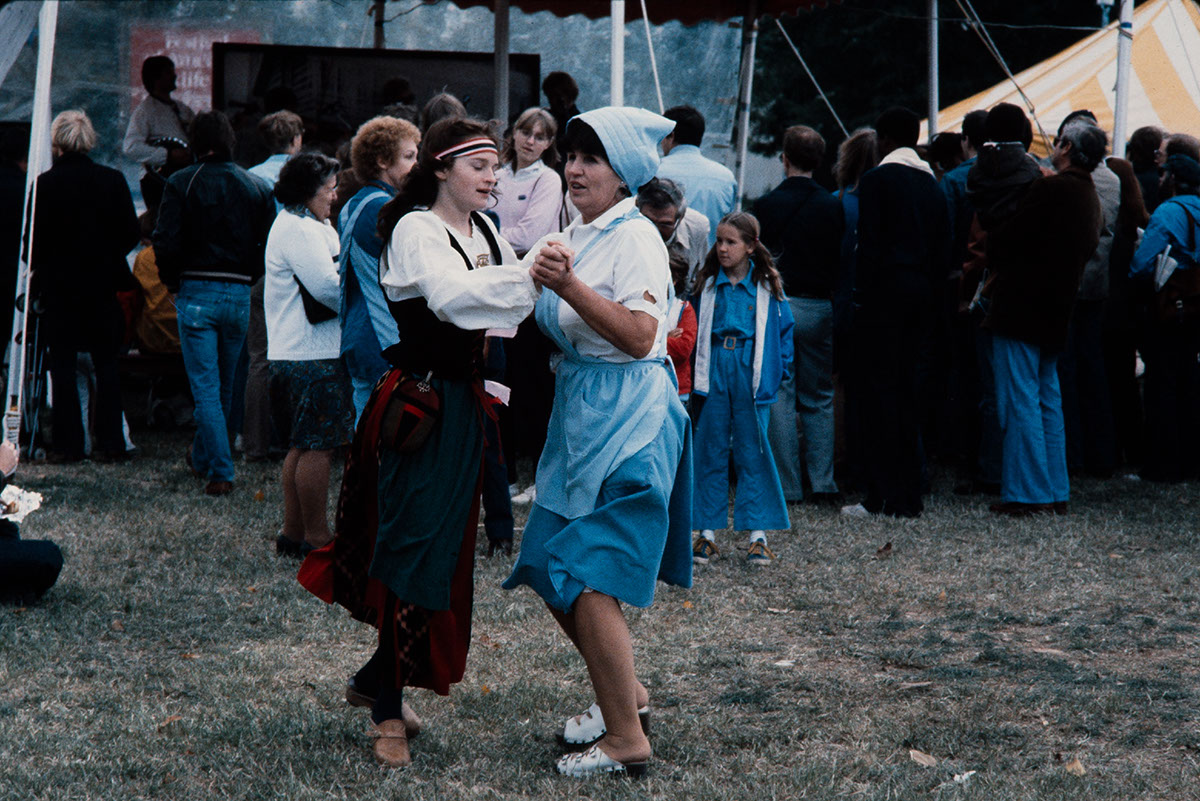 By including a Finnish American component in the 1980 Festival, the Folklife Program reaffirmed its commitment to plans specially developed for the 1976 Bicentennial Festival. That program, called "Old Ways in the New World," was intended to dispel much of the "melting pot" notion of American culture by showing that many traditions brought from the Old World have tenaciously survived and developed in their new setting.

When immigrant groups arrived in the U.S., the "Old Ways" of cooking, singing, dancing, building, and playing they brought with them were often their only means of maintaining cultural identity. Eventually, by retaining these practices, the descendants of many of these ethnic groups developed a pride in their heritage. Often they chose a particular day, such as a patron saint's feast day, to celebrate their ethnicity. Such an annual occasion became a real "homecoming," when distant family or community members returned to their roots, eating traditional foods with foreign names and joining in Old World dances to the accompaniment of music and instruments from outside the mainstream of American popular culture.

While ethnic festivals in the United States are numerous, scholarly focus typically centered mostly on urban celebrations sponsored by larger immigrant groups such as Italians or Irish. By contrast, Laskiainen is a rural winter festival quietly sustained by one of the smallest immigrant groups, the Finns. As with Mardi Gras and other well known Shrovetide celebrations, Laskiainen was a day of feasting and other festivities in anticipation of the 40-day Lenten fast. Having been transplanted from Finland to northern Minnesota, the event has continued for more than 50 years, making it one of this country's oldest ethnic festivals.

Because it was impossible to transport the entire event with all its participants, the Smithsonian selected a cross section of foods, crafts, and entertainment to be demonstrated at the 1980 Festival, stressing wherever possible the wintertime aspects of the event: Christmas tree ornaments, the colorful Finnish woolen wear, the birchbark winter slippers used in lumber camps, and the sauna from which one emerges to plunge into the snow. Another essential aspect of Laskiainen that the Festival tried to retain was its family character. Among this year's participants were two brothers and a sister playing Finnish music, several husband-and-wife teams, and a young man weaving fishnets while his grandmother knitted caps and socks nearby.