Folklife in the Museum - Folk Medicine 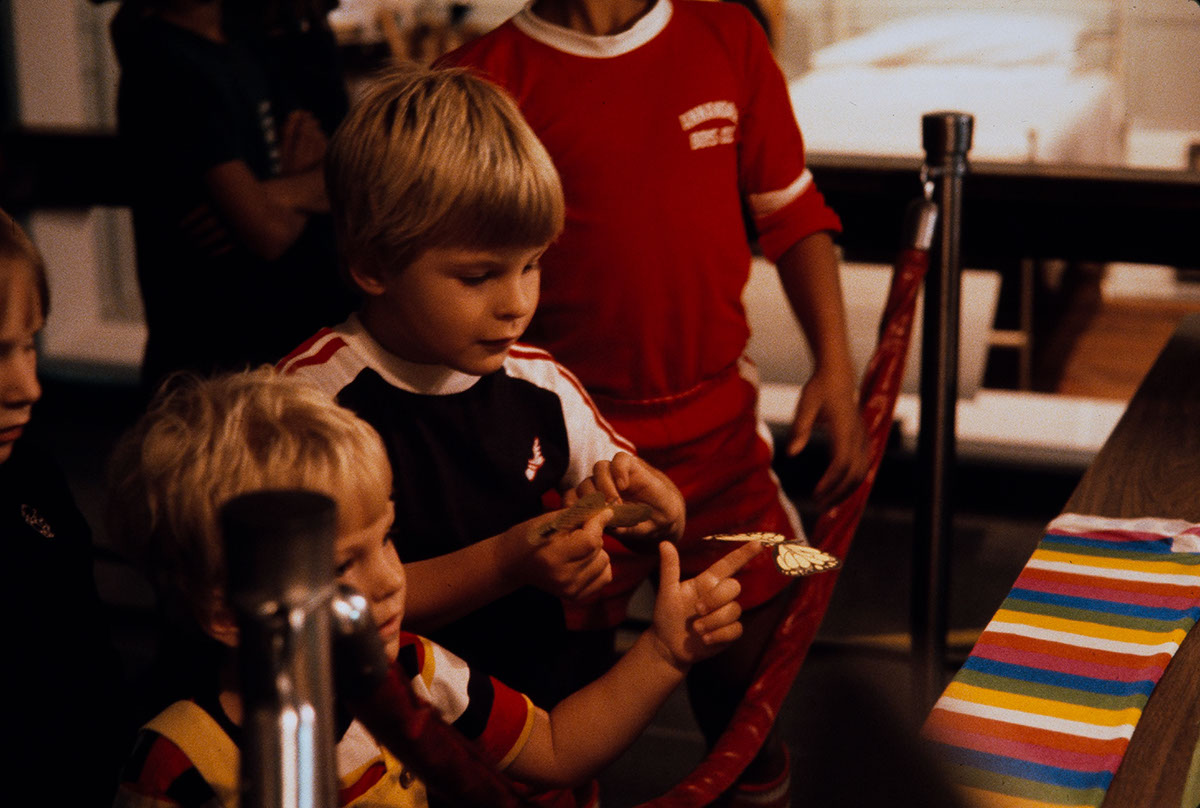 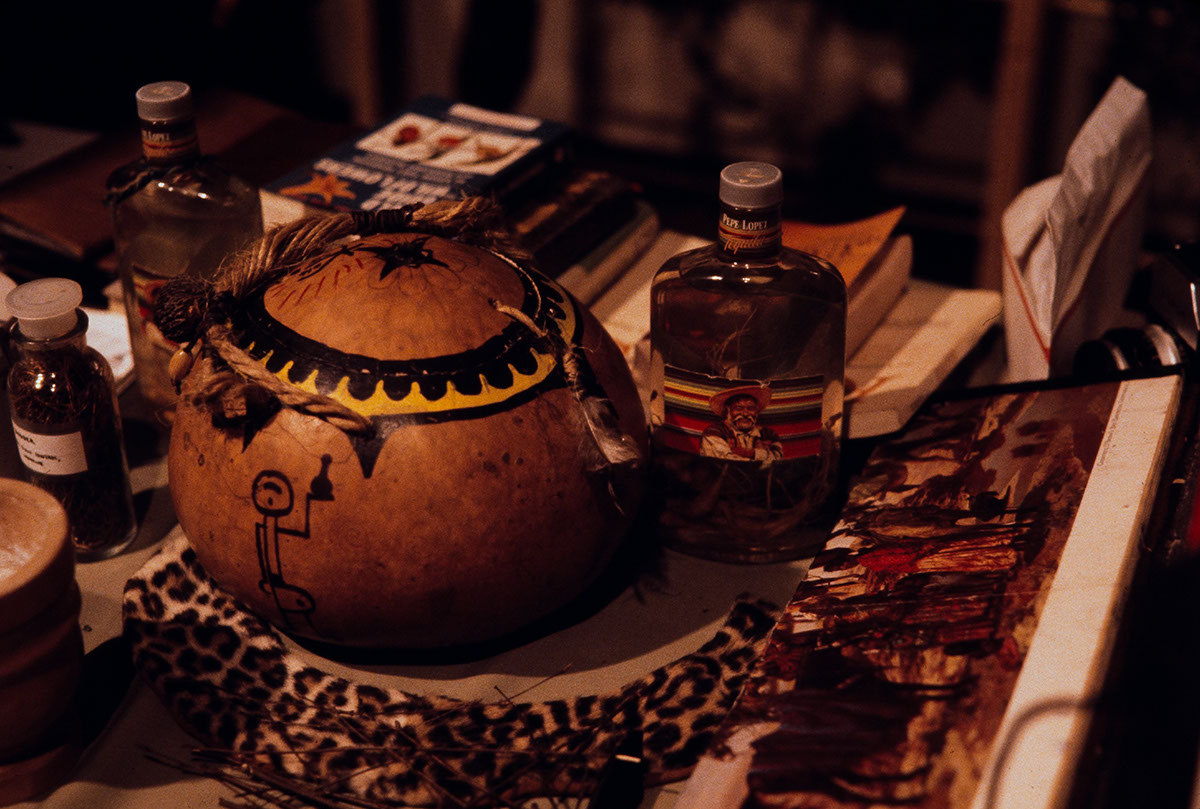 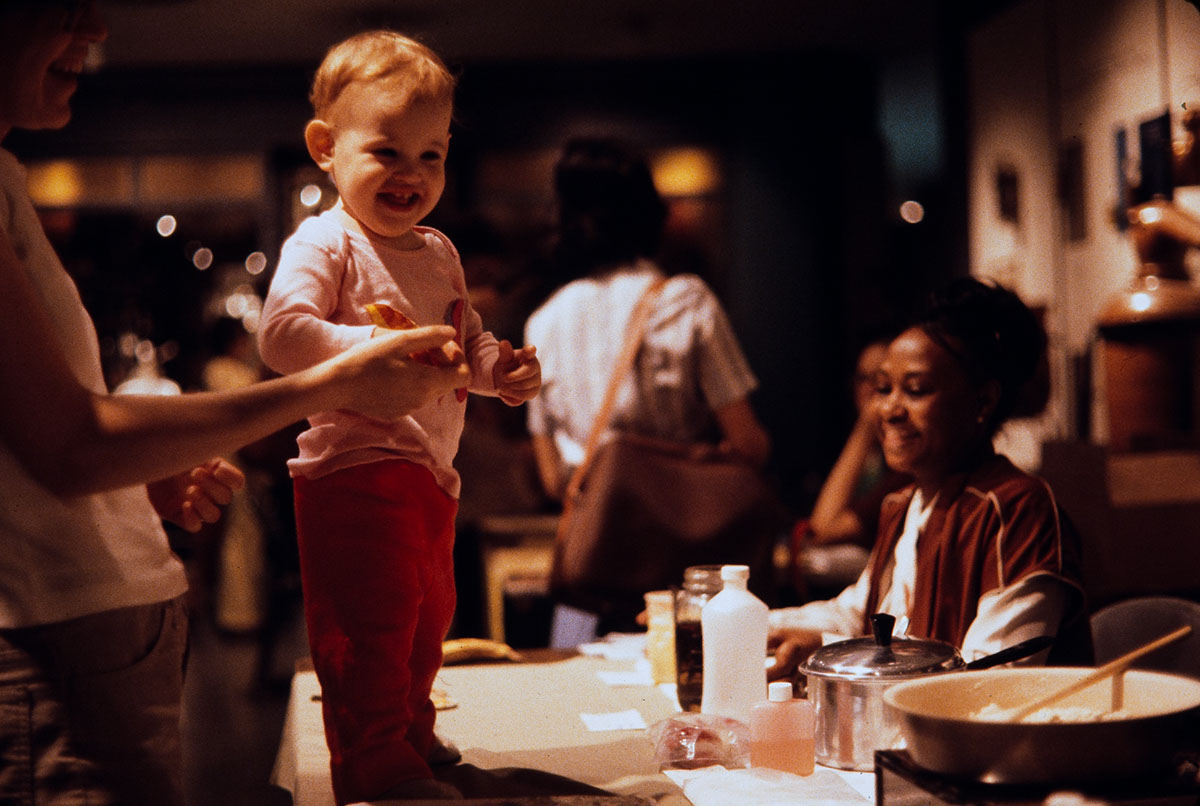 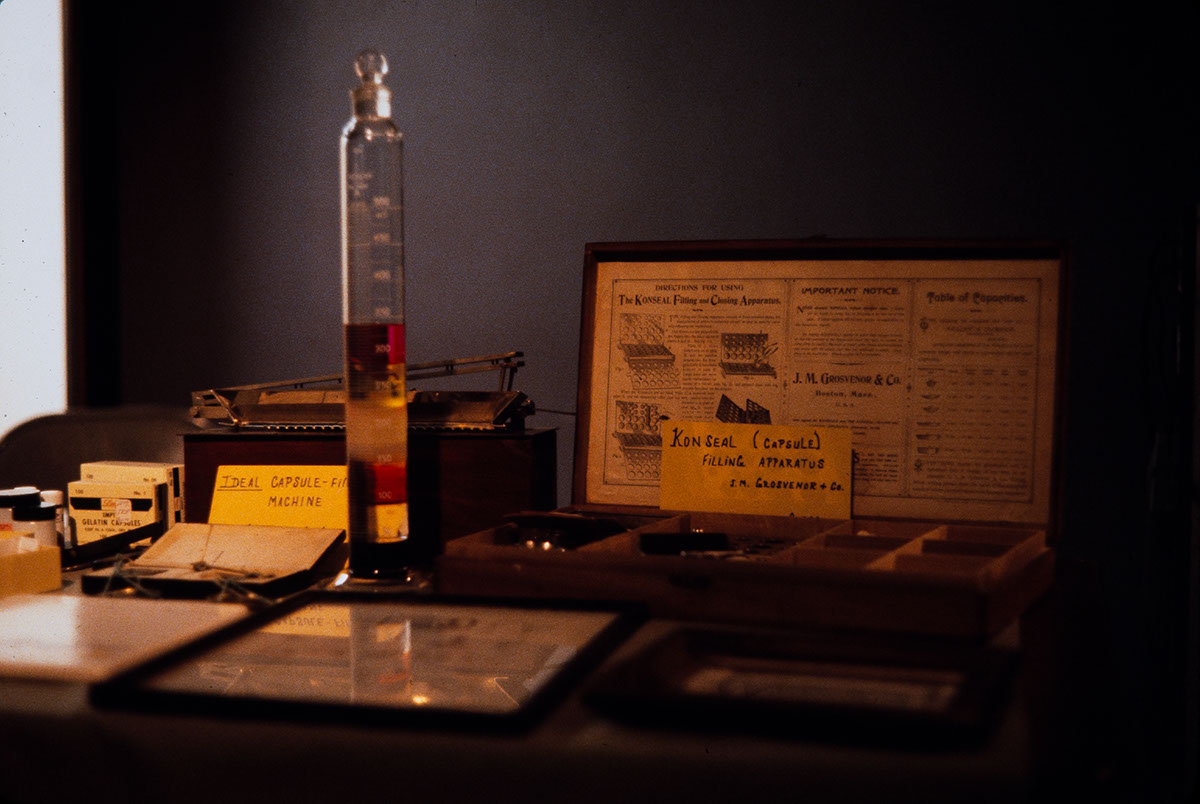 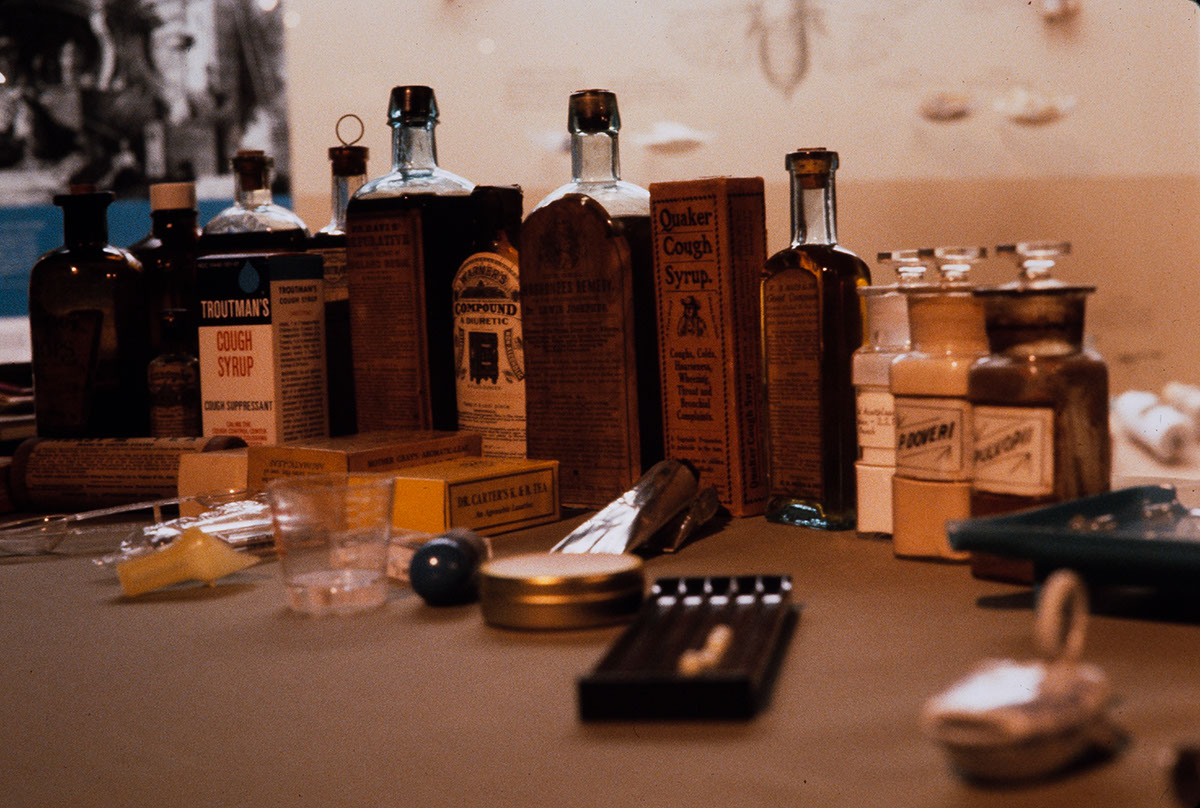 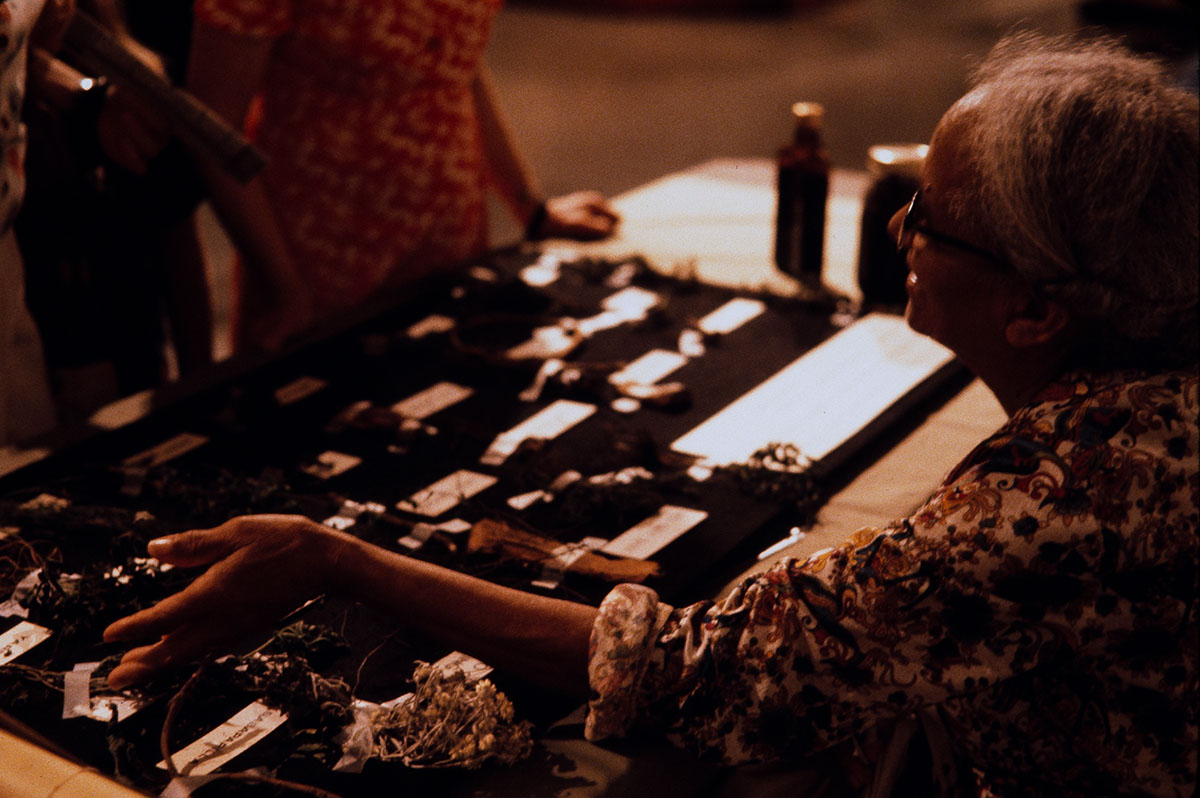 In 1979, the Folklife Program inaugurated a new kind of exhibition, under the rubric Folklife in the Museum. It grew out of the Festival's long experience in the presentation of folklife traditions and was designed to complement Smithsonian museum collections. This new program had several components: indoor displays and demonstrations by tradition bearers making objects like those in the collections, presentations by scholars of the folklife traditions defined by the people and their objects, and films that portrayed living traditions in their natural settings. Together, these components were mobilized to create events designed to function within museum walls: living environments, symposia, and film and lecture programs.

Of course, in previous years folklife programs had been held in the museums during the Festival. However, this year's set of events marked the first time the indoor Folklife in the Museum Program was separated in time from the outdoor Festival of American Folklife. Smithsonian organizers came to realize that museum presentations had potentialities and problems different from those of a festival. They were deemed worthy of special attention in their own right rather than as components of a larger event, and the 1979 activities - focused on Folk Medicine - were considered as a pilot for future presentations of folklife traditions within Smithsonian Institution walls.

Activities were of three types: in the National Museum of History and Technology's Medical Sciences hall, traditional healers, curers, and herbalists discussed and demonstrated living traditions in American folk medicine for the three days of the program. A symposium, "Folk Medicine: Alternative Approaches to Health and Healing", was held in NMHT on September 29 and 30. Finally, a film festival presented documentary films about folk medicine in the Museum's Carmichael Auditorium.