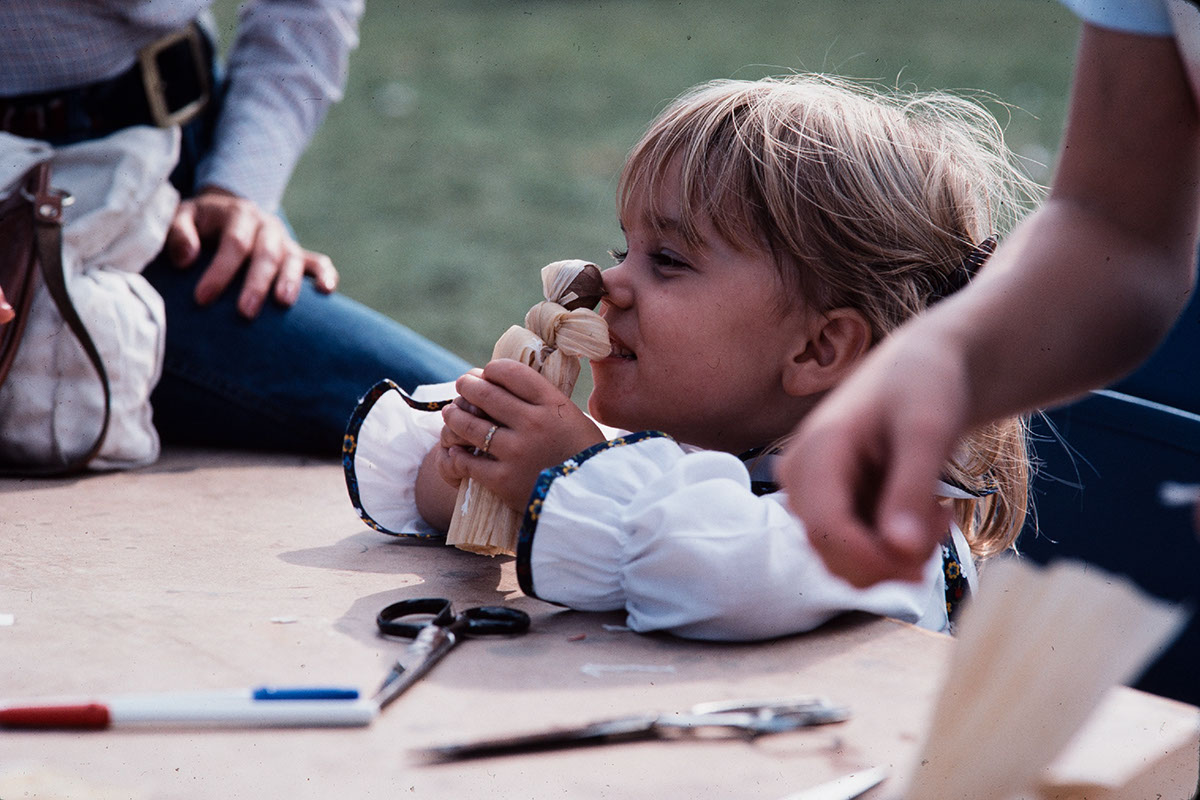 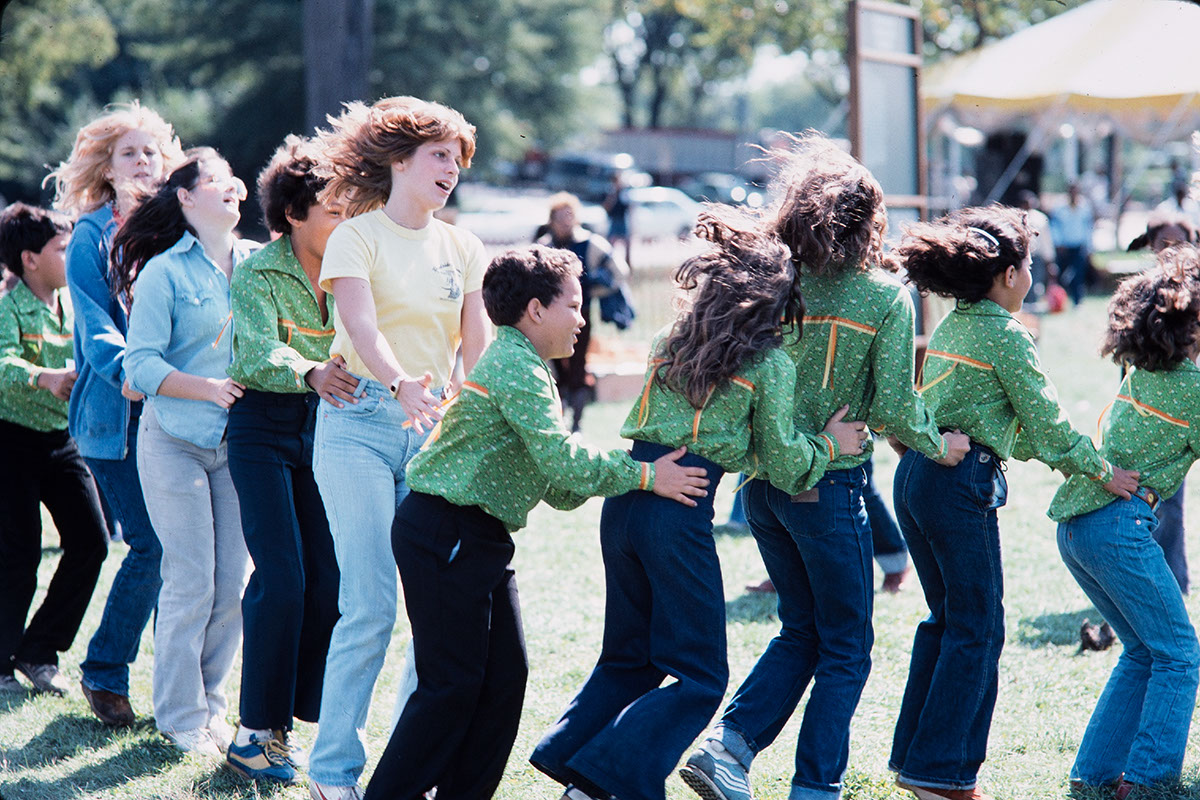 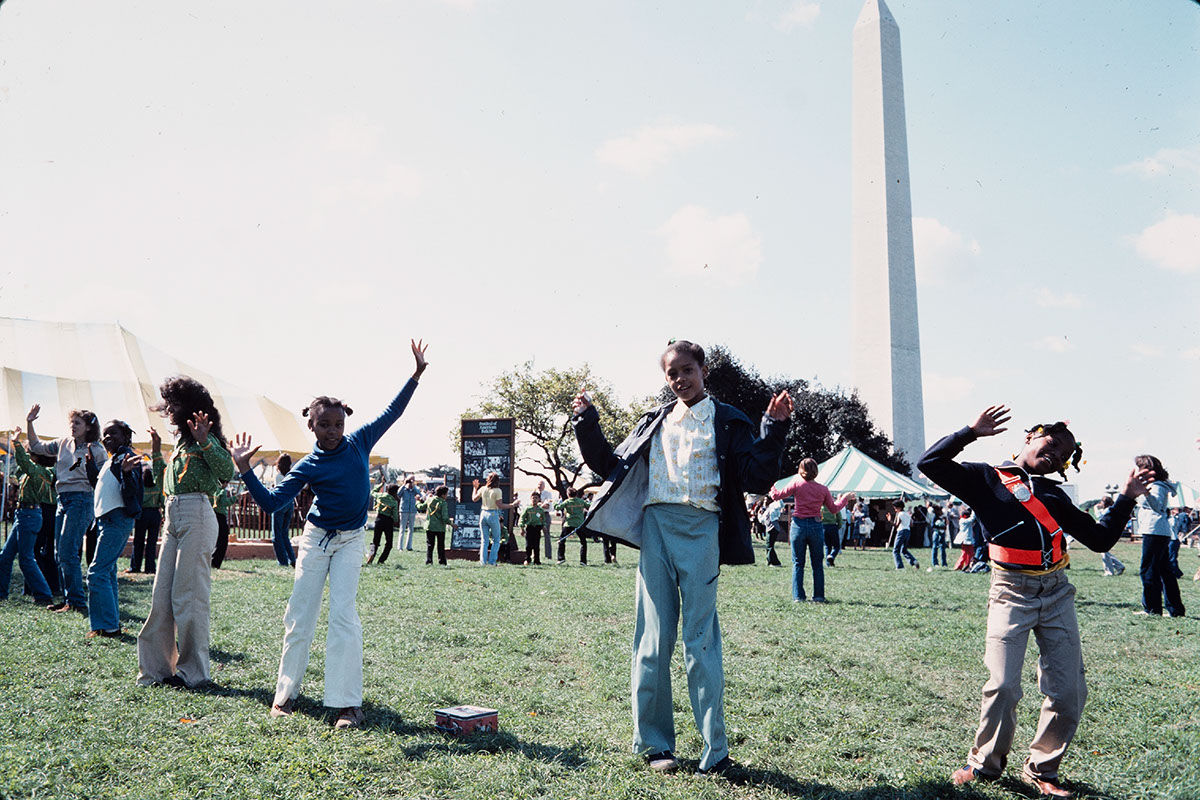 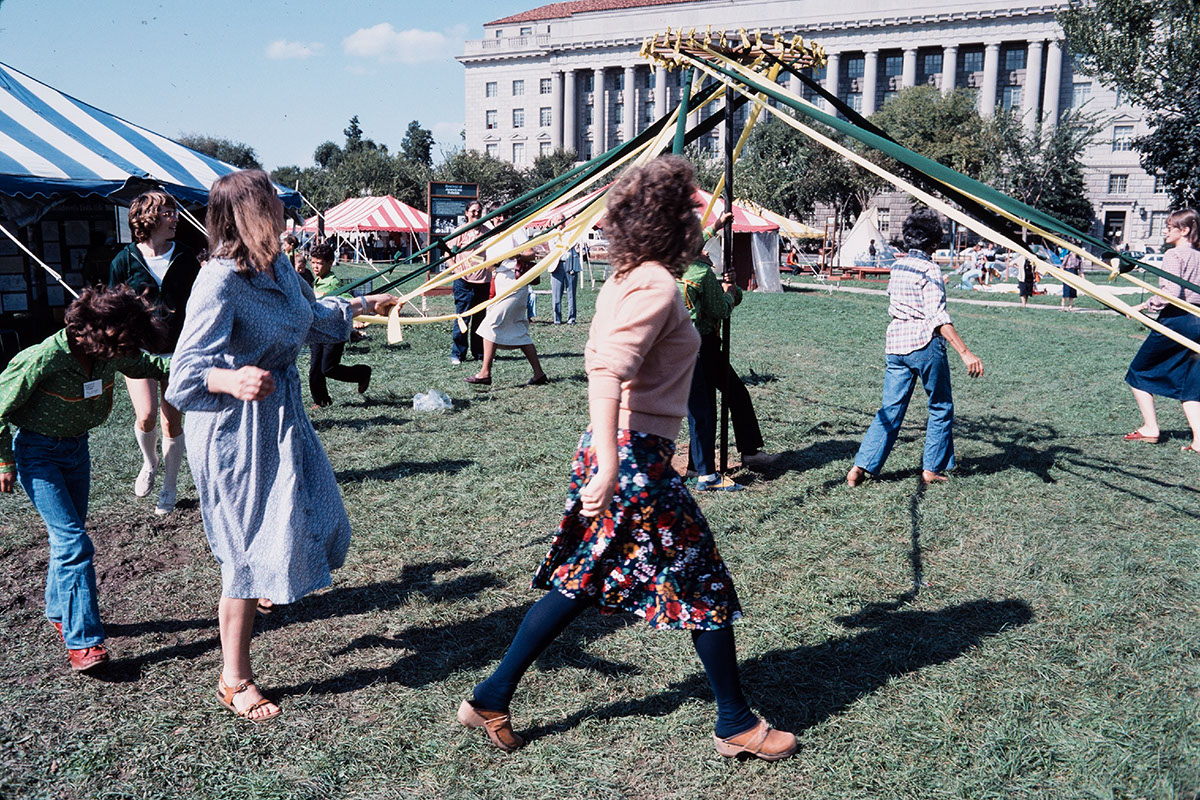 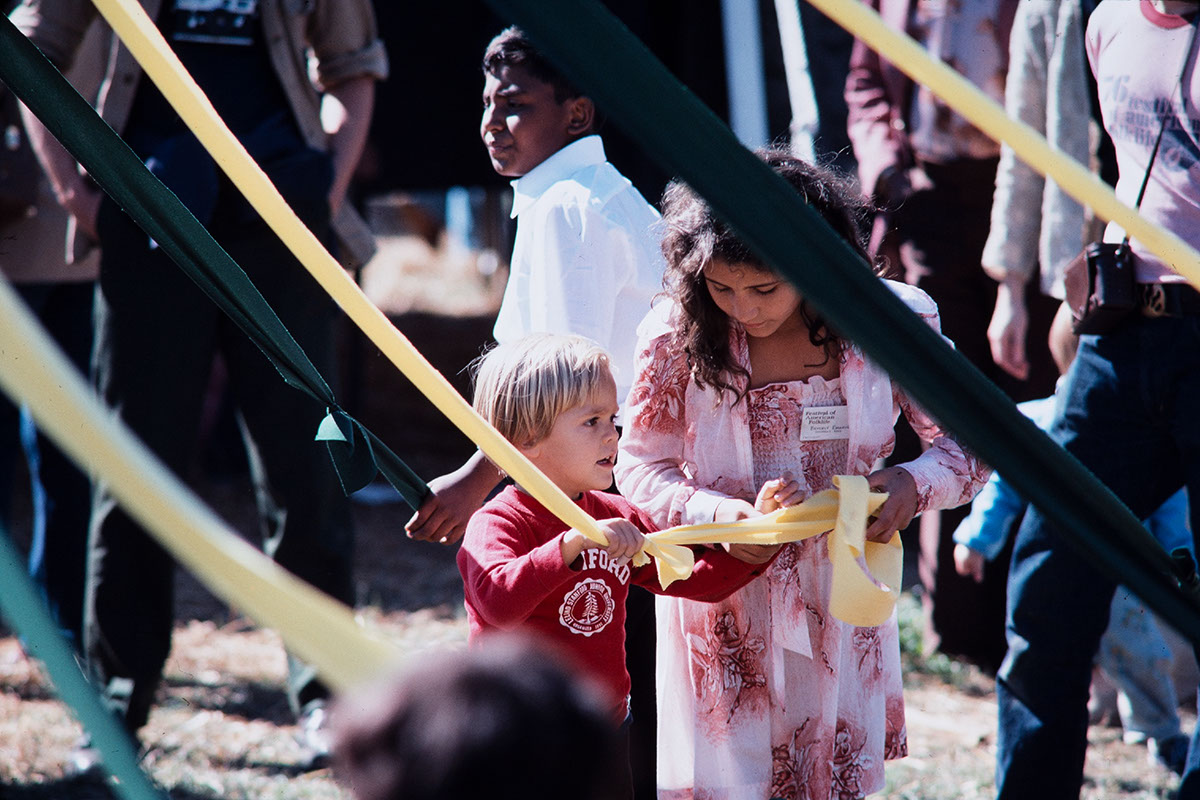 In the United States, public schools have become an extraordinary force in the folklife of children. On school playgrounds children have been brought together in large numbers. Physical education teachers have taught organized sports that the children have taken up in their neighborhoods. In classrooms a counter culture has developed, characterized by children's organized efforts to subvert the educational process. Fights, friendships and flirtations (some of the performances of children's folklife) often preoccupy students to the detriment of the learning process.

To counter children's counter culture, public schools have offered activities throughout the year that are designed to answer children's social needs. Among these are birthday parties, religious and secular celebrations, and innovations such as field days and "school breakings" (elaborate commencement days). Such events have frequently incorporated folk traditions and in time have become traditions in their own right, anticipated and practiced each year. The guardians and developers of these traditions are school administrators and teachers.

This year the Children's Area presented aspects of two such school-sponsored events, Halloween and May Day. Halloween traditions from four cities were celebrated, as found in schools, churches, and neighborhoods. The May Day celebrations of the Lumbee Indian schools of Robeson County, North Carolina were also re-enacted on the National Mall.

The Importance of Children's Folklore

The importance of children's folklore is, primarily, the excitement it brings children. This wisdom appears strange only because adults spend so much time ...

The Intersection of the School with Children's Culture: Two Examples

In the United States, public schools have become an extraordinary force in the folklife of children. On school playgrounds children have been brought together ...