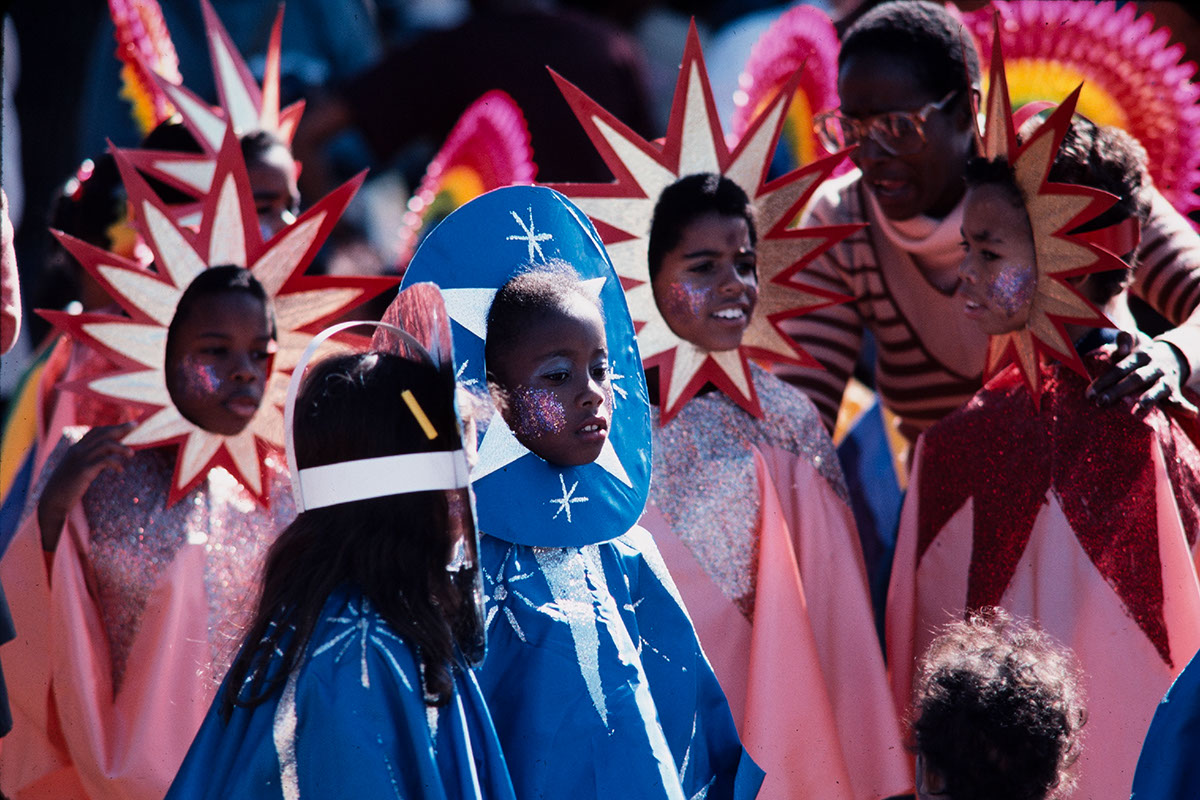 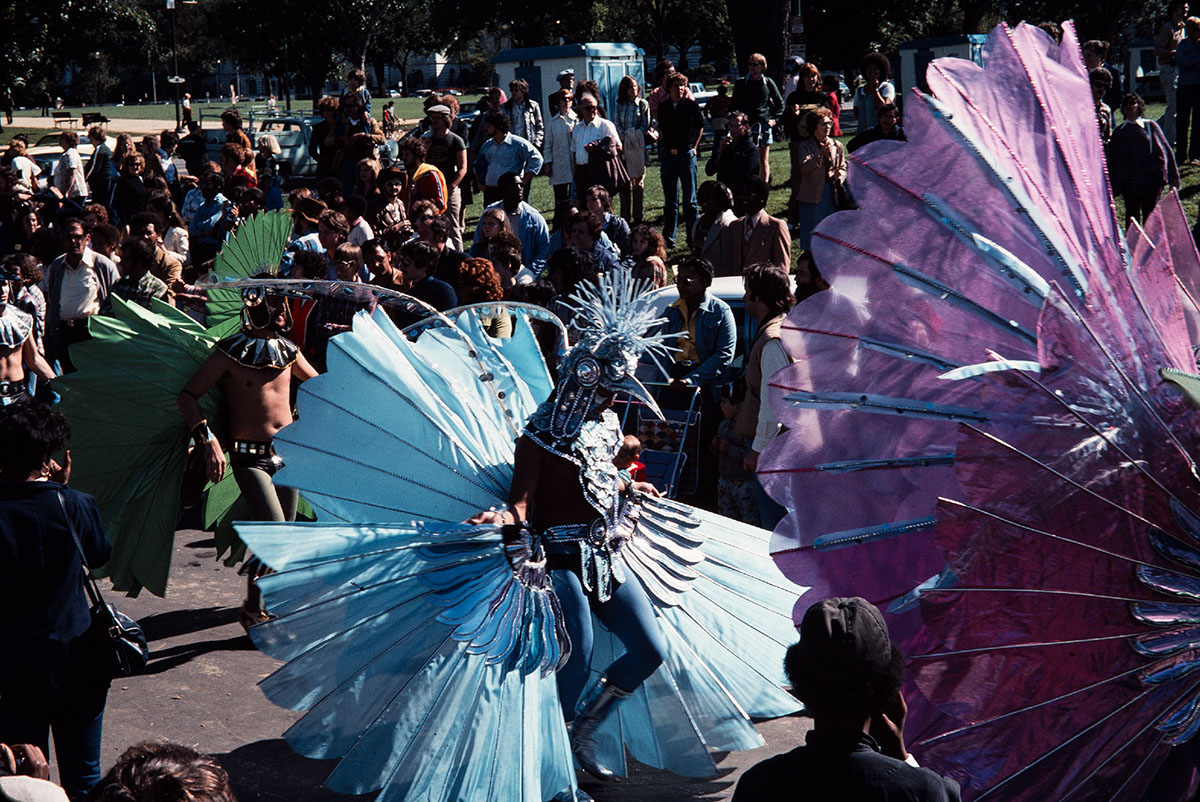 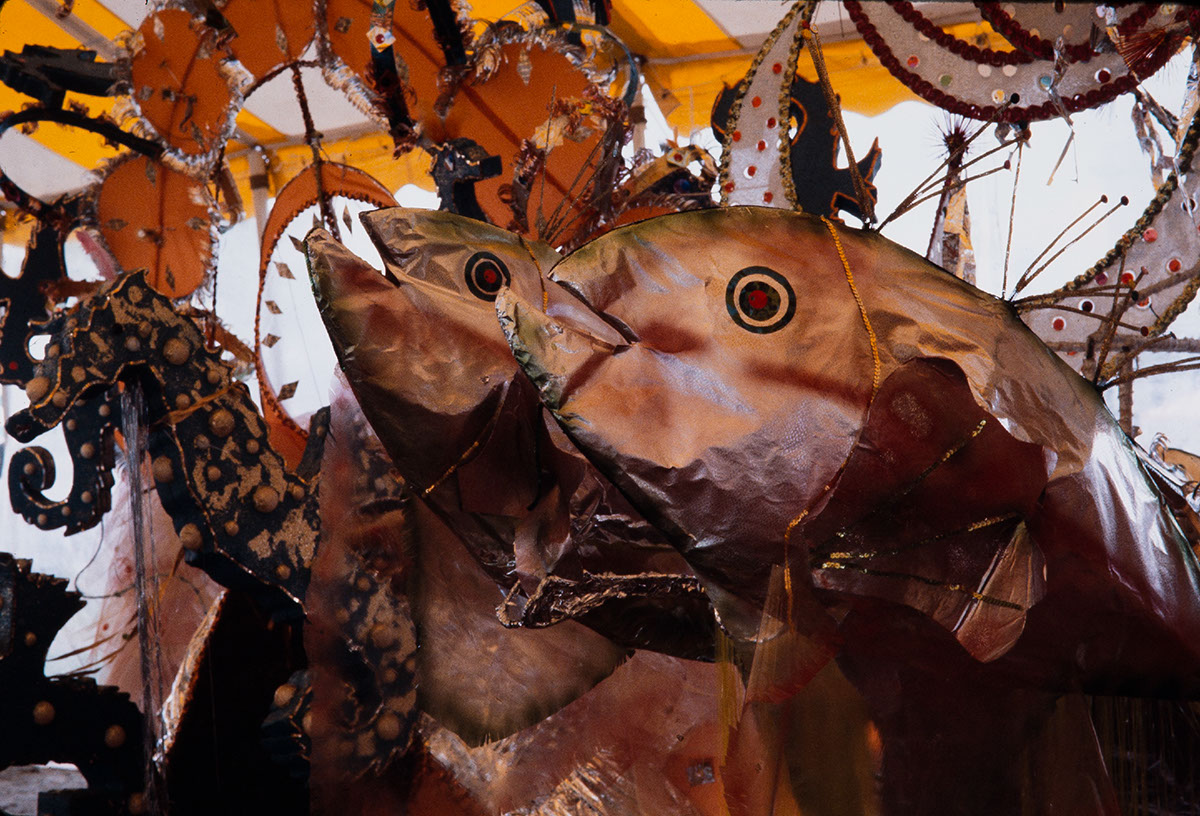 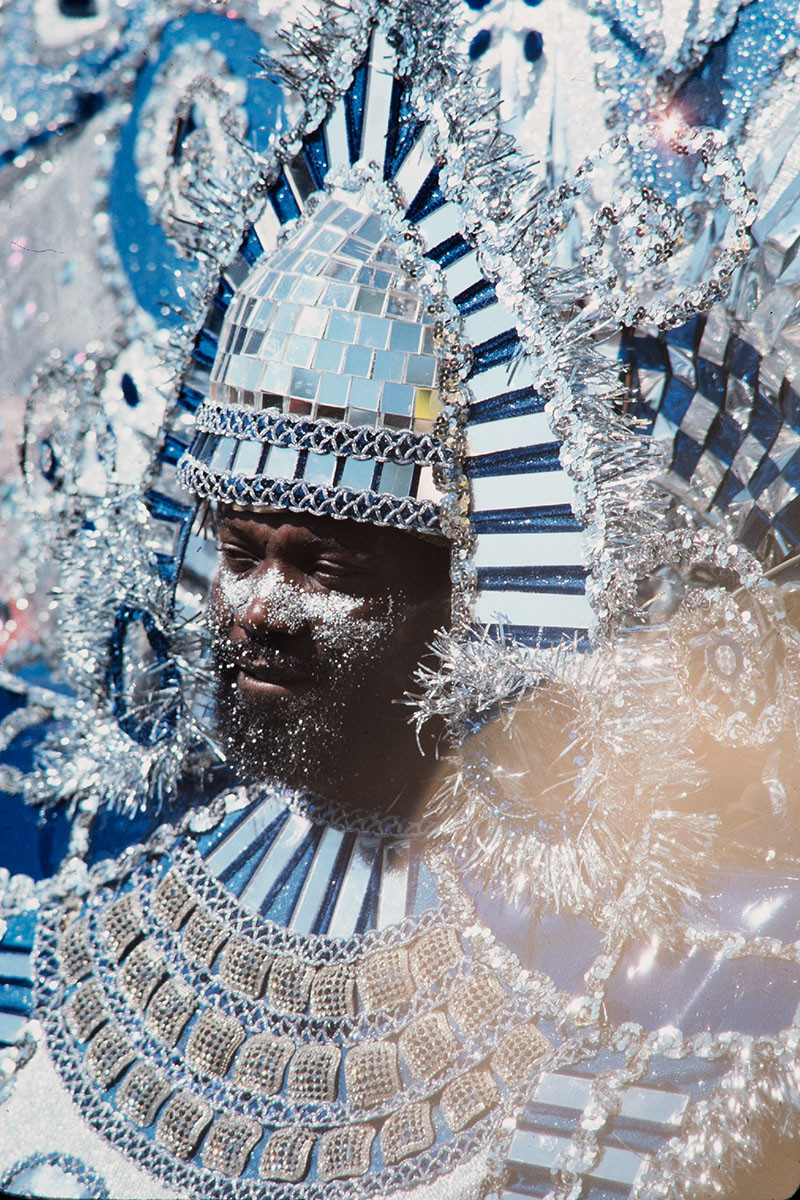 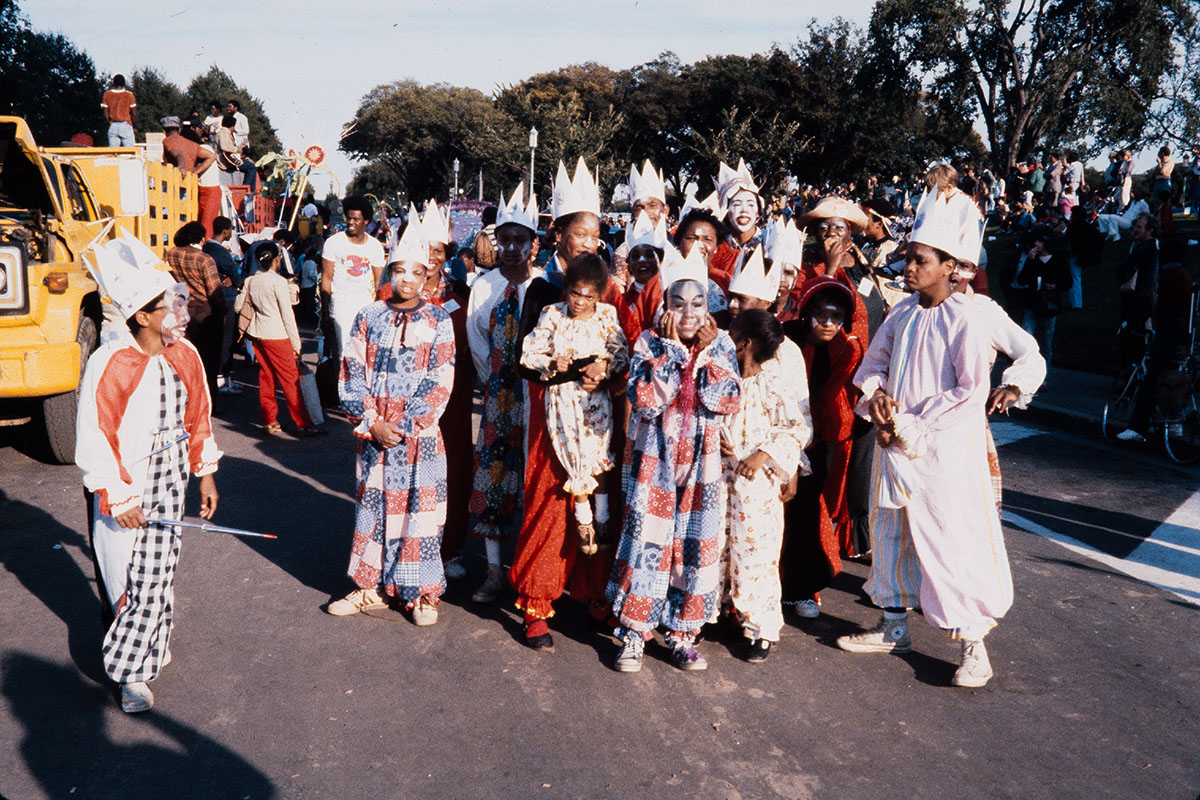 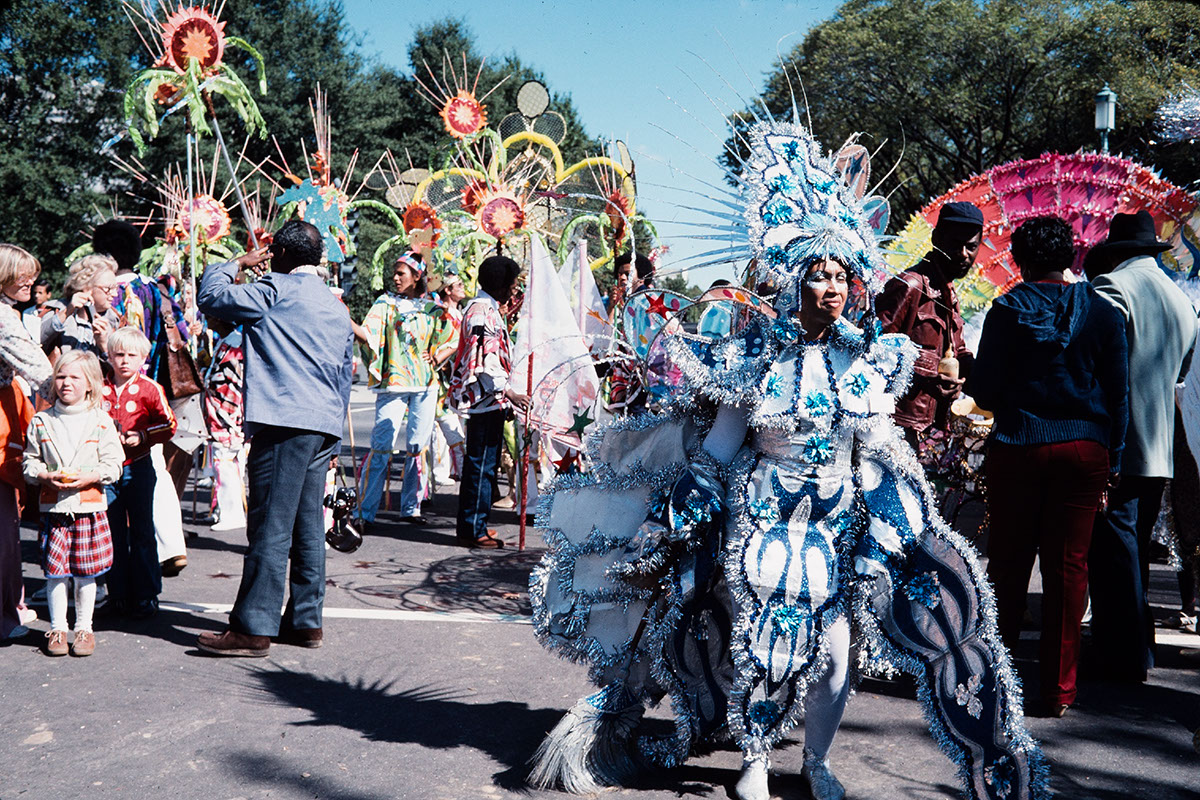 Trinidad is the home of Carnival in the Caribbean. While Carnival is found elsewhere - St. Lucia, Grenada, Antigua, Nevis, the Virgin Islands, and Haiti - Trinidad's fete is considered the Caribbean's greatest, its most spectacular, its trendsetter. Migrating West Indians have brought their traditions and culture to North America. Theirs is a rich culture compounded of elements from Africa, the Middle East, China and the Far East, North and South America, and Europe.

Carnival is the principal social activity through which West Indian immigrants from the widest range of generations, classes, countries, and hues are able to identify, interact with, and enjoy one another. Indeed Carnival has provided a new cultural focus and has created an economy of its own in the communities of many North American cities where people of West Indian descent are concentrated. Carnival has become a commonly shared and much-anticipated activity among West Indians who live in North America, practiced from Brooklyn and other eastern seaboard cities to the Canadian cities of Montreal and Toronto, and across the continent to Los Angeles. The largest and oldest Carnival in North America began in Harlem in the mid-1940s. The Festival was later moved to Brooklyn in 1967 and is run by the West Indian American Day Carnival Association, Inc. In North America, Caribbean communities organize their Carnivals to take advantage of summer weather and to avoid conflicting with any neighboring community's carnival.

At the Festival, Trinidadian American communities from Washington, D.C. and Baltimore, Maryland were joined by other West Indian immigrant communities from those and other East Coast cities to demonstrate the diverse musical and dance traditions and to discuss the importance of Carnival as a source and emblem of community identity.

Carnival and Community: Conflict and Fusion

Trinidad is the home of Carnival in the Caribbean. While Carnival is found elsewhere--St. Lucia, Grenada, Antigua, Nevis, the Virgin Islands, and Haiti--...

Migrating West Indians have brought their traditions and culture to North America. Theirs is a rich culture compounded of elements from Africa, the Middle East,