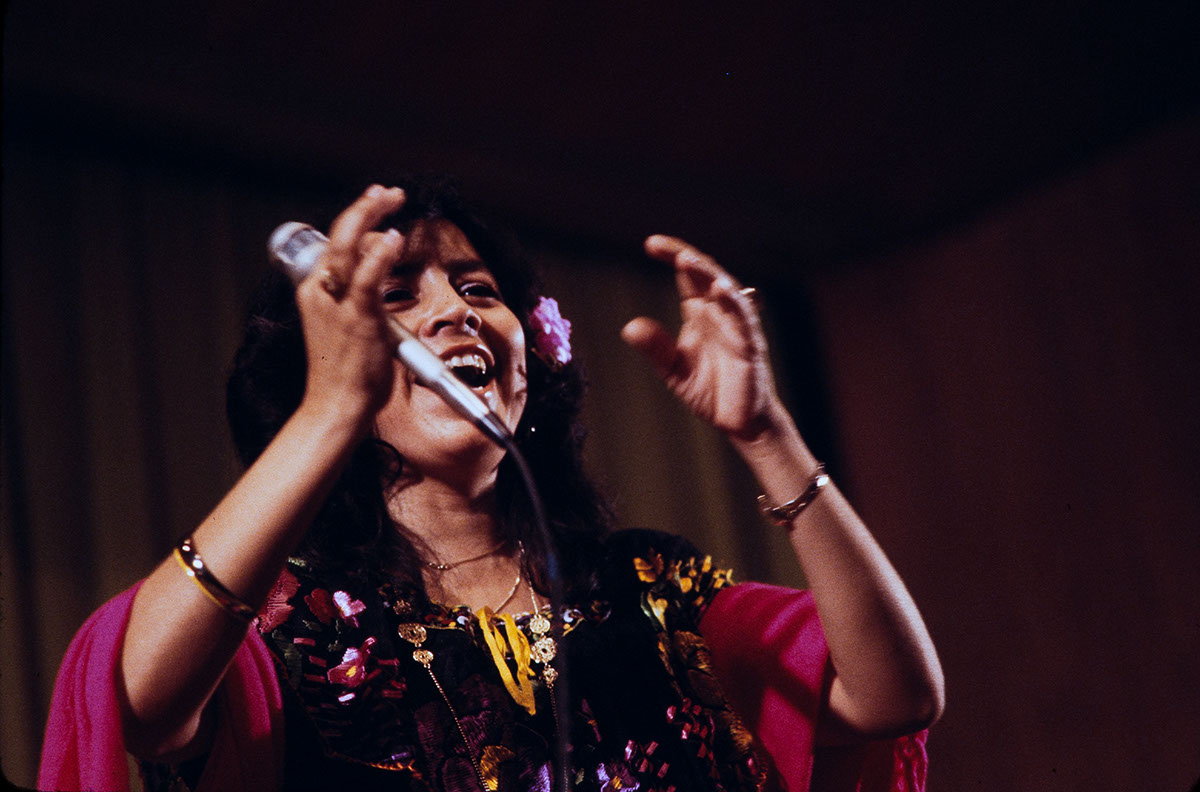 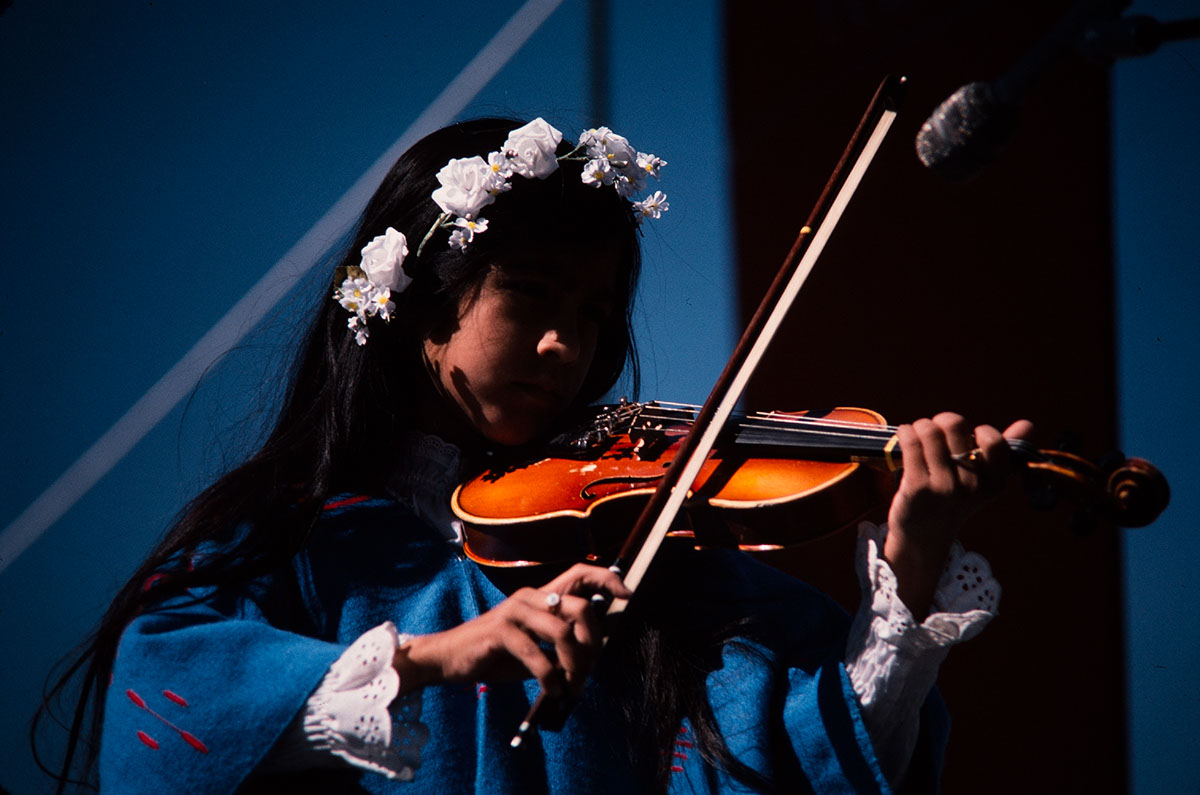 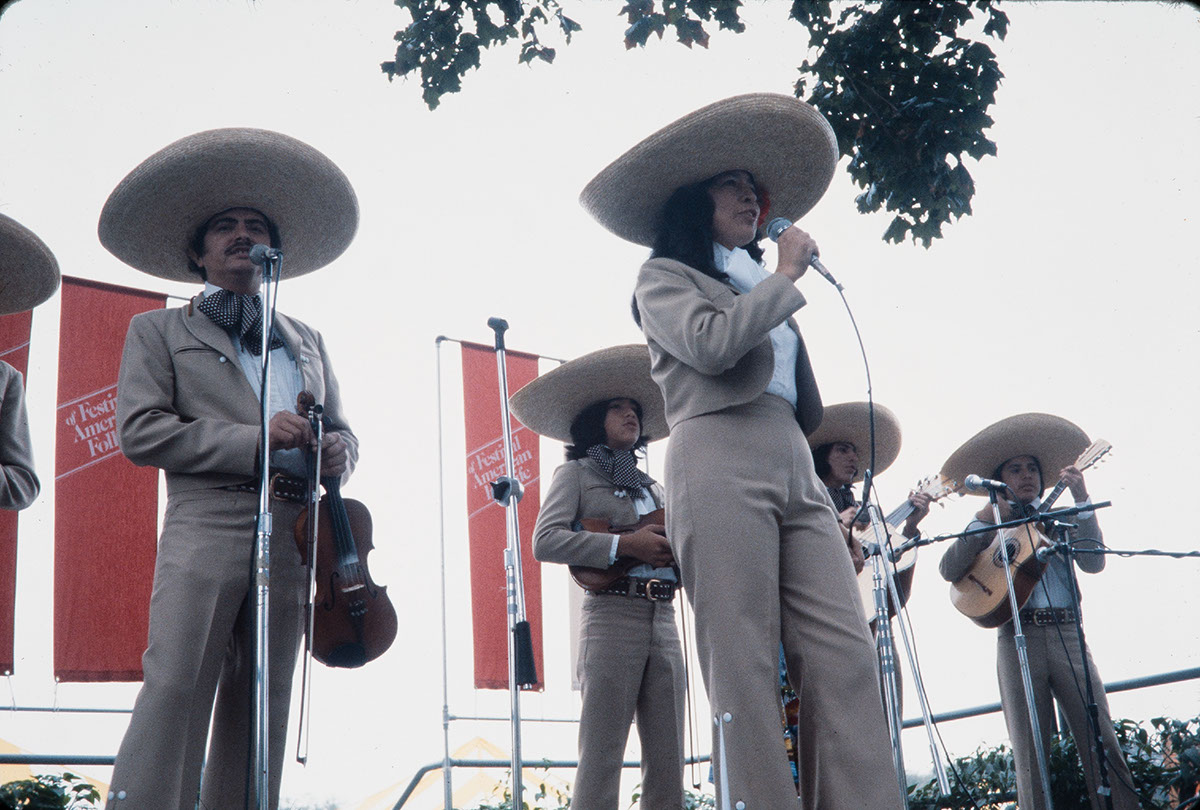 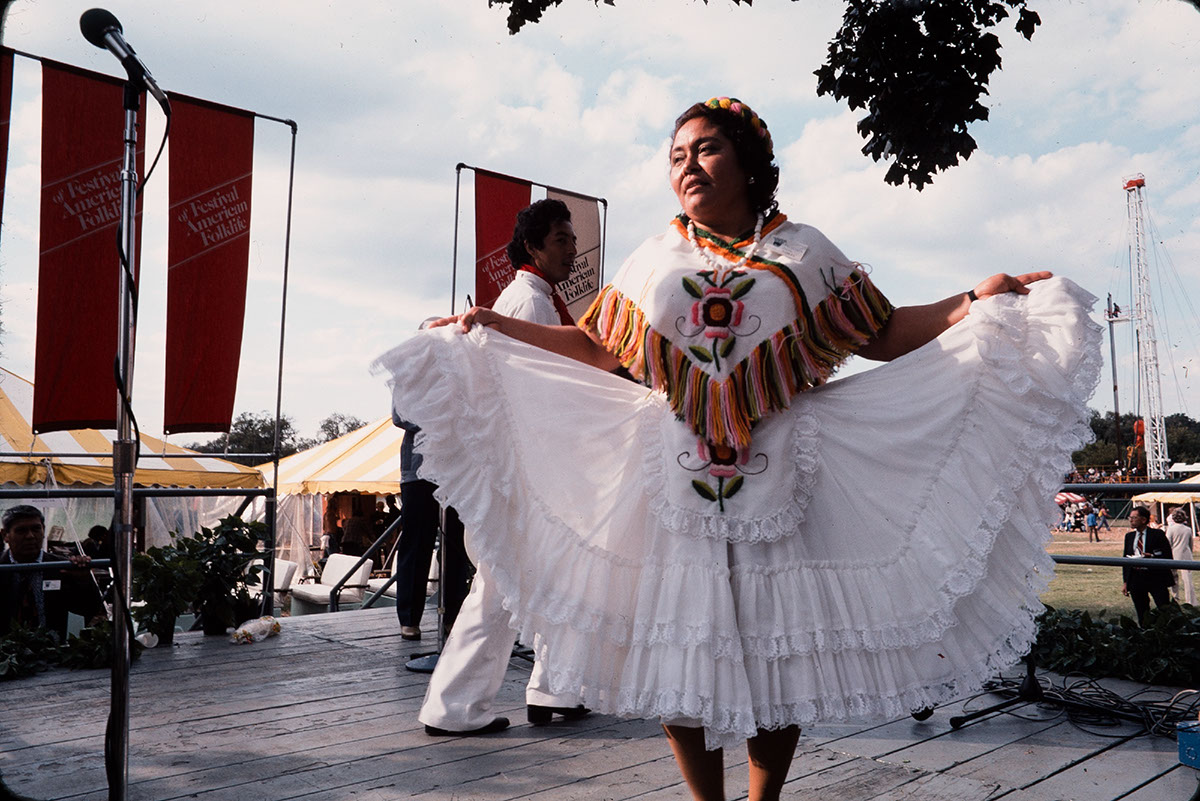 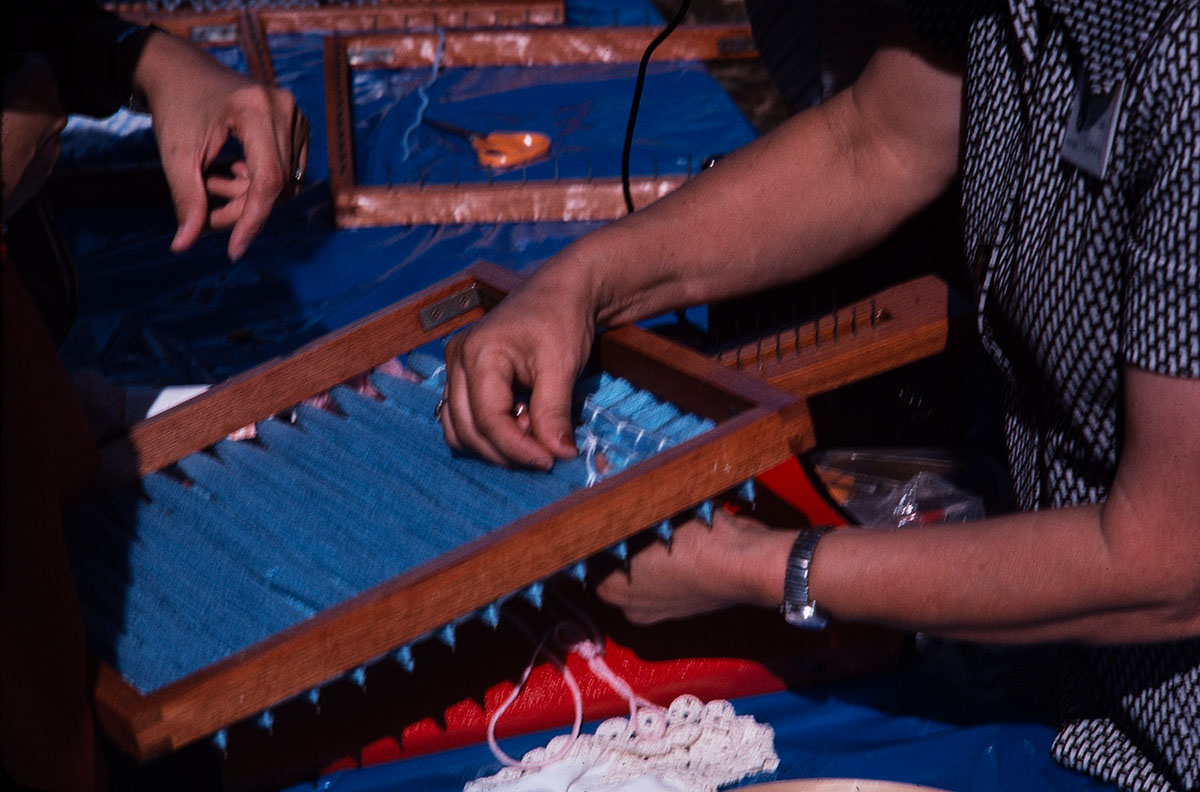 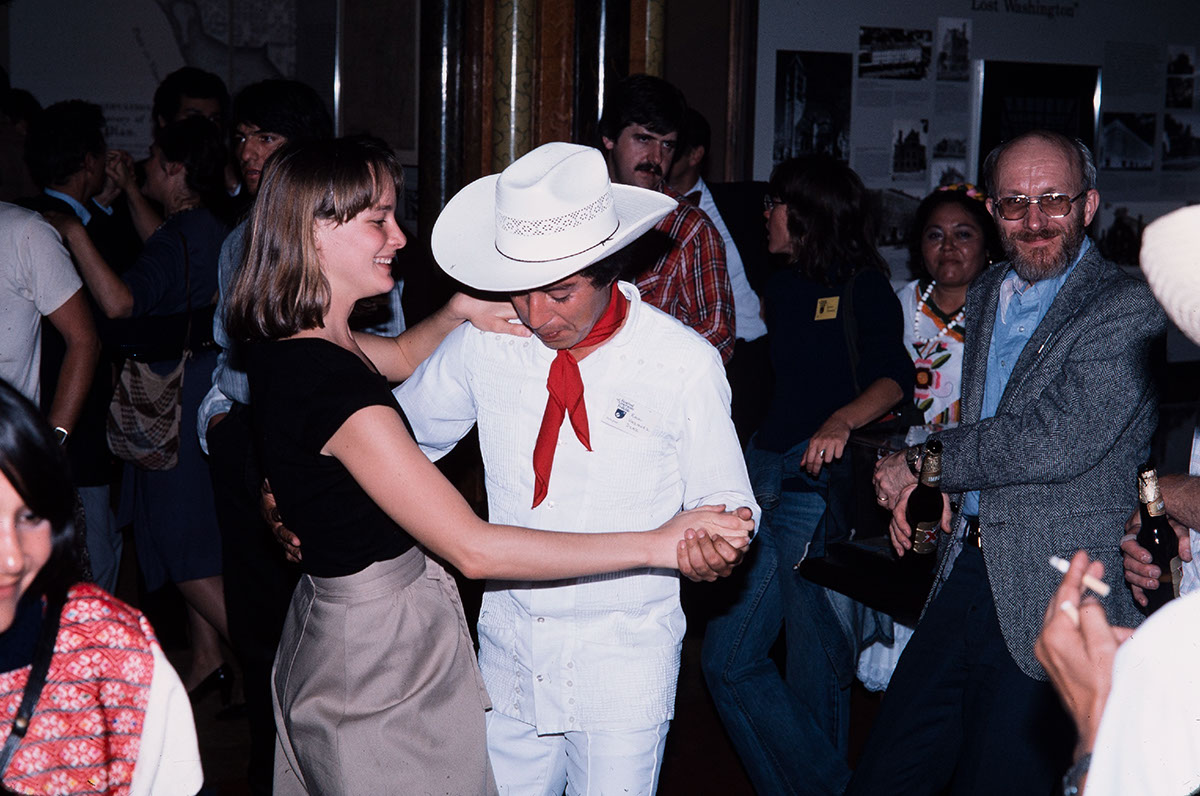 Mexico is a land of many musical traditions. Each of its many Indian groups has its own musical systems, occasions, and repertories. Among large-city dwellers there are many "communities of taste," ranging from preferences for Western classical music to international popular and protest music. The rural mestizos (a mixture of Spanish and Amerindian populations and cultures) also maintain a variety of musical traditions. Mestizo music, along with related traditions among Mexican Americans, was included in the 1978 Festival.

The Mexican presentation featured dancers, musicians, and singers from the Mexican states of Puebla, Michoacán, Guerrero, and Veracruz. All the groups came from the central area of Mexico where the largest concentration of colonial population settled and thus visitors could see a heavy, but not exclusive, Spanish influence in their music. Instruments derived from colonial Spanish prototypes, although the drum used by the Puebla group is a modern variant of the ancient Aztec huehuetl. Melodies derived from Spanish and other European sources, but showed the distinct Mexicanization of these musical traditions. Like so much of Mexico's traditional culture, the music presented at the Festival was the unique product of its rich historical and regional origins.

The Mexican American crafts and foodways presentations explored some traditions transplanted from Mexico and some that were developed or adapted in the United States by a richly creative culture. Both in Mexico and the United States, traditions vary widely; thus the featured crafts and household arts represent only part of the Mexican American folk culture. The crafts and household arts of Mexican American communities demonstrated how creativity and the desire for beauty pervade the everyday activities of home and work as well as the special events of holidays and celebrations.

The Mexican & Mexican American program received support from Coca-Cola de México and Aid to Artisans, Inc. The Festival presentations were part of a larger, year-long celebration and exploration of Mexican culture entitled "Mexico Today", organized in cooperation with the Government of Mexico and sponsored by the National Endowment for the Humanities, National Endowment for the Arts and Inter- American Foundation.