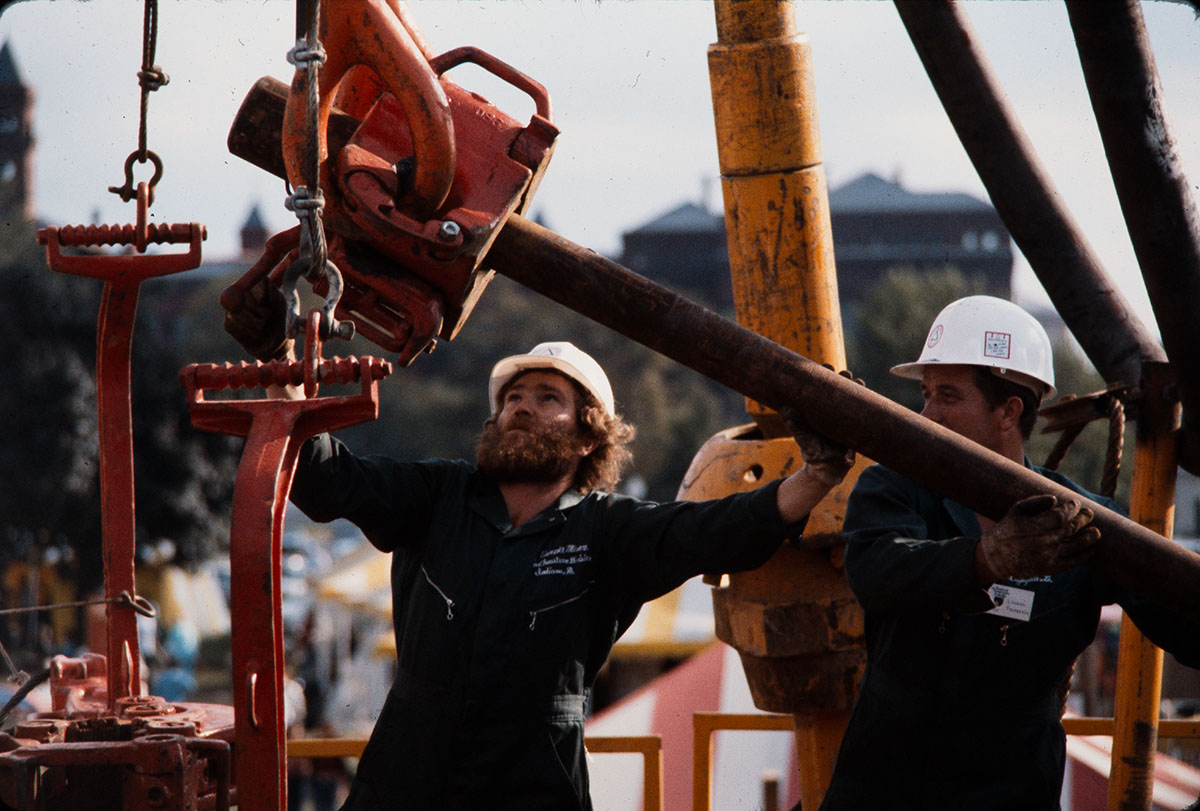 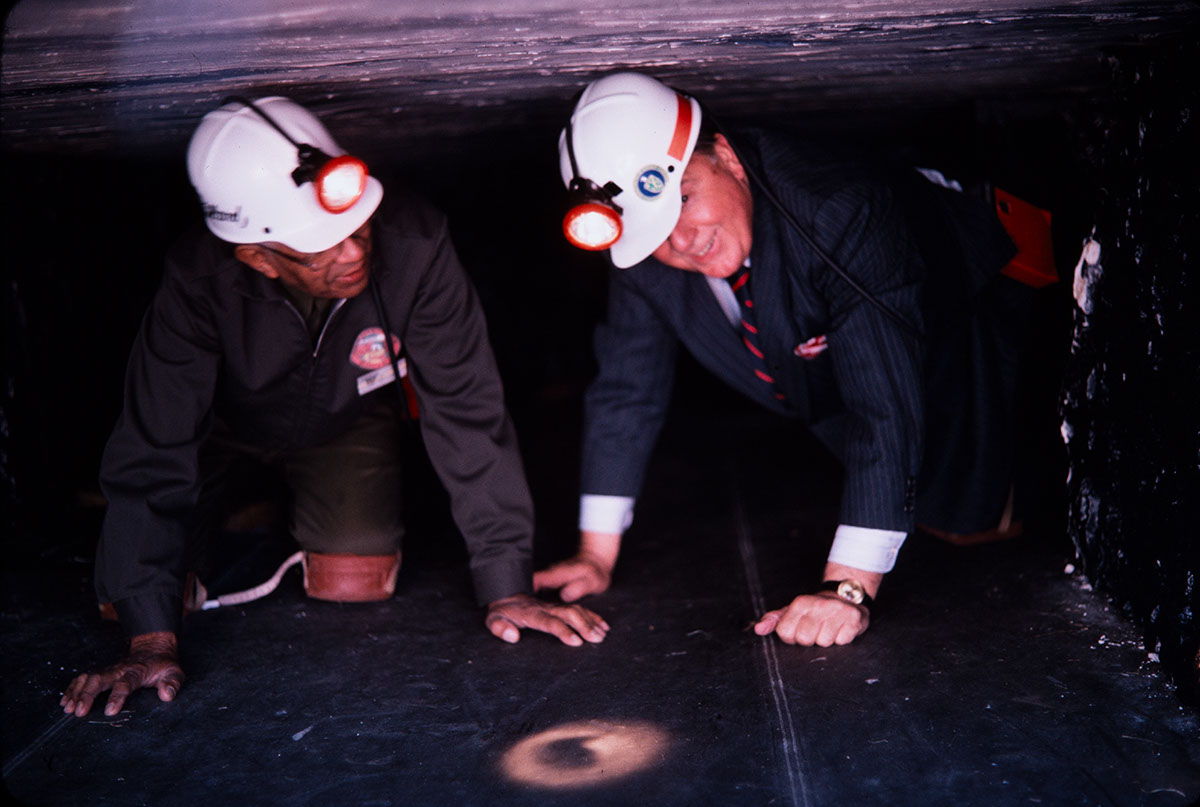 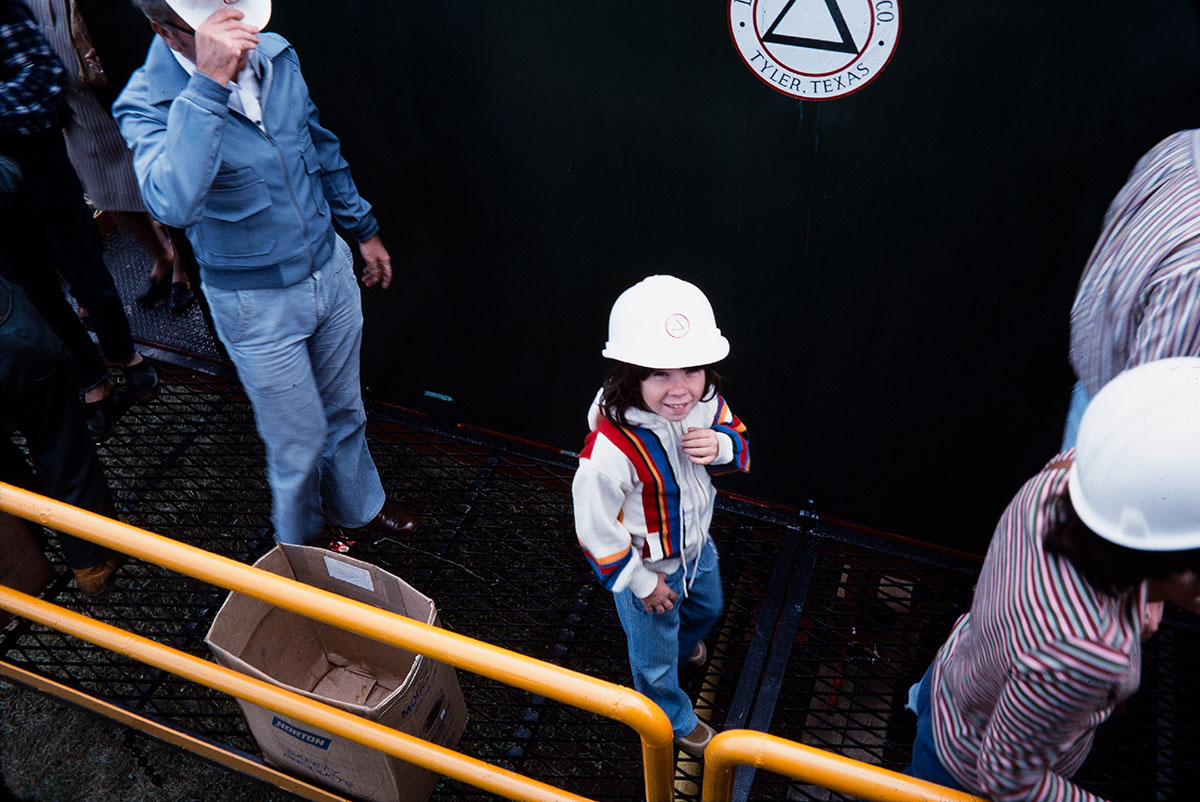 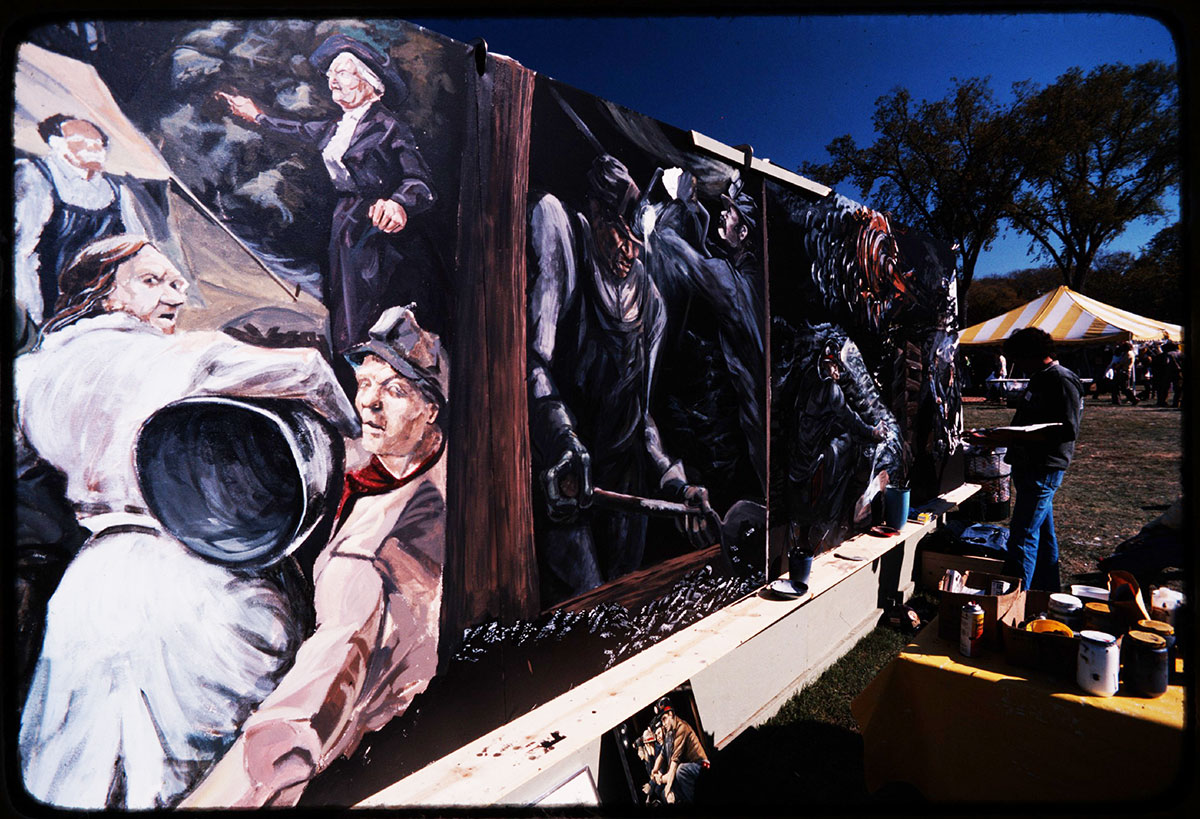 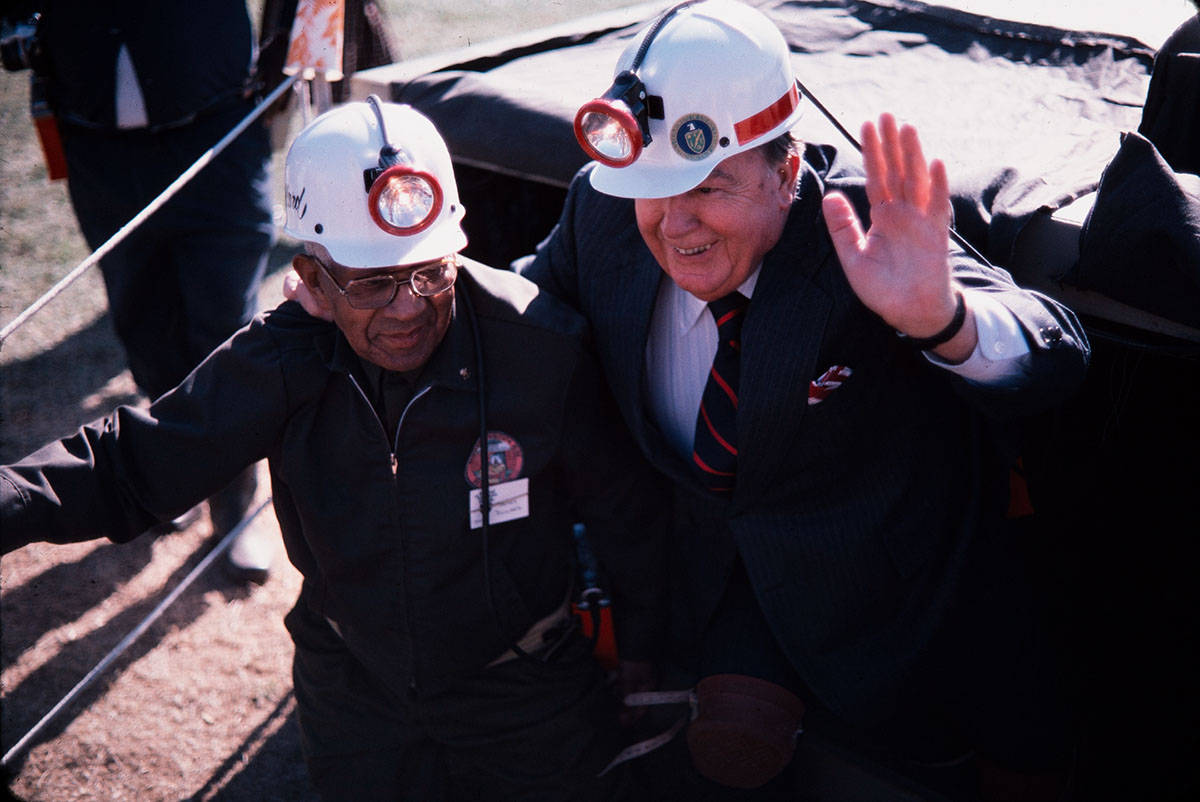 In 1978, for the second consecutive Festival, the Department of Energy sponsored a presentation of an energy-related theme in American folklife. Consistent with the Festival's traditional concern for occupational folklife, this year's energy component presented lore, lifestyles, and music from communities and families of coal and oil workers. Festival visitors were invited to experience some community folkways of the people who extract these important energy resources from the earth.

Coal miners and their kin from West Virginia shared their music and their tales about working in the mines and living in "mine patch" communities. Underground miners demonstrated some skills needed in their work and some kinds of equipment that they handle to extract bituminous coal from the mountains. They helped visitors try on miners' safety equipment and demonstrated the difference between "high coal" and "low coal." Men and women working in the mines form a close-knit group: they depend upon each other's skills, attention to safety, and moral support. The mine is potentially dangerous, and strong community ties help to preserve, maintain, and better the rniner's life.

The "roughnecks" who came to the Festival from the Golden Triangle oil-producing region of the Texas- Louisiana Gulf Coast are, in fact, relatively gentle people whose nickname is really an occupational classification. "Roughnecks" are people who work on the floor of an oil-drilling derrick. Historically, in the boom-and-bust days of oil discovery, when an exploratory well signaled its fruitfulness with a spewing geyser of oil, when towns of floorless tents and ramshackle buildings sprang up to house the rapid influx of workers, "roughneck" may have also signified a characteristic life-style. But today oil workers live as do their counterparts in other industries, in the communities that ring the Gulf shore. Oil workers shared with Festival visitors their specialized knowledge, skills, work-related tales of today and of the boom years earlier in the century, and folk traditions from several ethnic groups whose members work in Golden Triangle oil.