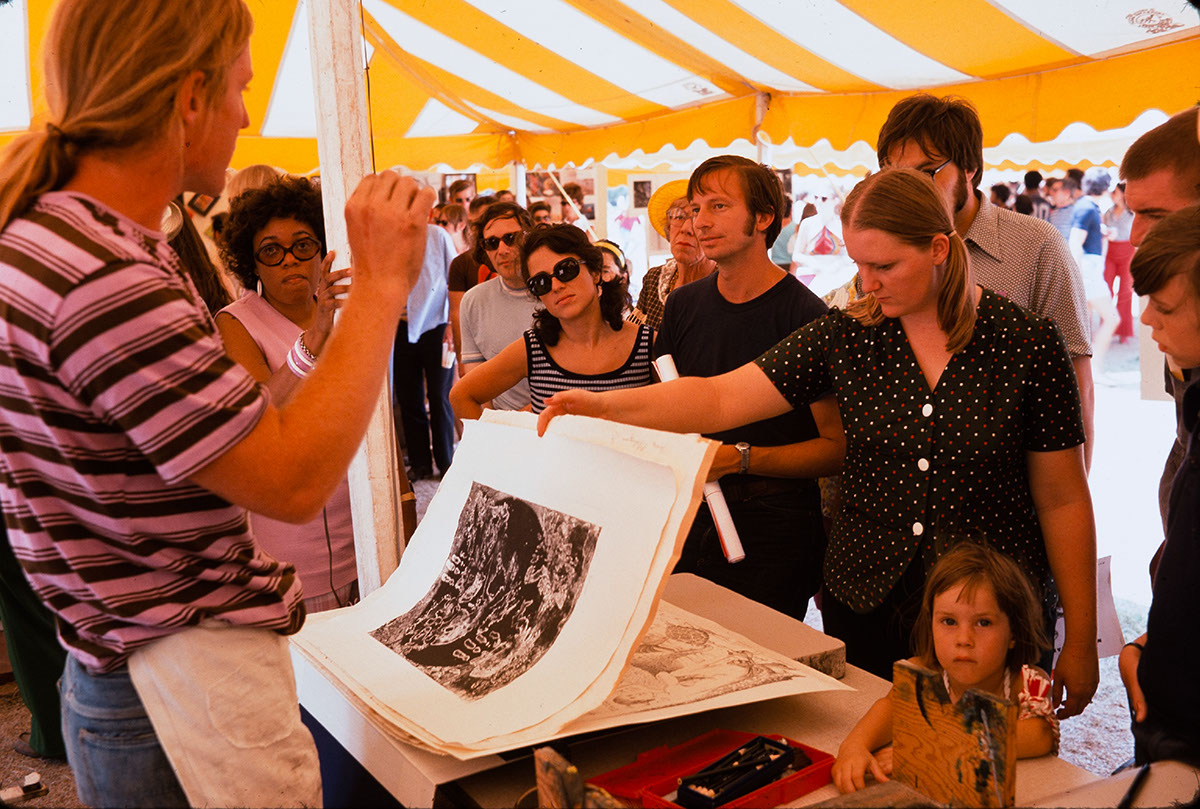 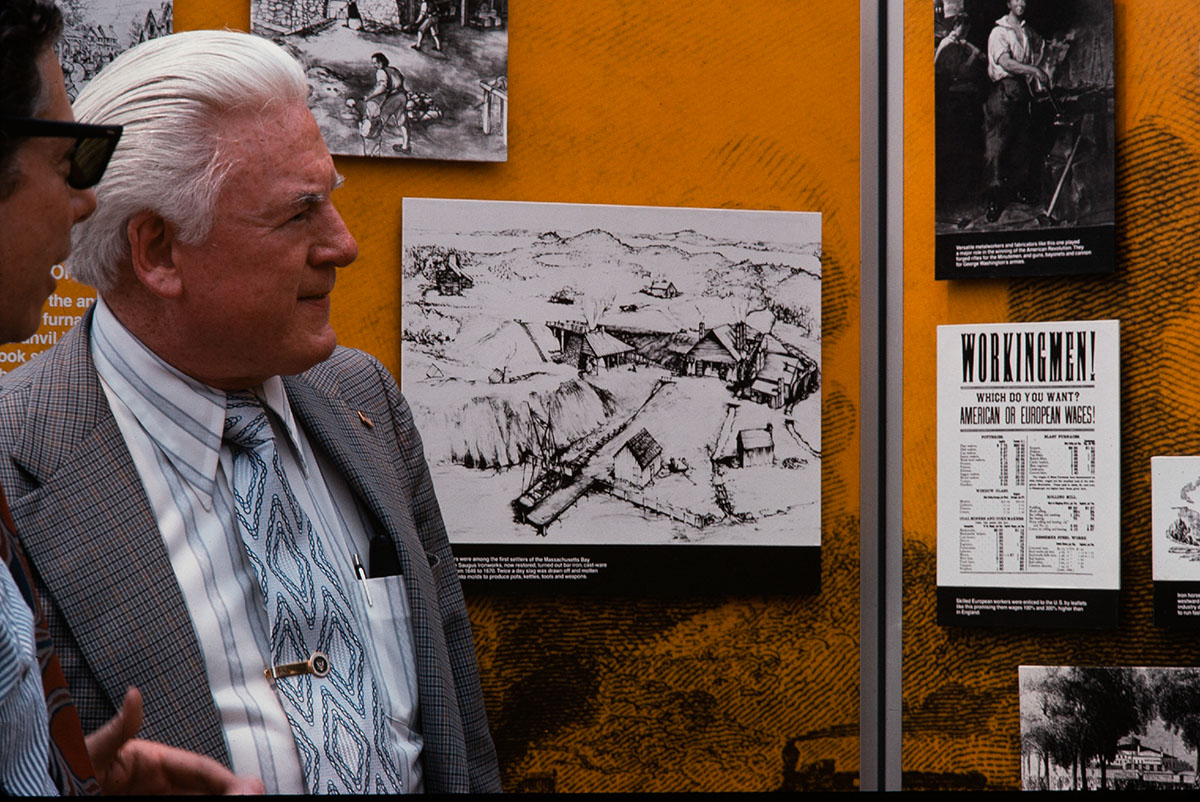 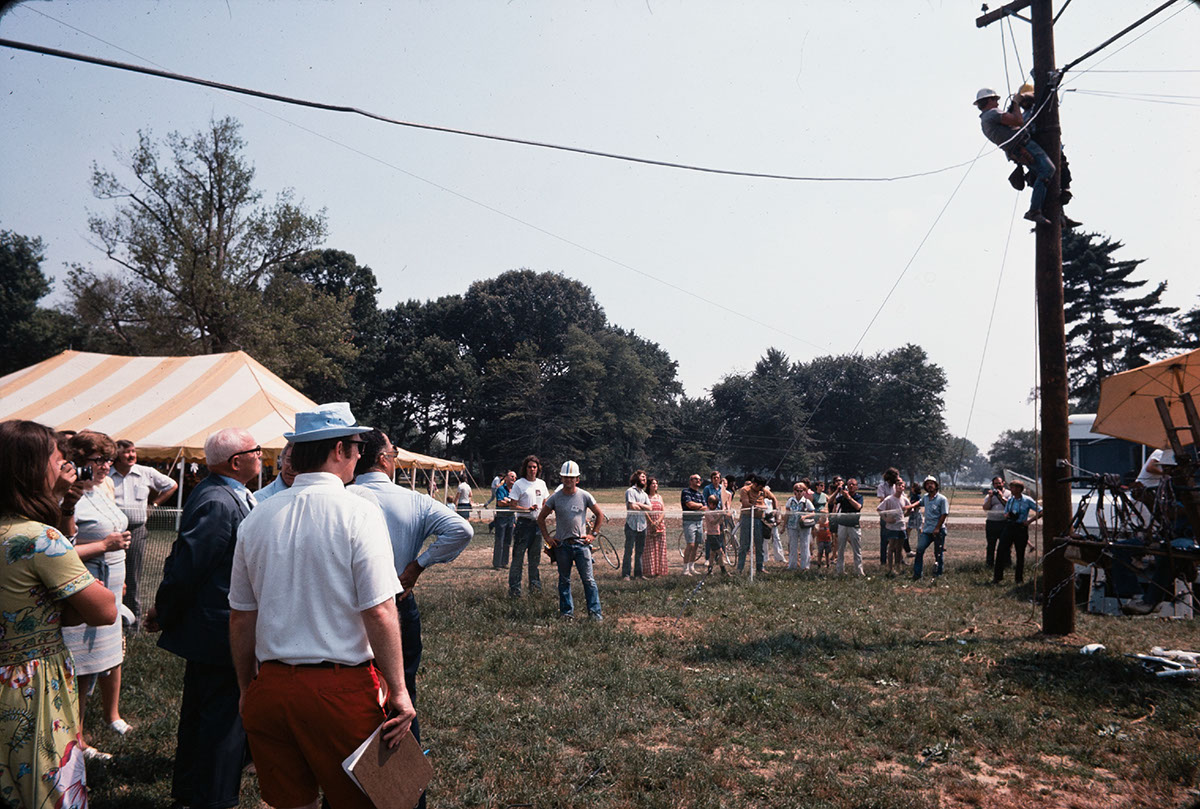 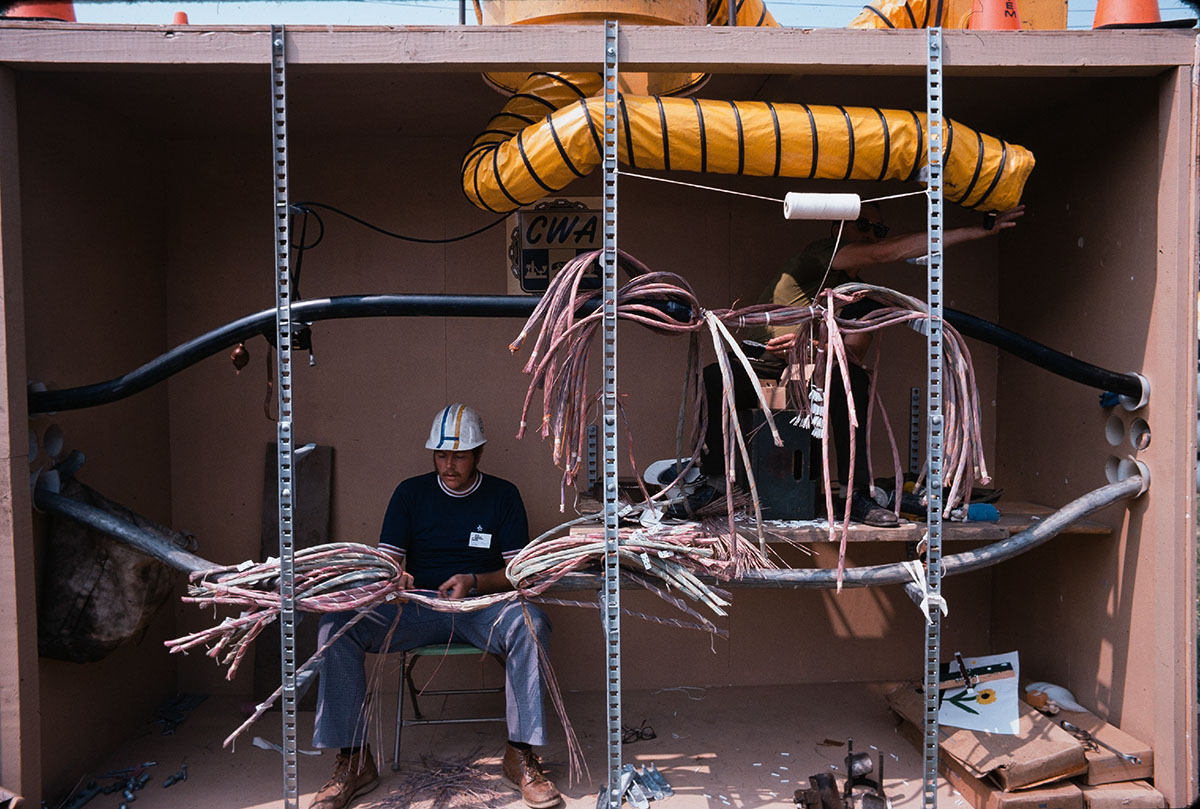 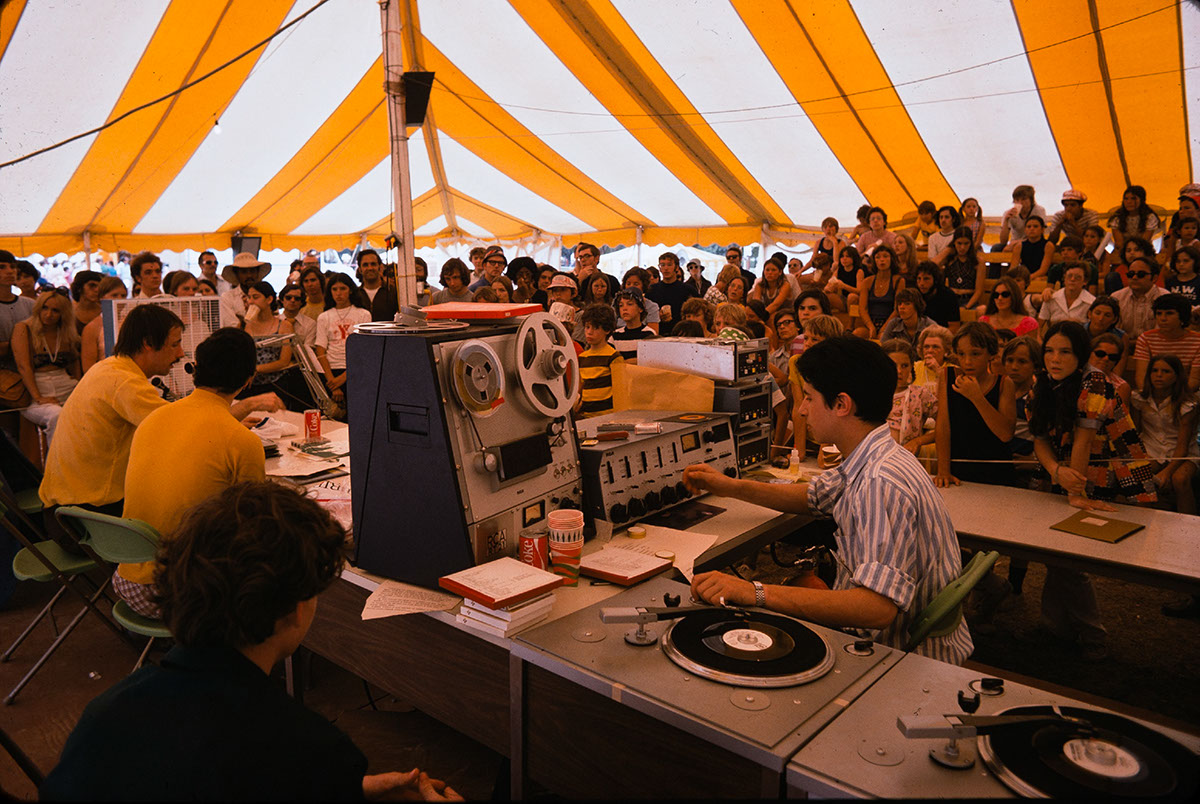 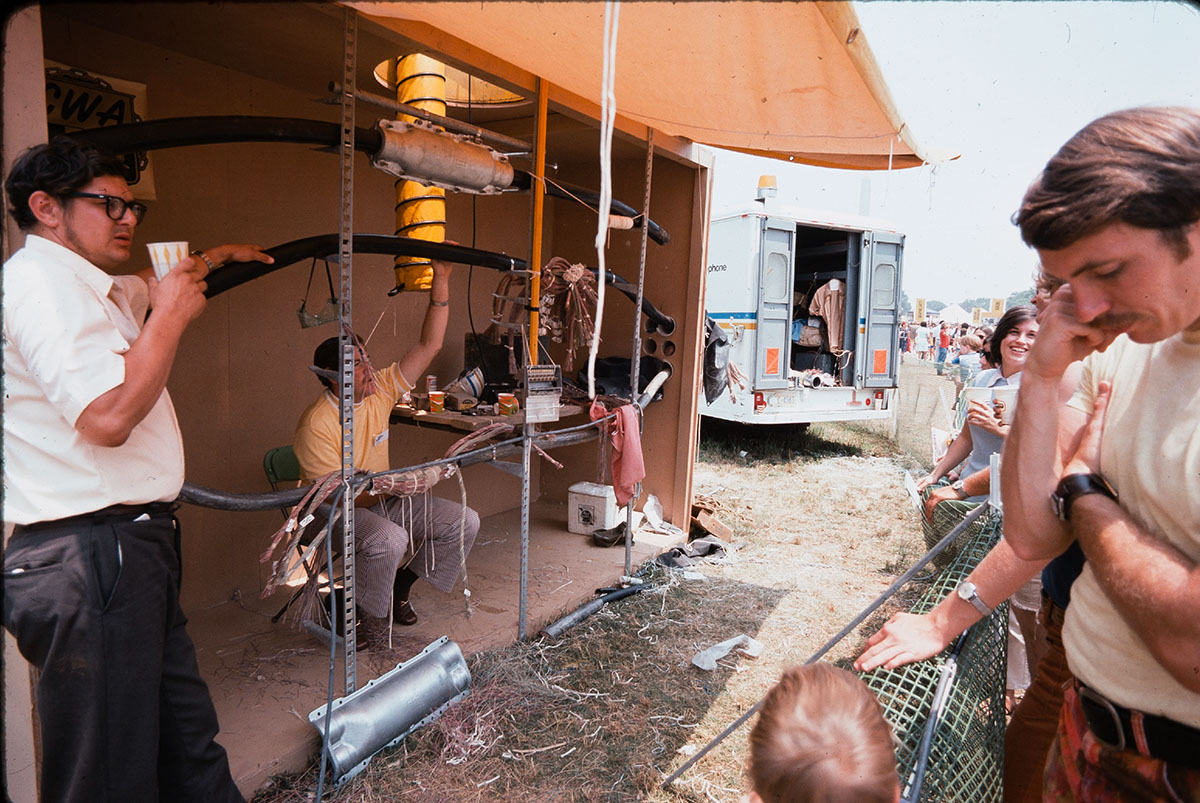 Since 1971, under the rubric of "Union Workers" and, later, "Working Americans", the Festival of American Folklife broadened the scope of traditional folklore by including exhibits featuring the American working man and woman. The premise was that folklore is a continuing process and that occupations generate individual styles, superstitions, language, initiations that unite those workers within one occupation across the country and around the world.

In 1974, the skills of workers from a large number of contemporary occupations centered on communication were exhibited in the Working Americans area of the Festival. In addition, this program focused on the folklore of these occupations: occupational jokes, rituals, beliefs, customs, language, and stories that express workers' true attitudes toward themselves, their jobs and co-workers, their working conditions and unions, their industries, and local communities. The Festival's concern was to present the worker not only as a skilled practitioner of his or her trade, but even more importantly, as a person whose entire expressive culture is heavily influenced by the work he or she does. Presentations in 1974 were organized around several domains of communication: graphic communications, radio broadcasting, telecommunications, ham radio (amateur radio), theater work, and music.

Festival presentations were the result of extensive planning and cooperation among the AFL-CIO, the U.S. Department of Labor, the Smithsonian and its folklife scholars, and the National Park Service. The program coordinator was Shirley Askew, assisted by Susan Donahue; consultants included Kenneth Goldstein, Archie Green, and Jill Shuman.

Presentations in 1974 laid the groundwork for the major Bicentennial Festival of American Folklife, including as many as 90 occupational groups.