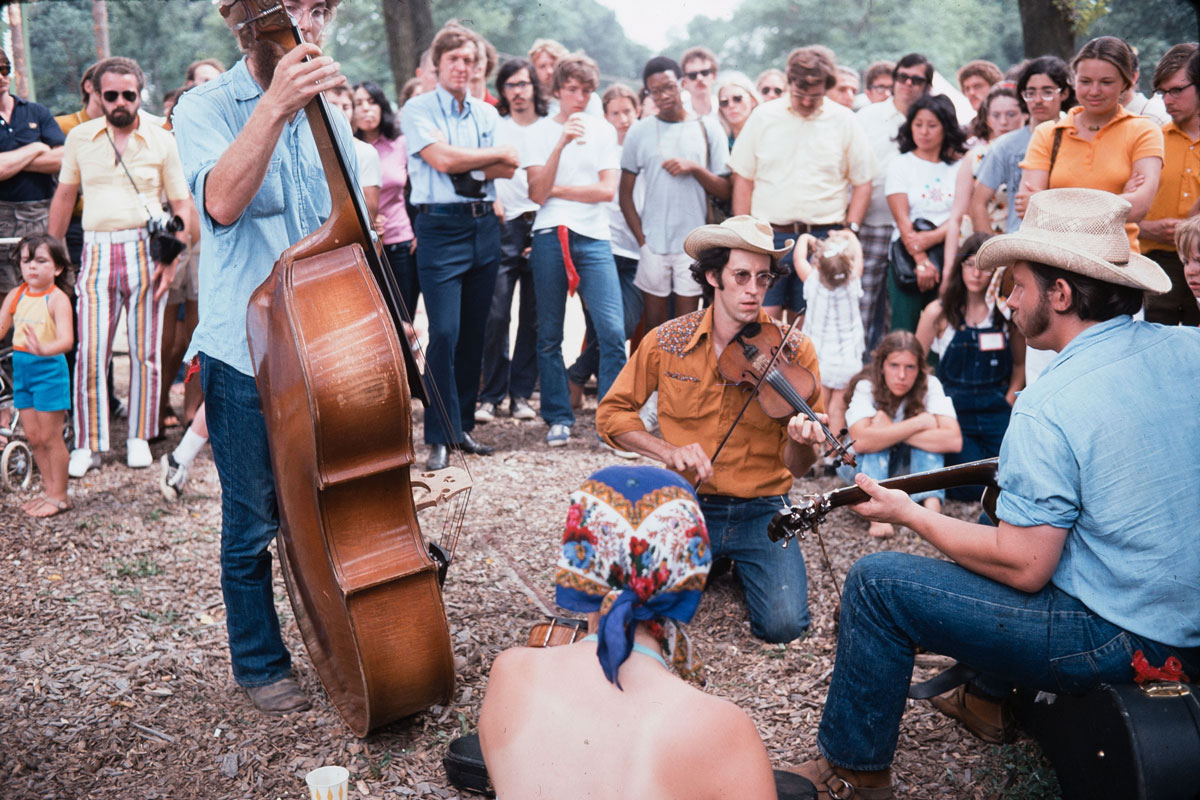 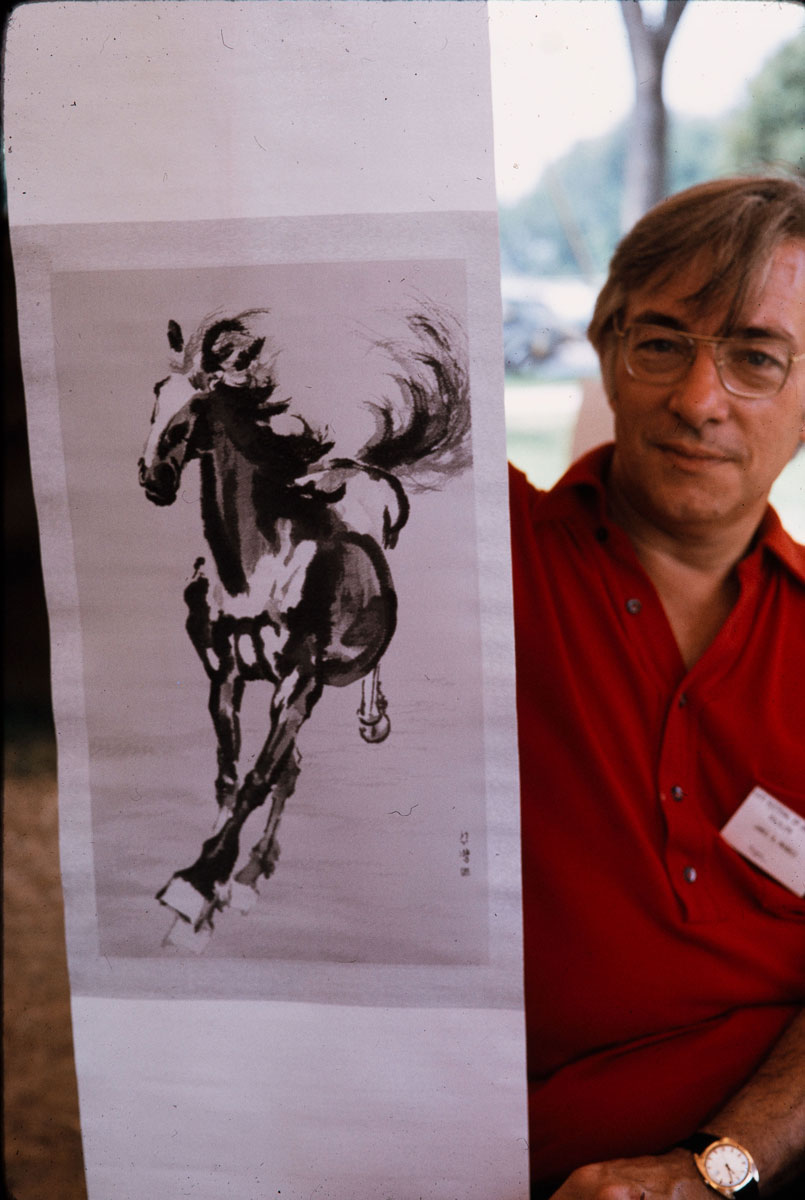 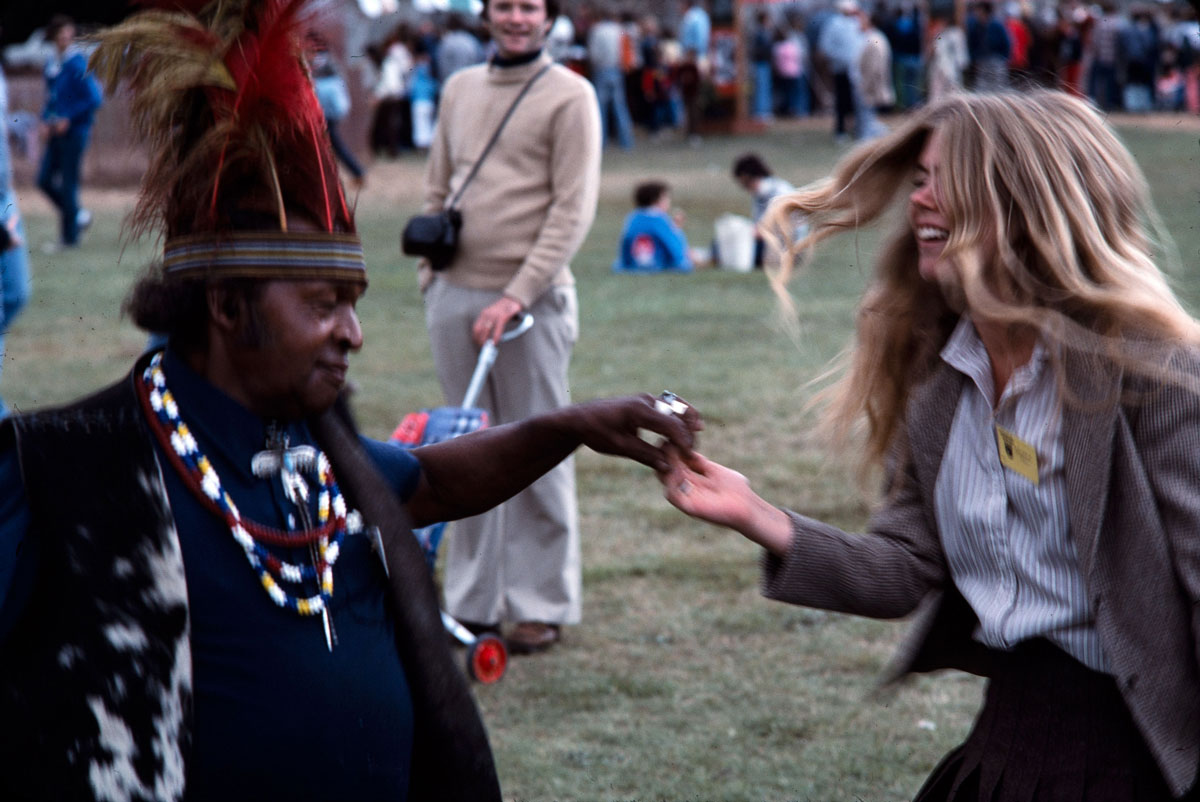 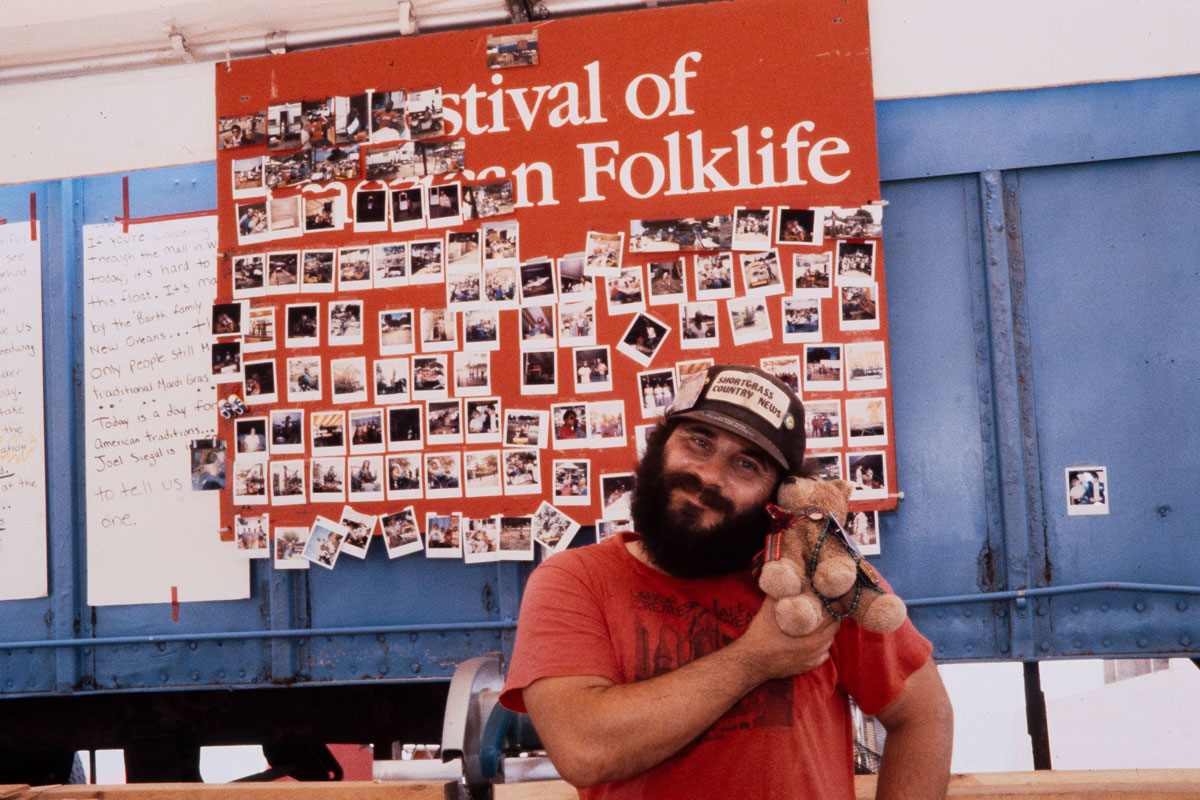 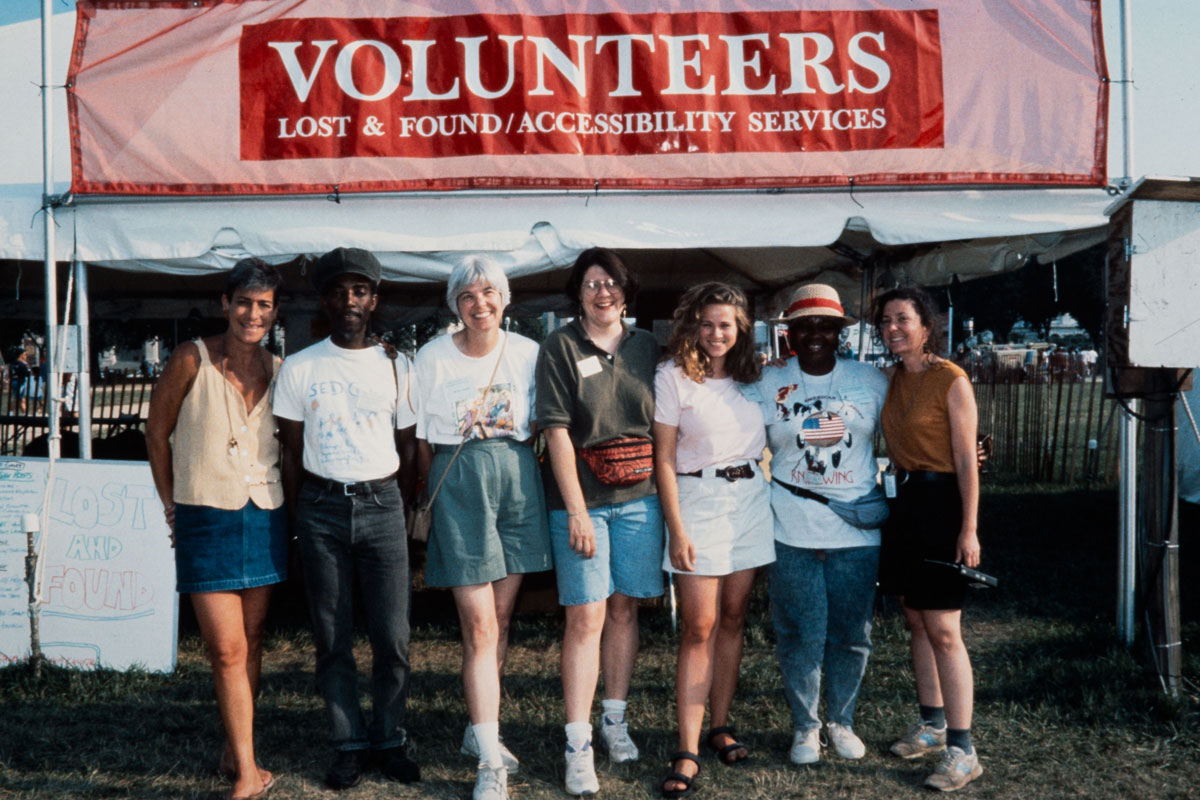 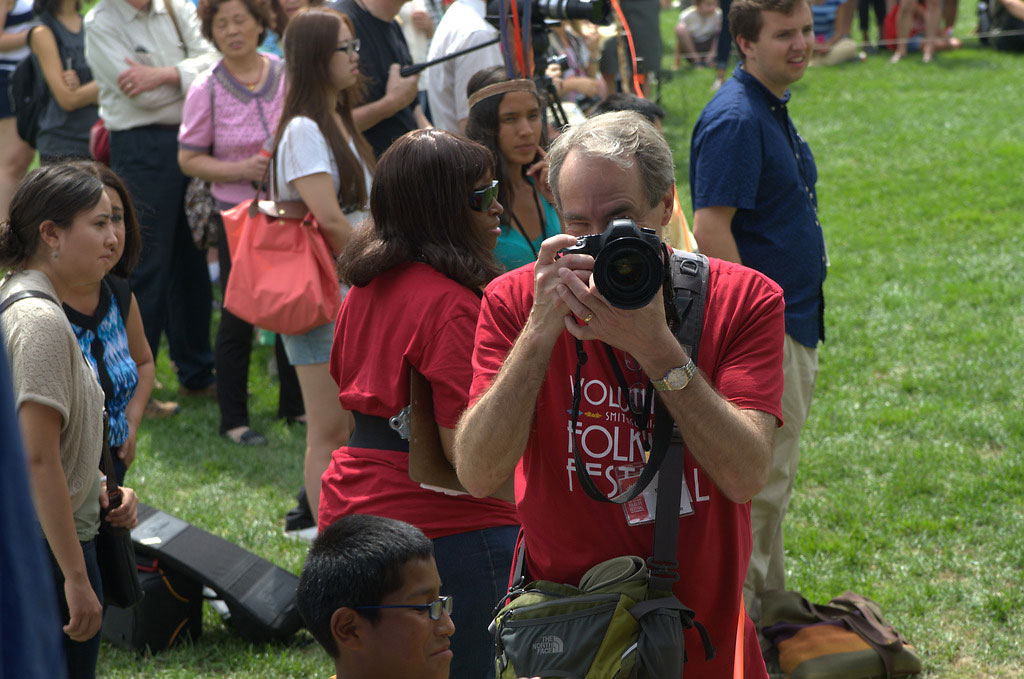 Fifty years of the Smithsonian Folklife Festival is cause to celebrate, contemplate, and share stories with old and new friends. On July 8 and 9, past staff, interns, volunteers, participants, and visitors participated in discussions, performances, and opportunities to record their thoughts about the Festival’s past, present, and future.

#50YearsofFolk
Visitors could record their own memories of past Festivals and ideas for the future.

Story Swap Lounge
Here people could relax and connect with fellow Festival enthusiasts and leave us messages on a Festival “Postcard from the Mall.”

Music and dance have always been a central part of the Festival, and the weekend offered plenty of chances to dust off instruments and sing along.

From son huasteco to boleros, rancheras, and cumbia, NEA National Heritage Fellow Artemio Posadas and the band Jarana Beat brought the audience to their feet. This program received federal support from the Latino Initiatives Pool, administered by the Smithsonian Latino Center.