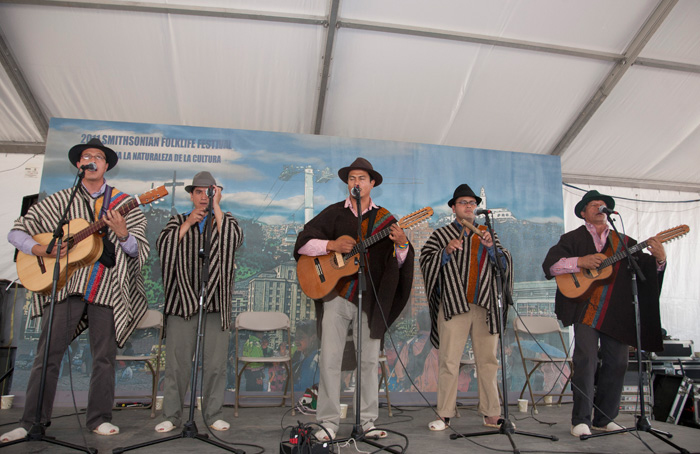 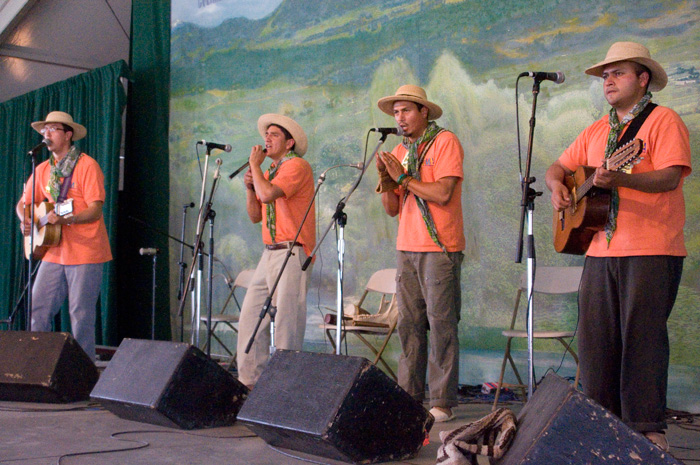 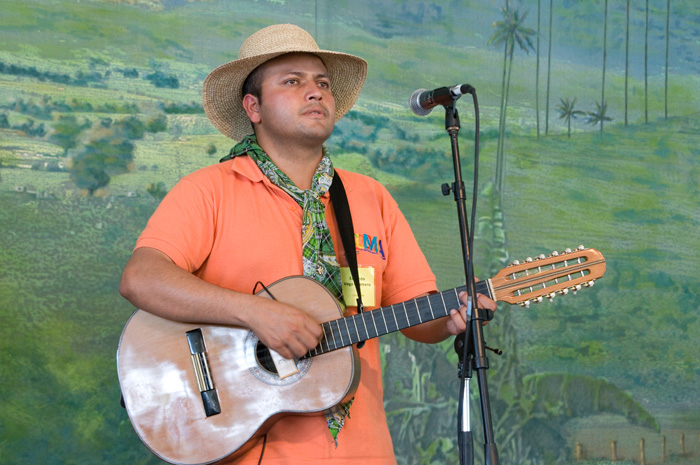 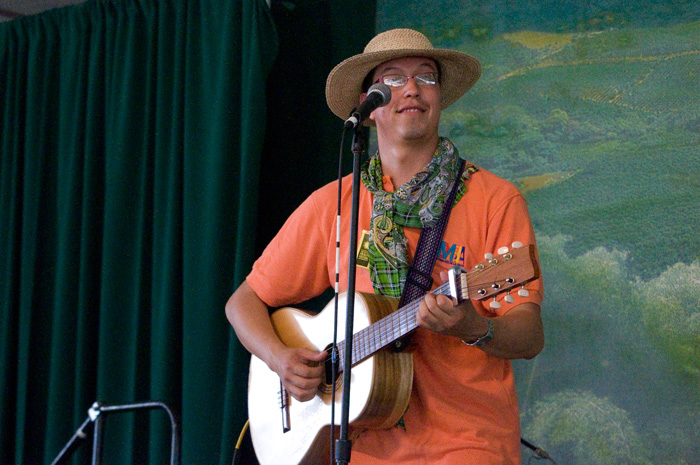 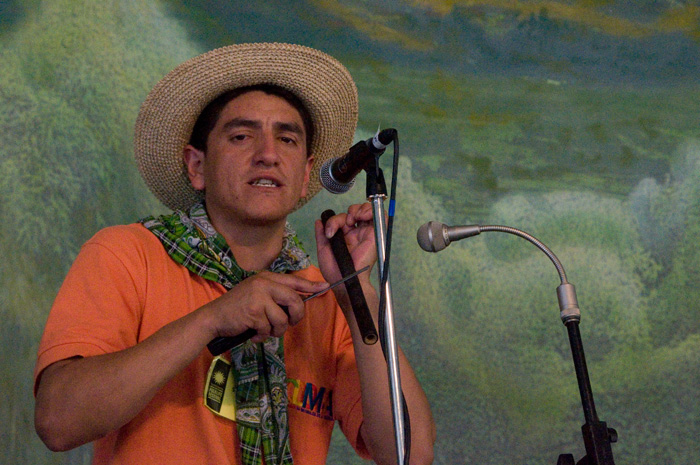 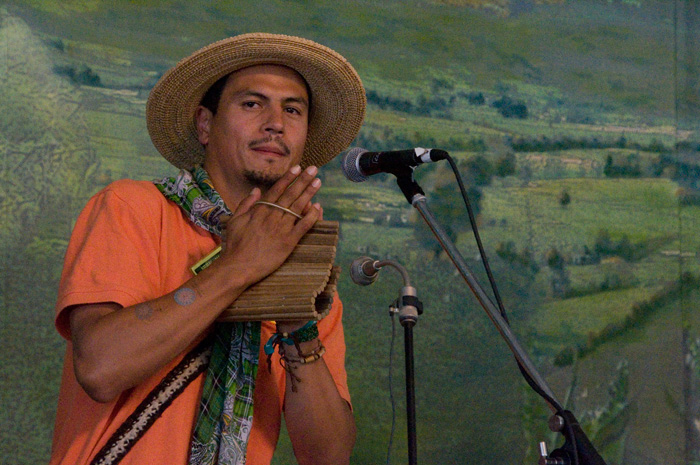 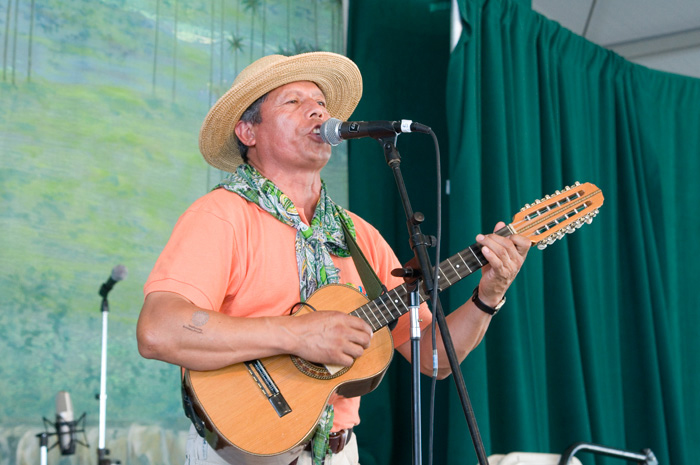 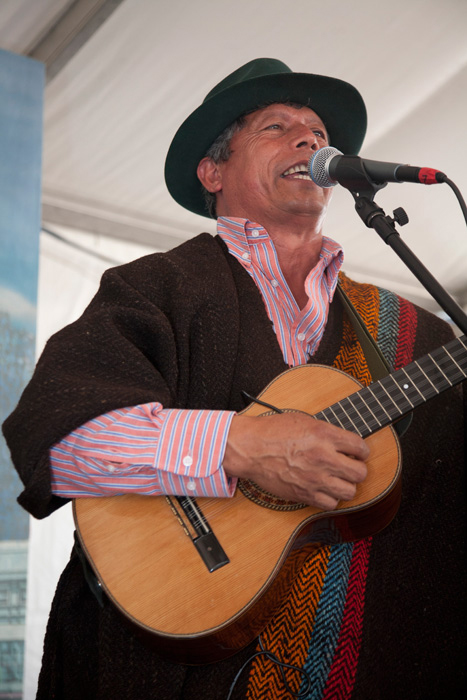 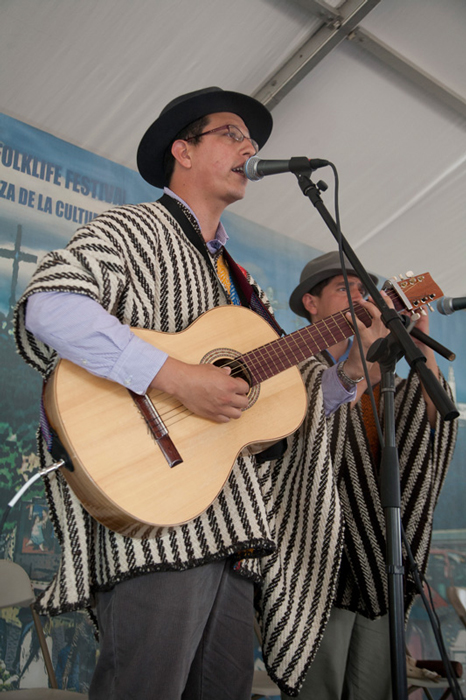 "The people sing because they have/ many things to sing about. Long live he who shares his song. And long live the people’s song."