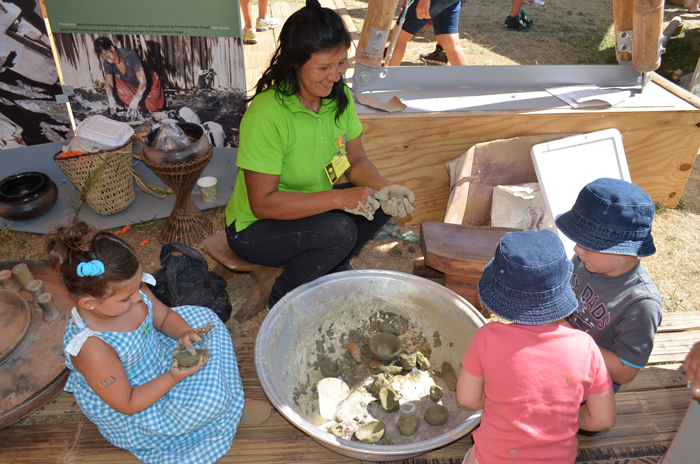 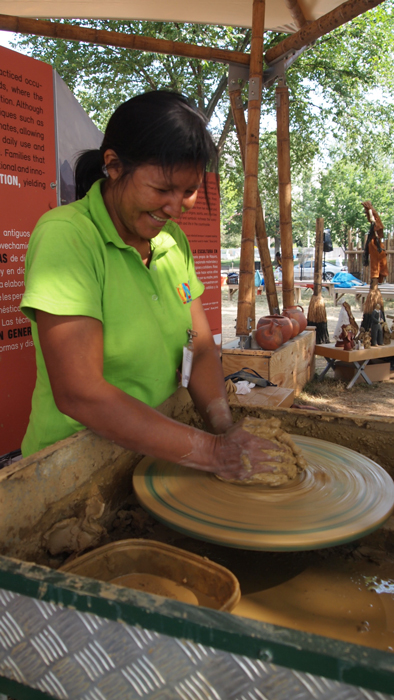 Sitting in front of a metal basin, Yaneth Tanimuka, deftly mixes a bluish, clay sediment from the Miriti River in the Acima region of the Amazon with ashes and water. Yaneth is from the Tanimuka people of Colombia and knows three indigenous languages as well as Spanish, but as the crowd gathers, she speaks through an English translator, telling the story of her ceramics, articulating the process that goes into how each pot is composed, formed, and fired.

Everything begins with the clay. On the first day of the process, when the river is low, sediment is gathered from the dry part of the river bed. Next, bark from the kawé tree in the rainforest is collected to be burned for the ashes. The two ingredients are combined, pressed together by skilled hands, mixed with water to create the necessary consistency, supple, soft, but not too soft, becoming a clay called pukape.

When the clay is ready, Yaneth grabs a small handful of it, rolls it into a ball between her palms using clockwise, circular motions, and then presses her thumbs into the center, creating the beginning of a small pot. After the clay has been worked and reworked with her nimble fingers, the pot takes shape, miniaturized in form. Yaneth then grabs another small handful of clay, makes another small ball, and then rubs her hands together in forward and backward motions, forming it into a thin strand. This, she places on the edges of her small pot, pinching the two separate pieces of clay together and explaining that pots of any size can be made this way. The smaller, two-gallon pots take an hour to form, but pots large enough for a grown person to fit inside can take the entire day.

The formed pots are heated over an open fire: an hour for small pots and up to a month for the extremely large. To enable them to hold water, Yaneth explains that humid wood is used, creating a lot of smoke that gives the pot a black, water-resistant glaze. If the pots are not meant for liquid, dry wood is used. The pots are then set aside to continue drying for a few weeks. These finished pots, if used every day, can last one to two years. If rarely or never used, they last decades.

A hundred years ago, these ceramics were common across the area, used for cooking things like fish, yuca, soups, etc. With the growing presence of Western cultural influences, metal pots have been taking over that function. Yaneth, however, explains that people like her mom, teach the women in her area how to continue on with this tradition. Although the pots are not used for cooking as often as the metal ones, they are a highly desired purchase for tourists, and so the tradition lives. 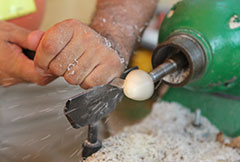 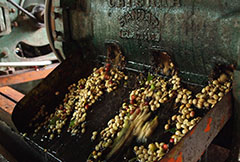 From Seed to a Good Cup of Coffee 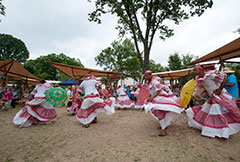 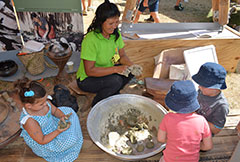 Molding the Clay: Ceramics in Colombia