NASA: Fifty Years and Beyond 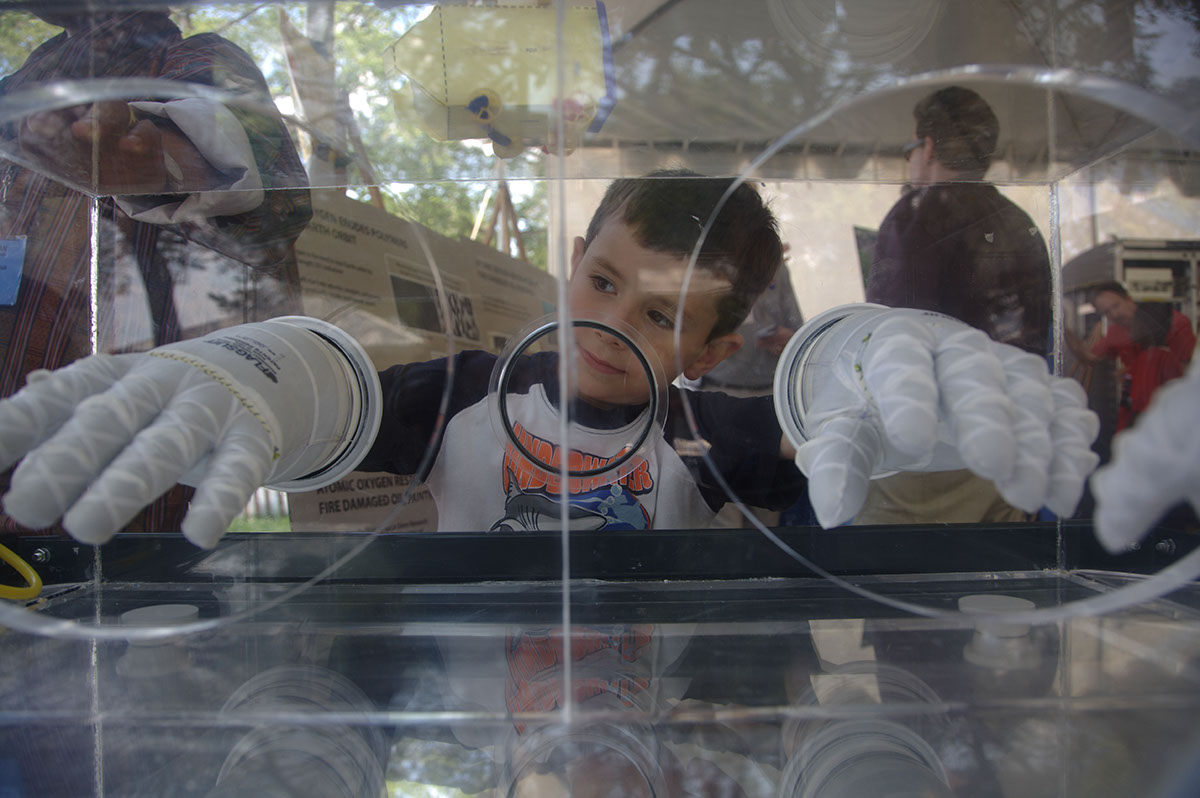 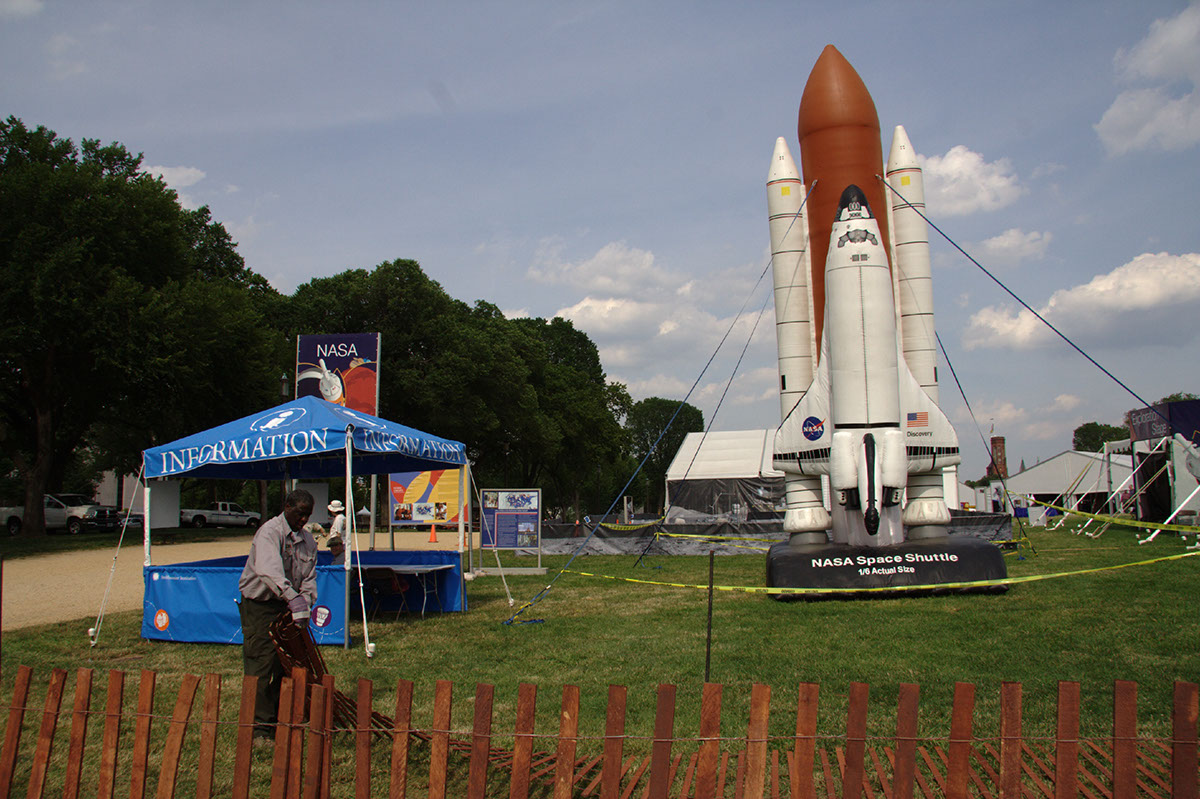 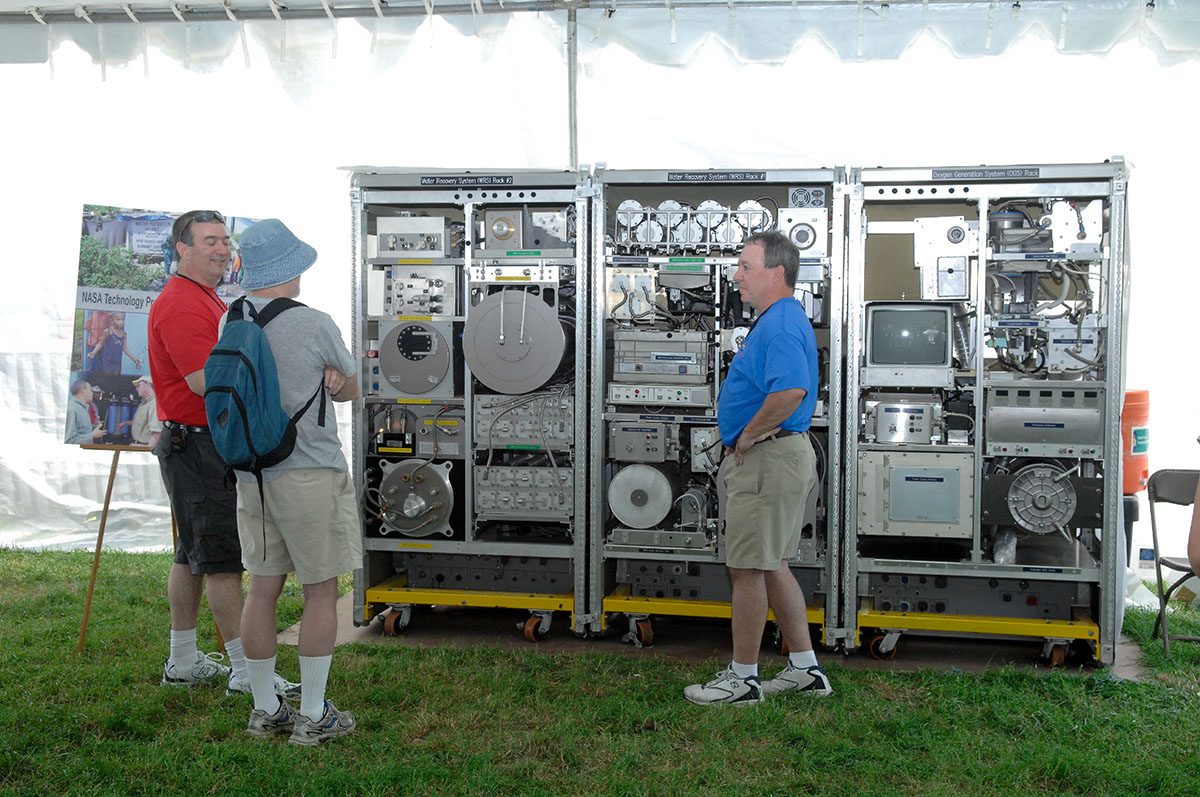 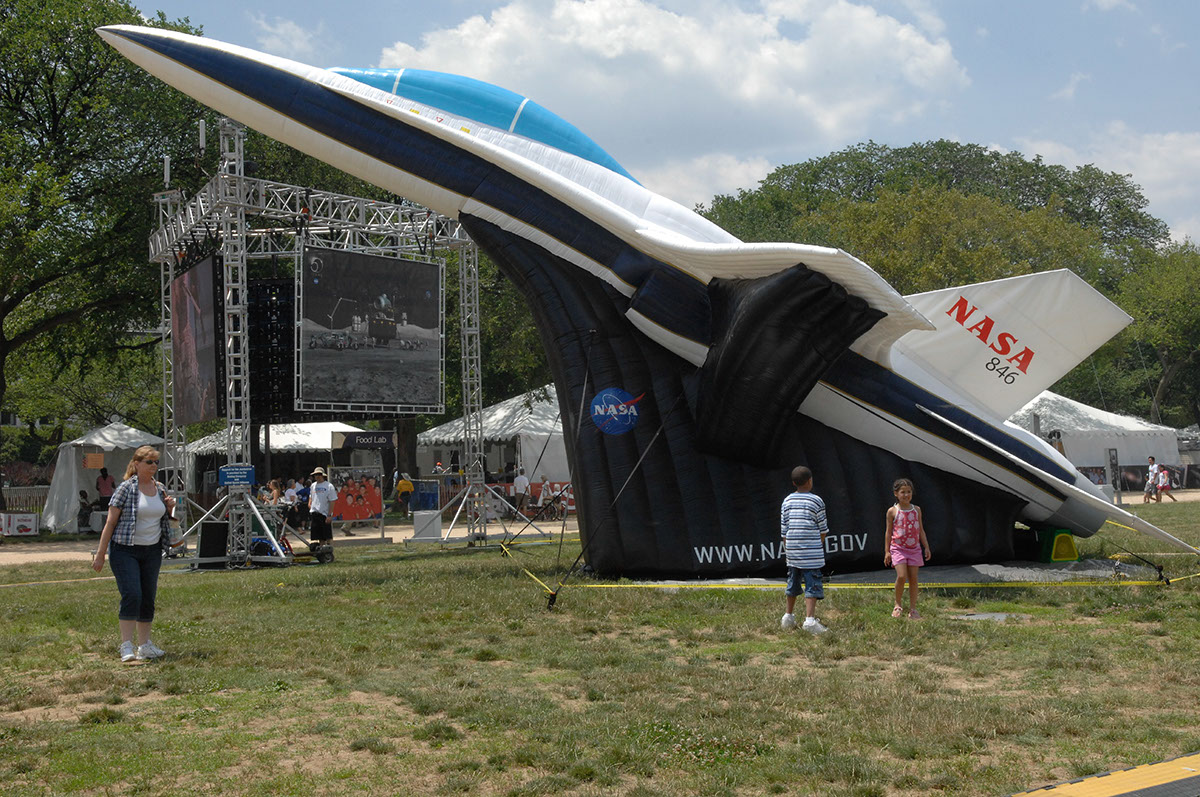 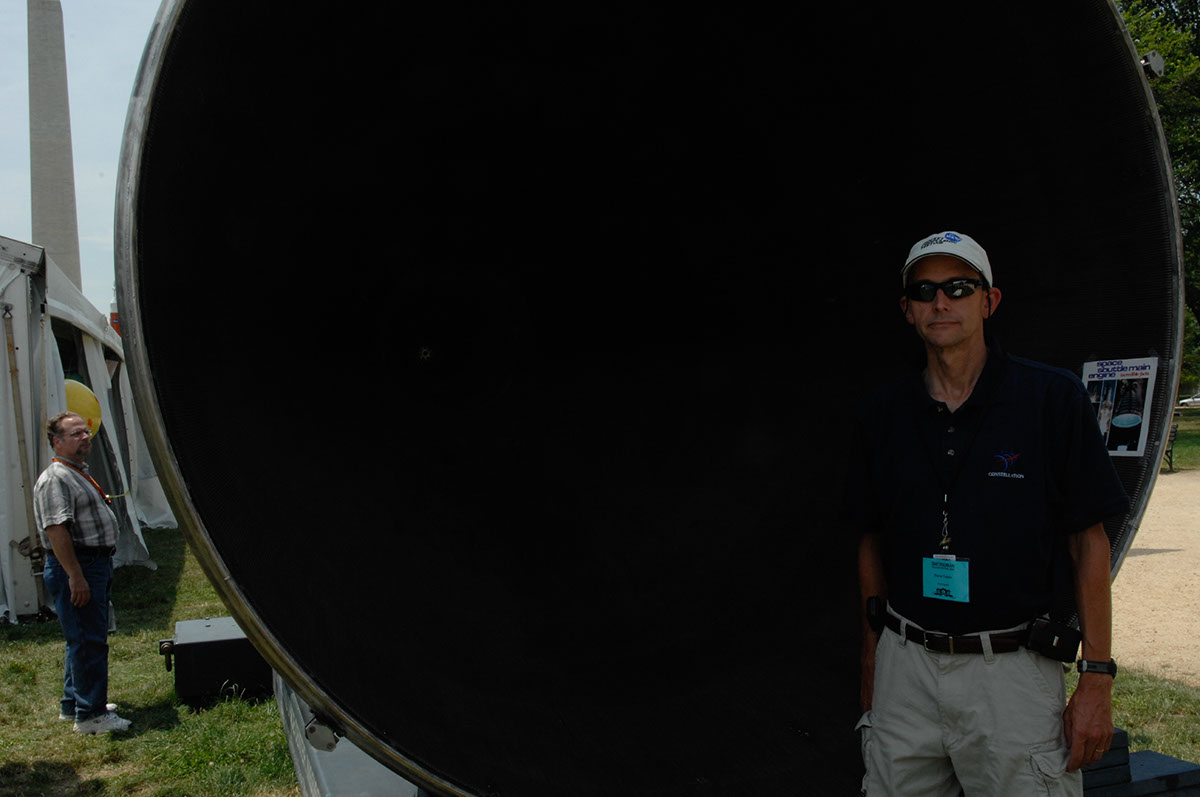 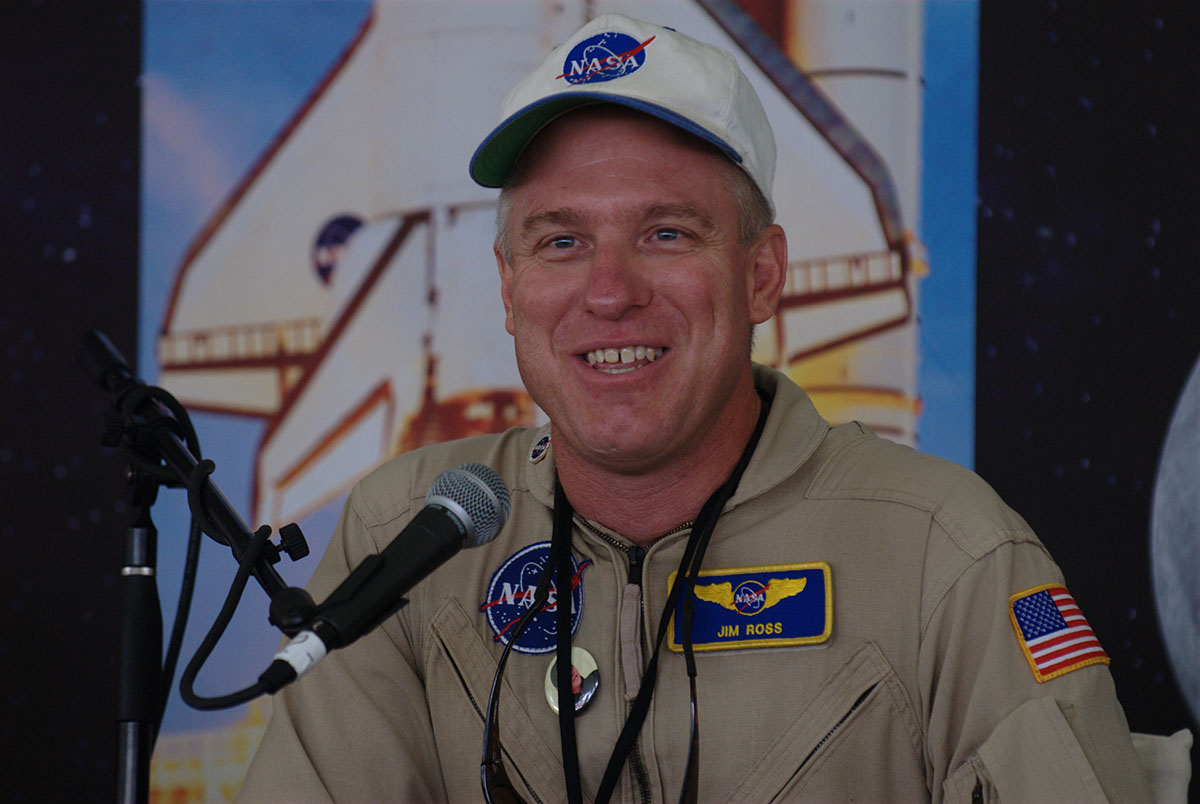 NASA: Fifty Years and Beyond represented an unusual collaboration between the Festival and the National Aeronautics and Space Administration (NASA) on the occasion of the agency’s fiftieth anniversary in 2008. The NASA program provided a rare opportunity for the public to meet and observe the men and women whose skills, specialized knowledge, and codes of behavior mark them as a very distinctive example of occupational culture.

The tents on the Mall featured the following:

■Future missions: aerospace engineers, robotics engineers, solar scientists, program managers, and others helping to plan missions to the moon, Mars, and beyond

■ Propulsion: mechanicalengineers, operations managers, test systems engineers, and others who design and build the engines that power NASA spacecraft;

■ Space art: artists who use canvas, paper, and recycled materials (such as Shuttle tires) to document NASA’s work and missions; and

In addition, one tent was devoted to collecting oral histories, not only from the NASA participants, but also from members of the general public, to record their memories of NASA’s past as well as their visions for NASA’s future. During the ten days of the Festival, roughly 300 recordings were logged and another 200 note cards were posted on the bulletin board.

The program was produced in partnership with the National Aeronautics and Space Administration (NASA). Jacobs Technology Inc. was a Donor to the program. Contributors were Lockheed Martin, Boeing, Northrop Grumman, and United Space Alliance.

NASA: Fifty Years and Beyond

Jeff Hamilton was born in 1958--the same year that the National Aeronautics and Space Administration (NASA) was created--and grew up on a small farm outside ...