Roots of Virginia Culture: The Past is Present 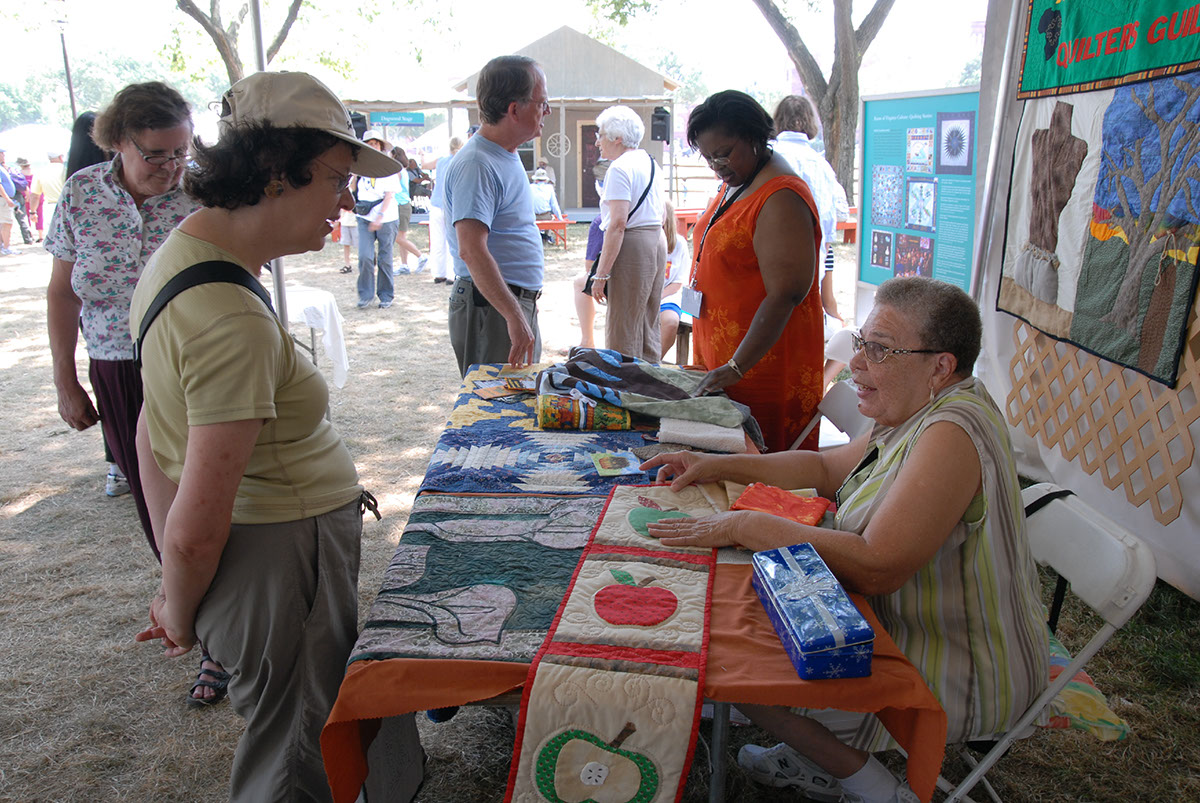 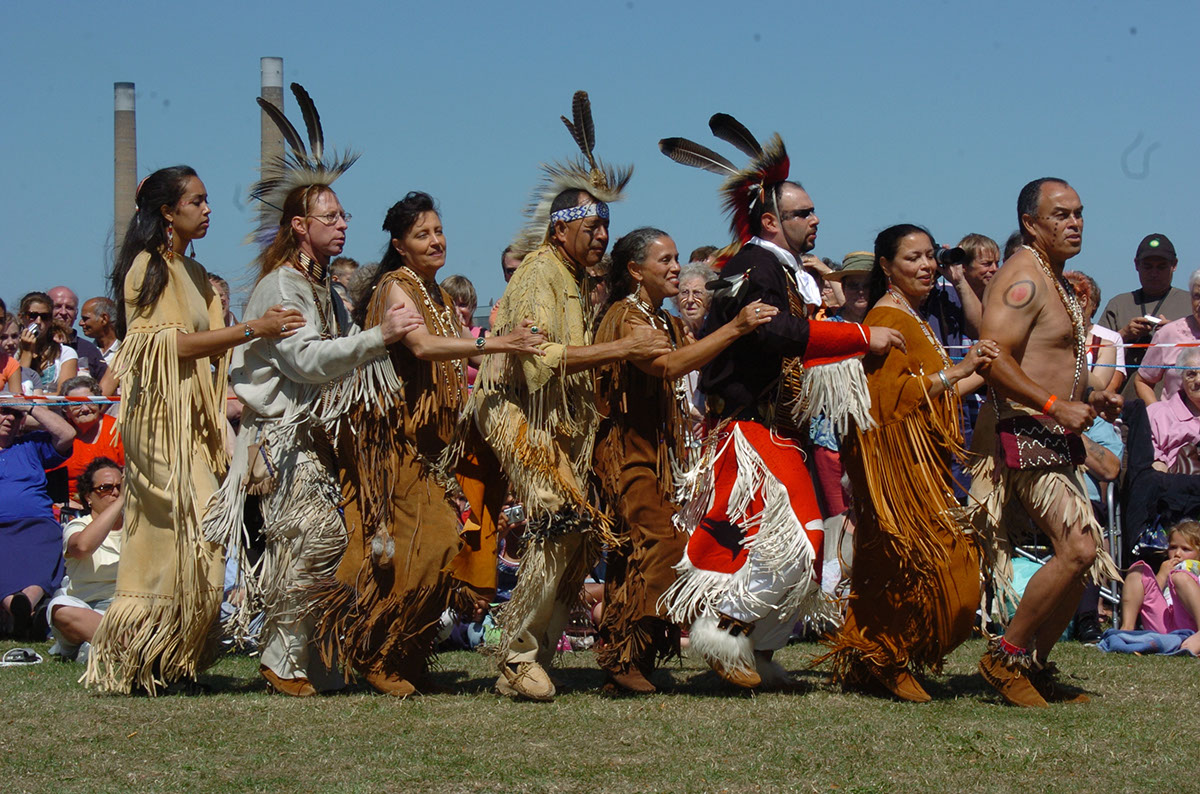 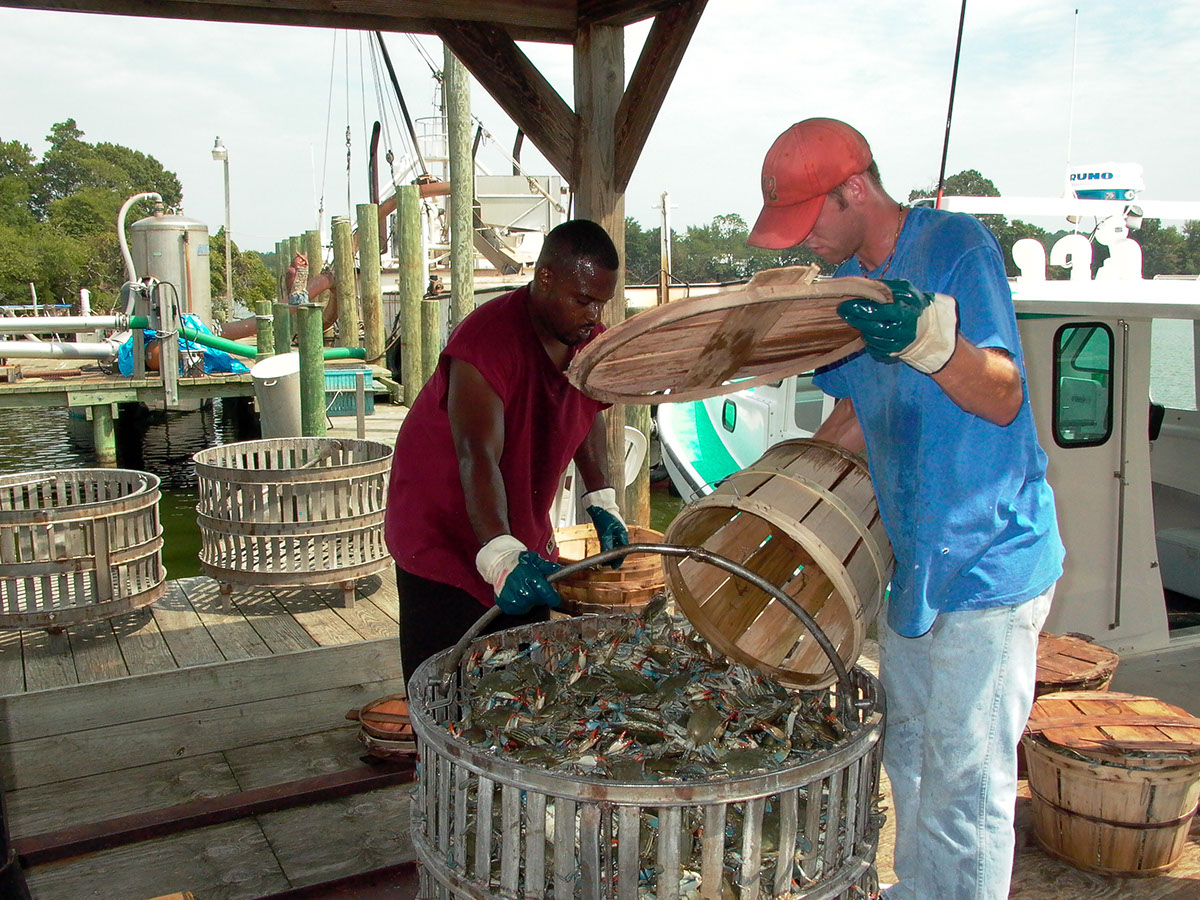 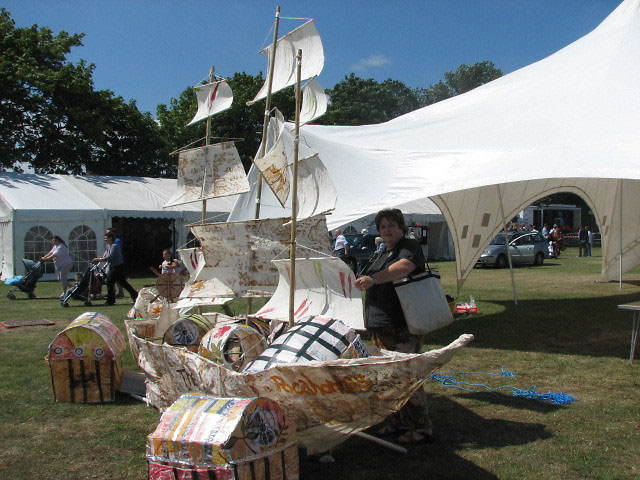 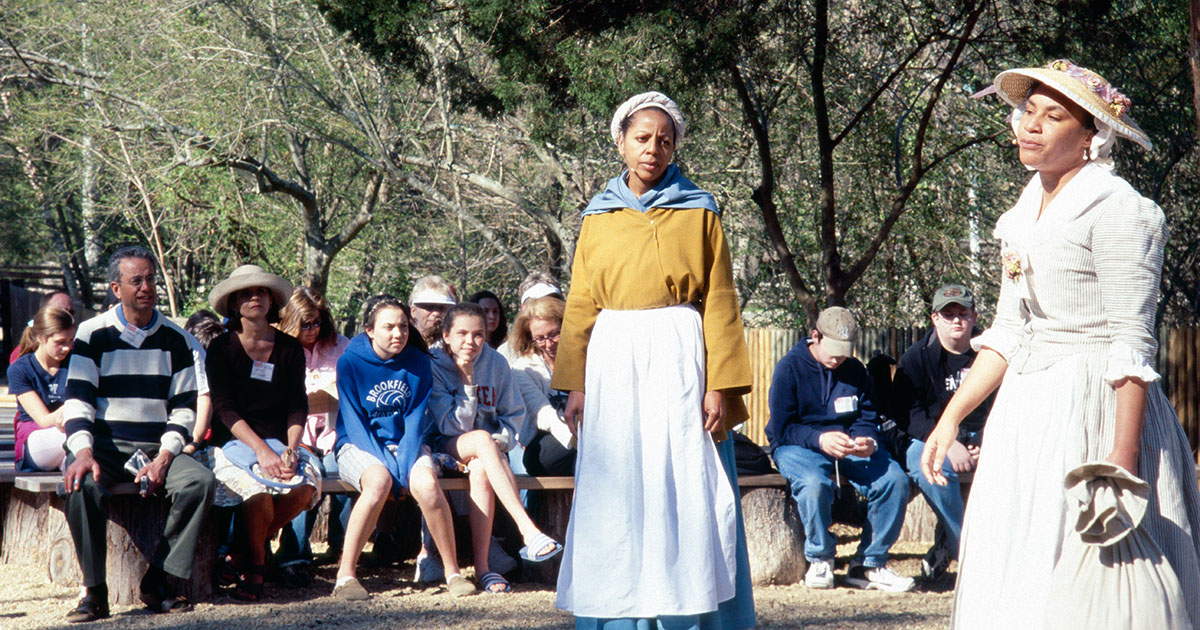 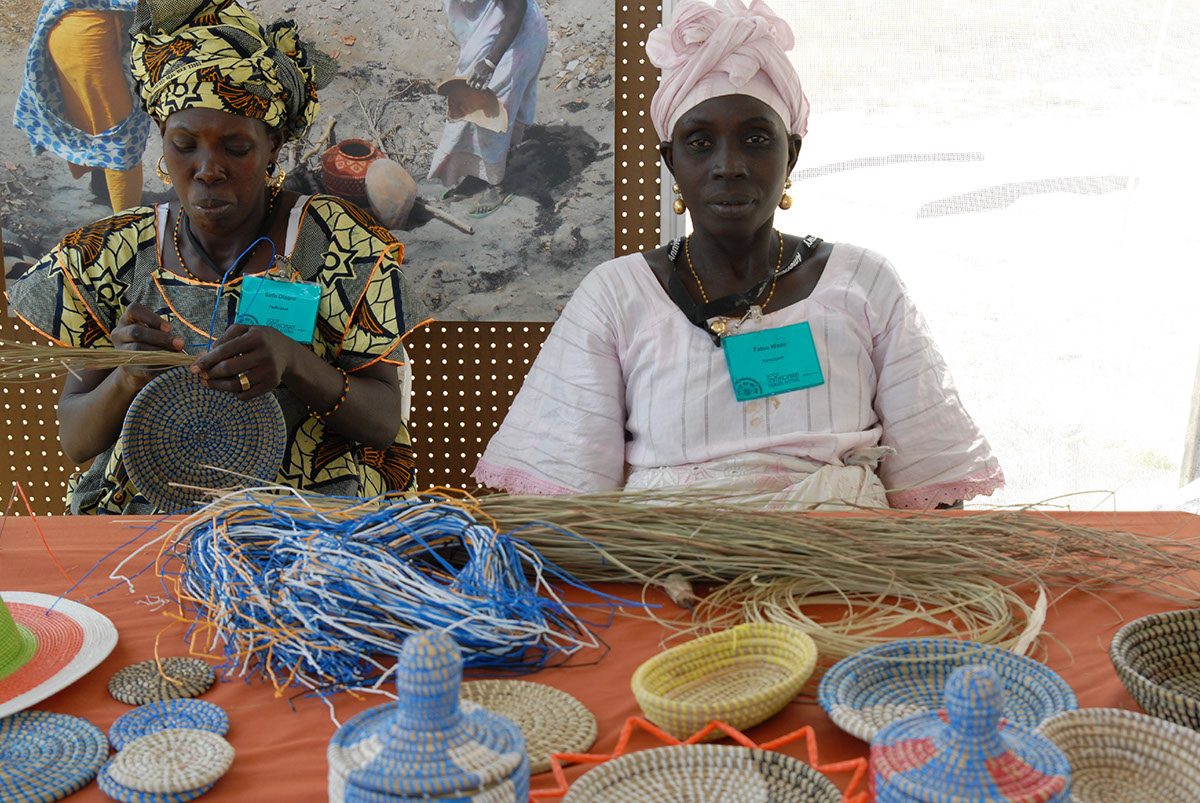 Today's Virginians include people whose ancestors have always been here, descendants of the original Jamestown settlers, the progeny of the first West Africans, and more recent immigrants from Africa, Southeast Asia, and Central America. They live and work from Virginia's Atlantic coast to its Appalachian Mountains, from remote coal-mining towns in the southwest to bustling suburbs in the north. But no matter how deep their roots, Virginians strive with dedication and innovation to document and present their cultural heritage, adapting tradition to change and using the past to inform the present and future.

The 2007 Festival explored three "roots" of Virginia's culture: Native American, English, and African American. These groups supported the growth of a diverse, yet unified society in what would become Virginia. At the Festival, present-day Virginians were joined by delegations from Kent County, England (one of the counties from which the original settlers came and the burial place of Pocahontas) and West Africa (an area from which many enslaved Africans came to Virginia). By demonstrating and performing many parallel cultural traditions side by side, craftspeople, musicians, cooks, agriculturalists, and maritime experts demonstrated that different cultures can have much in common and can borrow from each other to forge a nation. Festival presentations were organized around three themes:

• Continuing the Past. Many traditions in Virginia; Kent County, England; and West Africa remain "unbroken" within families and communities. A number of crafts, such as pottery, blacksmithing, wood carving, and needlework, span the generations; craftspeople interpret and produce them according to their own tastes and market demand. Festival visitors could interact with contemporary adherents of these ancient traditions.

•Transforming the Past. While tracing the roots of Virginia culture, historians find many tradition bearers who, by necessity or desire, refashion their skills. For example, in Virginia, as well as in Kent County, England, fruit farmers find it hard to keep their businesses profitable because of cheaper imports; many have quit farming and have sold their land to developers. Growers have responded and now gourmet cooks can find heirloom varieties of Virginia apples at farmers' markets. The growers bring the taste of Virginia's past to the present and make it profitable and sustainable.

• Researching and Interpreting the Past. The ability to research and interpret the past requires years of study, determination, and "learning by doing." Digging up the past is the professional passion of archaeologists at sites such as Historic Jamestowne. Family and community researchers collect oral histories and search for clues in archives and databases. Festival visitors could listen as they explained their work, and could pose questions about adapting such skills to their own lives.

Roots of Virginia: The Past is Present

When a group of 120 Englishmen set foot 400 years ago on what later became Virginia, they hoped for a quick route to riches. Instead, they put in motion the ...

According to archaeologists, Native people have lived in the area we now call Virginia for as many as 15,000 years. However, if you ask us Virginia Indians how

The Garden of England: Kent, Yesterday and Today

When commemorating the founding of Jamestown, the first English settlement in what is now the United States, a comparative examination of English and American ...

Africans, African Americans, and the Roots of Virginia Culture

For African Americans, the history of Virginia has always been replete with paradox and irony. Virginia, the place where Africans first landed as slaves, was ...

By the mid-1700s, the settlement of western Virginia was at full speed. The English and their African American slaves built large farms in the Virginia Piedmont

The three root cultures of Virginia, which are the focus of this program, extend throughout the commonwealth and combine with many others to create the vibrant