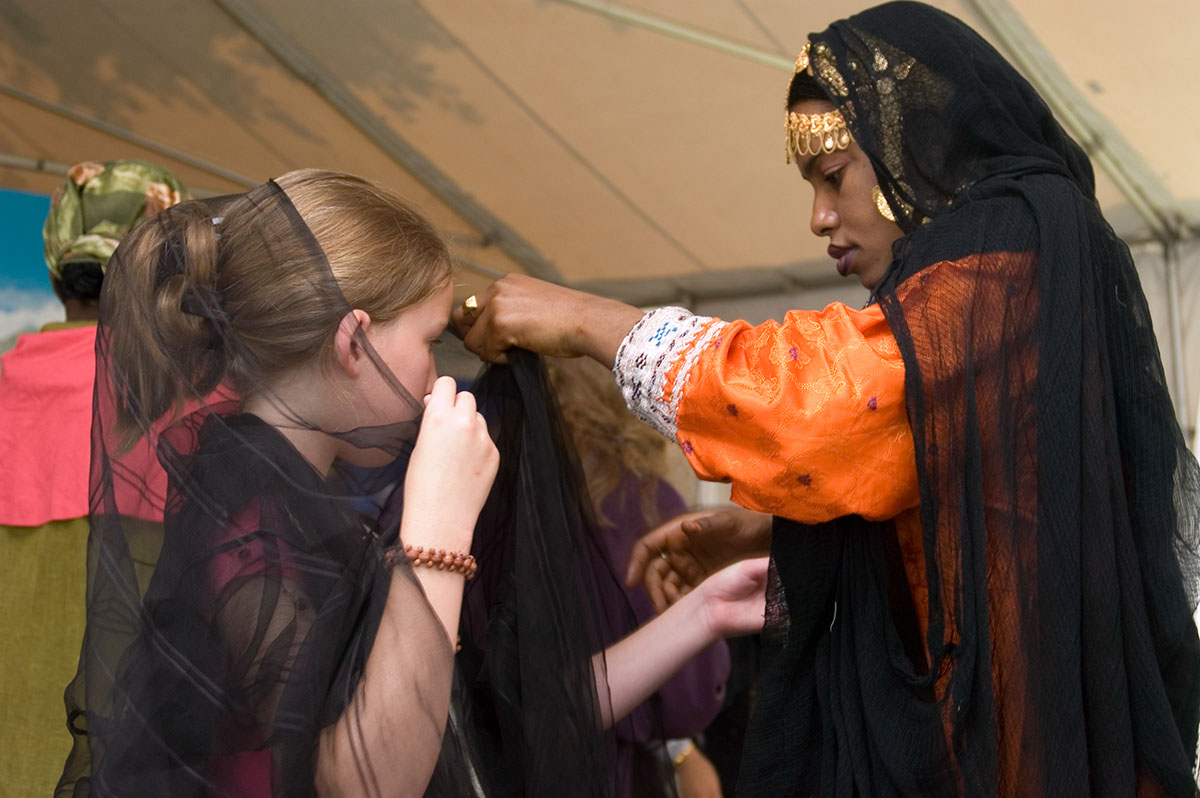 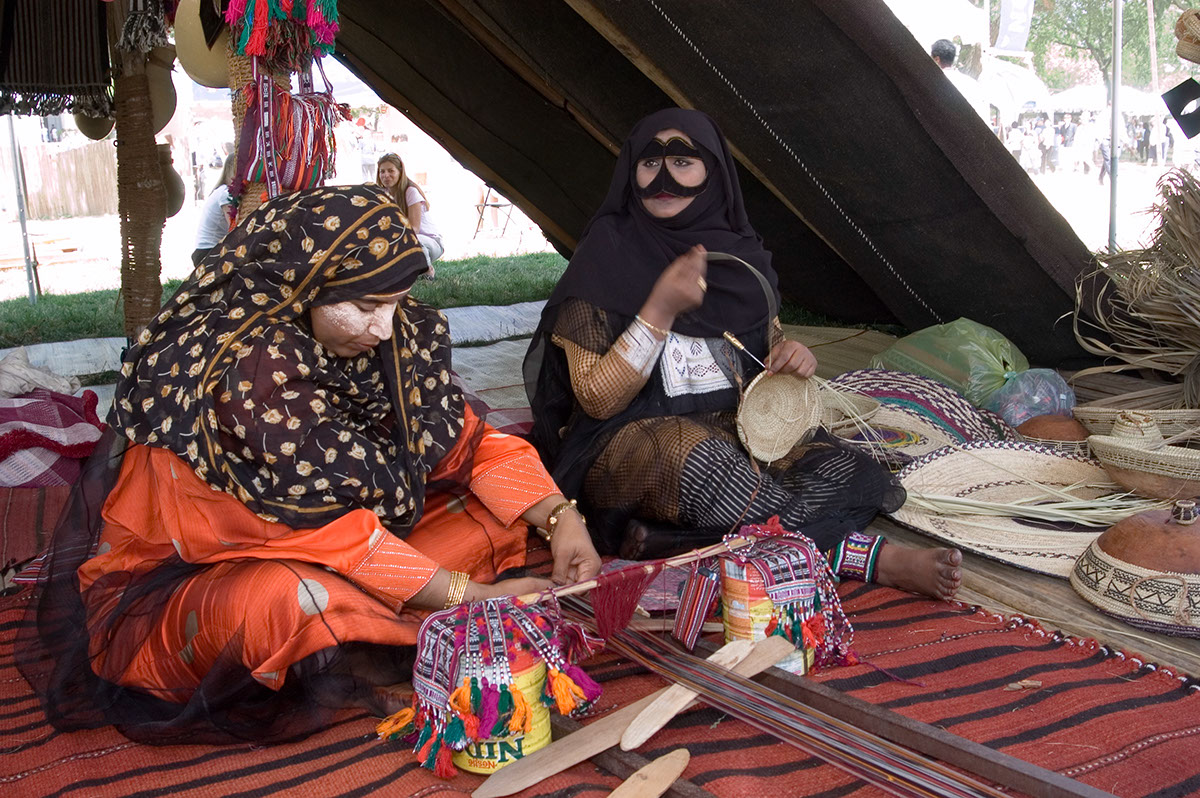 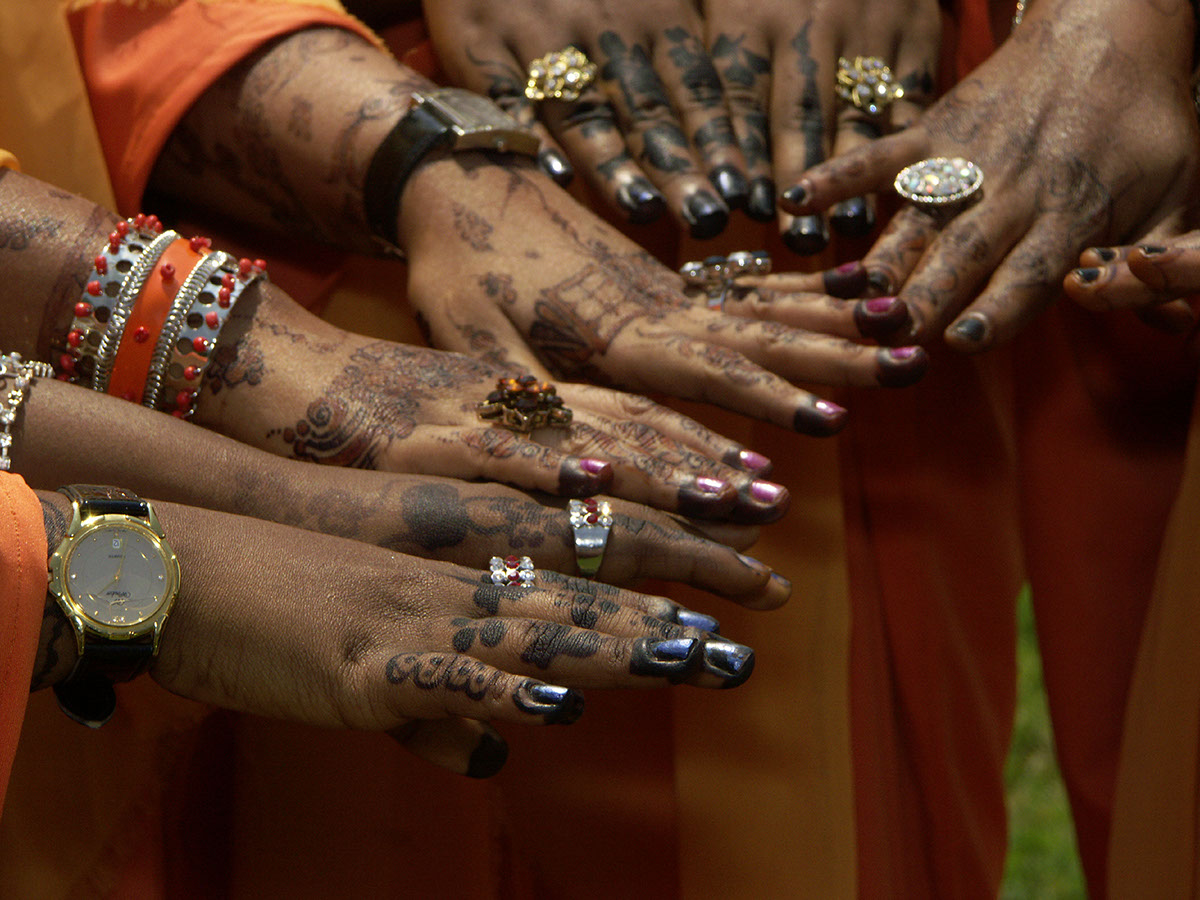 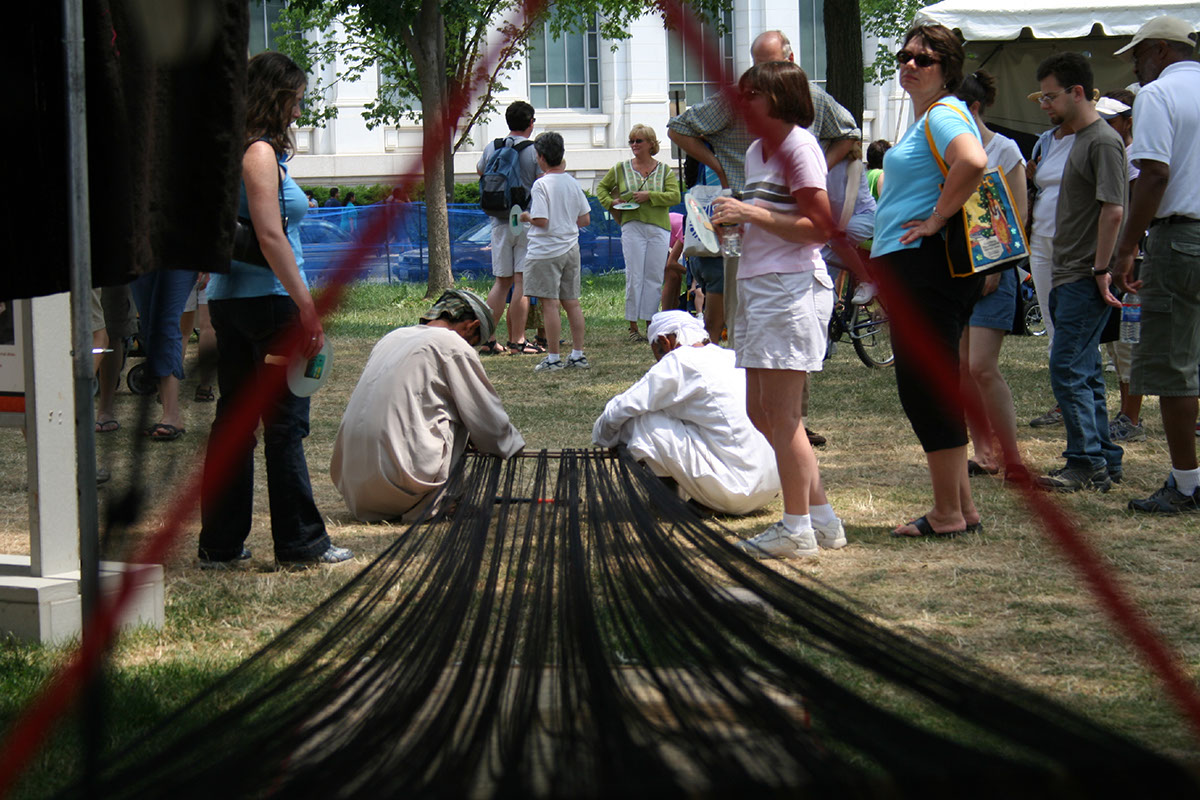 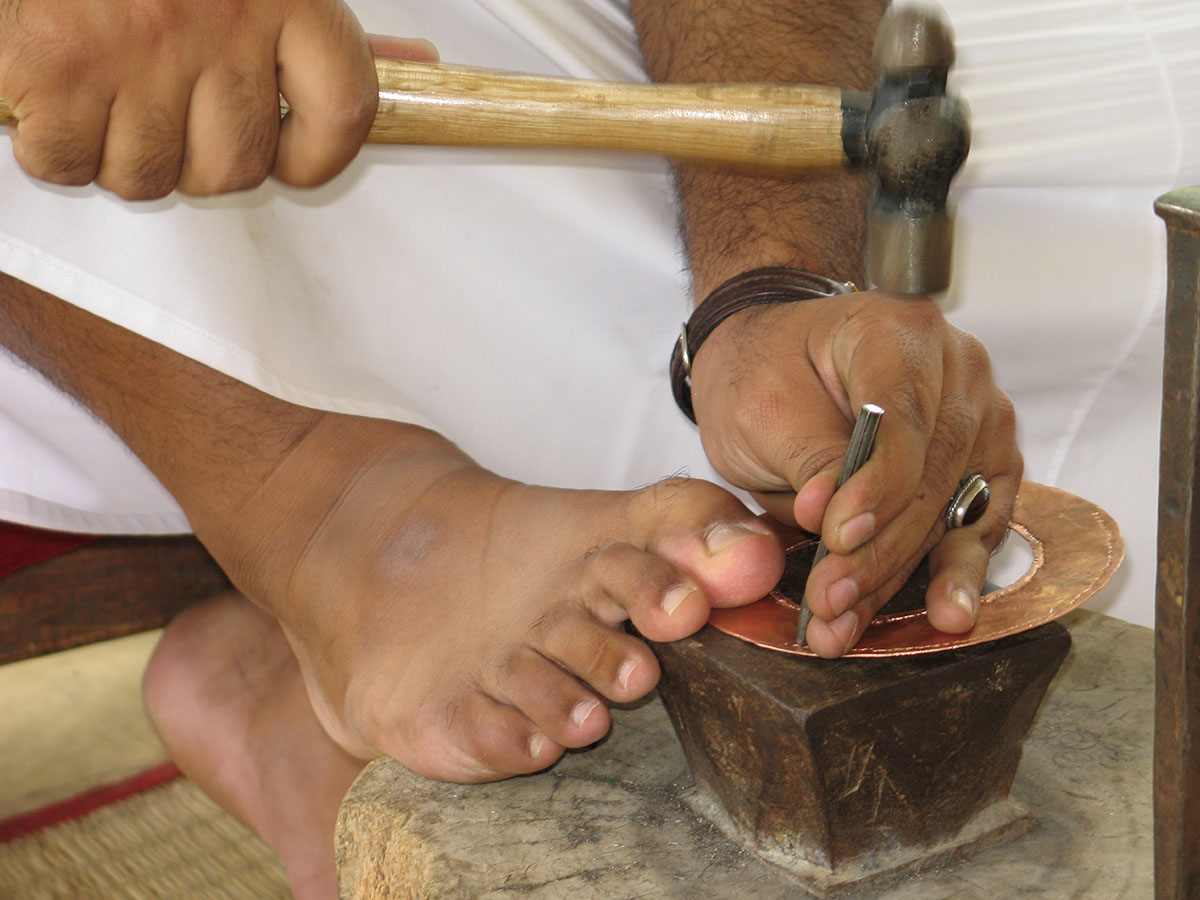 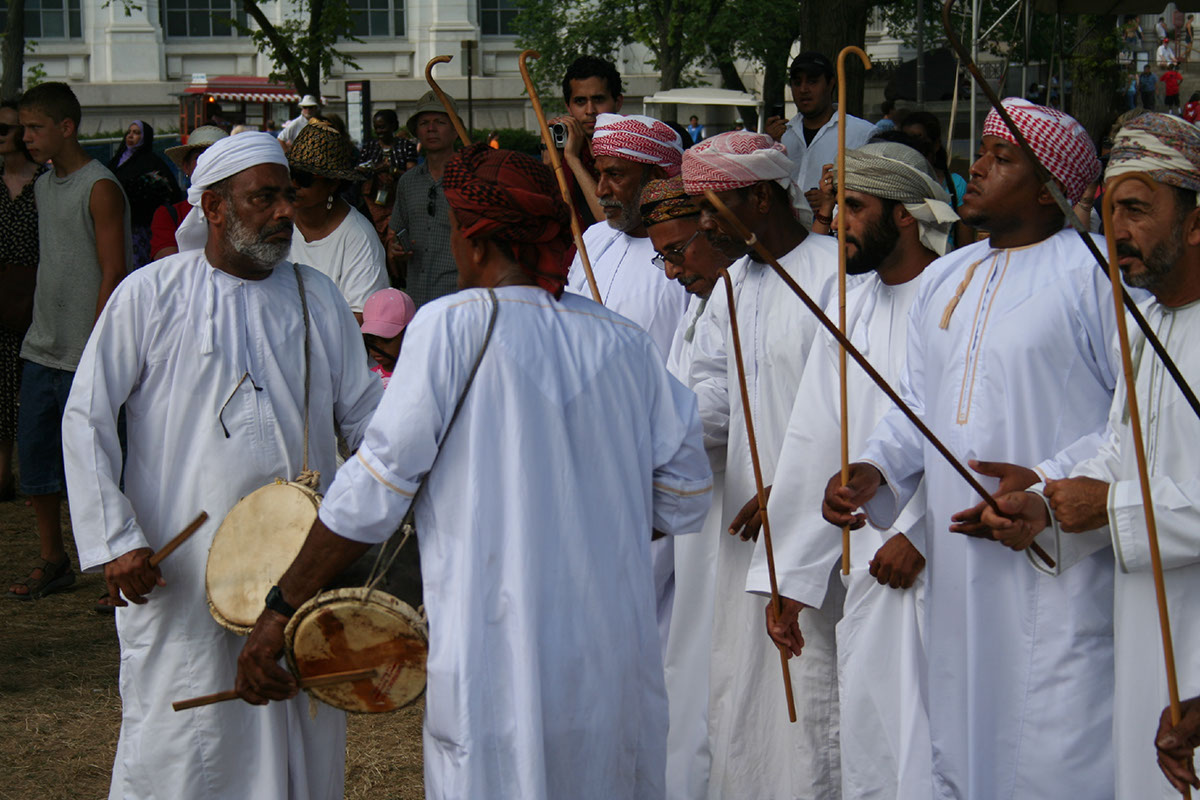 The Sultanate of Oman lies on the east coast of the Arabian Peninsula, facing the Arabian Sea. Living at this crossroads between Asia, Africa, and the Mediterranean, Omanis have developed a complex culture that draws on the country's Arab roots as well as its long-standing contacts with India, East Africa, and the Middle East. For millennia, Oman has traded throughout the region. Its ships have sailed to Asia and Africa, and its caravans have traveled overland to the shores of the Mediterranean, contributing to the country's surprisingly cosmopolitan history.

In recent decades, Oman has undertaken numerous cultural preservation projects that recognize the fragility of local traditions in the face of globalization - even if global exchange was familiar throughout Oman's history. Oman knows that its place in world history has created a unique culture that deserves support. Encouragement of traditional music and crafts coupled with laws to preserve local architecture and historic sites have been the hallmark of policies that value the past and also anticipate the future. The reign of Sultan Qaboos bin Said and the Omani people's firm belief in Islam have united a people with broadly different experiences and histories. This cultural diversity is reflected in Oman's three vastly different environments - the desert, the oasis, and the sea. The Festival program used these three themes to illustrate how the country's complex culture reflects its people's responses to each environment.

Music in Omani society plays a role at every stage of a person's life. From birth, to coming of age and marriage, during professional life, and finally in death, an Omani is accompanied by traditional arts that express joy or pain or simply help with everyday work. Oman's traditional music is sustained by oral transmission between generations, and each region has its own unique forms. Songs and dances are performed during festivals and ceremonies throughout the country. Songs vary from region to region, north to south, from one environment to another. As Festival visitors could experience first-hand, songs of desert, oasis, and sea differ in purpose, content, and instrumentation.

Although the old is making way for the new in present-day Oman, progress is still a mantle worn lightly by a society that retains a strong commitment to tradition, culture, and heritage. The extent to which Omani craft products continue to have utility in daily life is quite remarkable, as is the extent to which craft producers continue to equate challenge with opportunity in the practice of their craft. Craft skills continue to be passed down from mother to daughter, father to son, and Oman remains among the few nations in the Middle East with a living heritage that remains relevant to both local populations and visitors. Festival visitors had the chance to observe craftspeople at work and to interact directly with them, breaking through barriers of language and distance.

The program was produced in partnership with the Ministries of Heritage and Culture, Tourism, Information, and Foreign Affairs, and the Public Authority for Crafts Industries of the government of the Sultanate of Oman, and with the cooperation of the Middle East Institute (Washington, D.C.), and the Oman Heritage Gallery.

The Sultanate of Oman lies on the east coast of the Arabian Peninsula, facing the Arabian Sea. Living at this crossroads between Asia, Africa, and the ...

Craft Traditions of the Desert, Oasis, and Sea

Craft industries have been a defining element of Omani cultural heritage for more than 5,000 years. In towns, villages, and desert camps throughout the country,

Music and Dance in Oman

Khalfan Al-Barwani
Director of the Oman Centre for Traditional Music

All of Oman's traditional music is sustained by oral transmission between generations, and each region has its own unique forms. Songs and dances are performed