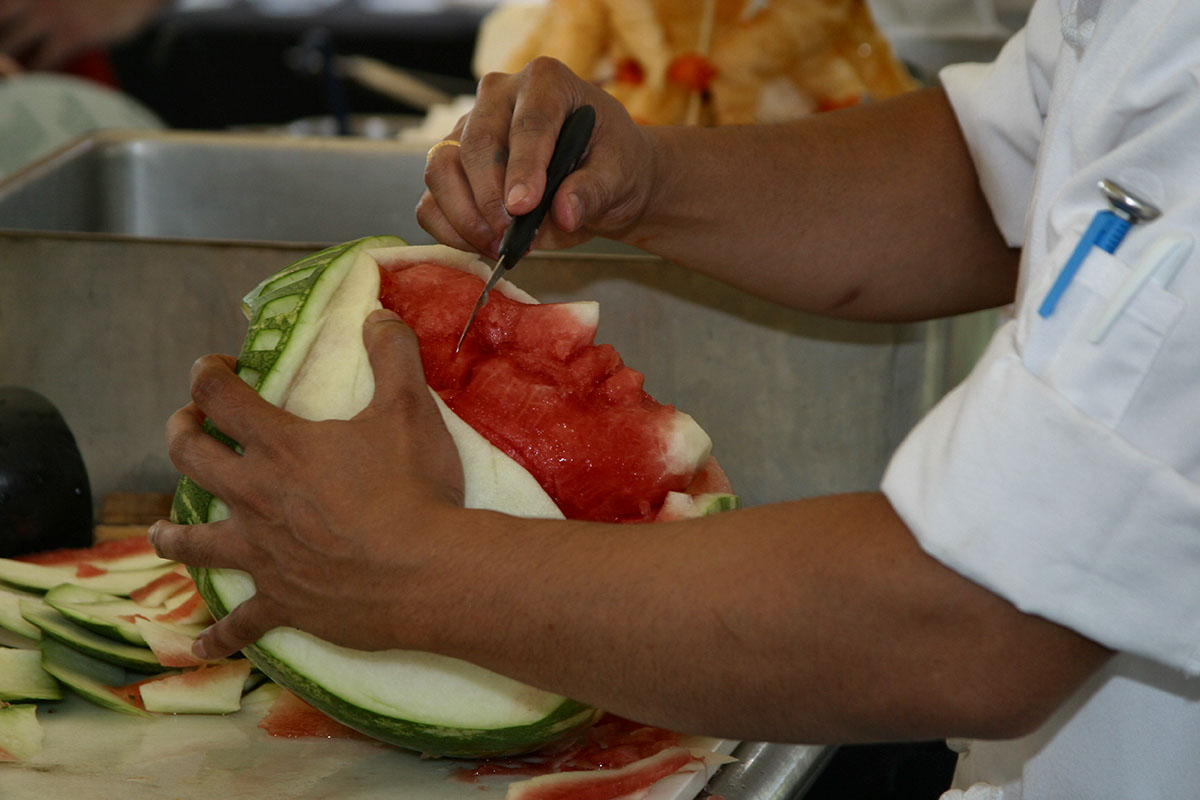 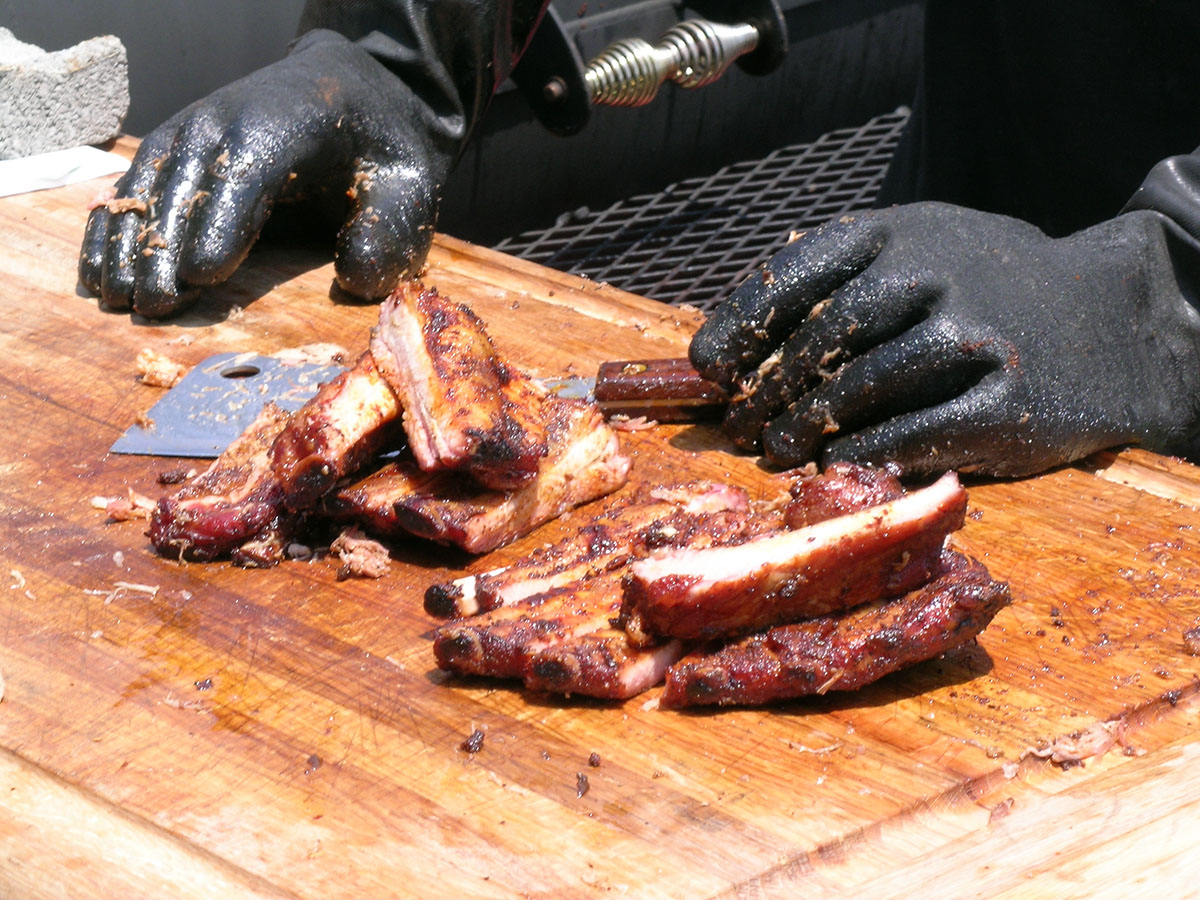 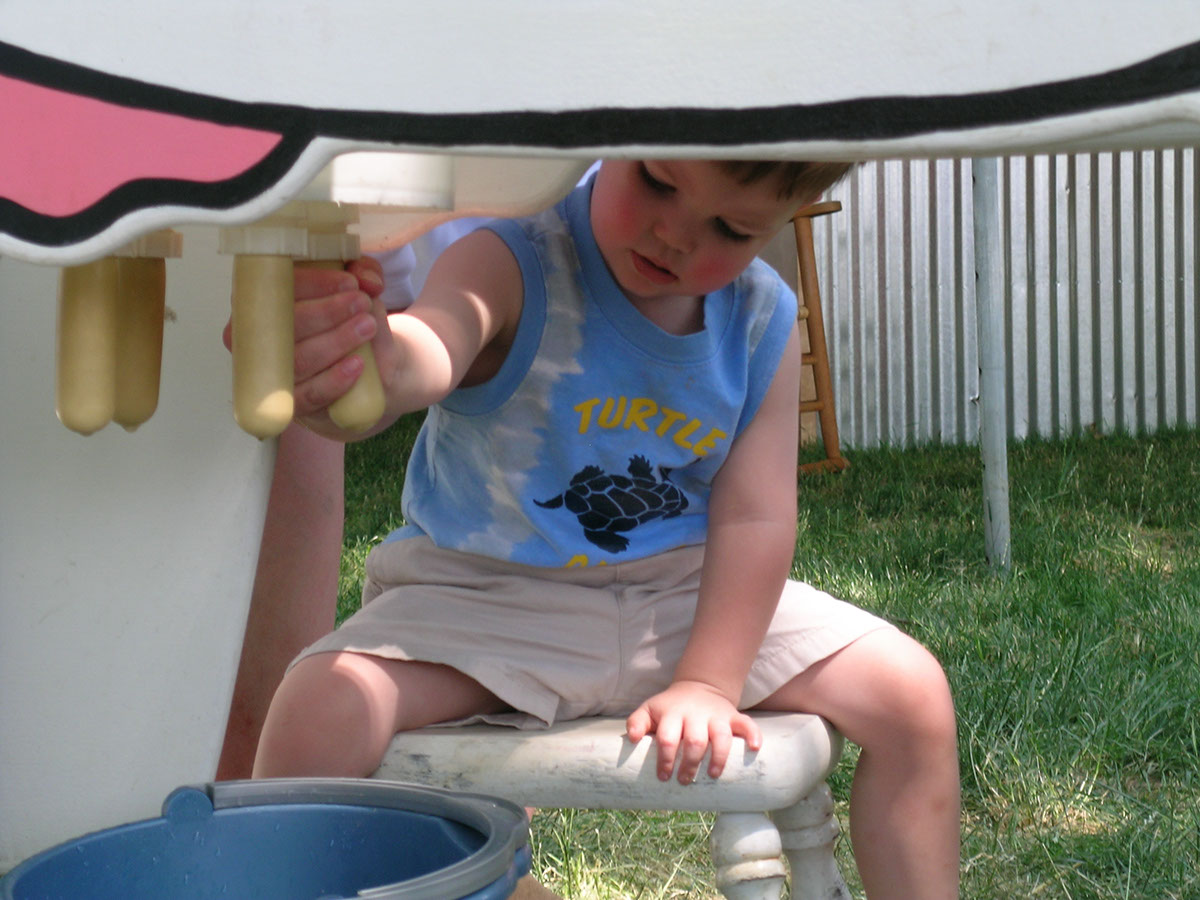 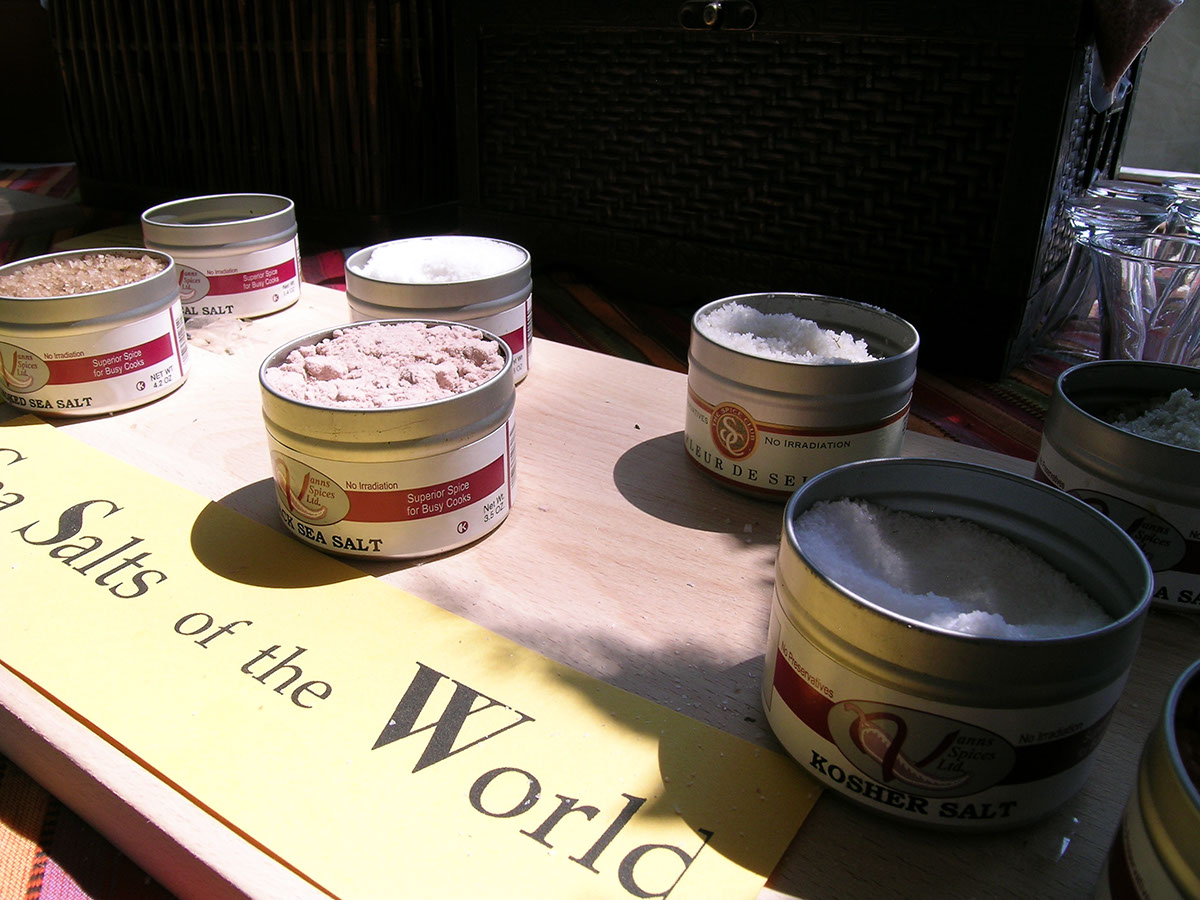 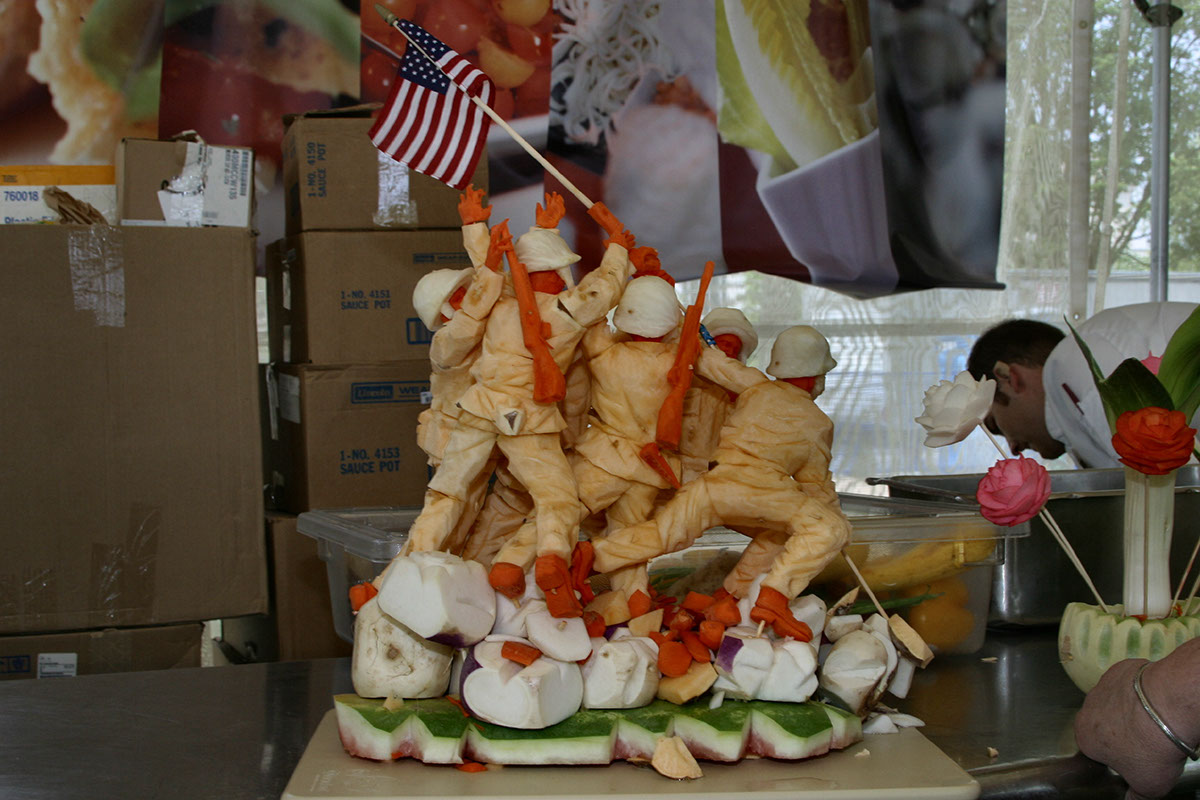 The 2005 program celebrated what was characterized as a recent "food revolution". The program looked both backward and forward: backward to long-held community traditions in growing, marketing, cooking, and eating; forward to innovations for making these traditions sustainable and passing them on to future generations. The food revolution depends on nurturing a physical environment that supports diversity; sustaining the knowledge needed to cultivate that biodiversity; and passing on traditions of preparing and eating. Together, these traditions are the foundation of much of our shared human experience and they served as the organizing themes for theFestival program.

America's food by 2005 had become a constantly changing blend of native and foreign ingredients and techniques coupled with the ingredients of all-American ingenuity and energy. The Civil Rights Movement spurred Americans to explore their rich African-American and Native American traditions. In 1965 a new Immigration Act lifted the quotas on immigration from many non-European countries, contributing to an increase in immigrants from Latin American, African, and Asian countries. As many others had done for centuries, people from India, Thailand, Afghanistan, and Lebanon brought their culture to the U.S. in the way of food. Presentations at the Festival included farmers and growers, noted chefs and cookbook authors, and suppliers of diverse, largely artisanal, food products - as well as a strong focus on educational programs aimed both at children and their parents.

As of 2005, an expanding group of innovative growers were supplying the creative cooks, urban markets, and rows of ethnic restaurants. Over the previous four decades, for cultural, culinary, environmental, health, and economic reasons many chefs, environmentalists, and growers became advocates for locally grown, seasonal, sustainable, and organic food. Those models of agriculture have entered the mainstream through grocery stores, farmers markets, and restaurants, altering the American food landscape.

Farmers markets and produce stands give consumers direct contact with farmers, allowing them to ask questions and learn about what is in season. Personal relationships help to create a community bond between growers and eaters. There are also opportunities for people to become more directly involved in the growing of their food. Local farms called CSAs (community supported agriculture) that are supported by subscribers who pay money for a portion of the farm's produce and who also work periodically planting, weeding, and harvesting help people learn about the source of their food. Growers and suppliers to restaurants, farmers' markets, and specialty shops shared their knowledge with Festival visitors.

The number of food programs designed for children has swelled in the past decade alone. Probably the best-known program is Alice Waters's The Edible Schoolyard in Berkeley, California. Begun in 1994, the program is designed to bring the community and experiential ethos of the locally grown-sustainable movement to middle school students. Seeing food as central to building individual health, fulfilling social relationships, and community life, The Edible Schoolyard teaches children to plan a garden, prepare soil, plant, grow and harvest crops, cook, serve, and eat - in its phrasing, food "from seed to table." Students collaborate in decision-making on all aspects of the garden. Working closely with the Center for Ecoliteracy, The Edible Schoolyard teachers have been on the forefront of designing a curriculum that can place food at the center of academic subjects such as math, reading, and history in order to "rethink school lunch." Festival visitors could interact with participants from The Edible Schoolyard and other educational programs, and take a guided tour of a schoolyard garden plot.

In the summer of 2001, when I was beginning to think about a Folklife Festival program devoted to food, the Smithsonian's National Museum of American History ...