New York City at the Smithsonian 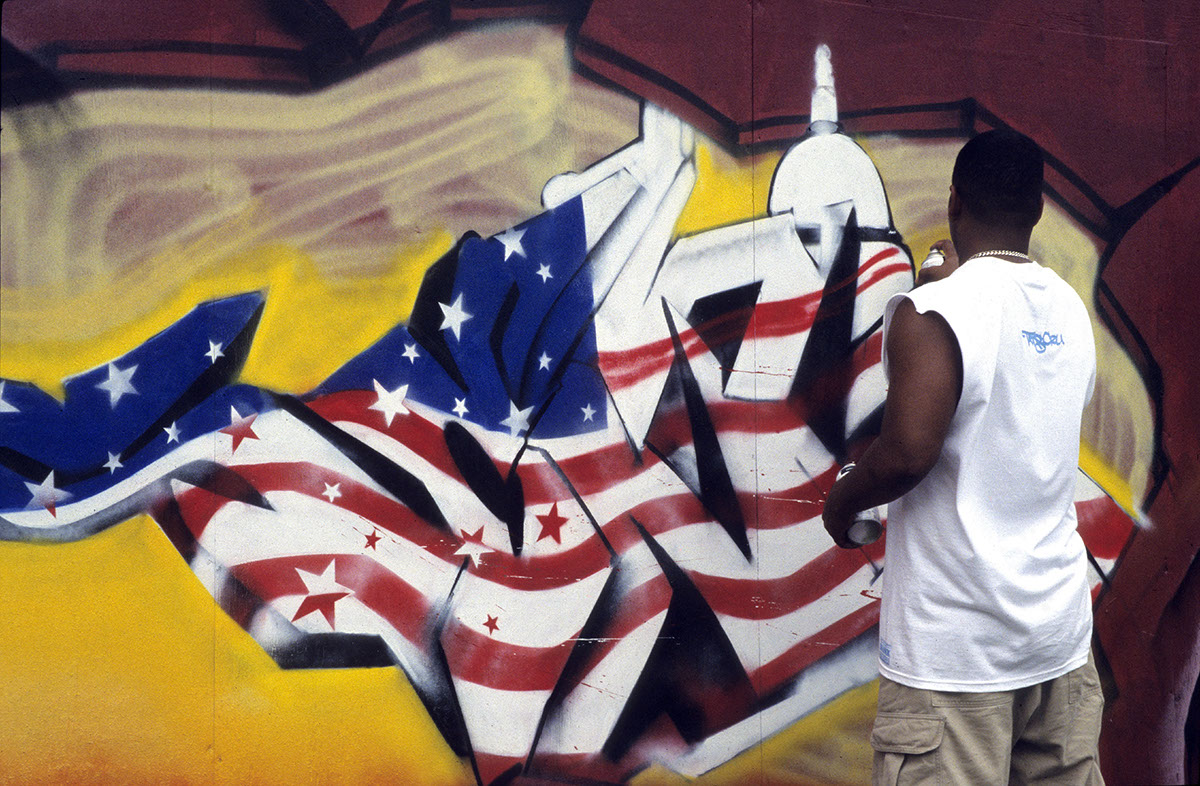 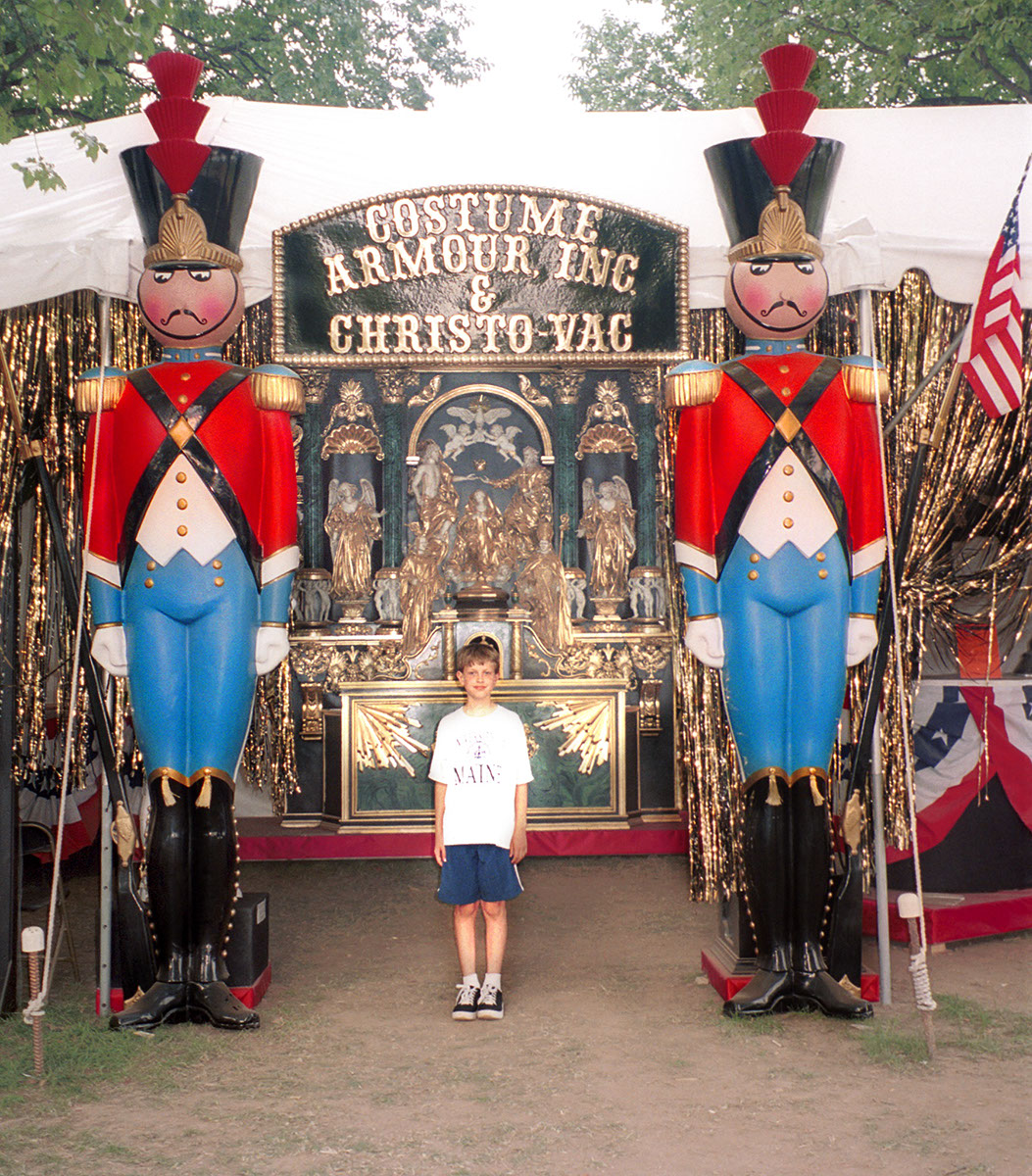 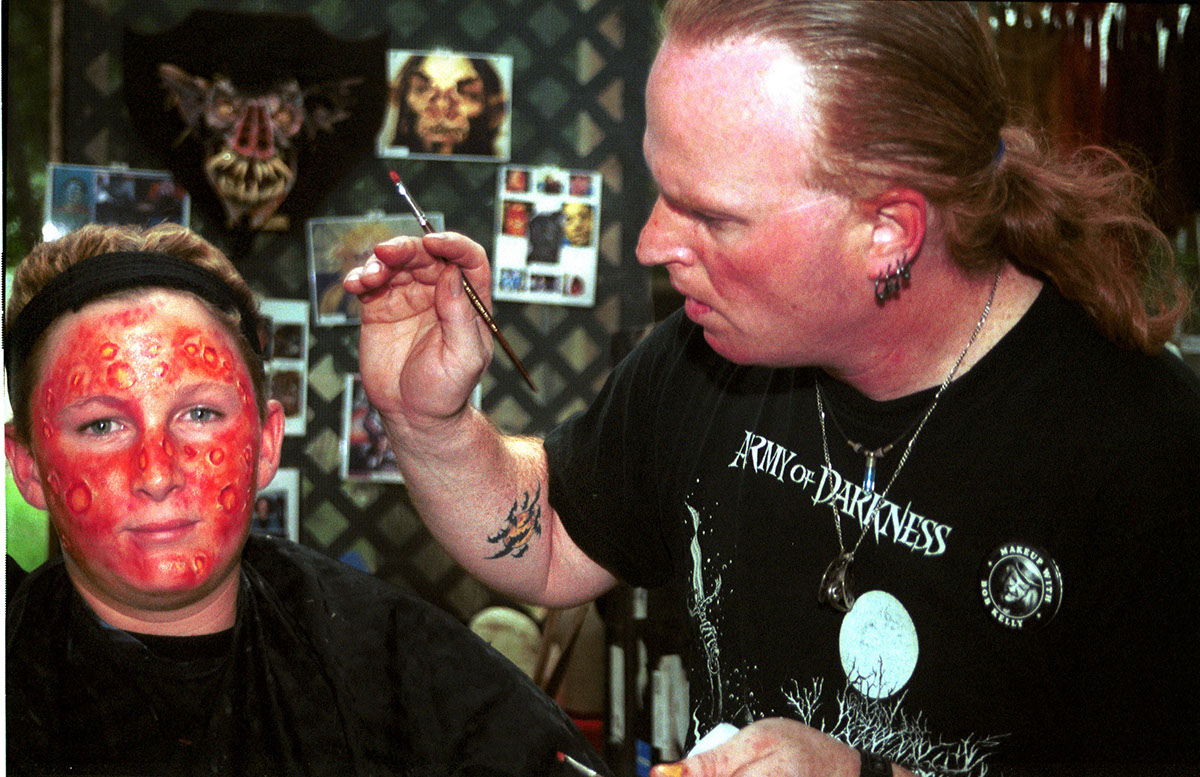 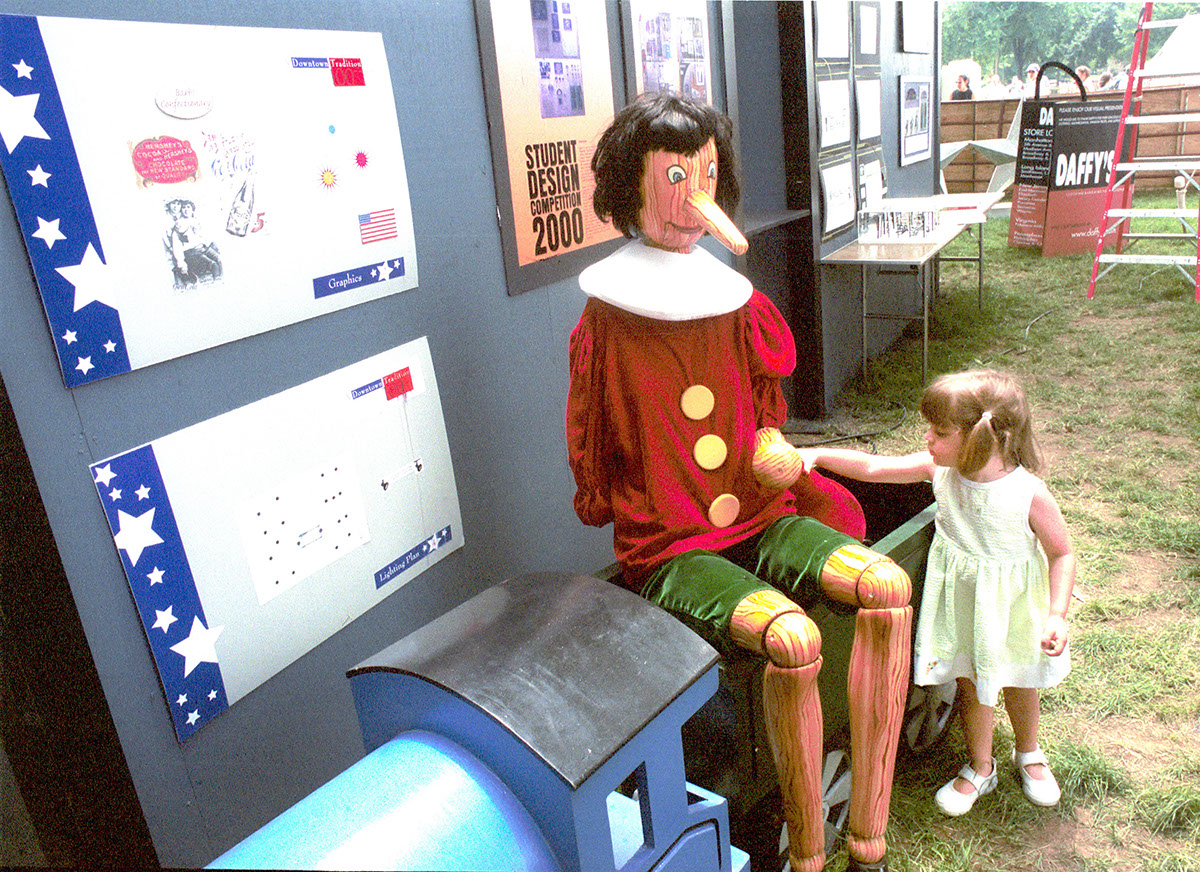 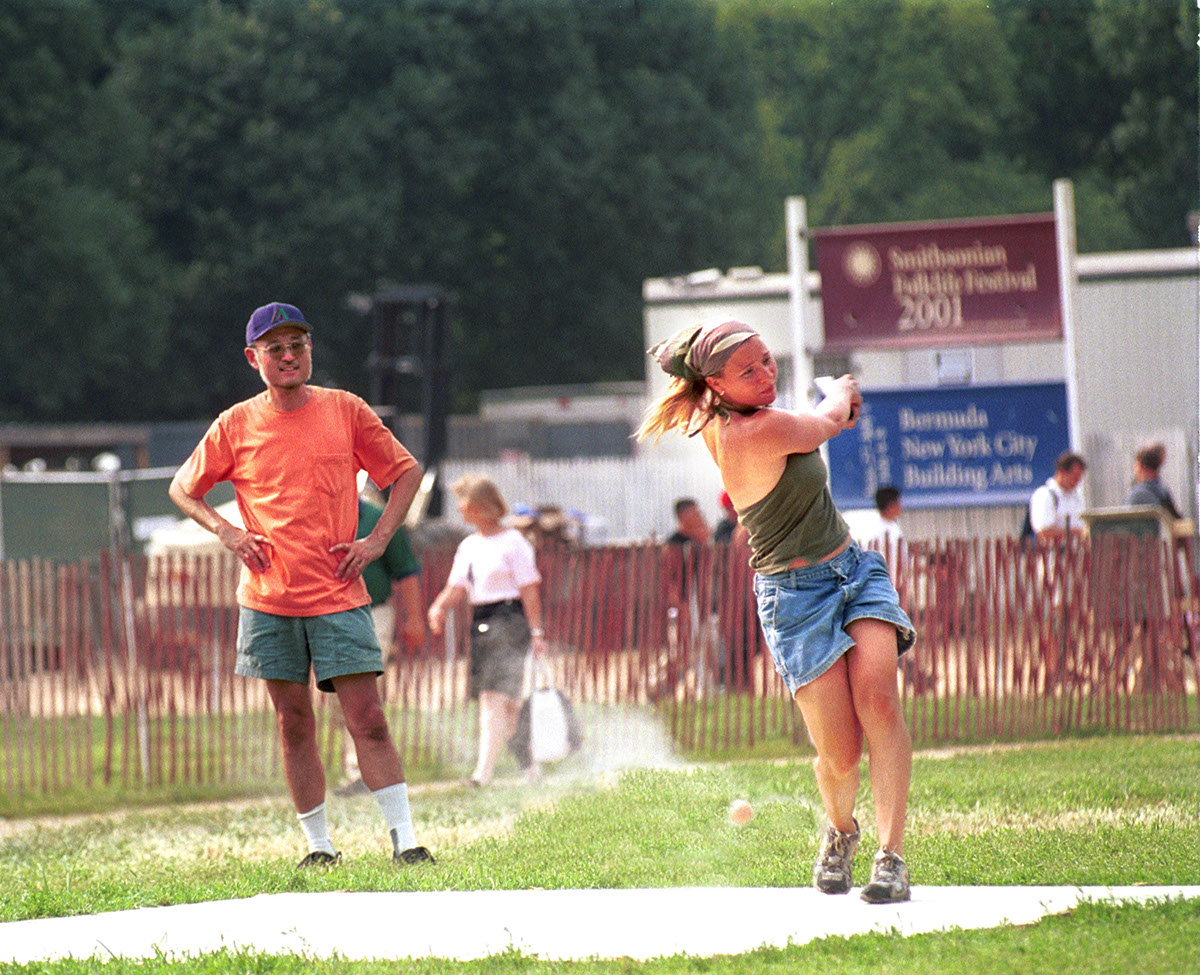 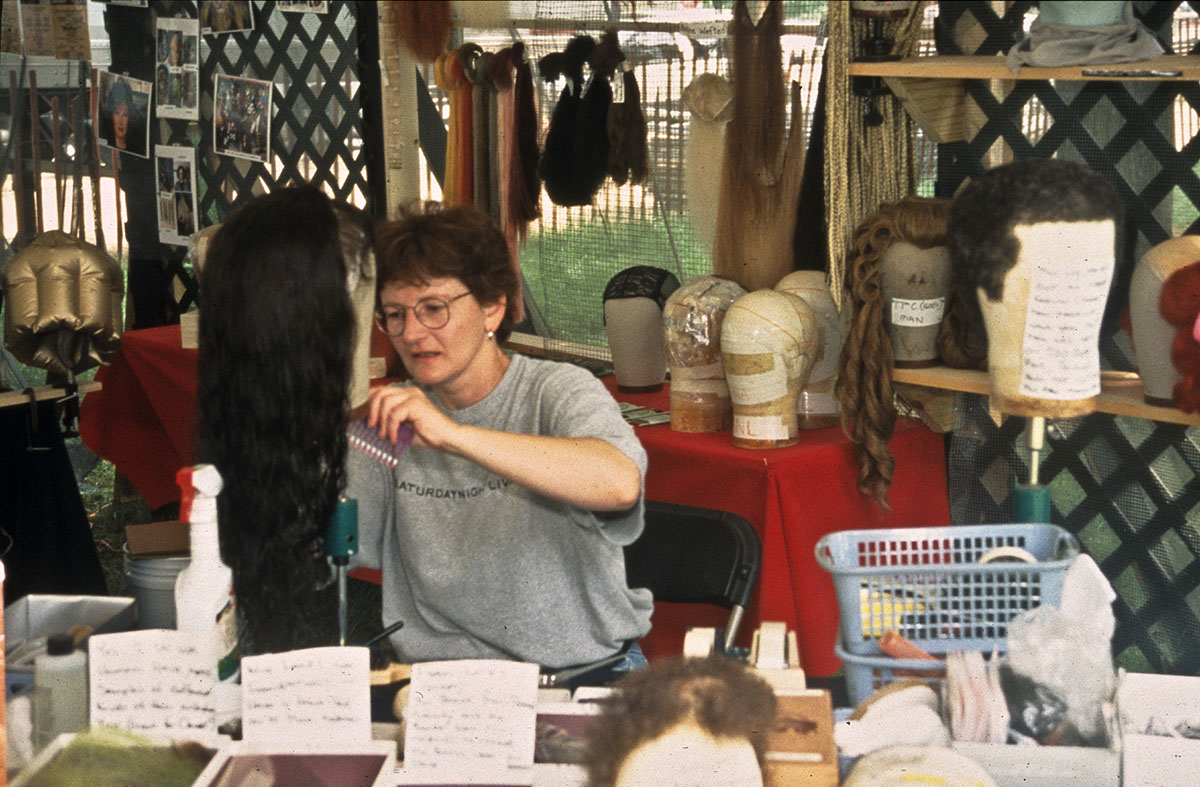 At first, it might seem like an oxymoron to talk about the "folklore" or "folklife" of one of the world's most modern cities, but daily life in New York would be impossible without this body of shared urban traditions, of collective community knowledge, customs, historical memories, and cultural understandings that constitutes the folklife of the city. lt provides the basic ground rules that shape how New Yorkers interact with their families, their colleagues, and their fellow New Yorkers. From subway etiquette to local street food to stickball games, these traditions give New York City its unique sense of place.

ln addition to a shared urban culture, most New Yorkers also have one or more reservoirs of specialized traditional knowledge, which they have acquired from their ethnic and/or religious upbringing, working in a particular occupation, or living in a specific area of the city. The innumerable, multifaceted ways in which these factors interact are what make New York and New Yorkers so fascinating. Of course, it was impossible to cover all aspects of New York's culture in a single event, but by approaching city culture thematically, and by carefully selecting examples that highlight different aspects of work, life, and leisure in New York, New York City at the Smithsonian sought to acquaint Festival visitors with both the ordinary and extraordinary aspects of life in Gotham.

What gives New York a sense of being different is not merely tbe myriad ethnic and interest groups that are found in the city, but the complex ways in which they overlap and interact. The physical landscape of New York - the lack of space, the reliance on mass transit by people of vastly differing backgrounds, neighborhoods which are home to both the very rich and the extremely poor - makes it impossible for New Yorkers to ignore the influence of "others." From kosher Chinese restaurants to lrish hip-hop groups to Mexican pizzas, cultures from all corners of the globe have influenced one another in New York, in part because of their physical proximity.

The 2001 Smithsonian Folklife Festival celebrated just a few of the innumerable manifestations of traditional culture in New York City. More importantly, fieldwork leading up to the Festival allowed the Smithsonian, working in close collaboration with city-based cultural organizations and ethnic and occupational communities, to document daily life in New York City at the turn of the millennium. Material collected during the course of this research, as well as information recorded during and after the Festival, will significantly enrich the Smithsonian's archival holdings about New York City. A century from now, when scholars and writers want to know what it was like to live in New York in 2001, to work on Broadway, to drive a taxi, to trade stocks on Wall Street, or teach English in a school filled with recent immigrants, they can turn to the documentation collected by this project. That body of documentation - and the recordings and photographs made during the Festival itself - took on increased importance with the events of September 11, 2001, barely three months after the Festival had closed, which emphasized to all observers how the cultural values of New Yorkers, vividly on display to Festival visitors, also provided them a reservoir of resiliency to surmount those tragic events.

Local Culture in the Global City: The Folklife of New York

What makes New York City unique? Distilling the essence of New York's cultural complexity, summing up its vitality, richness, and energy is a daunting ...