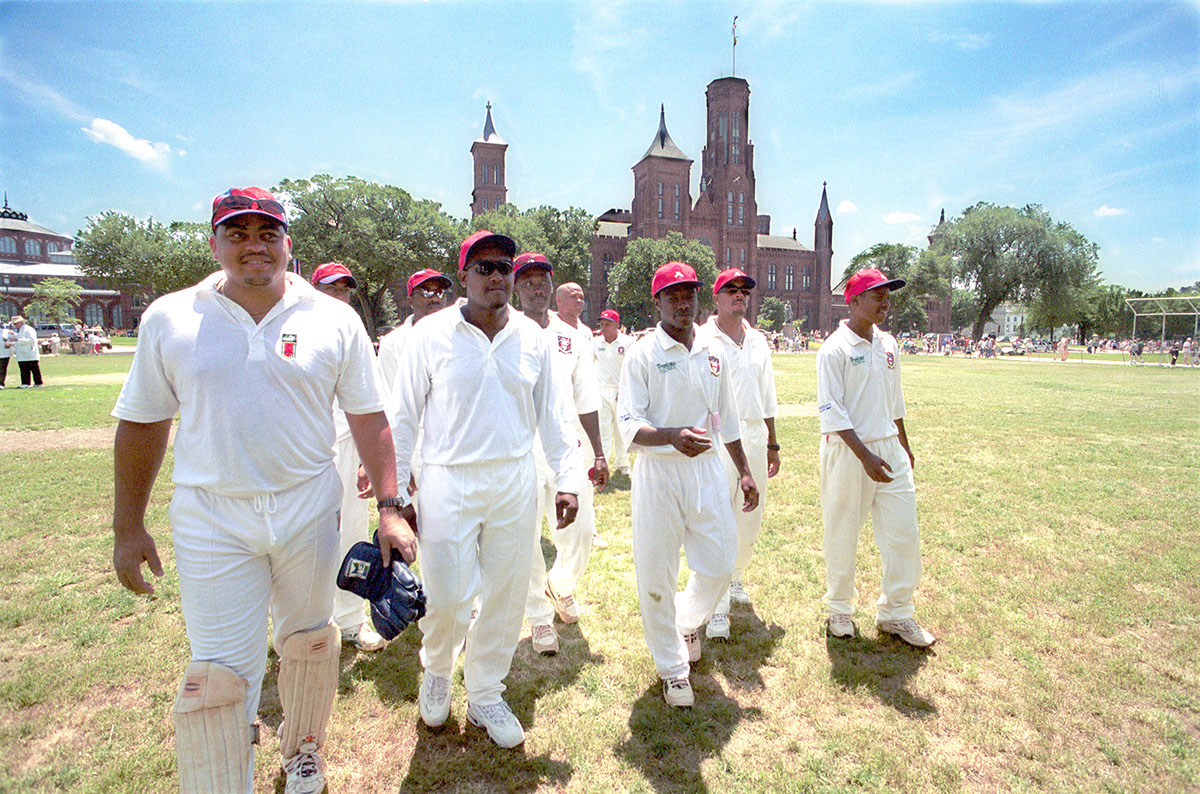 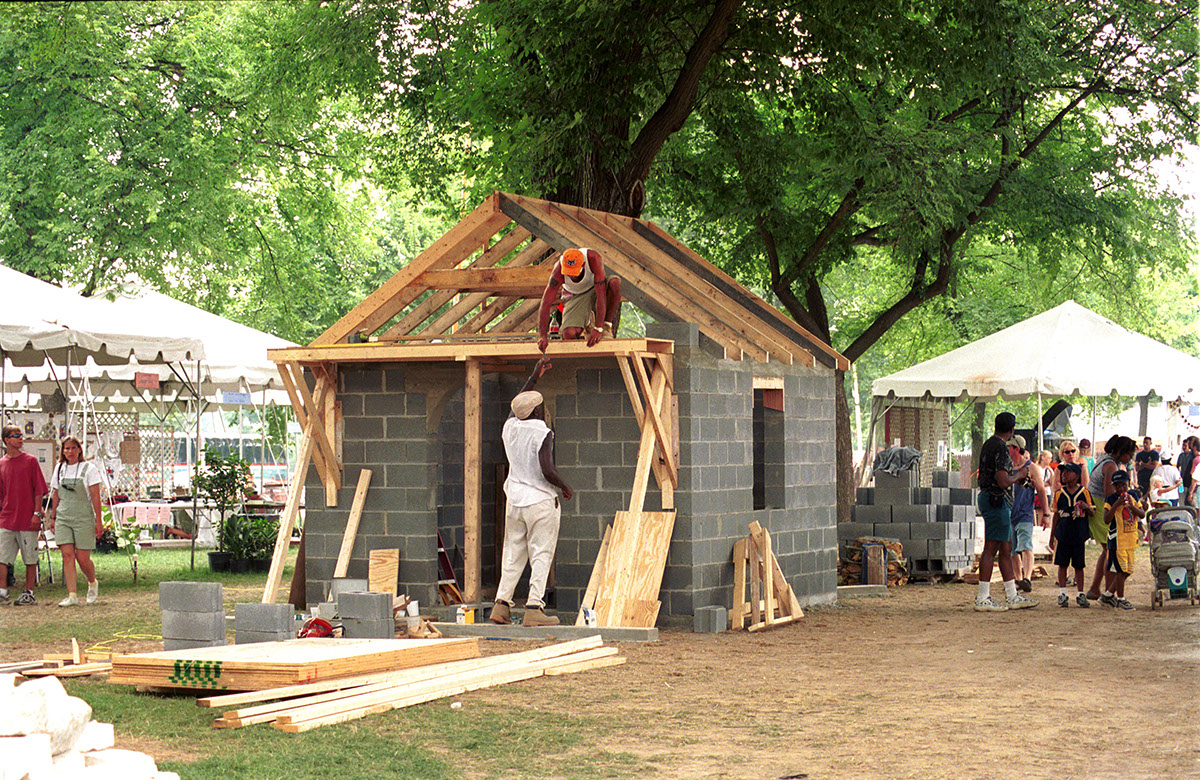 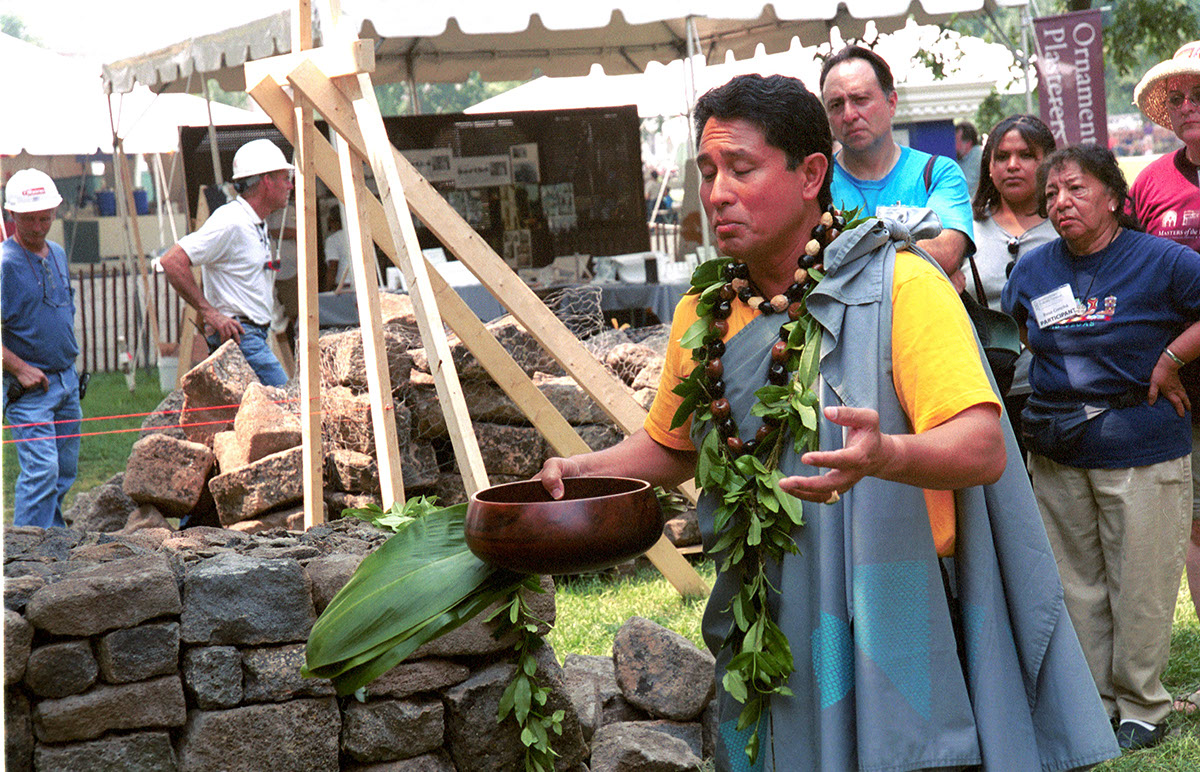 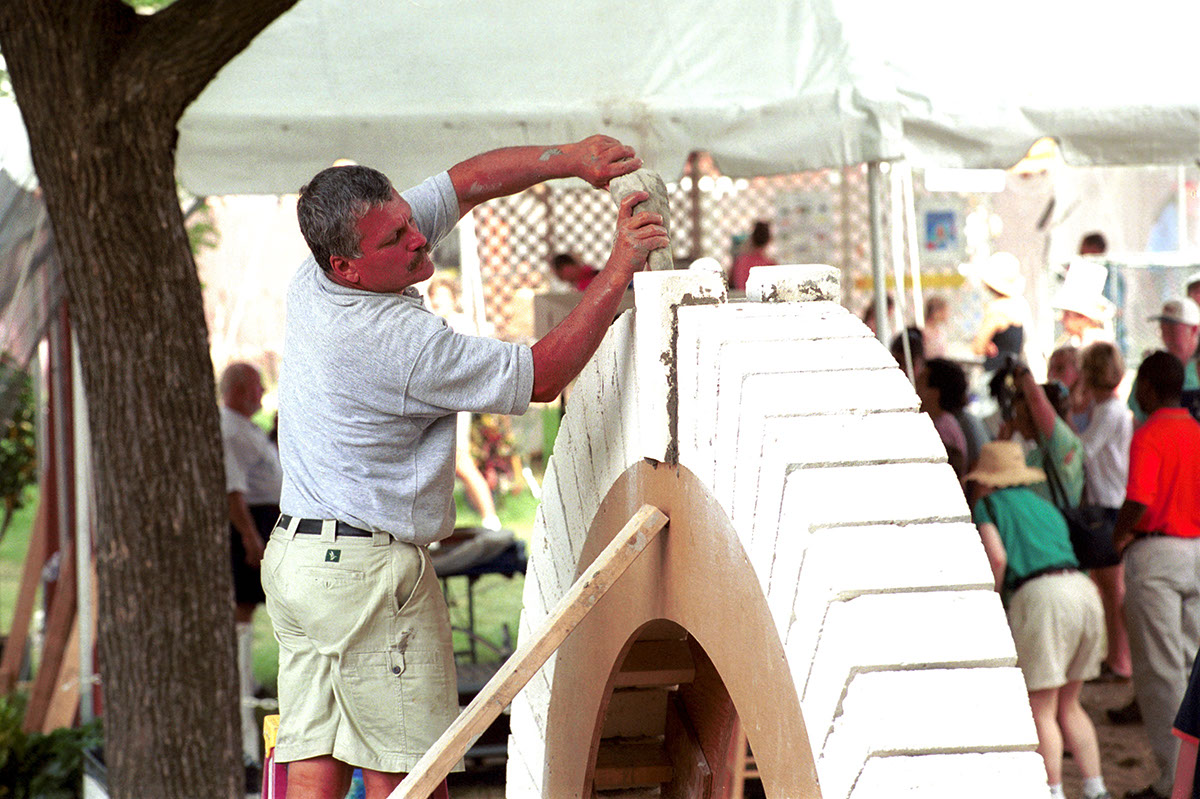 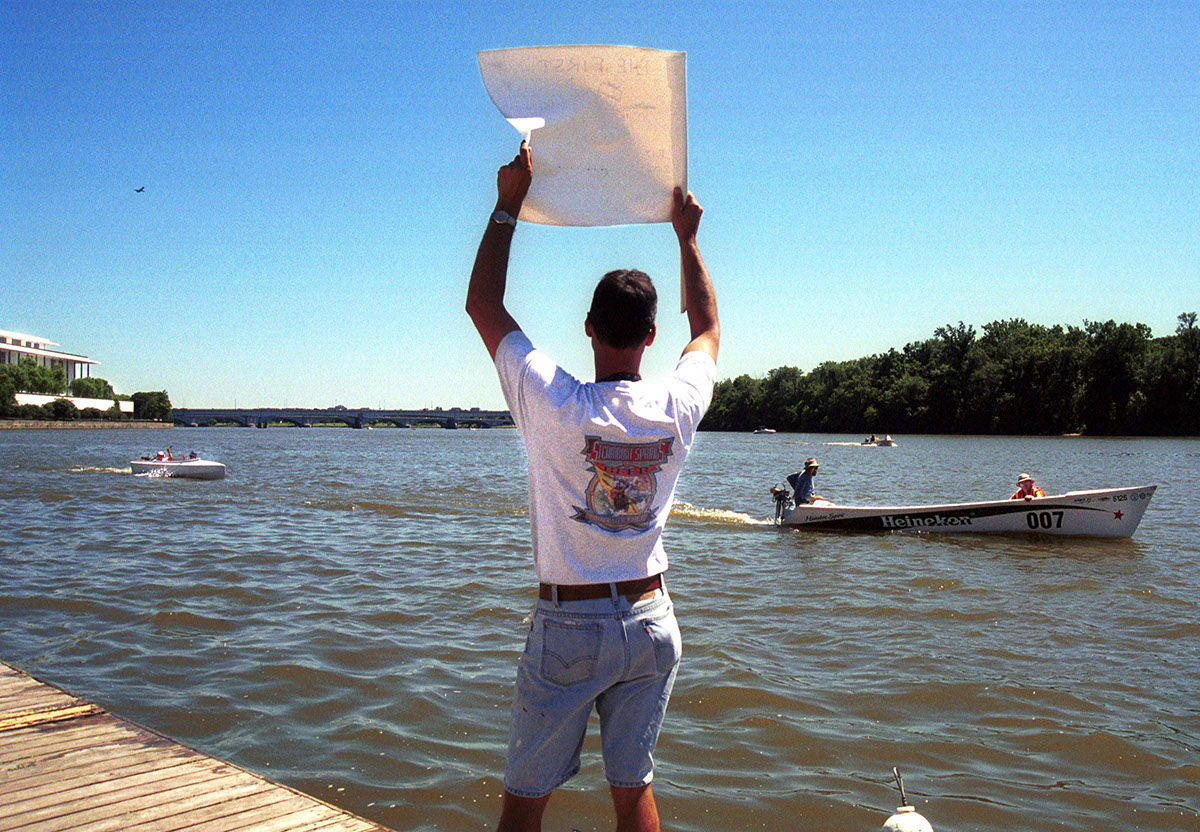 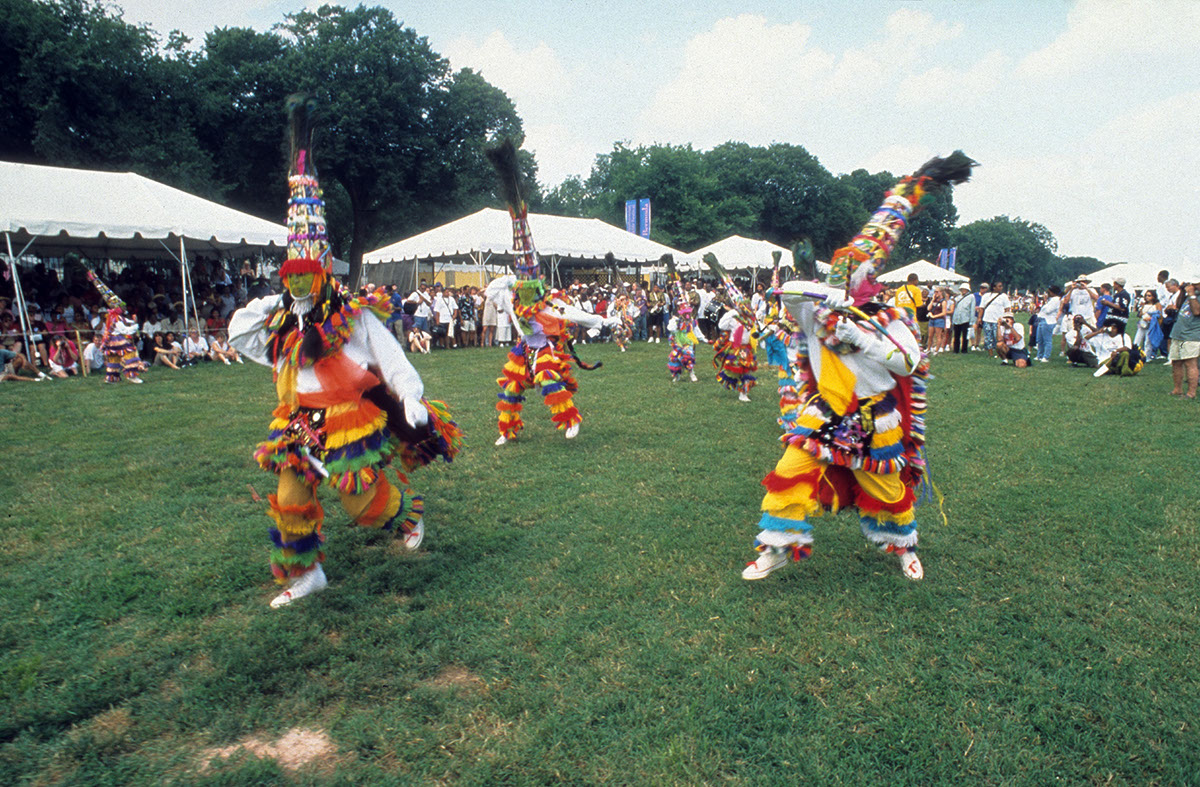 Approaching Bermuda by air or sea, one notices first that the isles are opulently landscaped and impeccably adorned with lush gardens and pastel architecture. For its 300,000 yearly visitors and 60,000 islanders alike it is a land that is small in area but rich in culture. Bermuda is at once a geographic place and cultural space - a creation of human enterprise, artistry, and effort.

Bermuda's local culture grew out of the island's strategic location. From its very early settlement this tiny archipelago was a central navigational landmark between the British lsles, mainland America, the Caribbean, and later the Azores. Patterns of travel and exchange have continued to rejuvenate the cultural fabric of the island colony. These patterns have been a source of material goods, population, and culture. People, ideas, and goods, along with music, foods, and other forms of culture, flow out and back from Bermuda with the regularity of the ocean tides. Bermudian folklife is the creative, pragmatic, and unique fusion of these cosmopolitan trends - a fusion that was vividly on display to visitors at the 2001 Festival.

Bermudians value the resourcefulness with which they turn circumstances to their own use. In keeping with their perception of constant risk yet relative good fortune, they are realists, opportunists, and yet careful to acknowledge divine providence (there are more local religious establishments per person than most places in the world). They endeavor to use every resource; to watch what and who enters and leaves the island; to foster, nurture, and manage connections between family and community. They maintain clear borders between insiders and outsiders. These values permeate Bermudian experience. Bermudian culture shapes the island, and the island shape Bermudian culture. Festival visitors could share in this Bermudian experience, if only for a few hours, as it was transported to the National Mall for two weeks during the Festival.

An Introduction to Bermuda

Bermuda is a remarkably lovely archipelago with a temperate, subtropical climate where crops can be grown the year through. Its far-flung reefs were monstrous ...

Bermuda Cedar and Its Carvers

Approaching Bermuda by air or sea, one notices first that the isles are opulently landscaped and impeccably adorned with lush gardens and pastel architecture. ...

The English language that Bermuda's first settlers brought with them has evolved into two main forms—a standard English and a local vernacular. Many Bermudians ...

My Girl Verna : Bermudian Vernacular Architecture in the 21st ...

There are two contradictory currents within Bermudian vernacular architecture today. One is the original building tradition of the 17th century, and the other ...